Bereavement leave: Should you work while you're grieving? - BBC Newsbeat

Bereavement leave: Should you work while you're grieving? 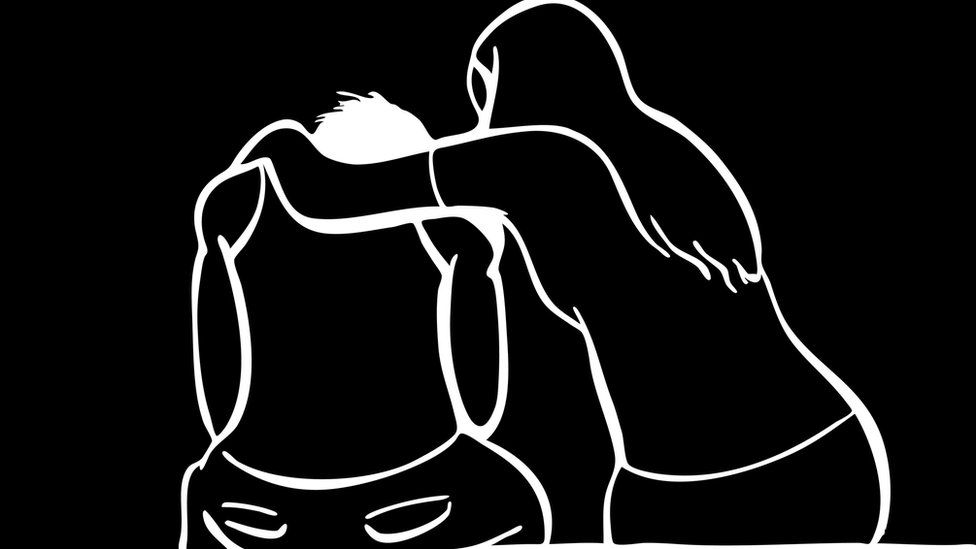 When a close family member dies, there are no official rules on how much time you are allowed to take off work.

Now there are calls from mental health experts, charities and politicians for a major rethink of how bereaved employees are treated.

The government says workers are entitled to a "reasonable" amount of unpaid leave.

While most employers are compassionate, Newsbeat has been told it can be a "huge lottery".

Amy's dad died last year. She asked for her name to be kept secret because she was worried about being identifiable to her employer. 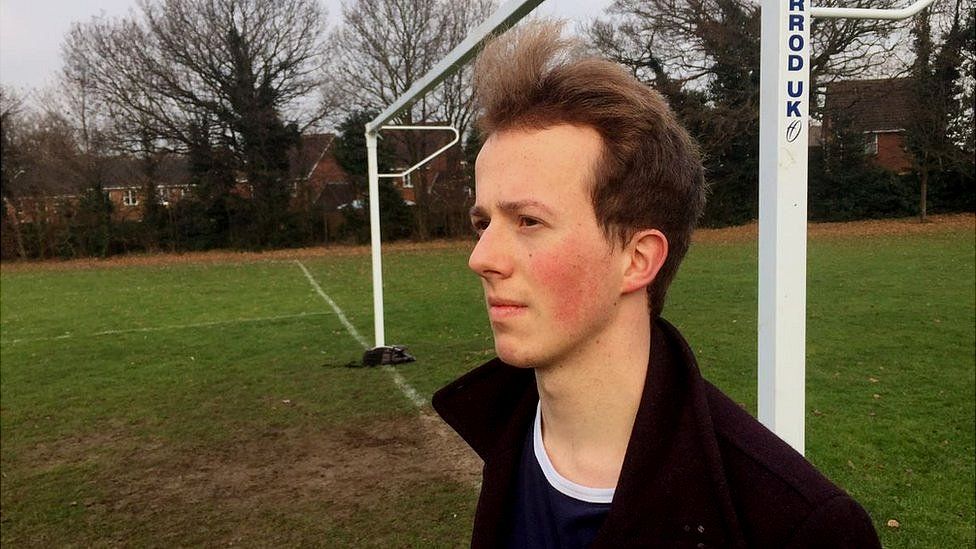 Learning to enjoy Christmas without dad 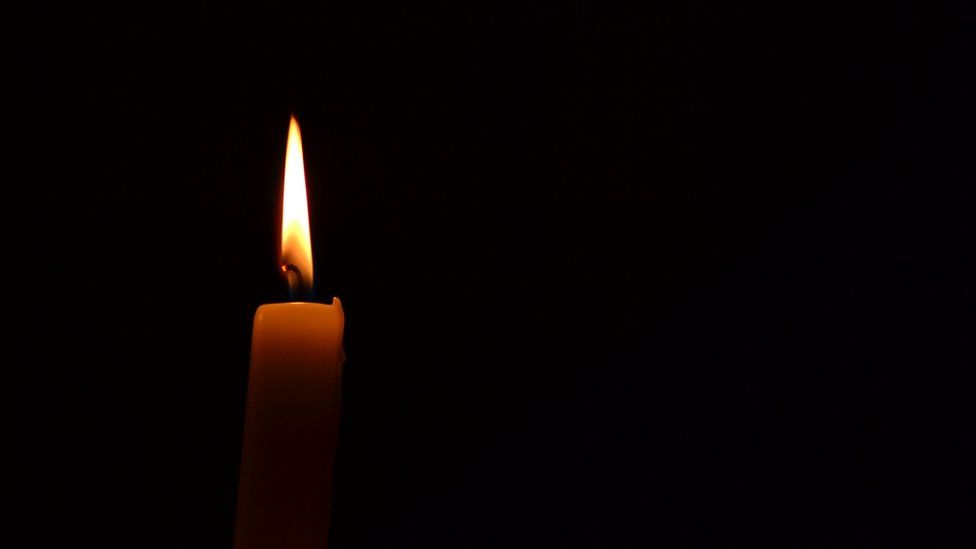 Why planning your death is important 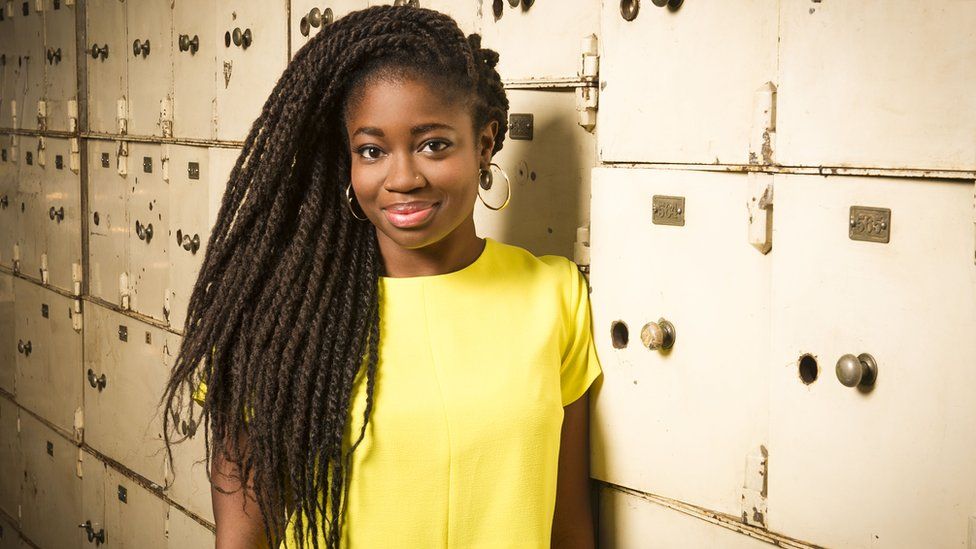 'I am not the only one to feel loss' 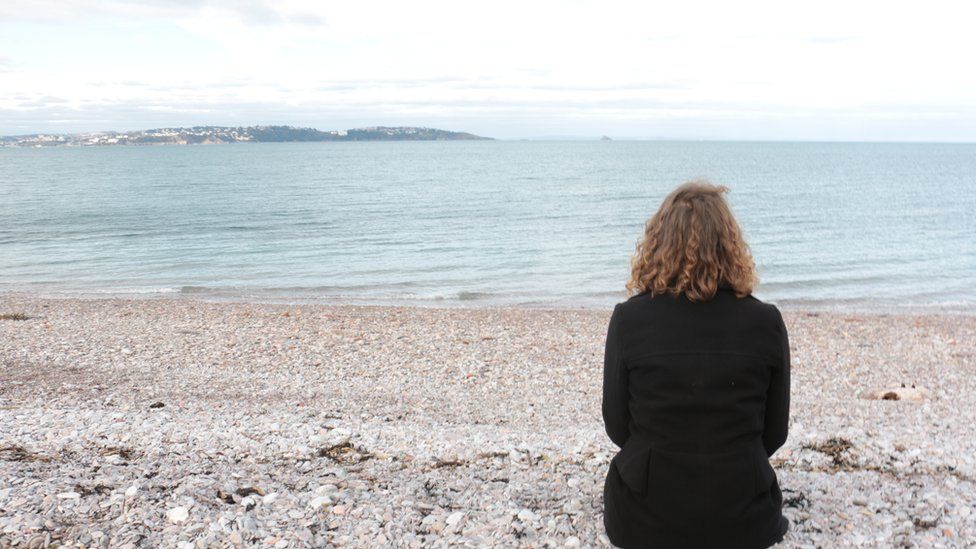 Two years after losing a daughter to suicide 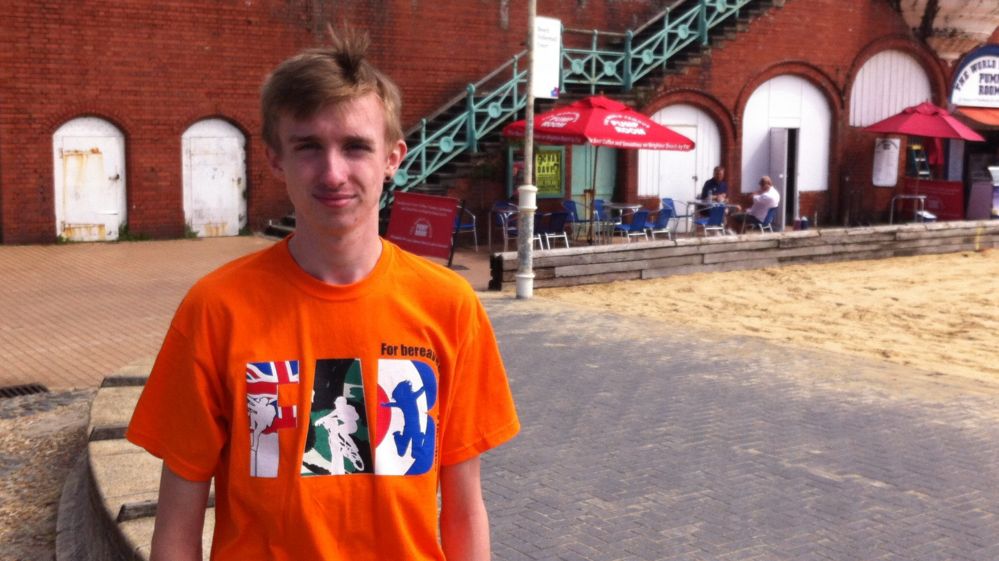 Inside a military bereavement camp

She said she felt pressured to return to work within a few weeks of her dad killing himself.

Video caption How to help someone who is grieving

Amy was signed off sick by the doctor but told us that after a few months she was warned her contract would be terminated if she didn't return to work.

"It felt like they were saying to me, 'You're skiving, you're skiving,'" Amy said. "But I knew if I went into work I would cry or shout at someone.

"It was extremely stressful. It definitely had an impact on my grieving process."

She eventually decided to leave her job, even though money was running low.

"I have always worked. If they had showed they cared, I know I would be back at work now, but instead I don't have my dad or a job."

Do we need bereavement leave?

It's difficult to work out how many people take time off work after losing someone as it's normally recorded under something like "stress".

However, mental health professionals who work with people who have experienced a bereavement have told Newsbeat it's a big concern.

When you lose someone it's important to get your life back to normal as soon as possible, but it takes some people longer than others

Leeds Suicide Bereavement Service support worker Laura Pattison told us not every case is the same.

"When you lose someone it's important to get your life back to normal as soon as possible, but it takes some people longer than others," she said.

"There are people who experience a loss on the Monday and are being asked to come back to work on the Friday.

"We've seen them spiral into debt, homelessness and addiction."

How could bereavement leave work?

Newsbeat has spoken to a group of charities and experts who want bereavement leave to be seen as importantly as paternity leave.

They have suggested all workers should be entitled to at least five paid days a year.

John Palmer works for Acas, the group that offers advice to employers and employees.

He said: "If you are looking at putting some form of law into place for this situation you have to be very clear.

"Is it for the immediate death of somebody and the funeral? Or is it going to be flexible, so it can be drawn upon across a certain period of time?"

Who would pay for bereavement leave?

The main concern is it could cost employers, which could be particularly damaging for small businesses.

However, mental health experts argue not granting workers appropriate time to grieve can cause bigger problems later, which can cost employers more.

Support worker Laura Pattison said: "Death is something which affects all of us.

"Introducing bereavement leave doesn't mean people will use all of it, they will just have an allowance if it is needed - like sick leave."

Could bereavement leave be introduced in 2017?

The Conservative politician is campaigning for parents to receive two paid weeks off work if they lose a child.

"I'm loathed to introduce any additional regulation for businesses, especially when it adds a cost," he said. "But we have to start somewhere." 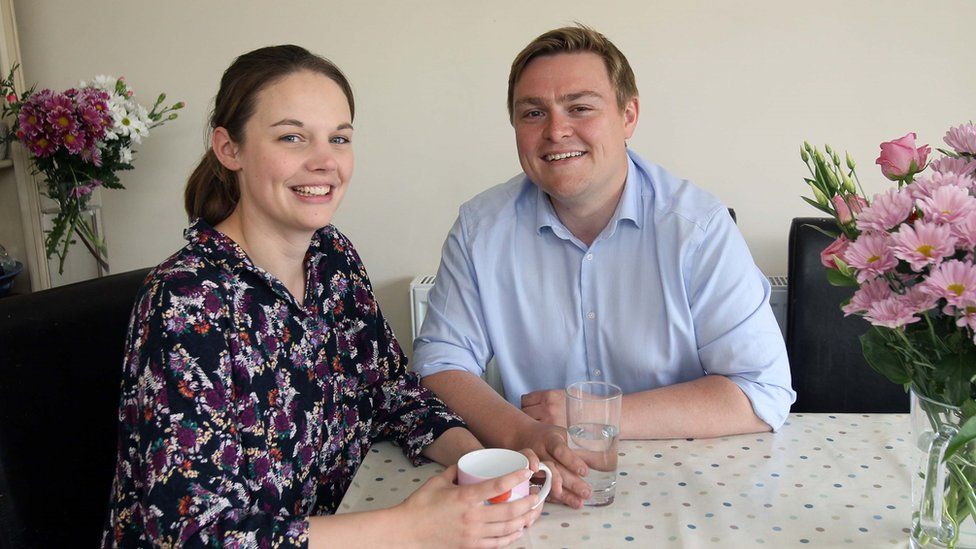 Image caption Will Quince MP with his wife Elinor

The government has told Newsbeat it is "exploring options to support bereaved parents".

While charities say this is a positive move, they are concerned people who experience other types of bereavement will be neglected, particularly those affected by traumatic deaths.

What bereavement rights do you have now?

"We might not have a direct bereavement law at the moment, but as an employee you do have a number of other places in law which should support you," explained John Palmer from Acas.

An employee is legally allowed time off work to deal with an emergency involving a close family member, though their employer does not have to pay them.

John Palmer also said: "Look at your contract, many employers go above and beyond the law."

There's more advice on dealing with grief on the BBC Advice pages.