Getting a drone for Christmas? The UN releases its 10 tips on operating it safely - BBC Newsbeat

Getting a drone for Christmas? The UN releases its 10 tips on operating it safely 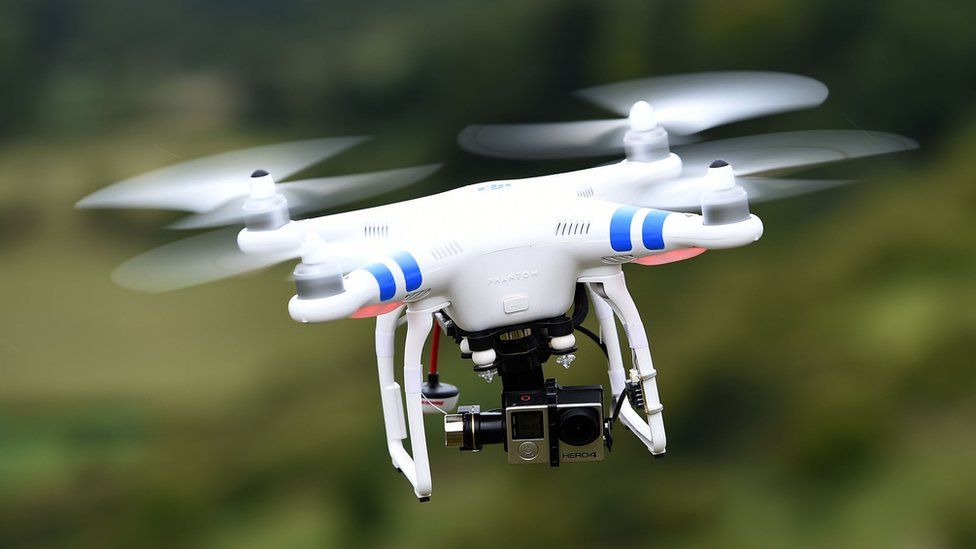 The UN has issued some safety advice if you get a drone for Christmas.

It says users should learn how to operate it first before flying one.

It sounds obvious but research from the Civil Aviation Authority (CAA) suggests only 36% of buyers get guidance about safe flying when buying a drone.

The UN's International Civil Aviation Organisation (ICAO) said in a statement: "Drones can pose a serious threat to manned flights and people and property on the ground."

The first of the 10 tips says a drone weighing more than 25kg (55lb) requires a permit to operate. 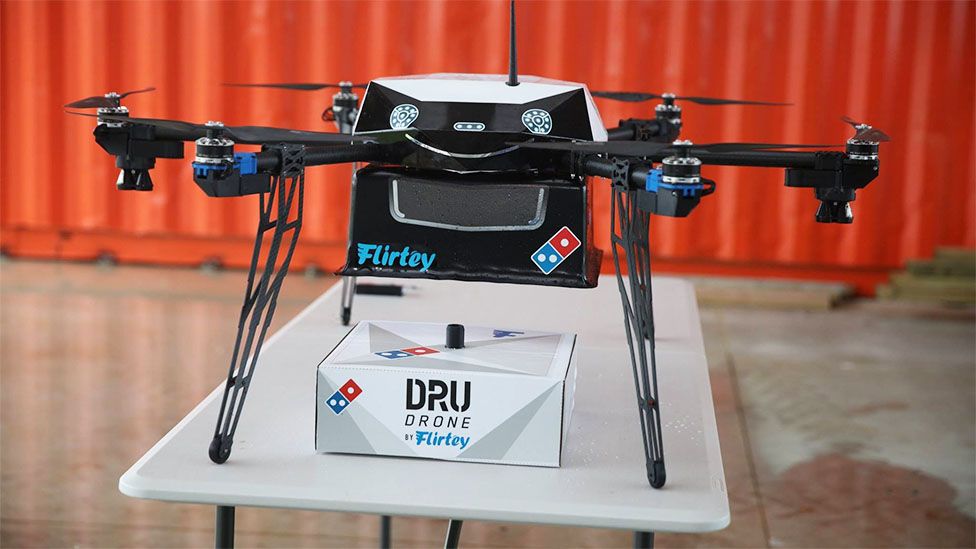 Domino's to deliver pizza by drone in NZ 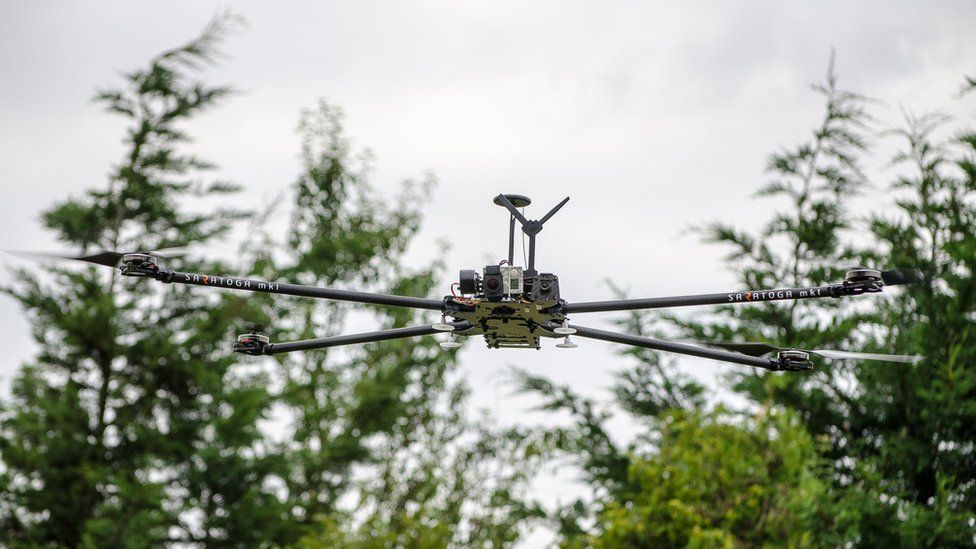 What the 'dronecode' says on safety 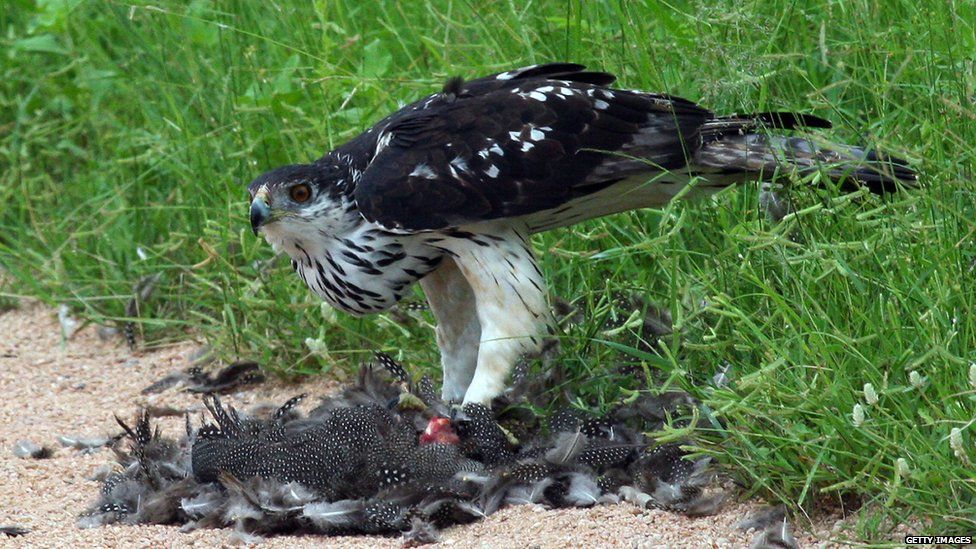 The ICAO says you should read the user manual, keep the drone within eyesight and 50m (55 yards) away from people, property or vehicles. 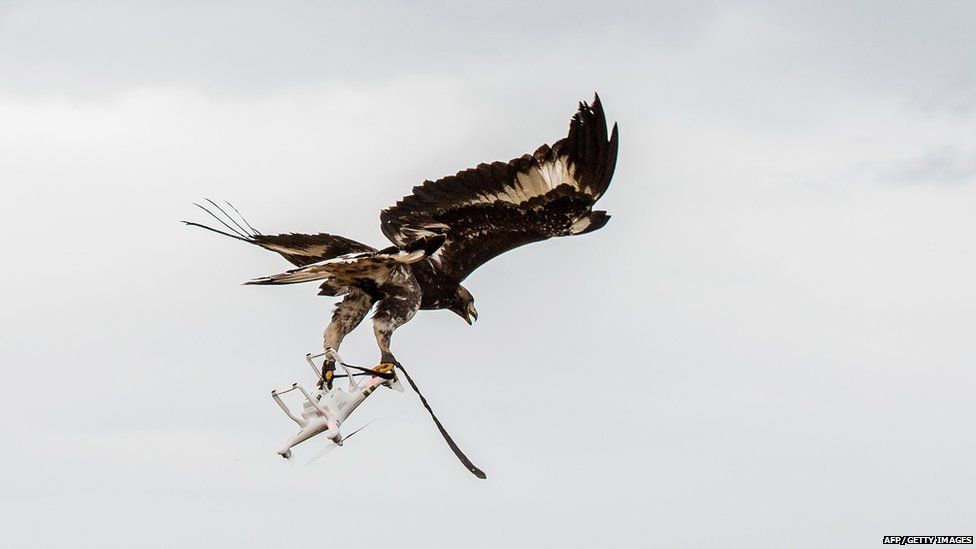 Image caption It's not in the tips, but you should probably try to steer clear of birds of prey

It also warns pilots against flying it more than 150m (492ft) off the ground and to keep it at least five miles (8km) away from an airport.

And it said drones used for commercial purposes may need the remote pilot to have a licence.

The final tip is "Always remember that you are now a remote pilot and are responsible for flying safely and avoiding collisions."

The CAA also released a warning last week about getting a drone for Christmas and flying one safely. 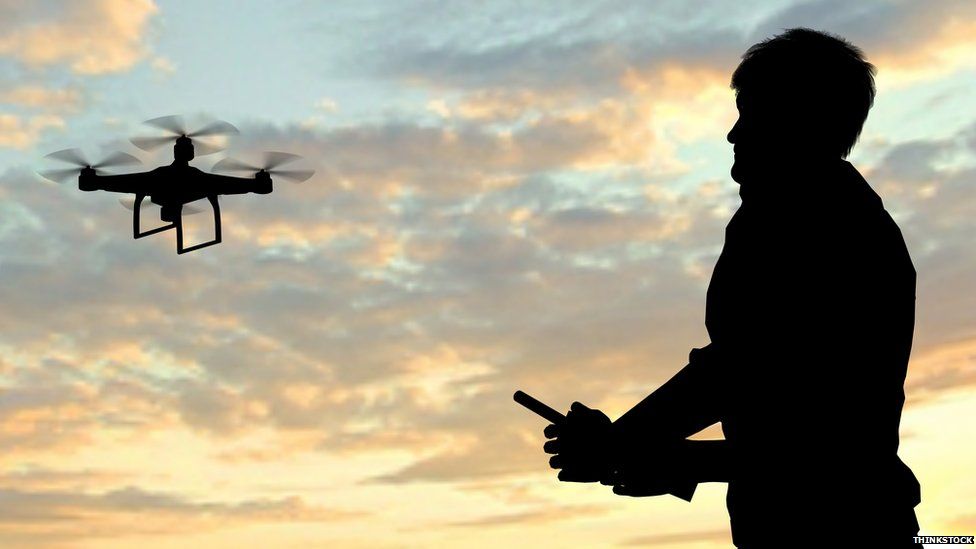 Image caption Probably best not to fly your drone at dusk either...

The CAA's drone code, which was updated in November, launched an easy way to remember the most important parts of it using the word drone.

1. Don't fly near airports or airfields

3. Observe your drone at all times

There's also a new app you can download to make sure you're flying safely.