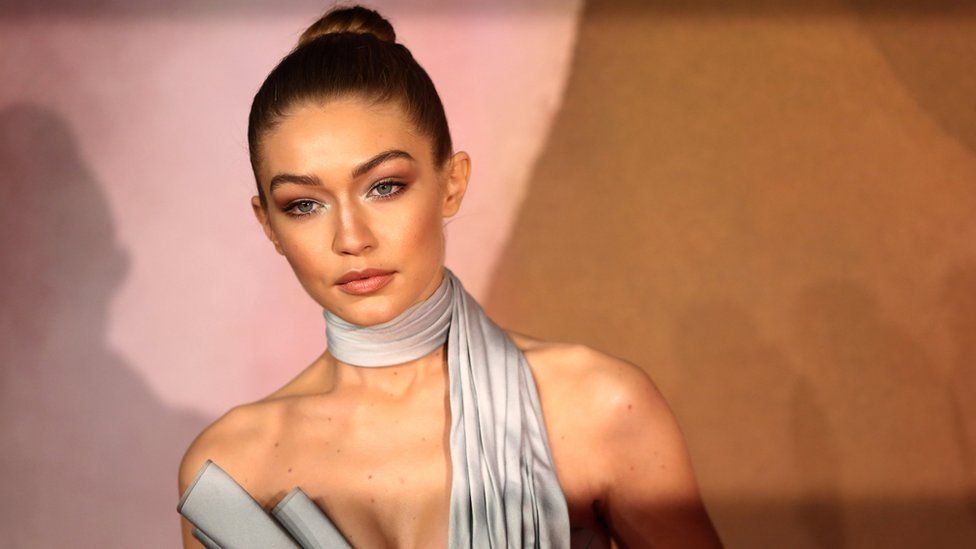 Gigi Hadid has been named international model of the year at the 2016 Fashion Awards.

She beat off competition from her sister Bella and best friend Kendall Jenner at the ceremony in London.

To celebrate, the 21-year-old took part in a mannequin challenge on stage at the Royal Albert Hall with the audience getting involved as well.

Other winners on the night included Jayden Smith and Willow Smith as new fashion insiders.

Accepting her international model of the year award, Gigi said: "I just want to say that I know that I'm in the generation of social media, and I'm so blessed for that.

"But the fashion industry is my family, and you guys are the ones that I'm here for."

She was fighting back tears as she continued: "To everyone who has been so genuine and looked beyond what the rest of the world looked for, that has meant so much to me." 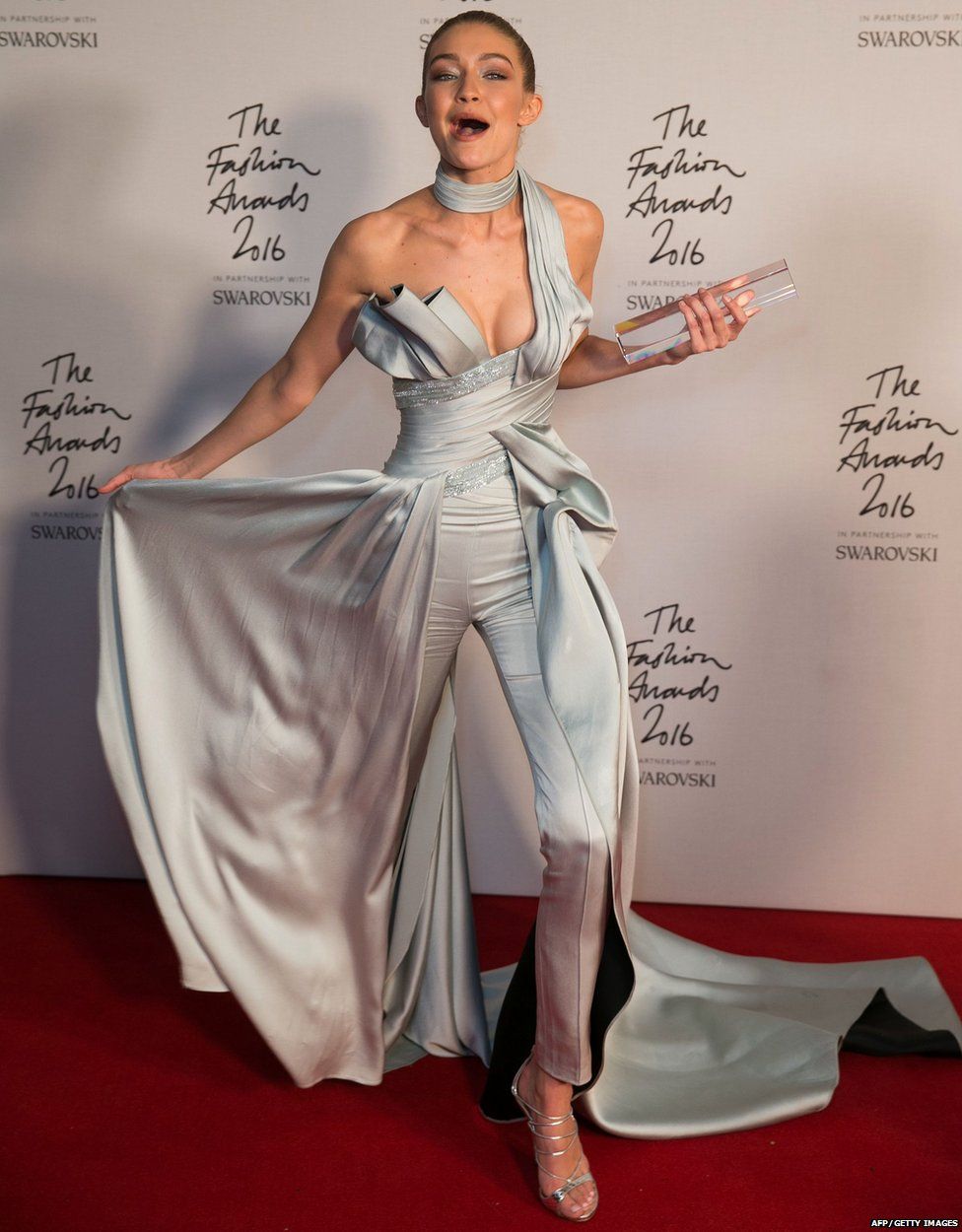 Read BBC Three's Gossip: What WERE they wearing at the British Fashion Awards? 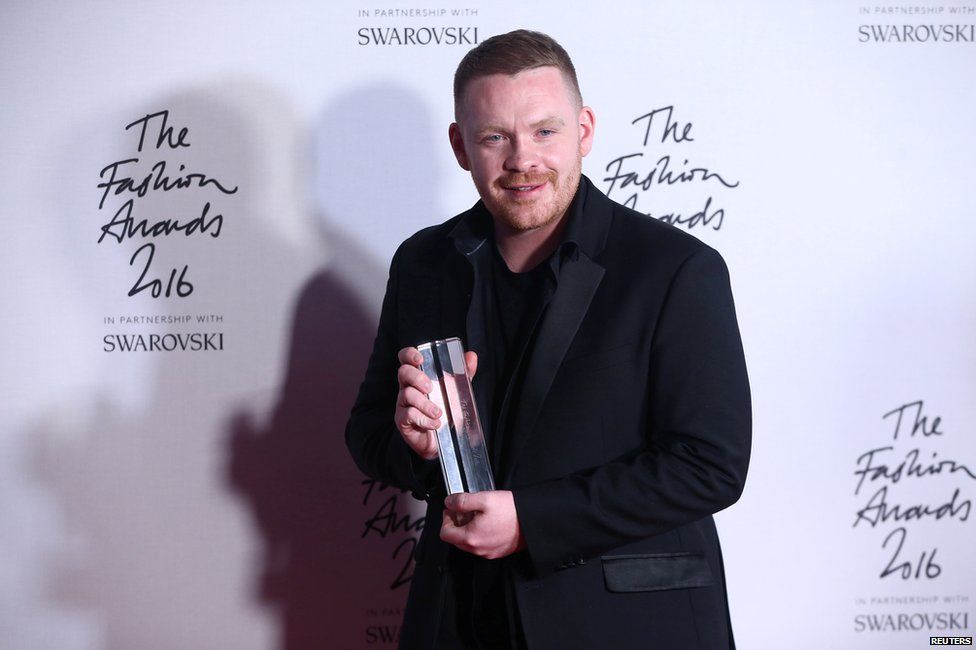 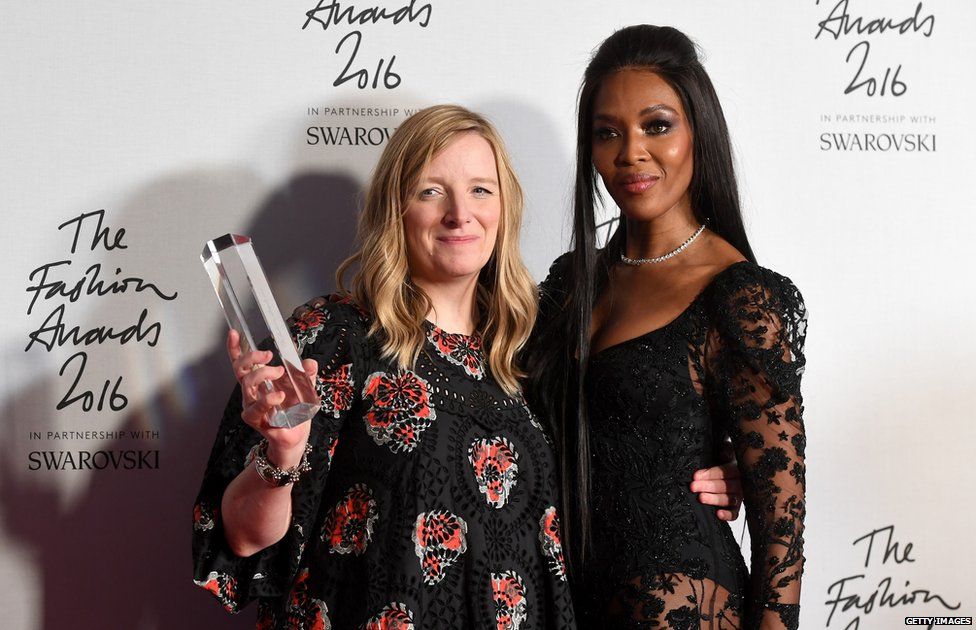 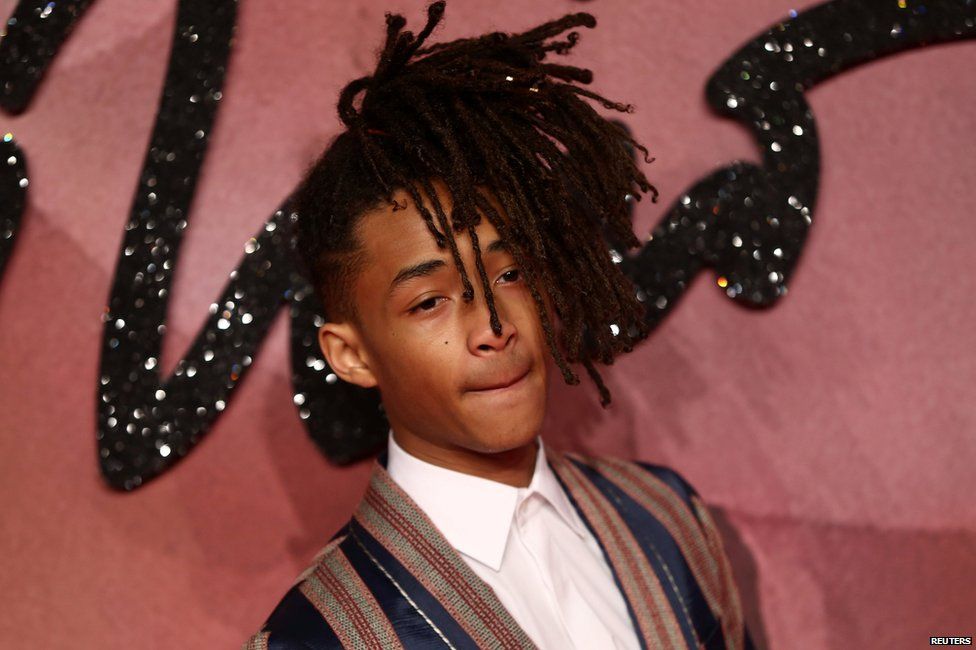