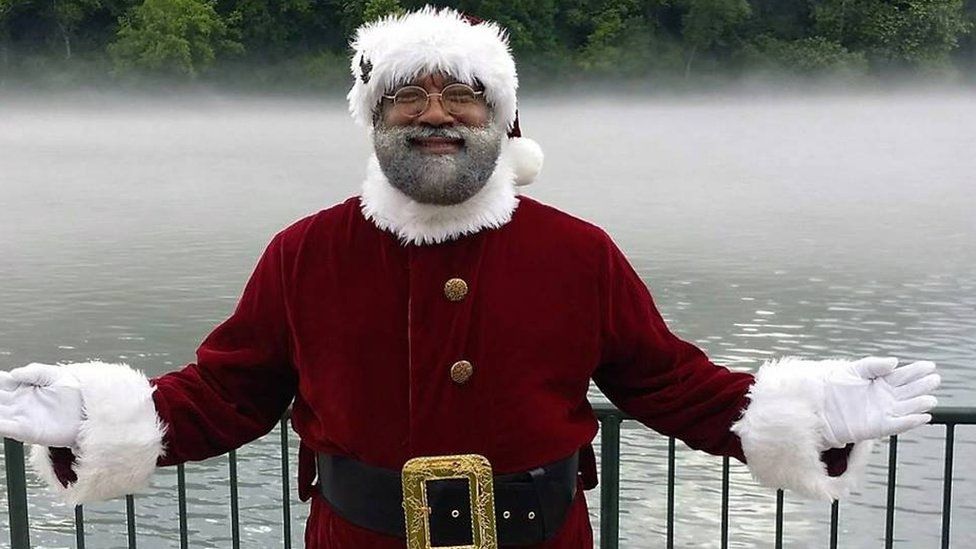 The Mall of America in the US state of Minnesota has employed its first ever black Santa.

Larry Jefferson, a retired army veteran from Texas, will greet children this weekend at the shopping centre's Christmas experience.

Co-owner of the photo studio, Landon Luther, has told the Minnesota Star Tribune that he's been looking for a more diverse Santa that children of colour can relate to since last year.

"This is a long time coming," he said.

"We want Santa to be for everyone, period. It was like finding a needle in a haystack. He considers himself a Santa for all." 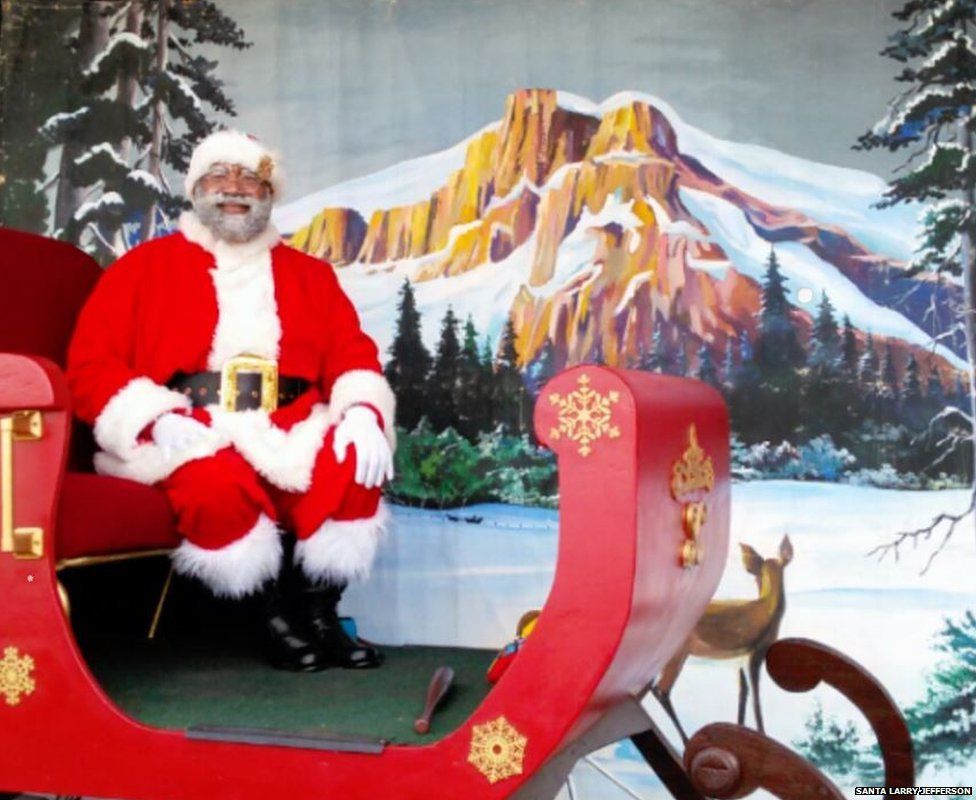 Landon Luther says he got Santa Sid, who's been having his photo taken with children for the last 20 years, to look for a black Santa.

He finally tracked one down in July at a Santa convention in Branson, Missouri, where hundreds of impersonators convened for a "Kringle family reunion". 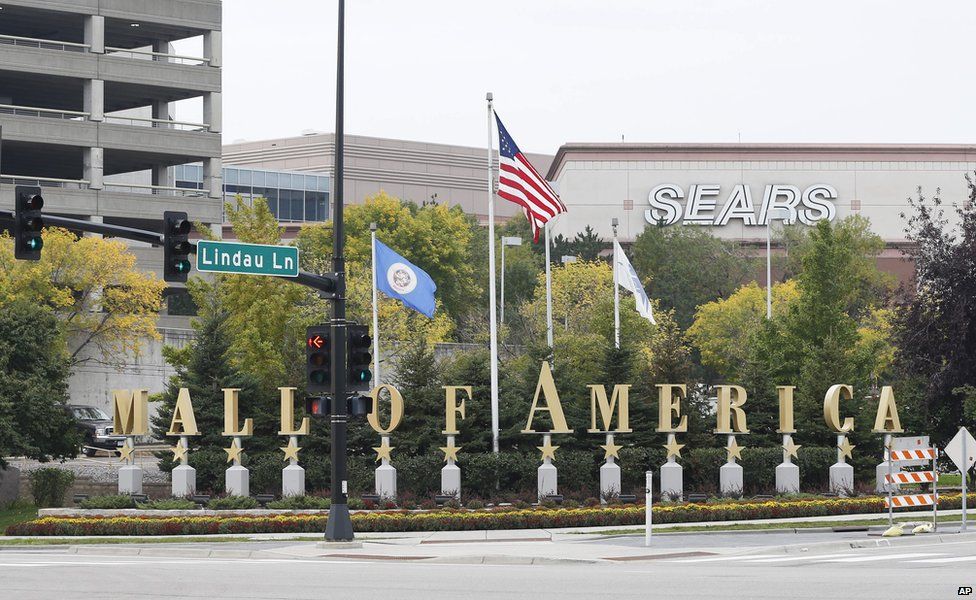 Image caption The Mall of America, in Bloomington, Minnesota, is the largest in America with more than 500 stores

Larry Jefferson is working at the Mall of America until Sunday, before he returns to his own seasonal circuit in Dallas, Texas.

He says children don't care what colour he is.

"What they see most of the time is this red suit and candy," he told the Star Tribune.

"[Santa represents] a good spirit. I'm just a messenger to bring hope, love and peace to girls and boys." 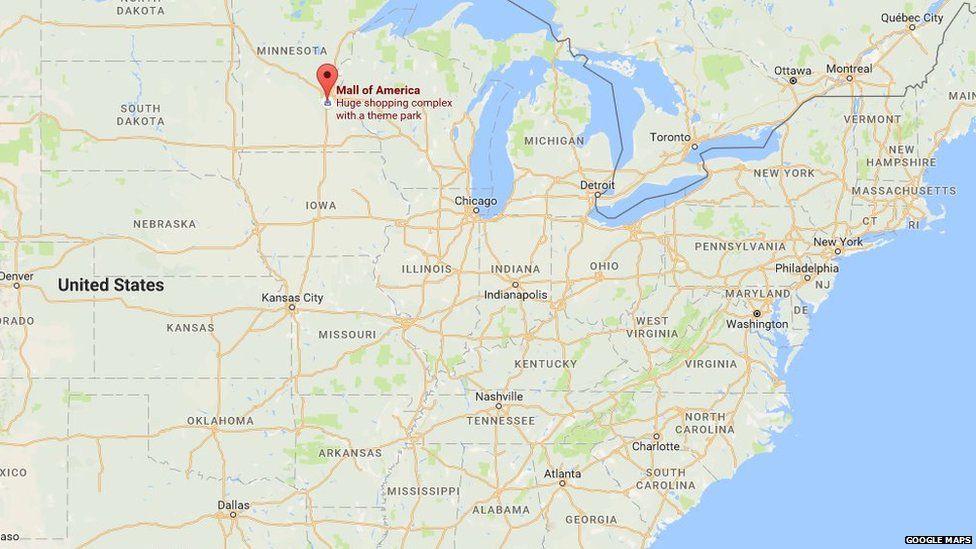 Larry says he started wearing a Santa outfit in 1999 and used to visit his nephews at their house because they were too sick to go to an official experience.

He grew a white beard after retiring from the US army last year and since then has graduated from Santa University in Denver, Colorado (he also has a degree in sociology).

He's booked up already all weekend and there's now a waiting list for appointments. 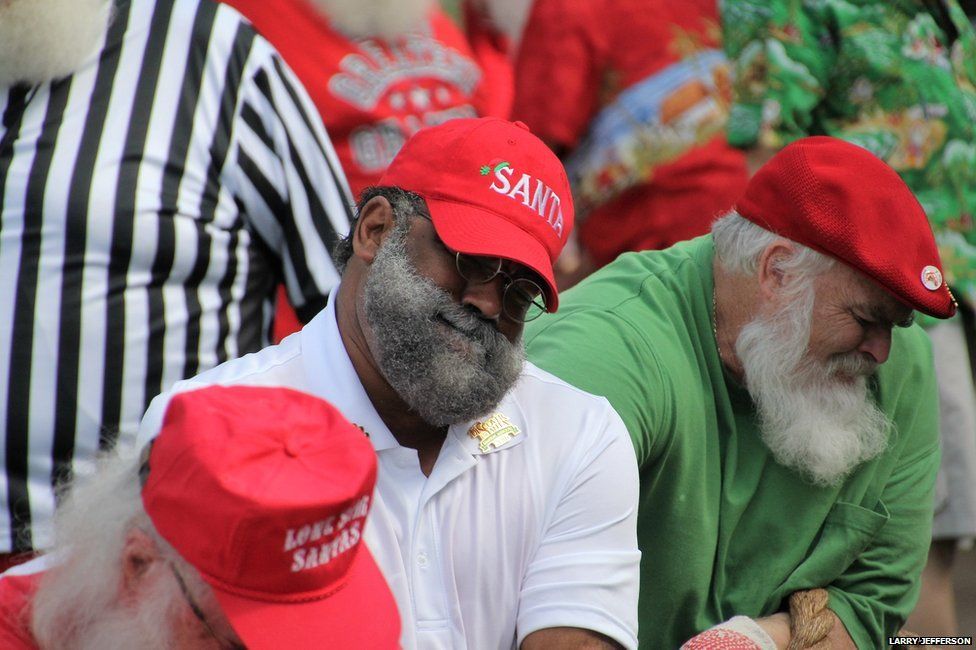