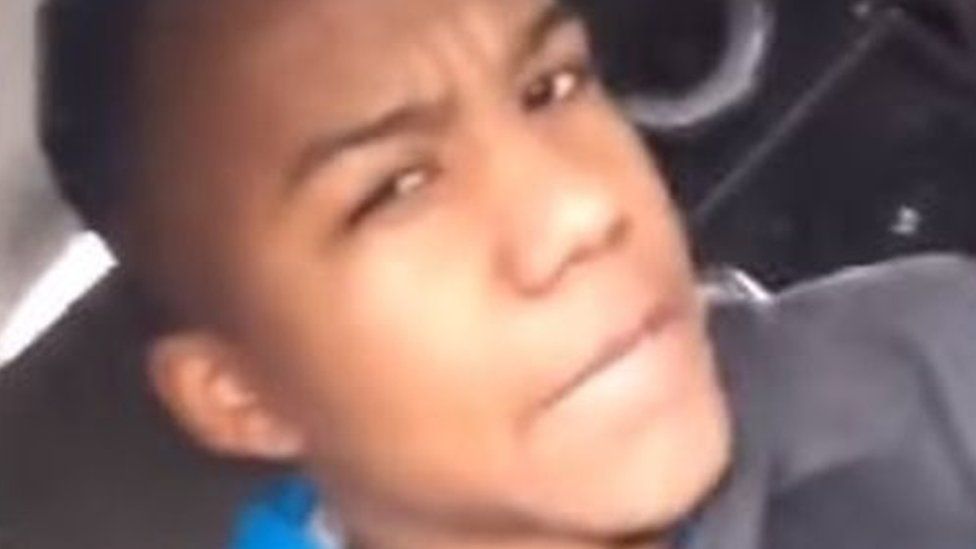 Onasi Olio-Rojas, 20, was filming himself while weaving in and out of traffic on US Route 6 in Providence, Rhode Island, when he lost control of his car on Wednesday.

He was seriously injured after hitting a rubbish truck which was pulling onto the road and crossed three lanes before hitting a concrete barrier.

Police say they're considering bringing charges against him. 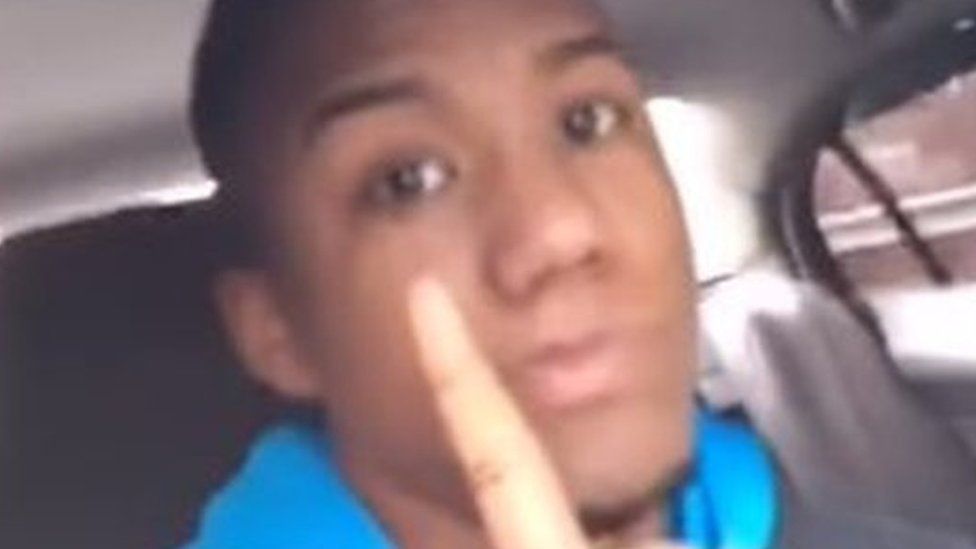 "It's a grand slam of things not to do," Captain John Allen of the Rhode Island State Police told NBC 10 WJAR.

"Phone in your hand. No seat belt. Travelling at a high rate of speed. In and out of traffic.

"Some of the speeds you see on that video are incredible. [He's] clearly way out of control."

Police say Onasi Olio-Rojas was driving with a suspended licence at the time of the accident and he's had two previous accidents this year.

He was taken to hospital in February with minor injuries after a crash with another driver and was pulled over in May for driving on the hard shoulder, aggressive driving and texting while driving.

Officers say they're still investigating this latest case and they may bring charges of reckless driving, speeding and driving with a suspended licence.

The crash also caused hours of delays as emergency services cut the 20-year-old out of his car. 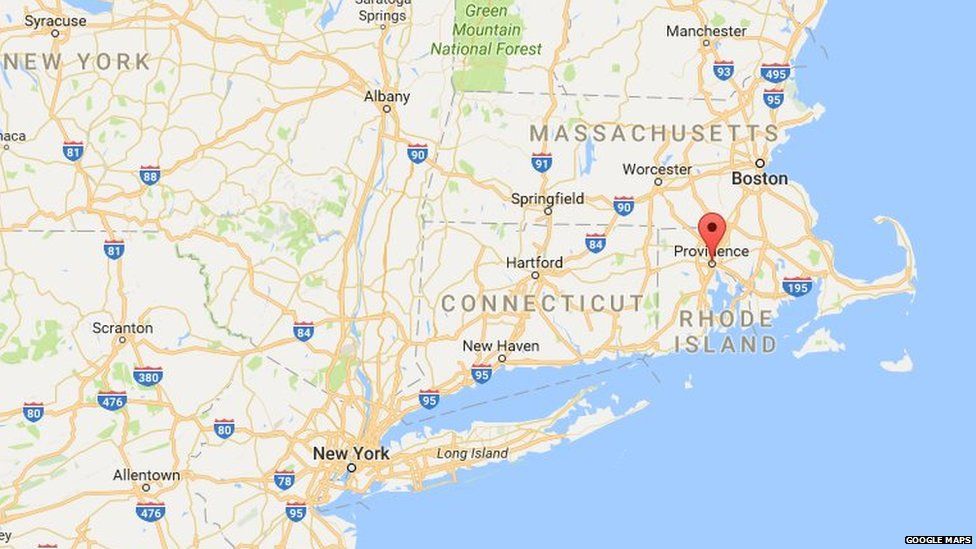