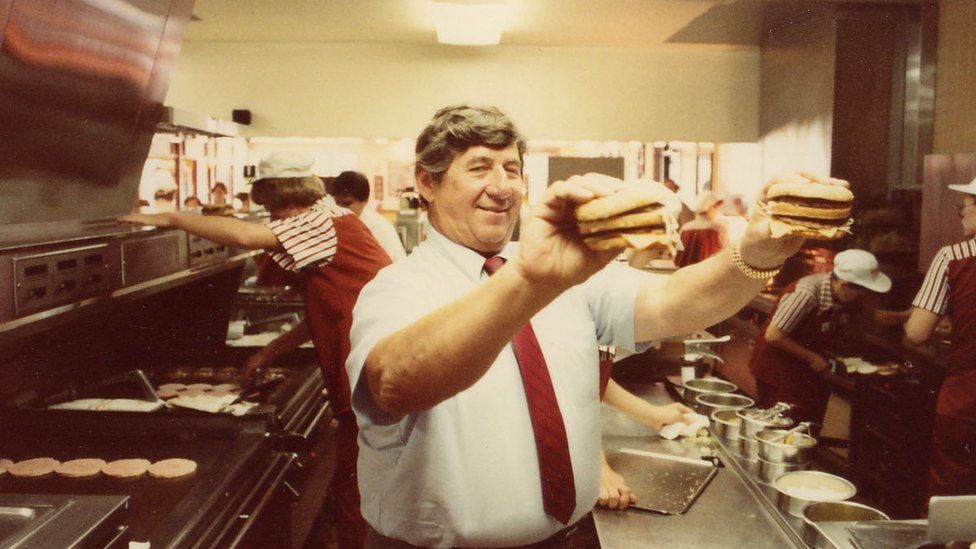 The man who invented the McDonald's Big Mac burger has died, aged 98.

In 1967, Michael "Jim" Delligatti came up with the formula of having two lots of everything - beef patties, lettuce, cheese, pickles, onions and special sauce - in one burger.

He was one of the company's first franchisees, running stores in the US in the 1950s.

McDonald's has described him as a "legendary" person, who "made a lasting impression on our brand". 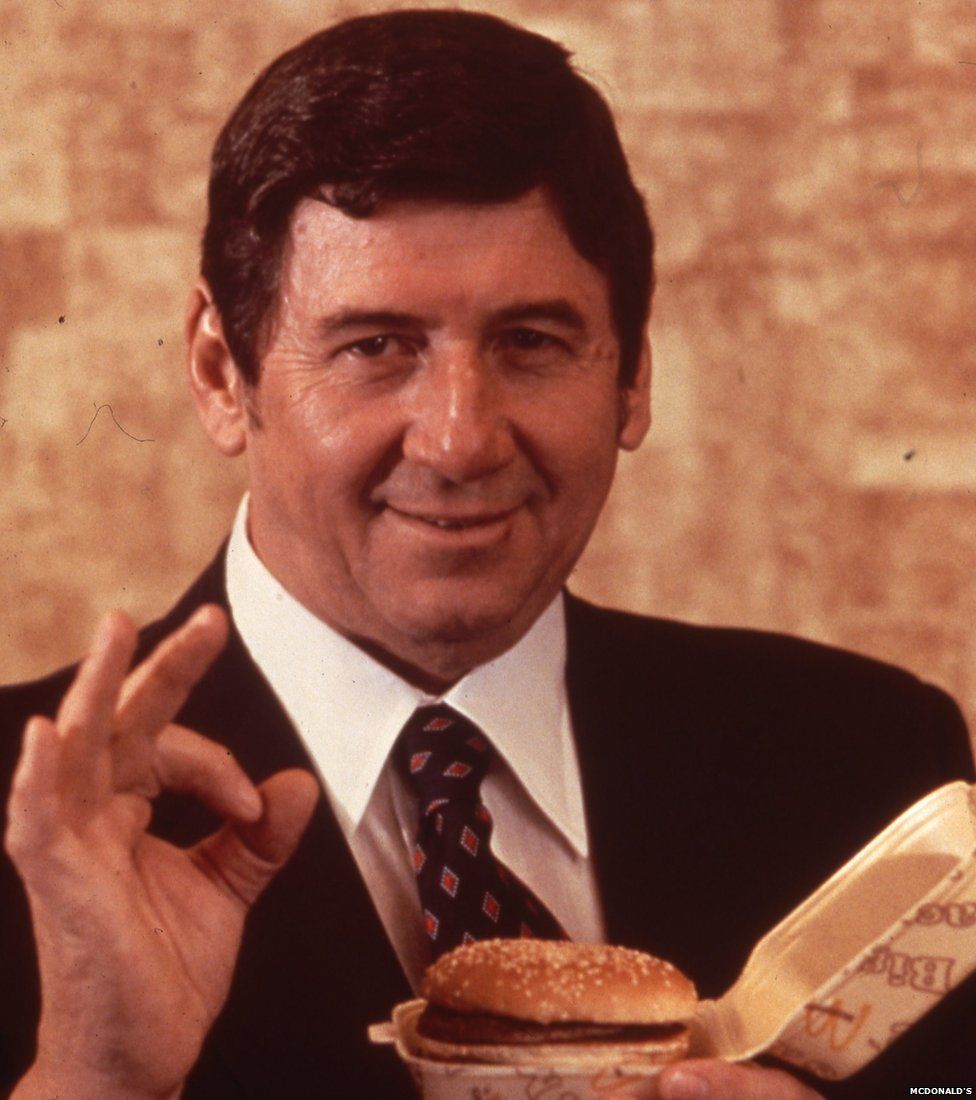 Jim Delligatti invented the Big Mac in a restaurant in Uniontown in Pennsylvania. 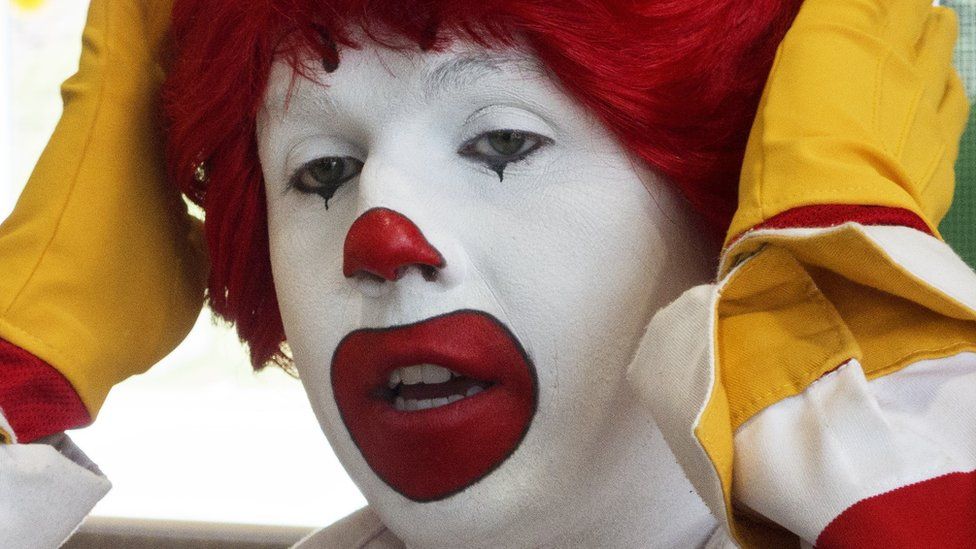 McDonald's is hiring bouncers in Manchester 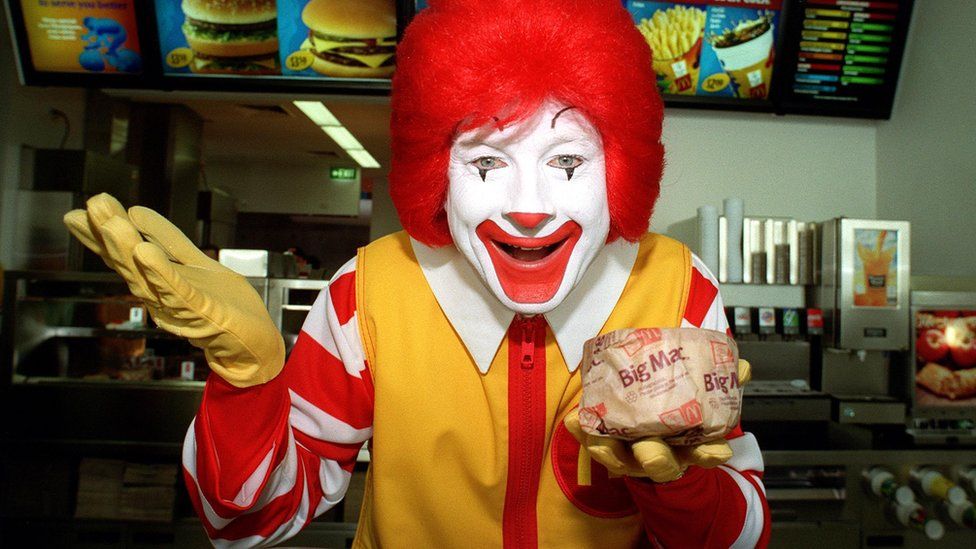 McDonald's and KFC are banning under-18s

It had seven ingredients and was much more elaborate than the other dishes the franchise was serving at the time.

"The first day we just used the regular bun, we didn't have any centre [bread] slice," Delligatti told Reuters in 2007.

"Making it that way made it very sloppy. The next day we put the centre slice in, and today it looks the same."

As well as its size, the burger is also famed for its so-called "secret sauce".

This sauce is known to contain ingredients such as salted egg yolks, mustard, onion, garlic and relish, but recreating the exact mix is a challenge.

A bottle of it was auctioned off last year, attracting bids of more than £12,000.

The Big Mac as a whole contains 508 calories in the UK and is now sold in more than 100 countries around the world. 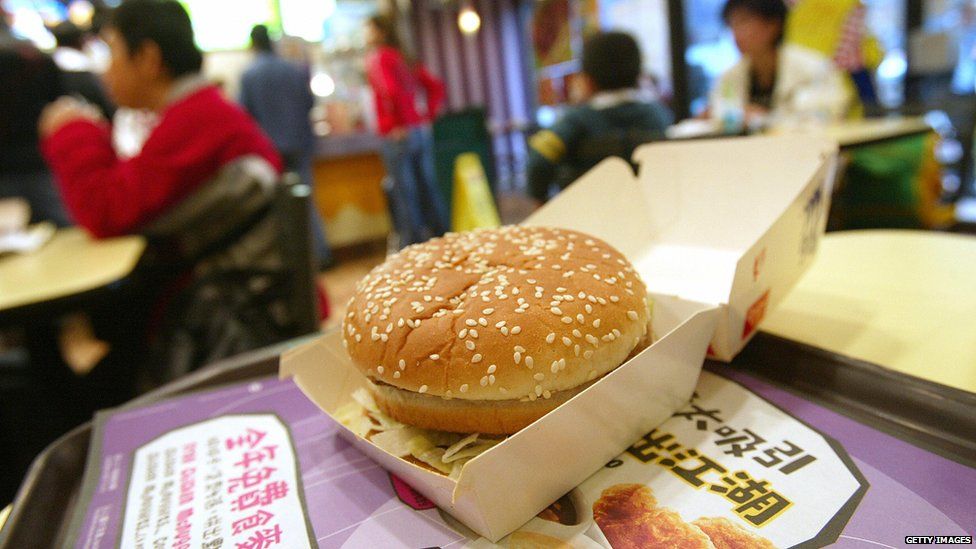 After inventing the burger, Jim Delligatti went on to run 48 McDonald's branches, making him one of the biggest franchisees in the company's history.

In 2007 he opened the Big Mac Museum, where visitors can be photographed in front of the world's largest Big Mac - which is more than four metres wide.

He passed away on Monday night in Pittsburgh, surrounded by his family.

Individual McDonald's stores have also been paying their respects.

"[Jim] is an exemplary individual who embraced the community and championed many causes and organizations that benefitted children", a McDonald's spokesperson told Newsbeat.

"We will remember Jim as an insightful franchisee, a knowledgeable businessman, and an honourable gentleman who left a legacy of four generations of family members running great restaurants in Pennsylvania and North Carolina."