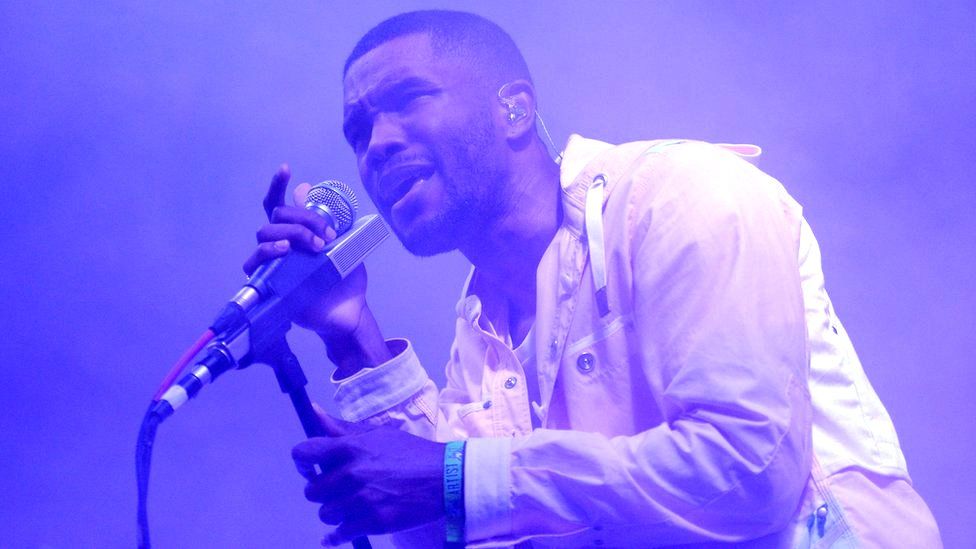 The festival takes place in London's Victoria Park on 14 and 15 July and the set will be the singer's only London festival date next year.

Lovebox will be Frank Ocean's first London show since 2013 and is the first date to be announced since the release of his latest album Blonde in August.

The fact the show is listed as a "London exclusive" suggests there will be more live dates to come.

Blonde was one of the most highly-anticipated albums of the year after speculation and rumoured release dates.

The album, which was released shortly after a visual album called Endless, marked the follow-up to 2012's Channel Orange and features the likes of Beyonce, Kendrick Lamar, Andre 3000, and James Blake. 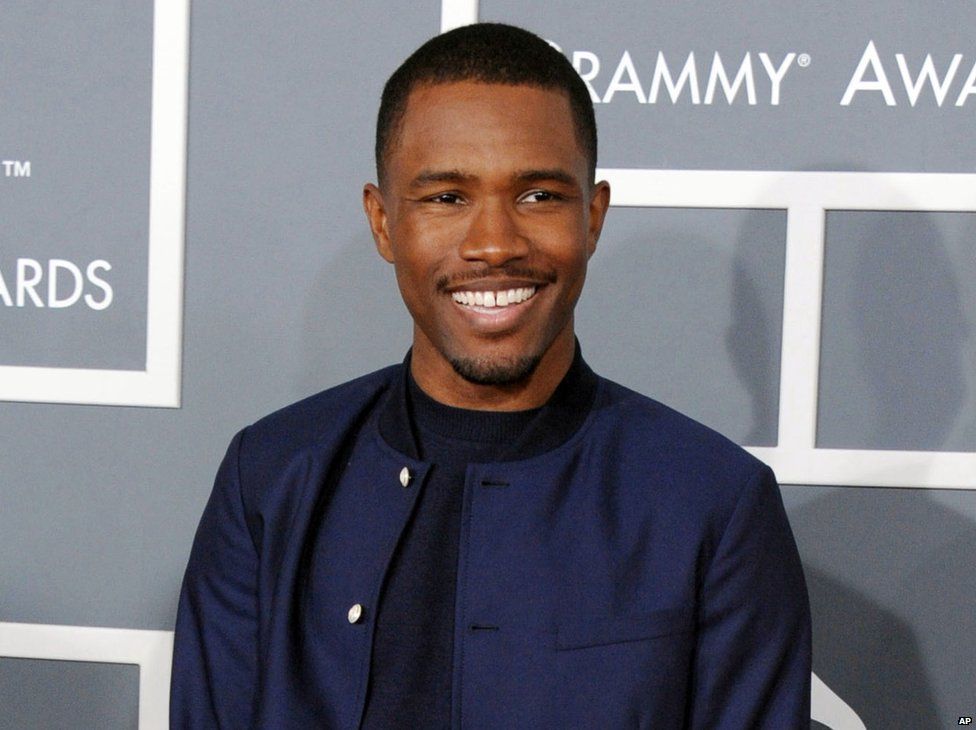 Frank Ocean has only done one major interview since Blonde came out.

During it he hinted there would be more than one live date when he was asked about the sales of his latest album.

He said: "I need to know how many records I've sold, how many album equivalents from streaming, which territories are playing my music more than others, because it helps me in conversations about where we're gonna be playing shows."

Groove Armada launched the event as a resident club night in 2002 and that was followed a year later by the first outdoor Lovebox, on Clapham Common in south London.