Baby echidnas, called puggles, have been born for the first time in a zoo in nearly 30 years - BBC Newsbeat

Baby echidnas, called puggles, have been born for the first time in a zoo in nearly 30 years 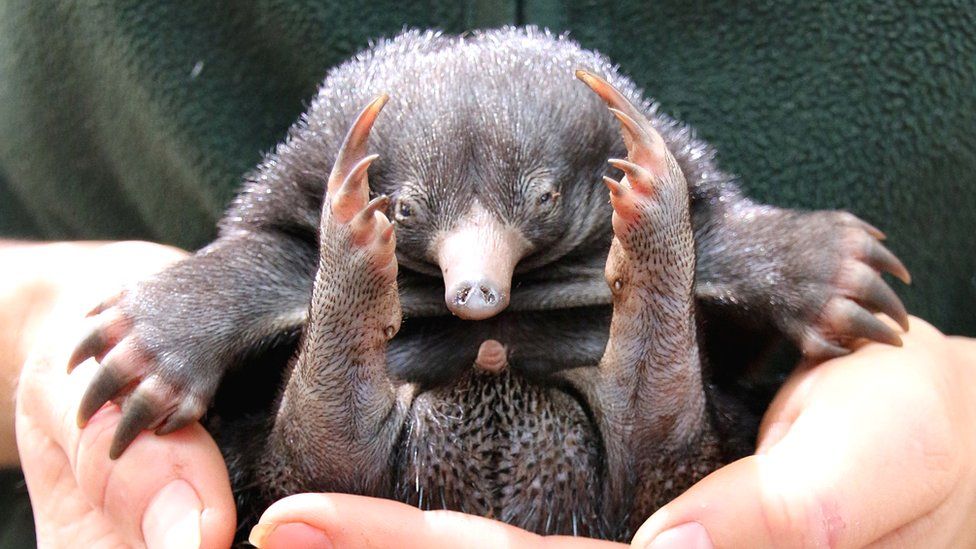 Sydney Zoo is celebrating the arrival of the first baby echidnas, known as puggles, in almost 30 years.

The tiny (cute), and incredibly rare Australian mammals, hatched in the summer weighing between 250 and 500 grams.

The zoo has released these photos of the babies, who have just opened their eyes, for the first time.

Zoo keepers say they haven't determined the sex of the three new puggles yet or named them. 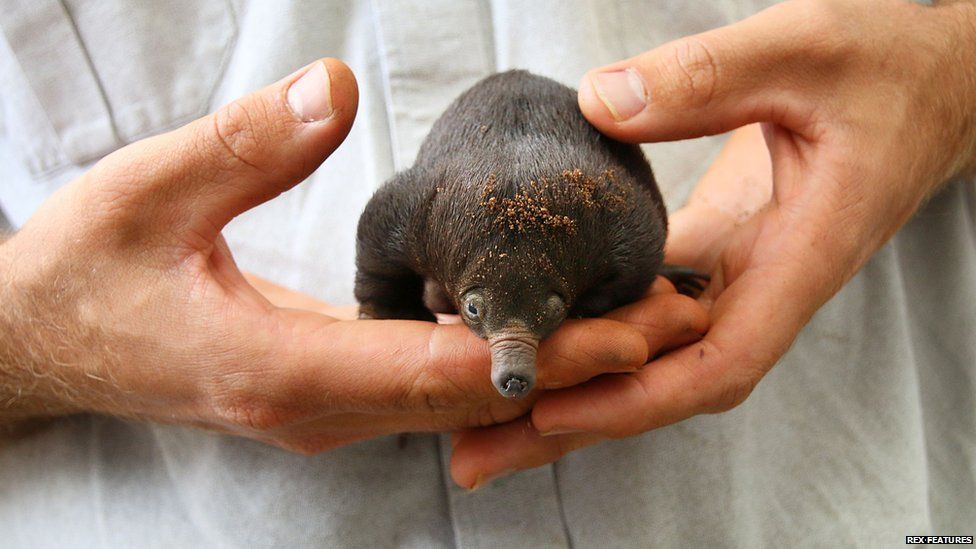 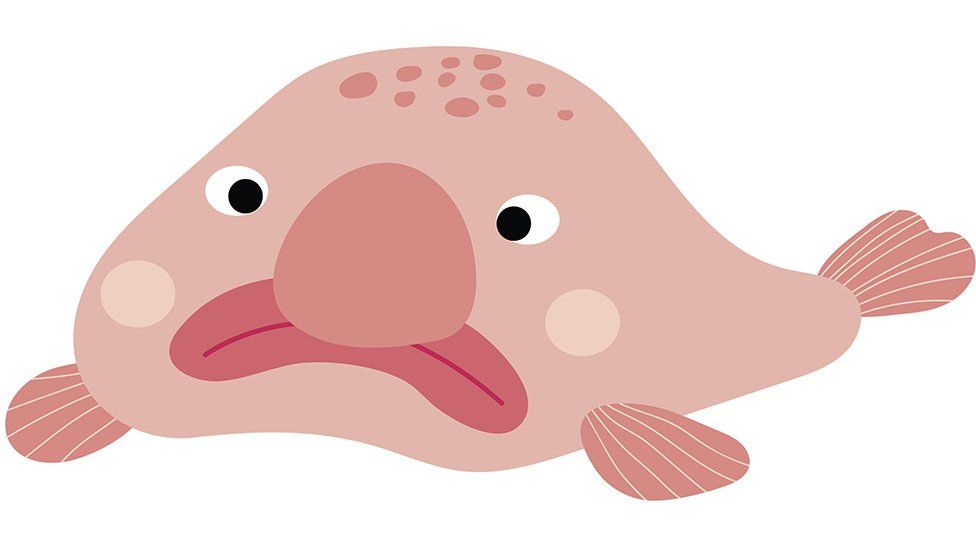 The ugly animals who need saving too 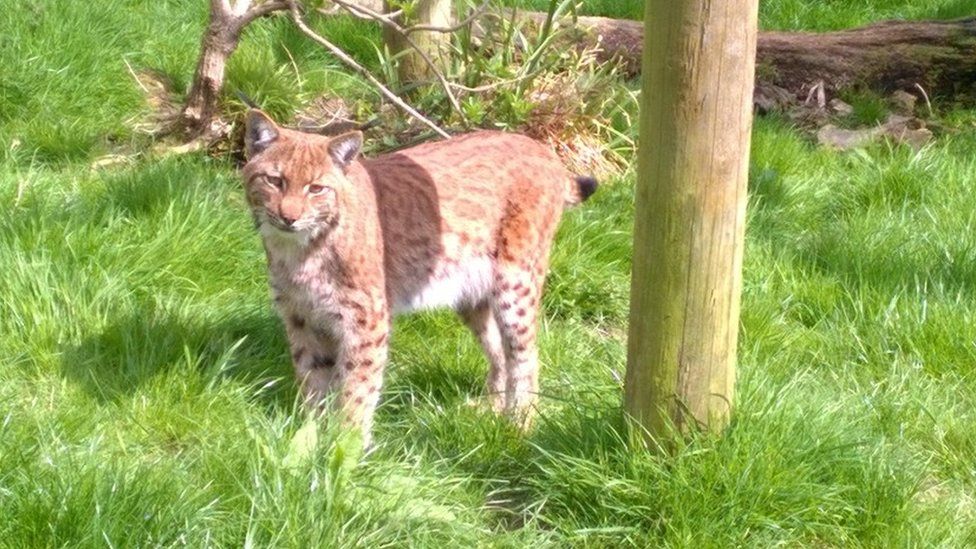 The missing lynx and other animal escapees 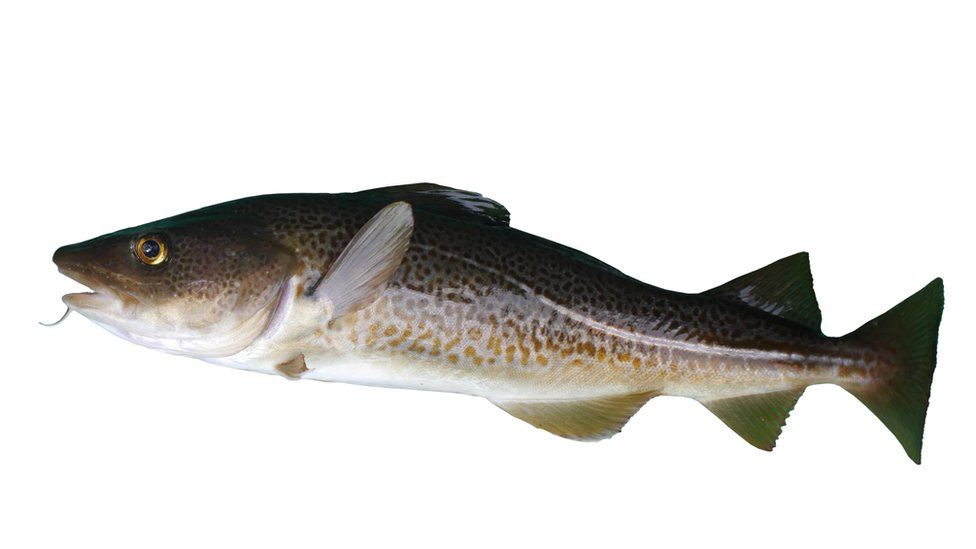 What do we mean by 'accents' in animals?

They're then carried in their mother's pouches for up to two months. 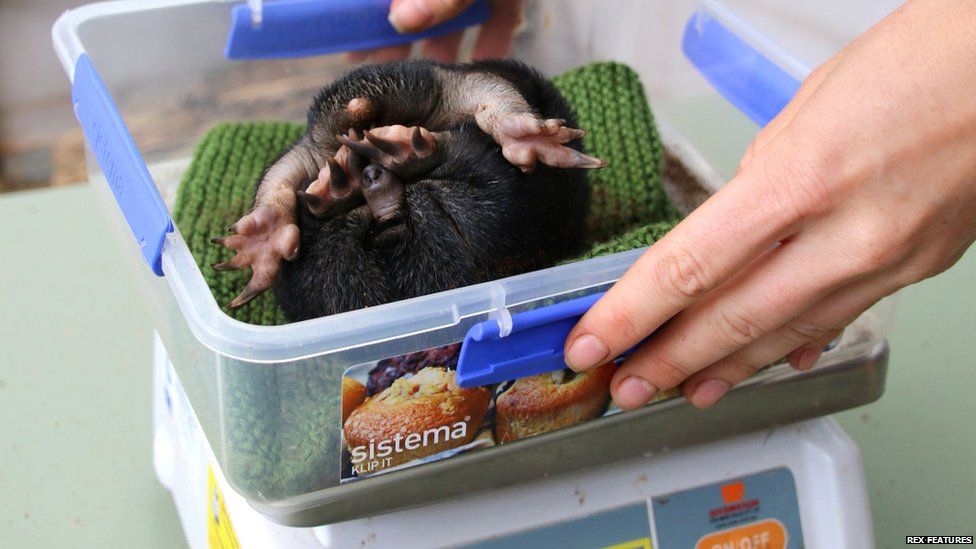 When these puggles grow up they won't be quite so cuddly, like hedgehogs and porcupines they'll have spikes and powerful claws for digging. 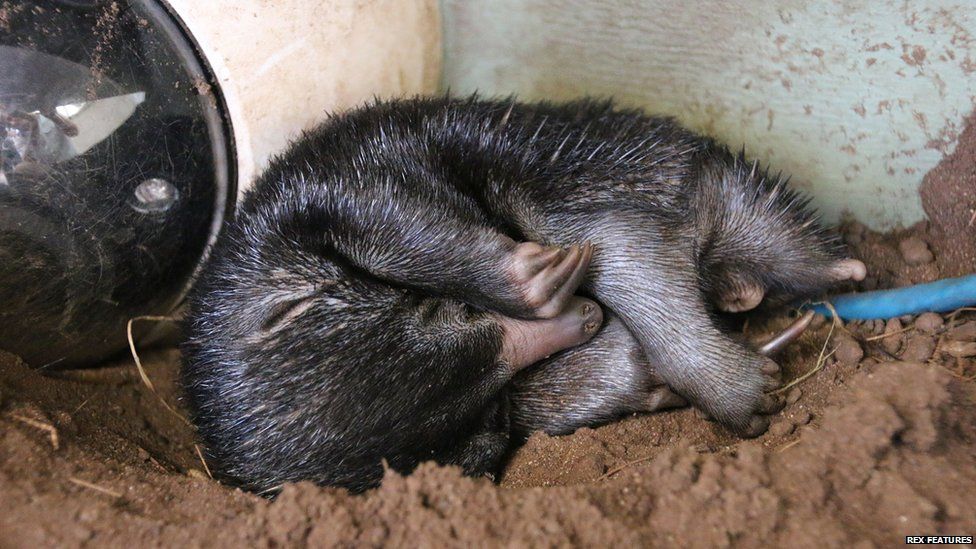 They share an uncanny resemblance to the Nifflers in the new movie, Fantastic Beasts and Where to Find Them.

We're not sure if JK Rowling based them on the echidnas - although the ones in the film are native to Britain, not Australia.

As far as we know, echidnas aren't kept by goblins either and their snout and long, sticky tongue are used to collect ants and termites. 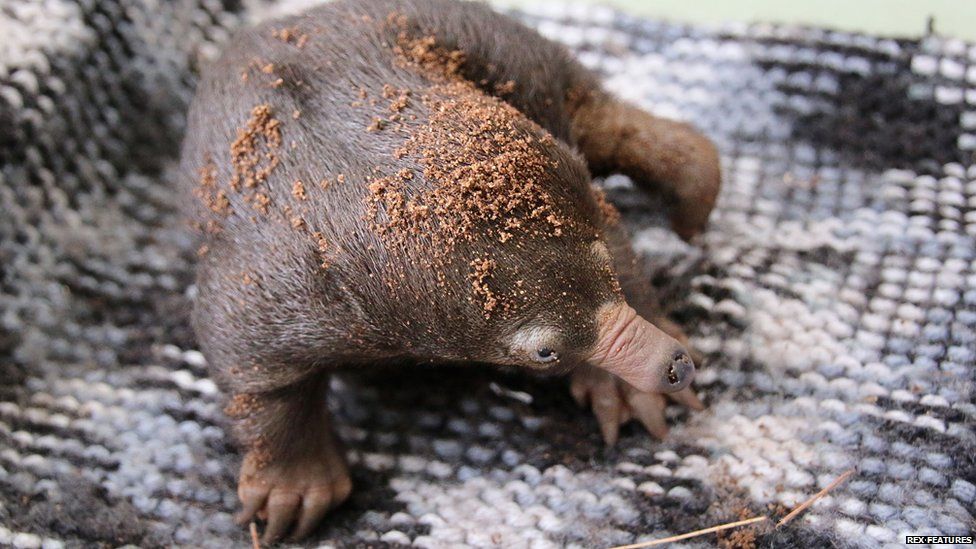 Echidnas can swim too - using the water to travel and clean themselves.

Each year, about 1.4 million people visit Taronga Zoo and it's now home to more than 4,000 animals.

You What? Animals Sydney