The rise in selfie deaths and how to stop them 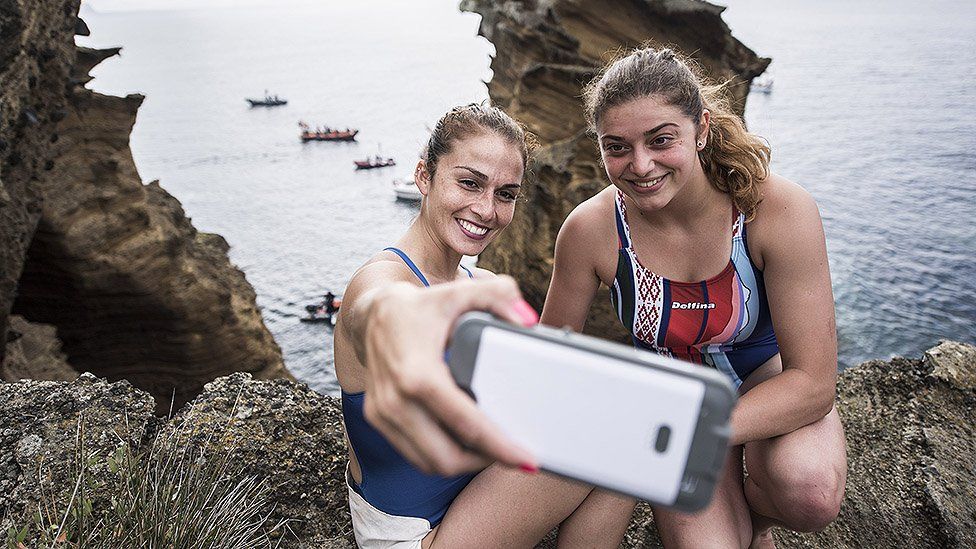 The number of people who die each year taking a selfie is on the rise but a team of US researchers now hope they can tackle the problem.

They are developing an app which will warn people when they are at risk.

They revealed where most incidents happen and how causes of death can change depending on where in the world you live.

The study has been led by PhD student Hemank Lamba and a team of friends at Carnegie Mellon University in Pittsburgh. 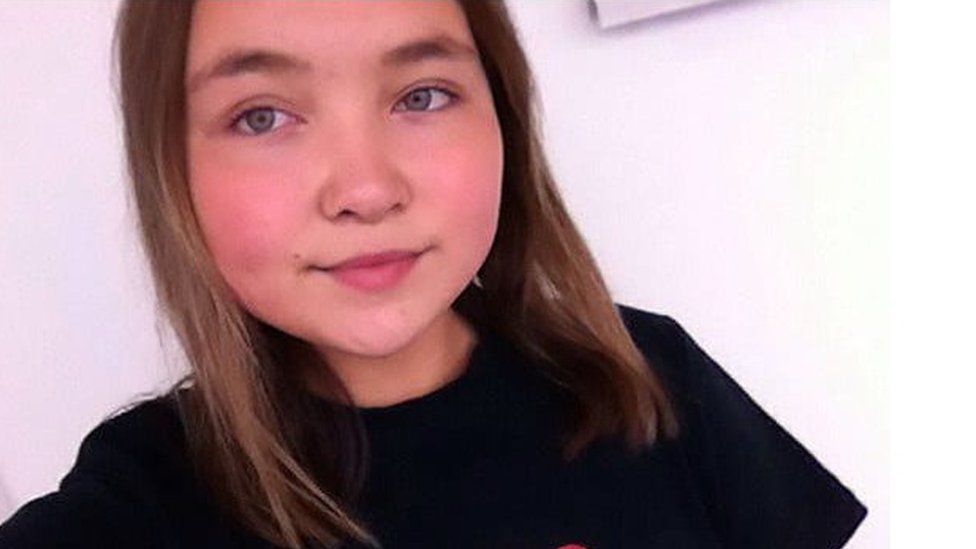 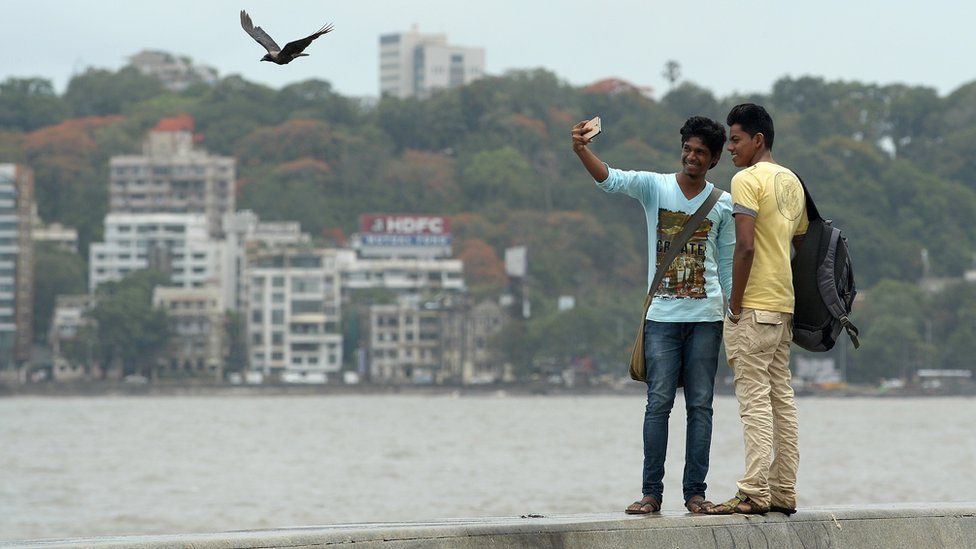 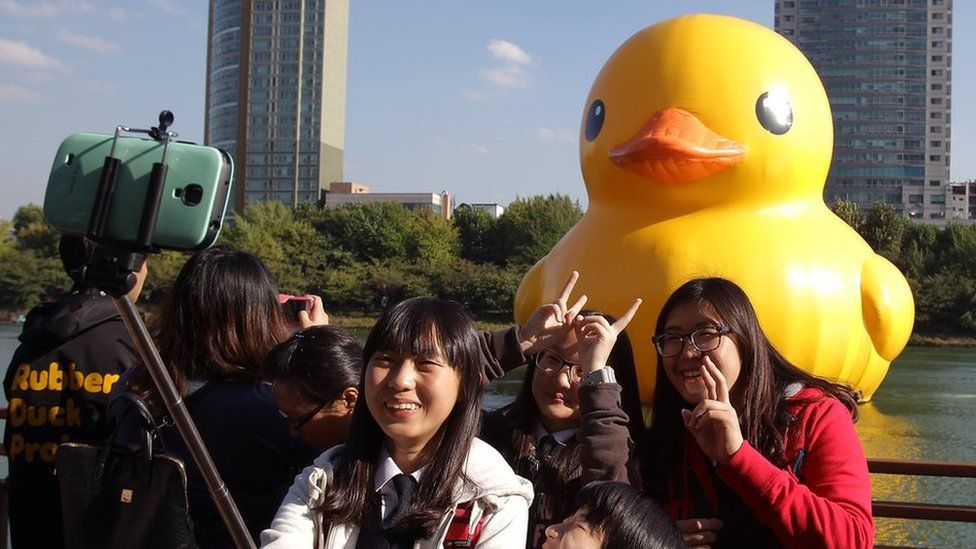 Where are selfie sticks banned?

What did they find?

The first report (by a reputable news source) of a selfie-taker dying while snapping a picture was in March 2014.

Since then, Hemank and his team of researchers found there had been 127 recorded incidents of selfie deaths across the world.

76 of these took place in India, nine in Pakistan, eight in the US and six in Russia.

The most likely cause of death was falling from a great height, with people going to extreme lengths to take a selfie on cliffs or the top of buildings to impress followers on social media.

How do causes of death differ around the world?

In India, there are more selfie deaths related to trains, which Hemank and his team said are due to "the belief that posing on or next to train tracks with their best friend is regarded as romantic and a sign of never-ending friendship."

In the US and Russia, a high proportion of deaths occur due to weapons, which the researchers believe is most likely due to gun laws in the two countries.

What can be done about selfie deaths?

Hemank and his team hope to develop an app which will warn thrill-seeking selfie takers when their quest for the ultimate photo is putting their life in danger.

They hope the app will be able to identify when someone is taking a photo at a high point, by train tracks or in other dangerous situations and alert them to the possible risk to their life.

This would be done through a mix of location services and recognising parts of the image which suggest an unsafe location.

The team have tested 3000 selfies with an algorithm they have developed and claim a success rate of more than 70% when it comes to identifying a risky photo.

Of course, you could argue getting an alert while in a perilous situation might make things even more dangerous.

Why have selfie deaths become such a phenomenon?

The better your selfie, the more likes and follows you can pick up on social media, such as Instagram.

It is no longer enough to simply snap a photo in the mirror.

Russian man, Kirill Oreshkin, is followed by 17,900 people and is known for his photos, posing in stomach-churning positions on top of buildings.

Instagram users such as Drewsssik also built a large following online with photos taken on top of tall structures.

He died in 2015 after falling from a building.

In October 2016, a 12 year old Russian girl, known as Oksana B, died after climbing onto the railings of a balcony to take a selfie.