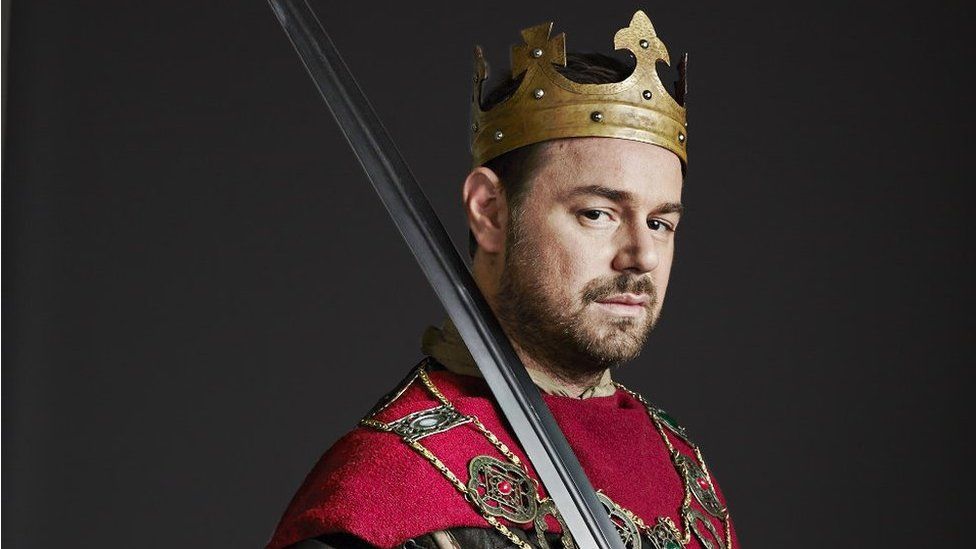 But an upcoming episode of Who Do You Think You Are? suggests the EastEnders star and one time presenter of Bravo's I Believe in UFOs is related to two kings of England.

The show, which airs at 8pm on 24 November on BBC One, found links to William the Conqueror and Edward III.

Speaking to the Radio Times he said his new-found royal link is "massive". 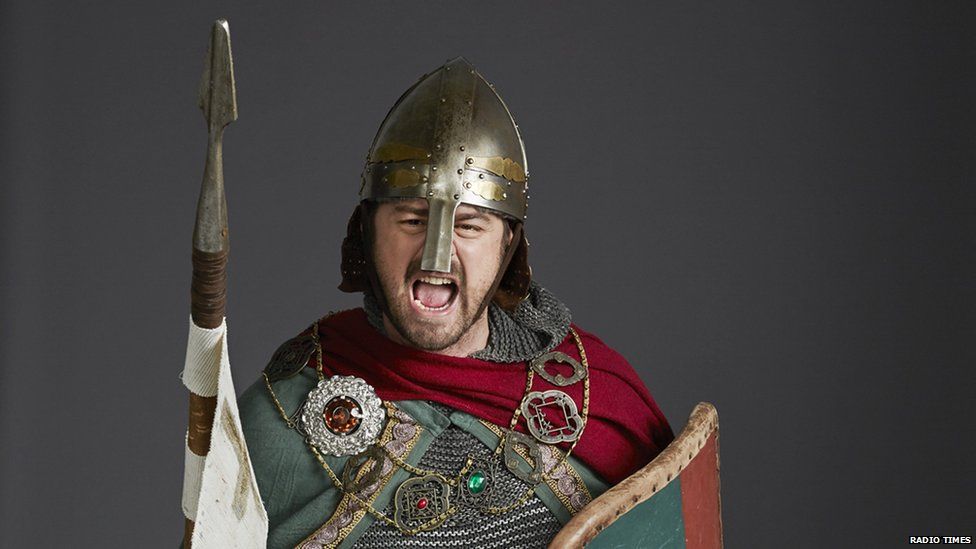 And it's not just royalty.

Experts also found ties to an English Civil War Cavalier colonel and a present-day lord who, in the show, invites Danny to his castle for a cup of tea.

As well as a set of relatives from working-class areas of London, researchers established a blood link with Thomas Cromwell, an English lawyer and statesman who was chief minister to King Henry VIII.

The lawyer, who was eventually executed by Henry VIII, was played by Mark Rylance in the BBC historical drama Wolf Hall. 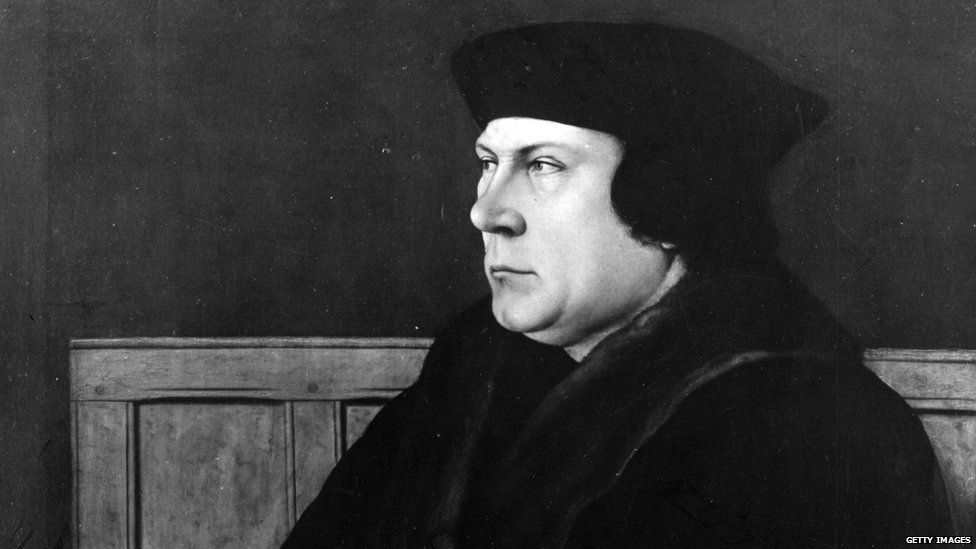 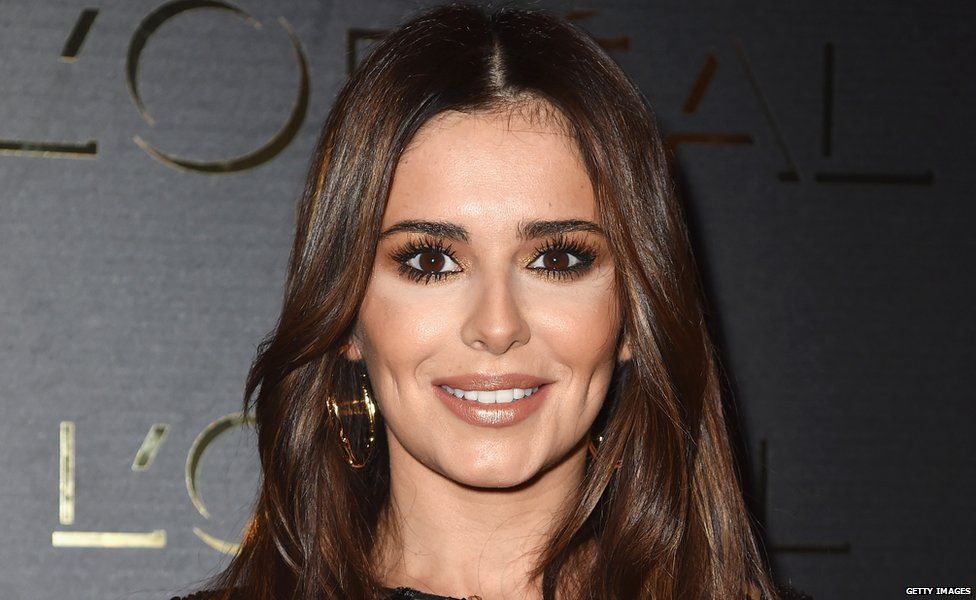 Image caption No, Cheryl isn't related to Danny Dyer - she's one of the other celebrities who appears in the new series of the show

He continued to suggest his similarity to Cromwell goes beyond the fact that he drinks in a pub called the Anne Boleyn, named after the second wife of Henry VIII.

"Cromwell wrote his last letter to Henry VIII begging for his life, on July 24, which is my birthday."