Eagles of Death Metal frontman turned away from Bataclan 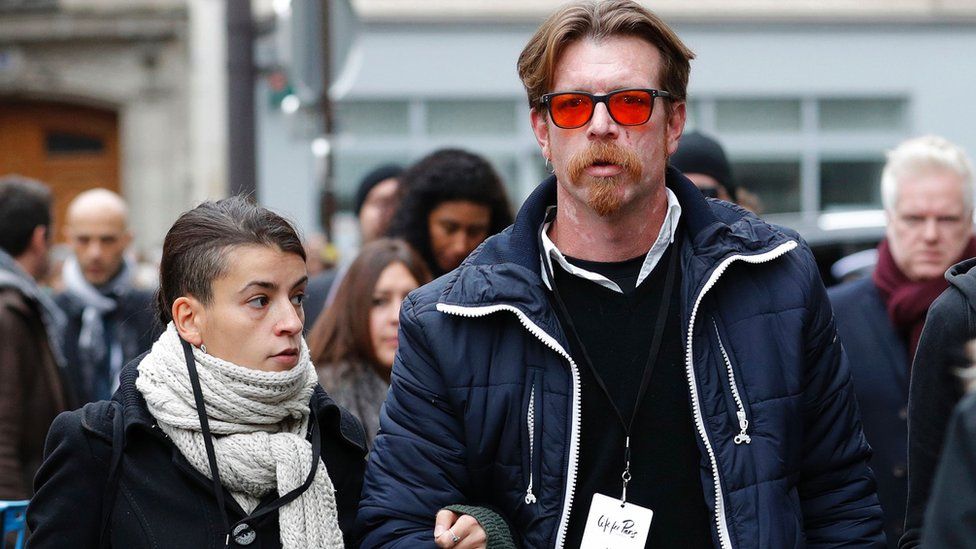 Eagles of Death Metal's frontman was turned away from a gig at the Bataclan in Paris on the anniversary of terror attacks at the venue.

But the venue's management said the singer was "not welcome" at the first show since the shootings.

Following the attacks the singer claimed Bataclan staff might have been involved in planning them. 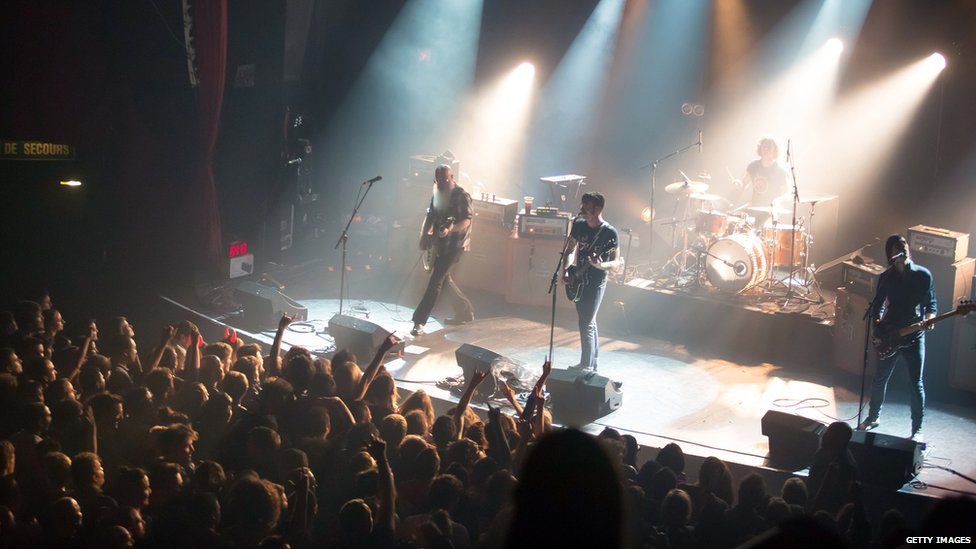 He told Fox Business News that when he arrived at the venue ahead of their gig last year he noticed a backstage security guard didn't look at him.

"I immediately went to the promoter and said, 'Who's that guy? I want to put another dude on,' and he goes, 'well some of the other guards aren't here yet,' and eventually I found out that six or so wouldn't show up at all."

The singer went on to suggest: "It seems rather obvious they had a reason not to show up."

He later apologised for his comments. 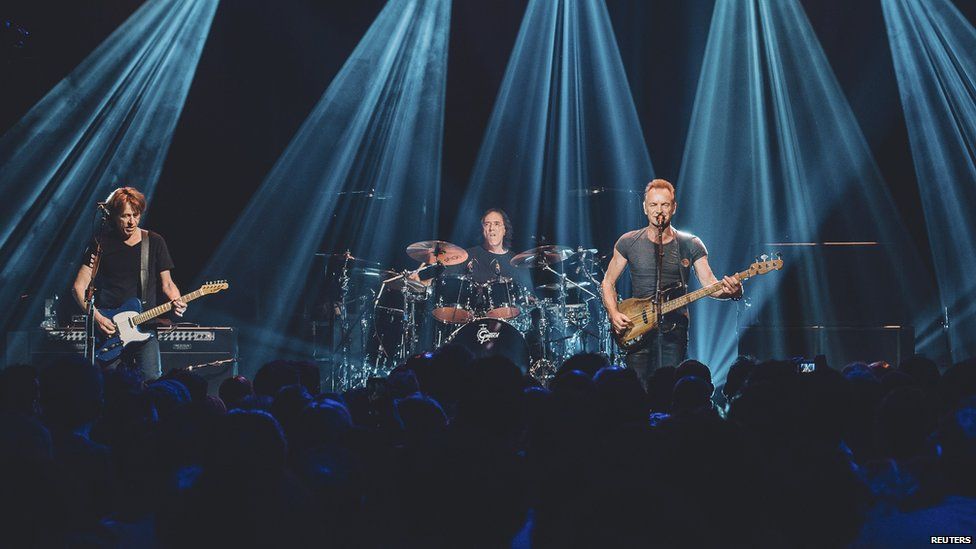 It's been reported that the venue's version of events are "false" but Jules Frutos, the theatre's manager, said Hughes and his manager were turned away at the door.

Mr Frutos told the Press Association: "They are not welcome after what he said about the security."

He said the band's attitude shows "no respect for the victims".

A total of 130 people were killed in a series of coordinated attacks in and around Paris on the night of the Bataclan shootings. 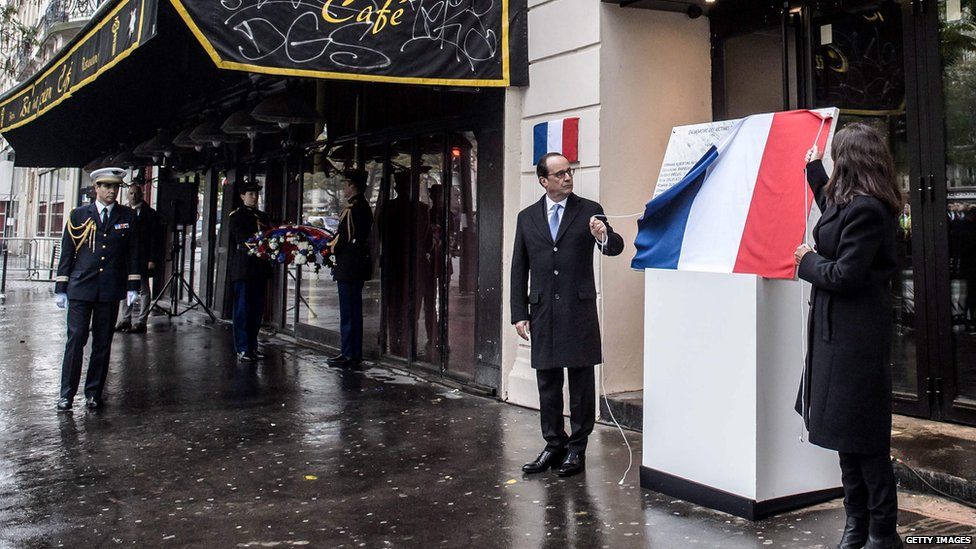 Members of the Eagles of Death Metal have attended events in tribute for the people who died at the venue.

According to Billboard, the band's management said Jesse Hughes was in Paris with family, friends and fans to commemorate the "tragic loss of life that happened right in front of his eyes during his show".