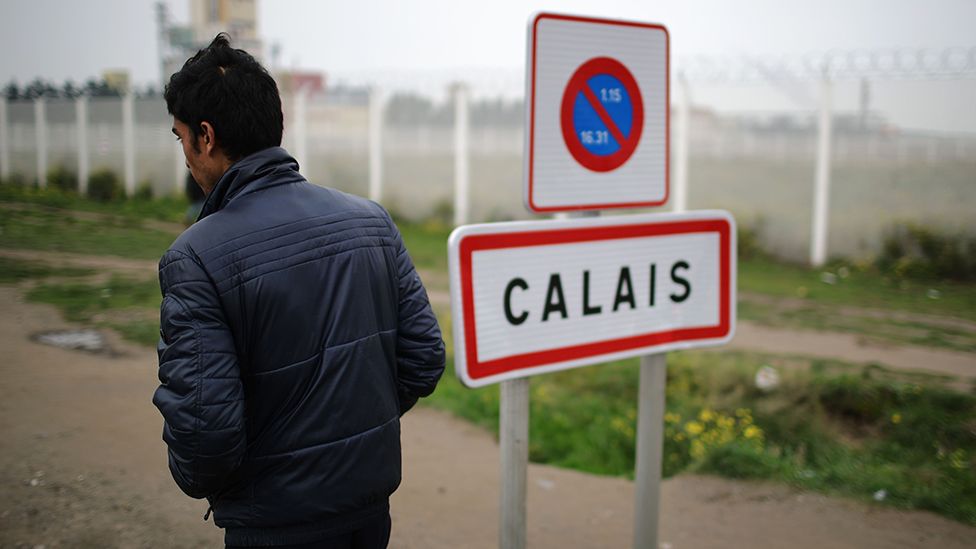 The so-called Jungle camp in Calais is being cleared for demolition.

About 7,000 people are being moved out to different areas of France because the camp is being bulldozed. 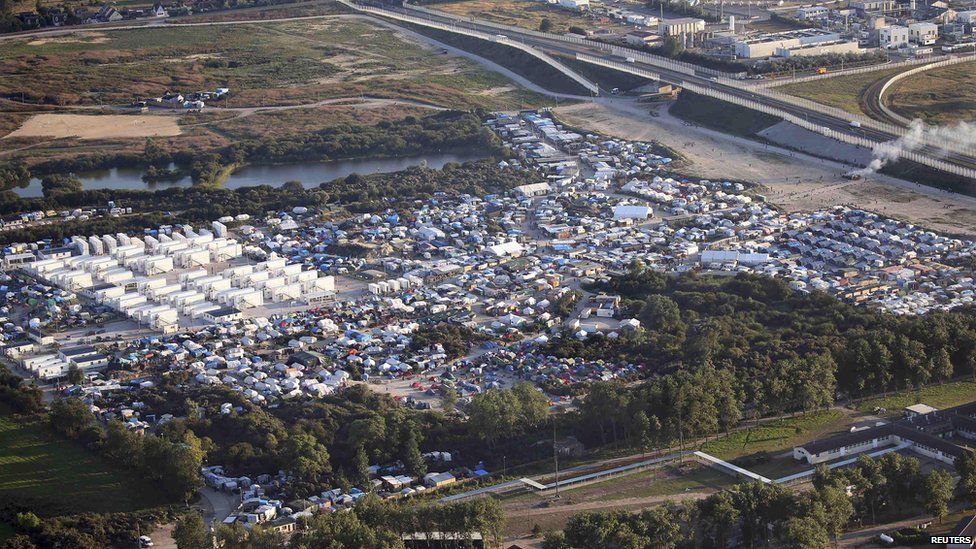 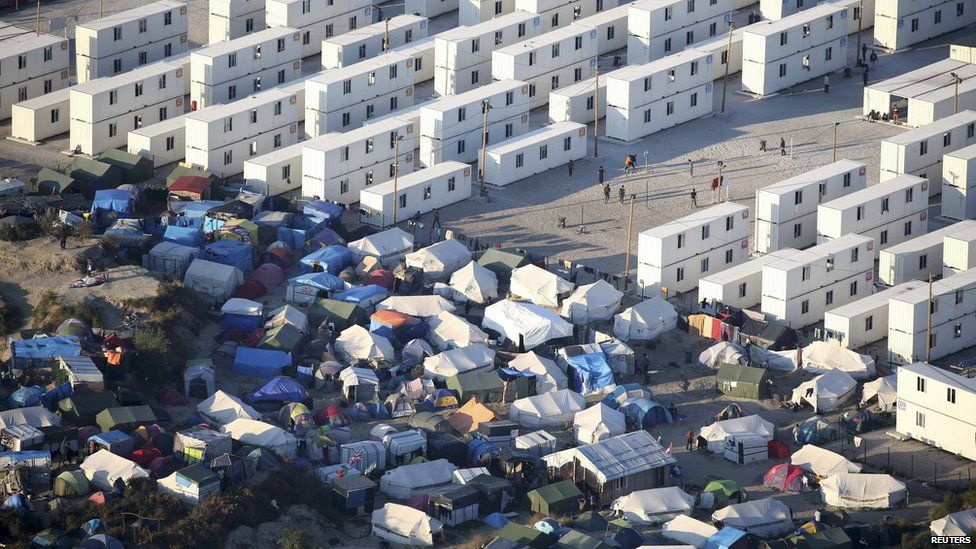 Image caption Some migrants live in temporary cabins, whilst others have to live in tents 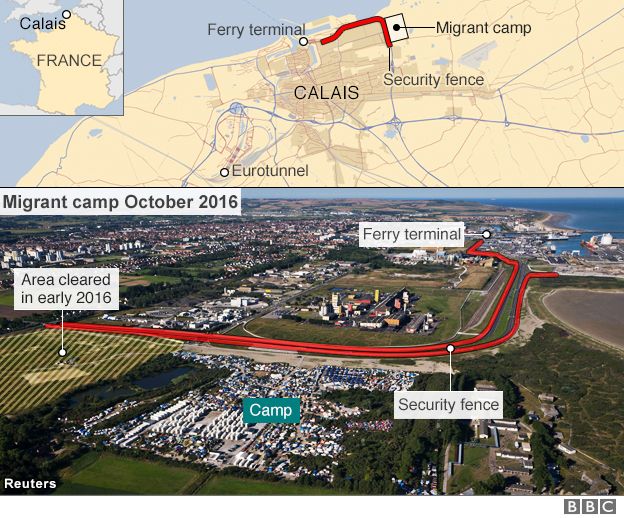 But this isn't the first time this has happened.

There have been migrant camps in Calais for almost 20 years.

We look at how the camp started and what happened the last time the camp was closed down. 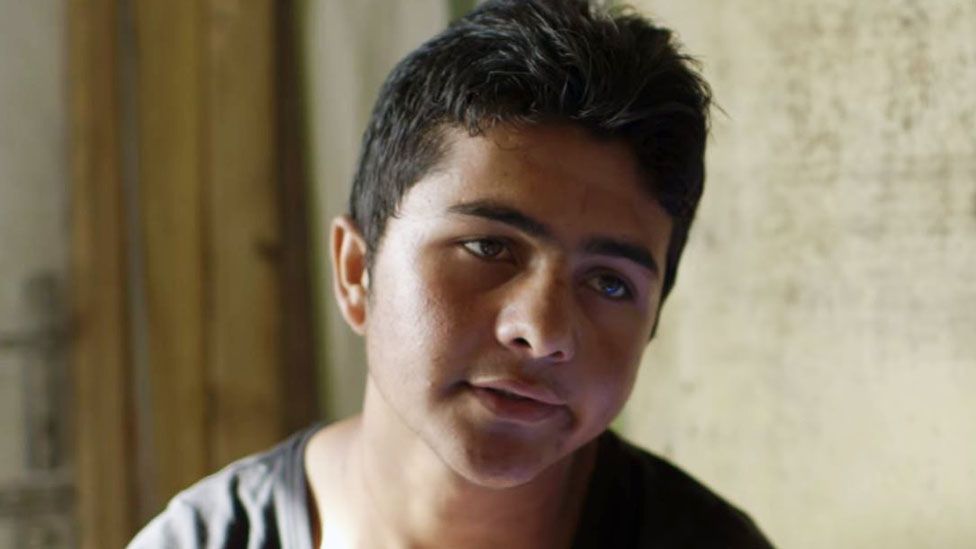 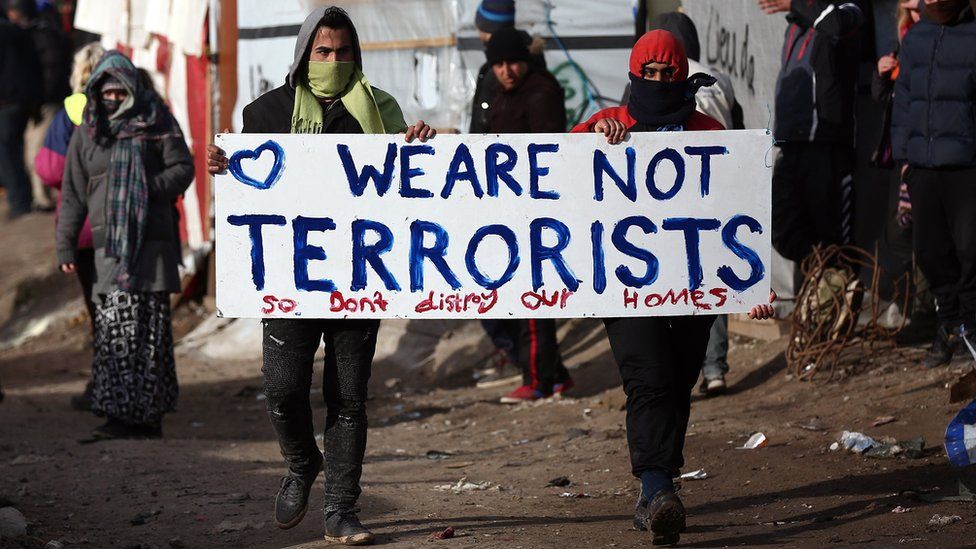 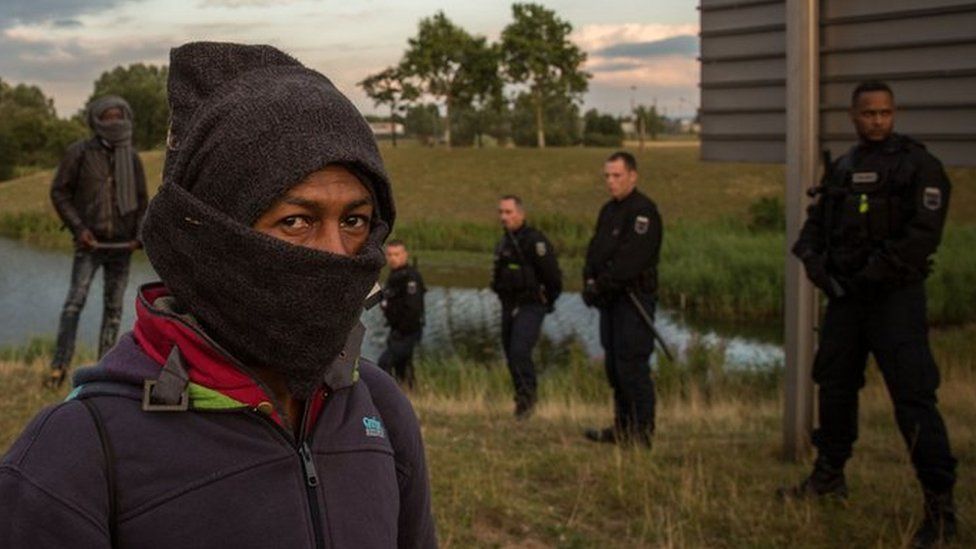 What's going on in Calais, in pictures

BBC Three: Looking back at love in the Calais 'Jungle' 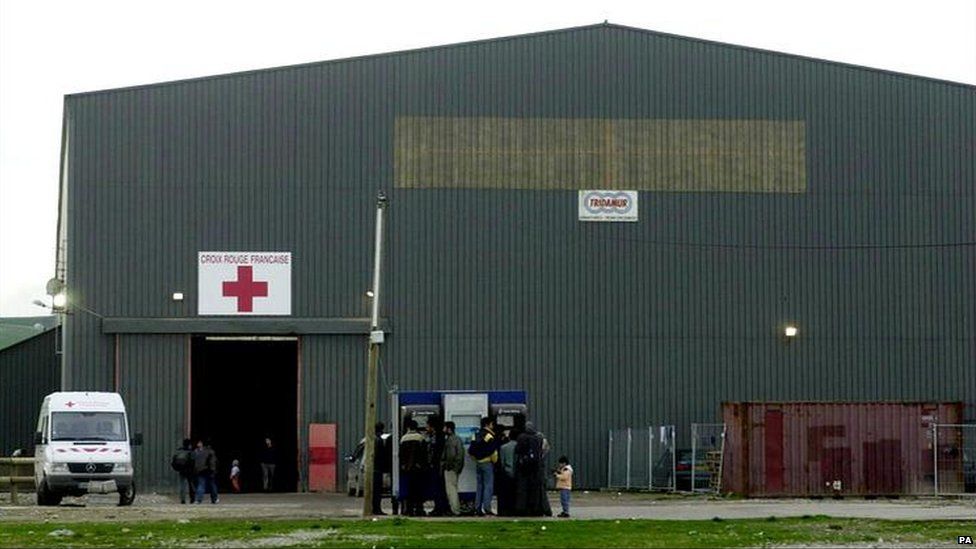 The first centre was opened in 1999 by the Red Cross in Sangatte, a village about a mile from the Eurotunnel entrance to the UK.

Read more: Looking back at love in the Calais 'Jungle'

It was started, with the help of the French government, because of the number of people wanting to get to the UK. 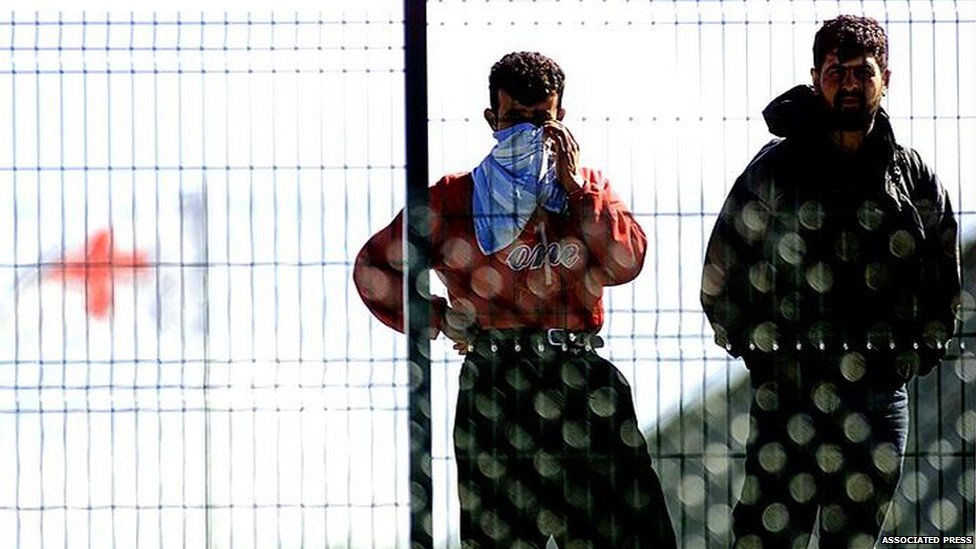 Most of the arrivals were from Kosovo in eastern Europe, Iraq and Afghanistan.

The camp swelled to about 2,000 people in 2002, but was closed that year as the British government was worried about the number of illegal immigrants coming to Britain from there. 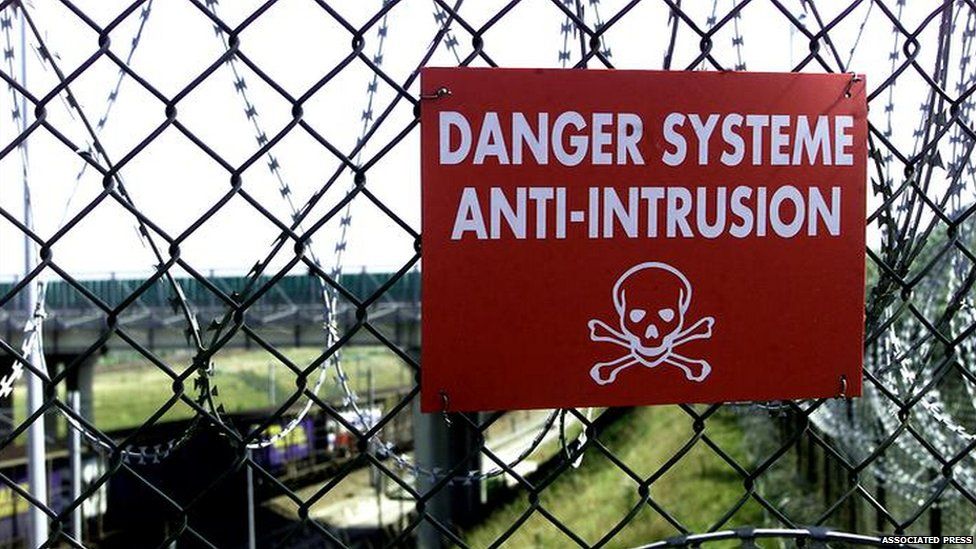 Image caption A danger sign on the security fence at Sangatte 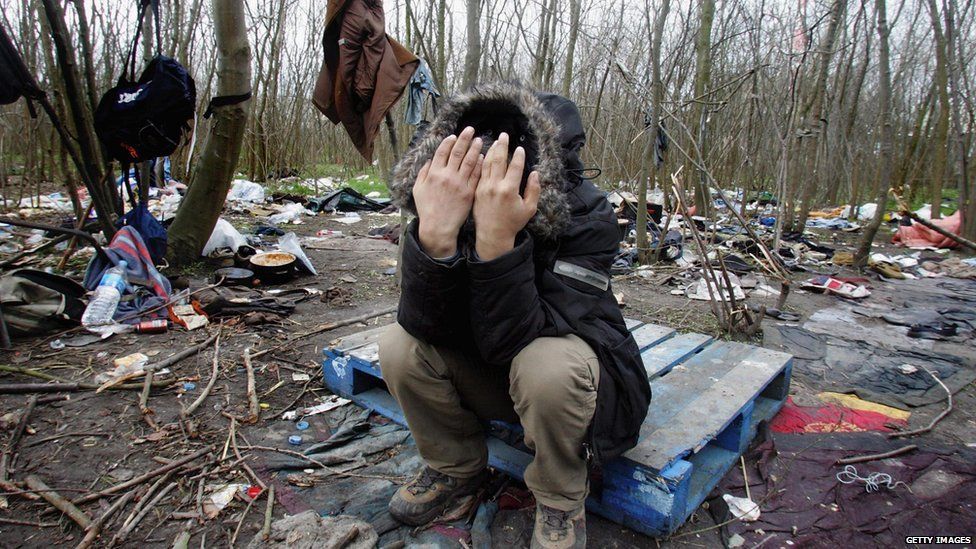 When the centre at Sangatte was closed, many of the refugees just moved into the surrounding woods.

An illegal makeshift camp was created, which became the first "Jungle" camp. 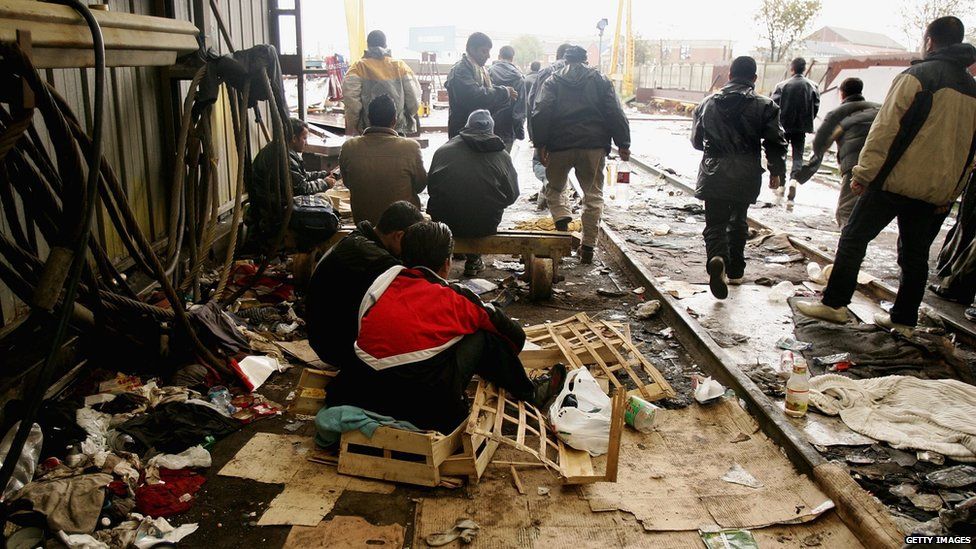 The camp was dirty and unsafe and there were stories of the residents having to wash in the water from a nearby chemical plant.

Many of them were arrested but released soon afterwards without anywhere to go. 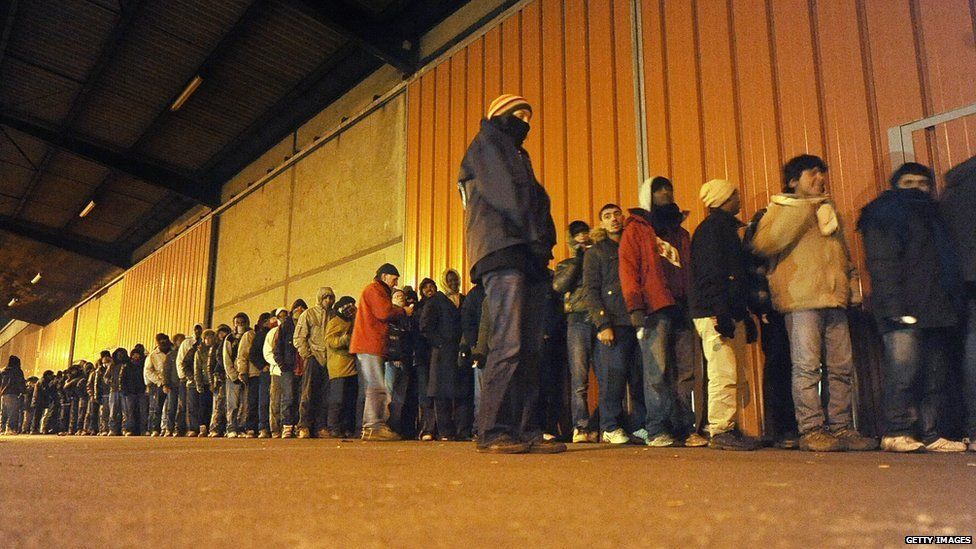 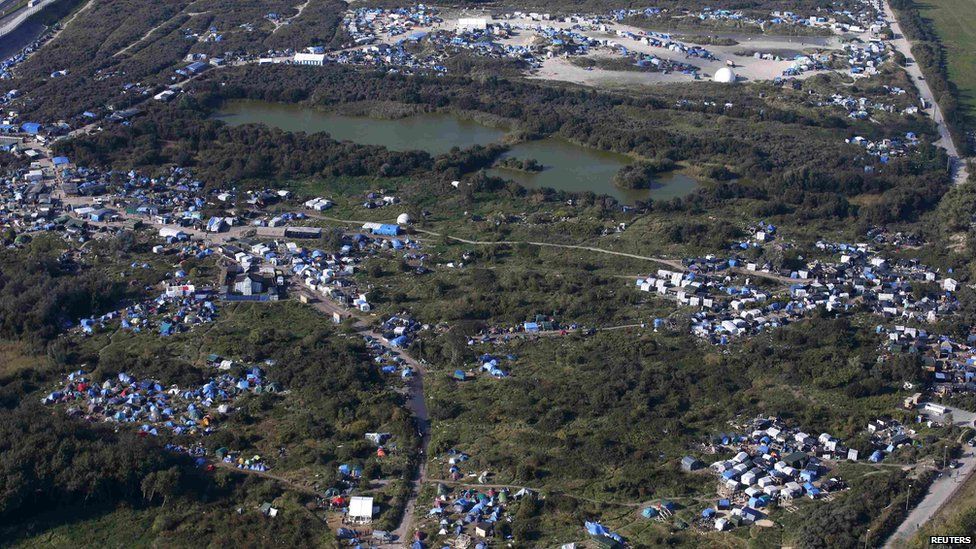 By 2014, many more people had made their way to Calais.

This time they came from Syria and other Middle Eastern countries, as well as African countries like Somalia and Eritrea. 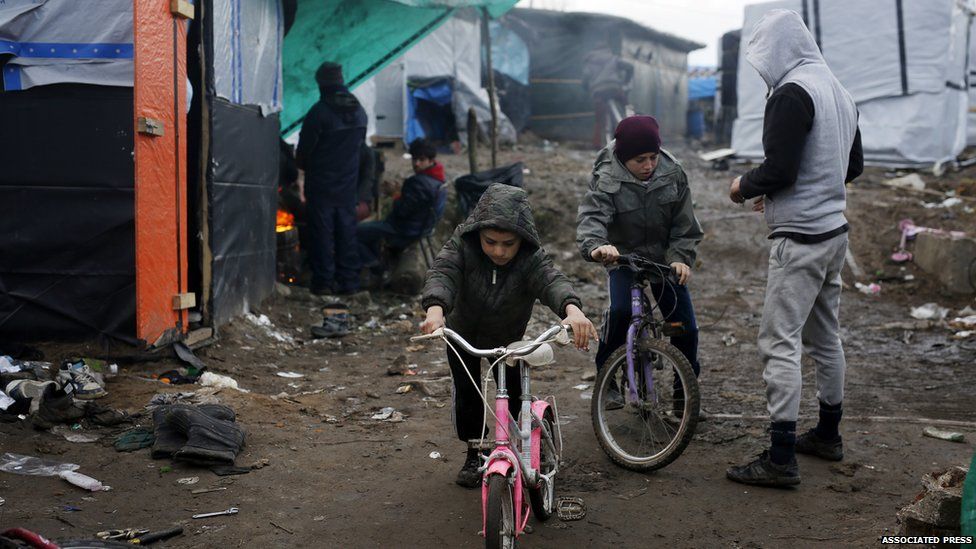 The conditions became similar to those at the Sangatte centre in 1999.

The French government had to open a migrant centre because there were so many people living in parks and on the streets. 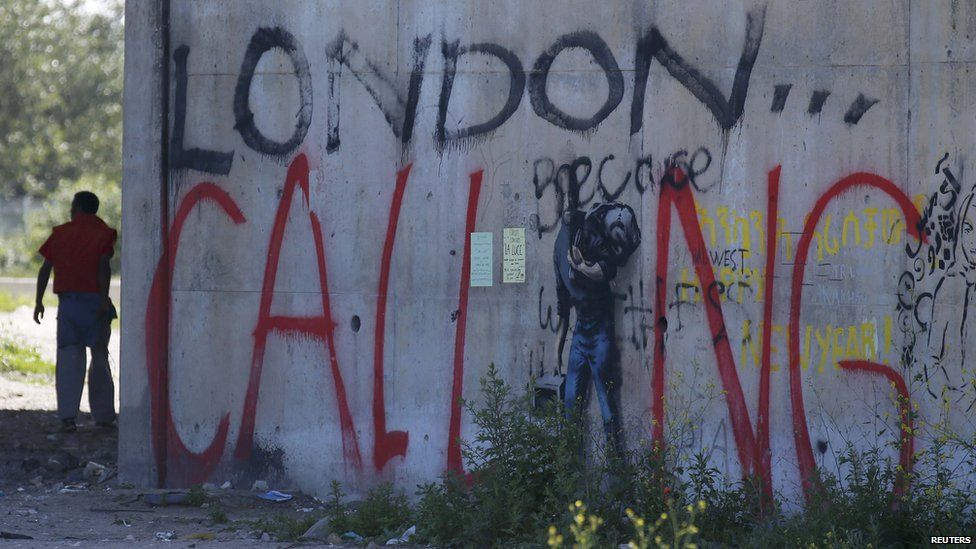 But what started as a refugee population of 1,300 has now swelled to an estimated 7,000 and has created a new "Jungle".

Some parts of the camp were demolished earlier this year, with the rest due to follow this week.

But it's unclear what will happen to all the migrants. 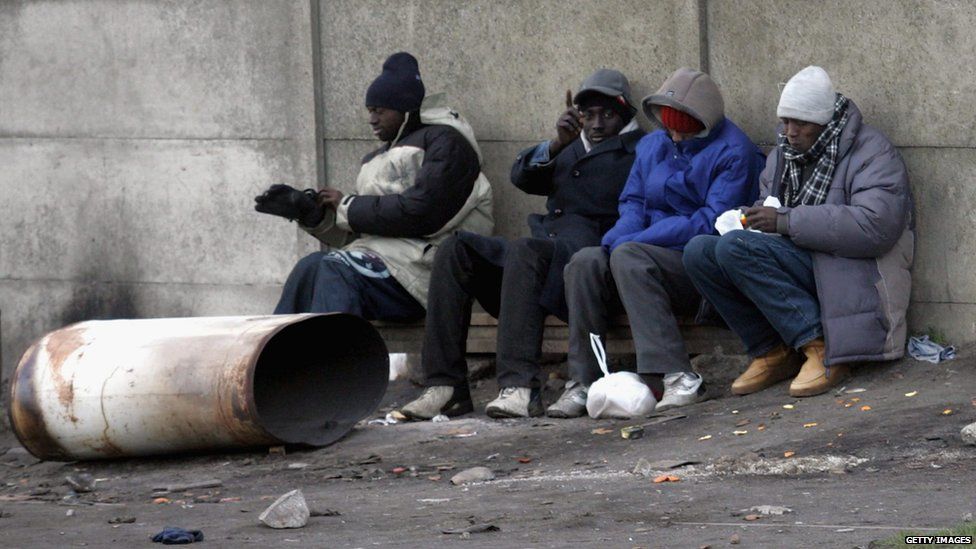 Last time the camp was demolished, it sprung up again quickly.

New camps are already appearing in the northern part of France near the Calais area. 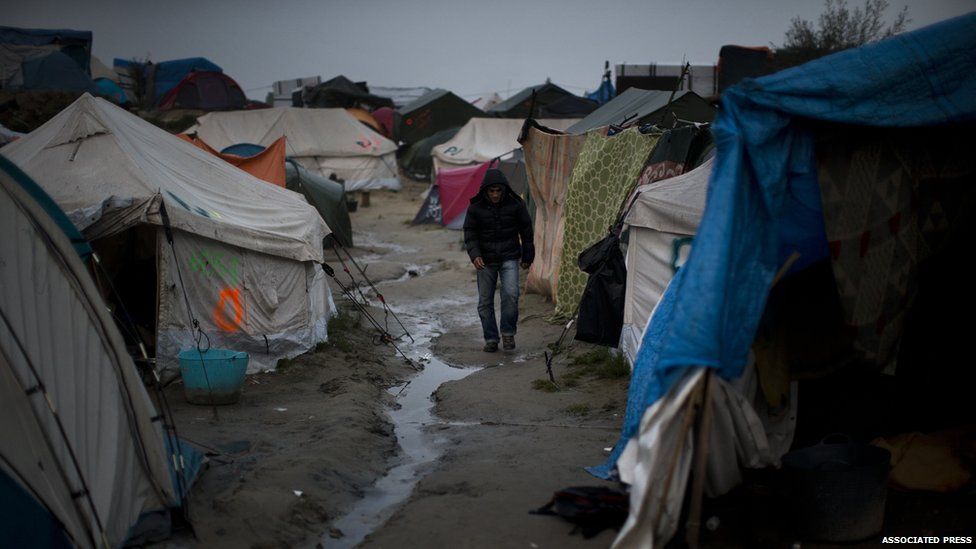 Image caption What will the future hold for residents of the camp?