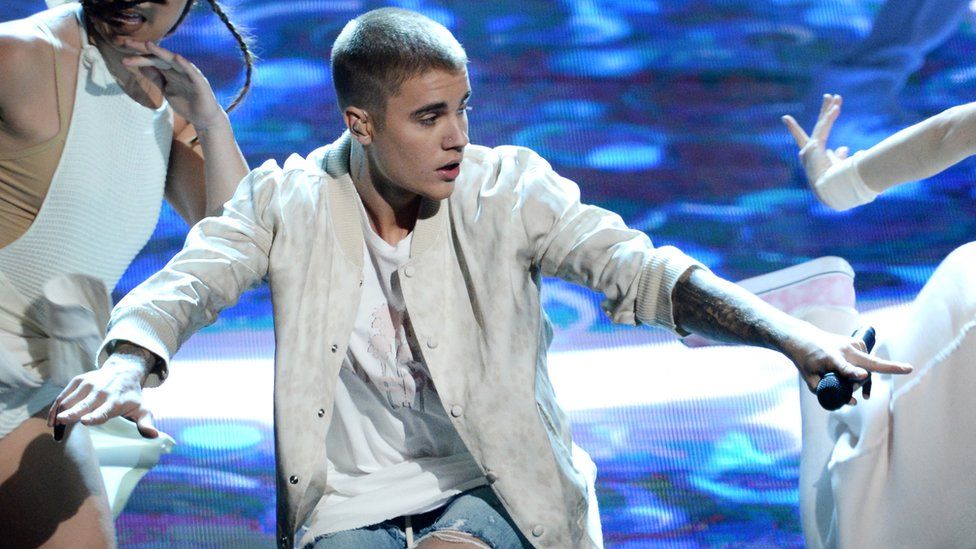 Justin Bieber has walked off stage in Manchester after asking fans to stop screaming in the gaps between songs.

During the last of three shows in the city as part of his Purpose world tour the singer said: "I appreciate all the support, I appreciate love I appreciate the kind things.

"But the screaming in these breaks has got to stop. Please and thank you.

"I don't think it's necessary when I'm trying to say something and you guys are screaming."

When the crowd didn't go quiet he dropped his microphone and left the stage, with some fans booing as he walked away.

The 22-year-old later came back out to continue his set and explain why he'd stormed off.

"The point of the no screaming thing is that when I'm looking at you in the eyes you know that we're actually having a moment and having a connection." 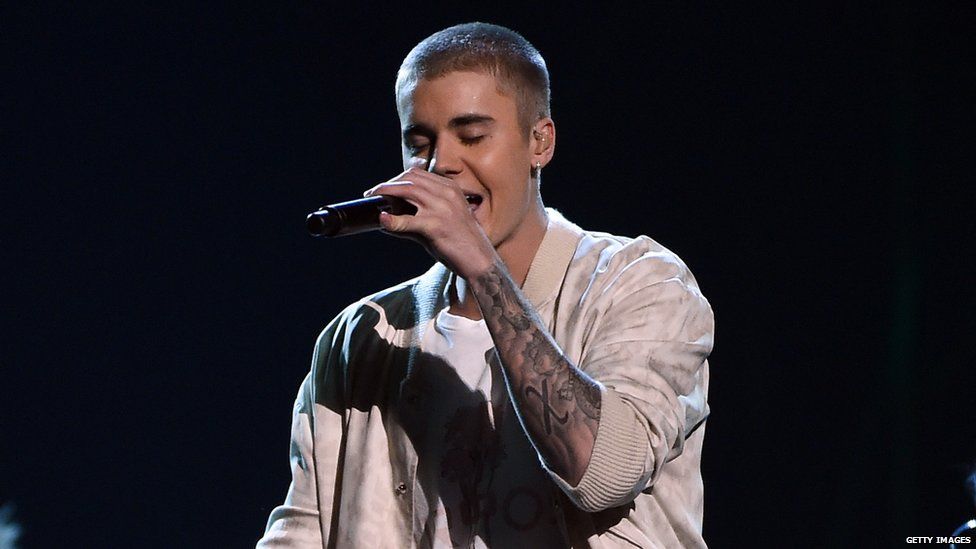 He told the crowd they were "awesome" but after realising fans were still screaming added: "I'm just going to quit the talking alright.

On his first night in Manchester he asked fans to "try and stay as quiet as possible".

Earlier last week he told a crowd in Birmingham to calm down and stop screaming while he was talking, suggesting screaming "is just so obnoxious".