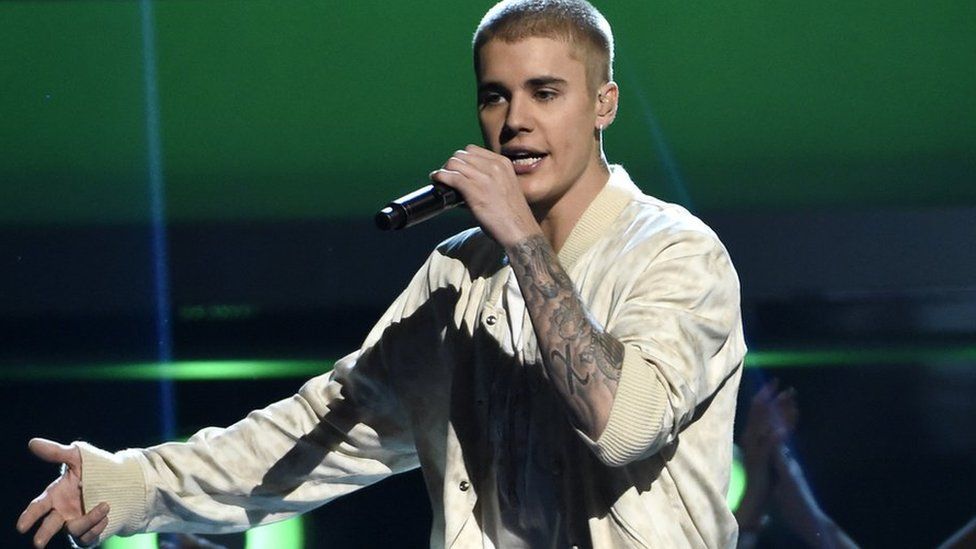 Justin Bieber asked his fans to keep quiet before singing a song at Thursday night's gig in Manchester.

"Try and stay as quiet as possible," he said. "You can scream as much as you want afterwards but while I'm singing try and stay quiet."

It was the first of three dates in the city for the Canadian pop star.

Later, the 22-year-old cut a chat with the crowd short while trying to explain why his trek across the globe was called the Purpose World Tour.

"I just thought I could have a moment to say something. I can cut [it] if you want," he said. 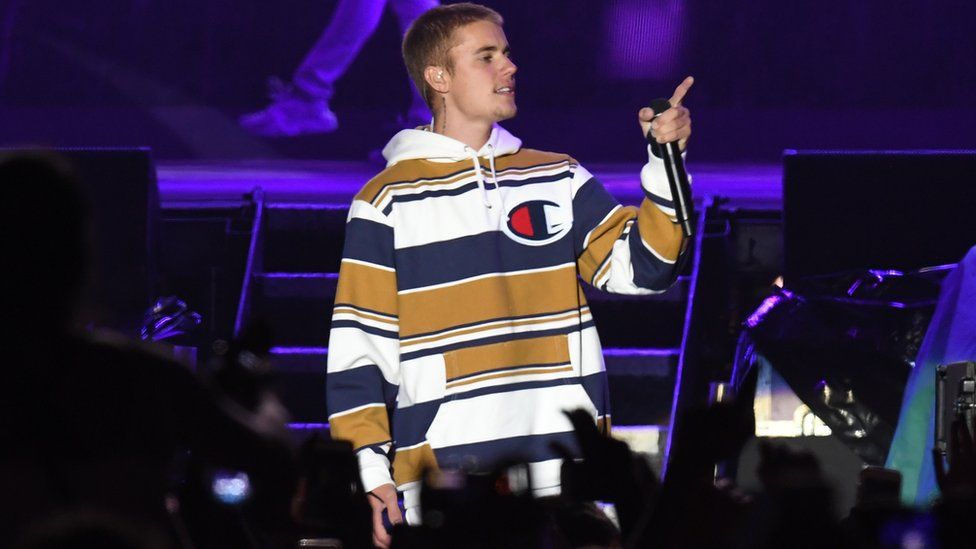 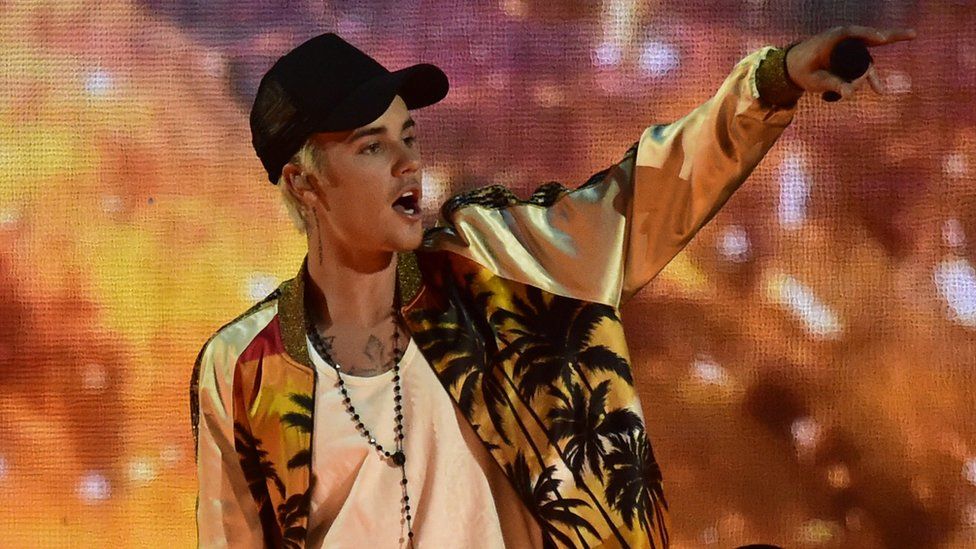 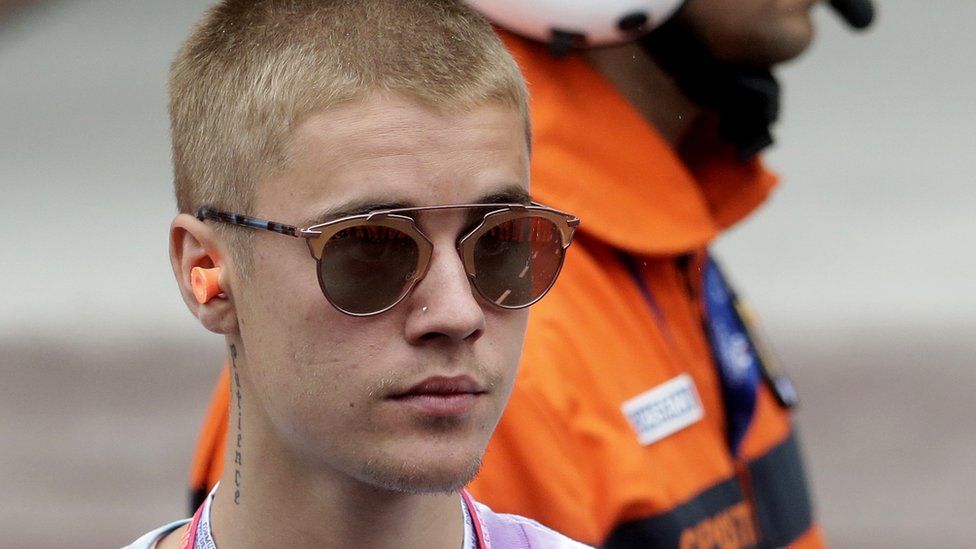 "I'm trying to engage but if you guys don't want to, I'll play the music."

But some fans weren't happy that Justin Bieber had told them to be quiet.

Hollyoaks actress Nadine Mulkerrin was there and tweeted: "We love your music but you are RUDE!!!!!!!!"

But other fans thought people in the crowd who were screaming and booing weren't true fans.

Justin Bieber also told fans in Birmingham earlier this week to calm down and stop screaming while he was talking.

He told the crowd in Birmingham: "I appreciate it, I appreciate all the love, it's amazing, but can you show it in a different way? Screaming is just so obnoxious."

The singer has had an awkward relationship with his fans recently.

Earlier this year he said he didn't want fans to ask him for photos any more because they made him "feel like a zoo animal". 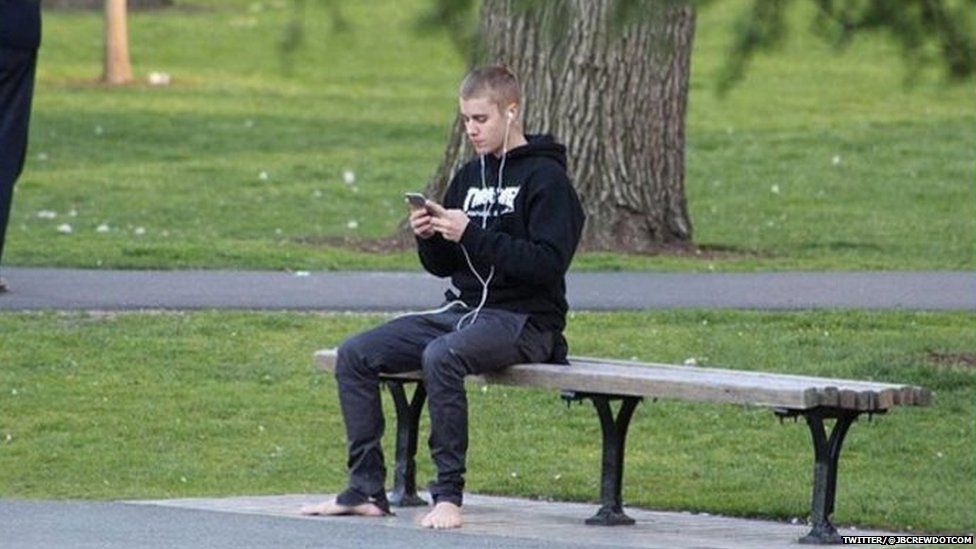 Then in July a video was shared on Twitter showing Justin Bieber refusing to hug a young female fan.