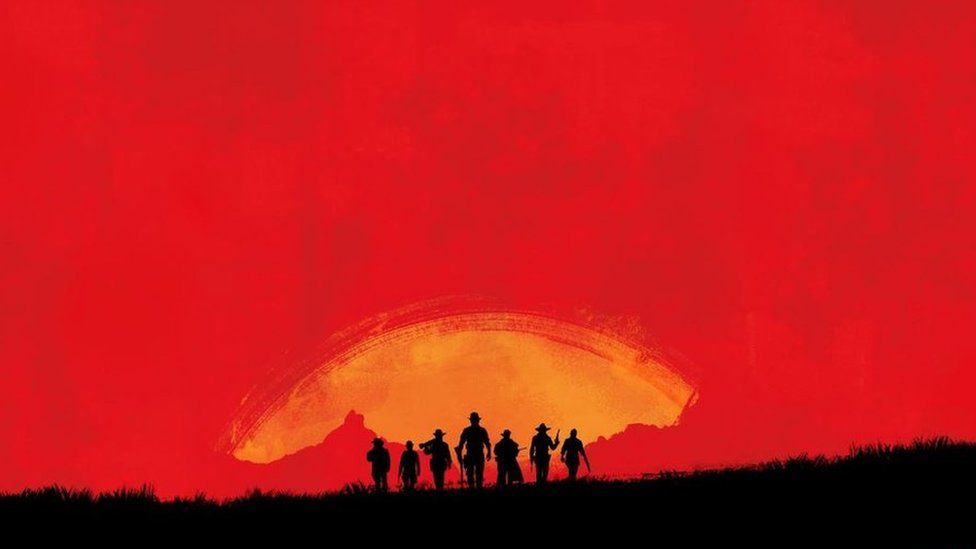 I was sat alone in my living room as the tears rolled down my cheeks.

The start of 2010's Red Dead Redemption's final act had set me off.

I'm not going to lie, the reaction caught me a little off guard - it was the first time I'd ever cried playing a game.

To be honest, it's pretty embarrassing - but it's one of the reasons the announcement of a sequel is so exciting. 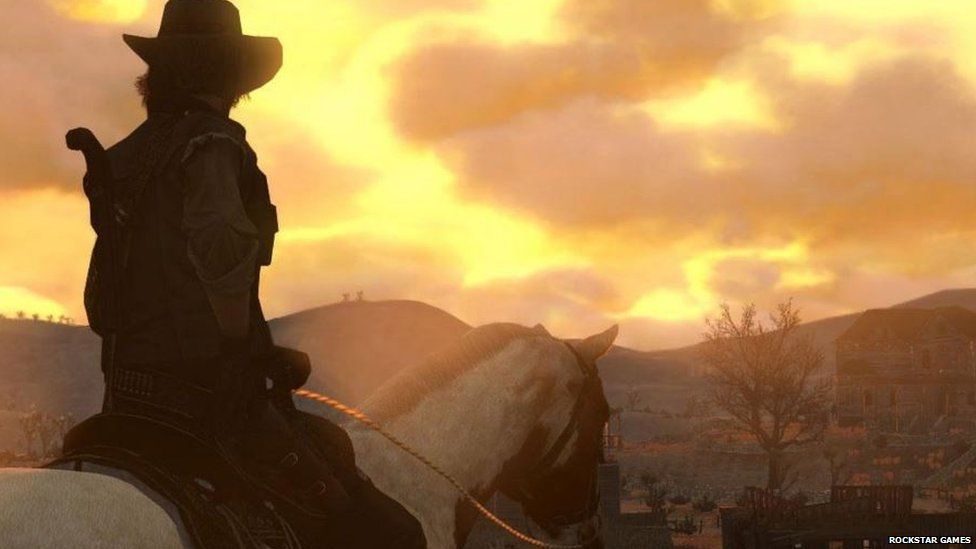 So why was a grown man be moved to tears by the tale of an outlaw in the fictitious county of New Austin in America?

There weren't other things going on in my life at the time that brought the emotions bubbling up.

It all came down to the game itself. 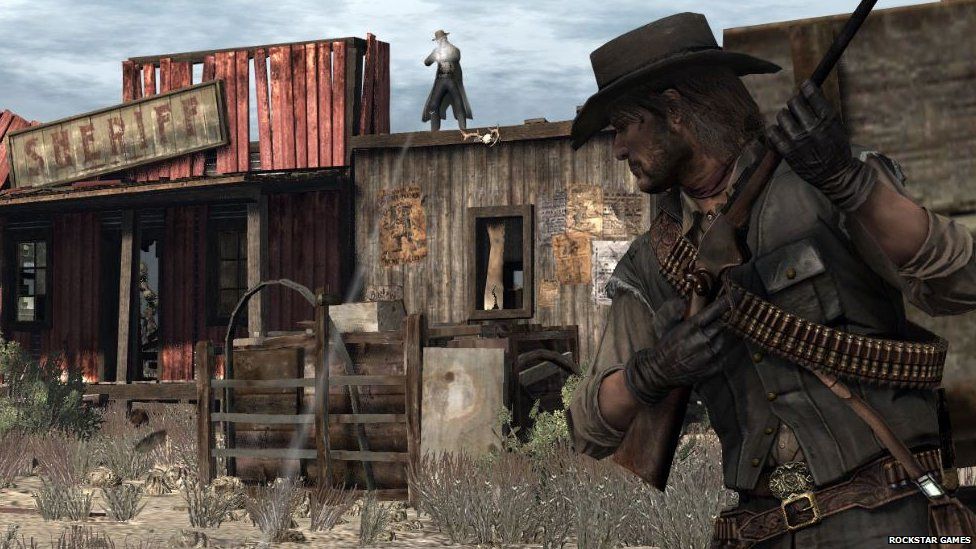 If we're honest, the game play was not particularly fresh or groundbreaking.

But the character depth and development, clever scripting and evocative Western-themed landscapes helped suck me into to the story.

As a player you are fully invested in the main character - John Marston - and the journey he has to make back to his family.

By the time the game reached its conclusion, I'd spent hours controlling John, completing mission after mission. 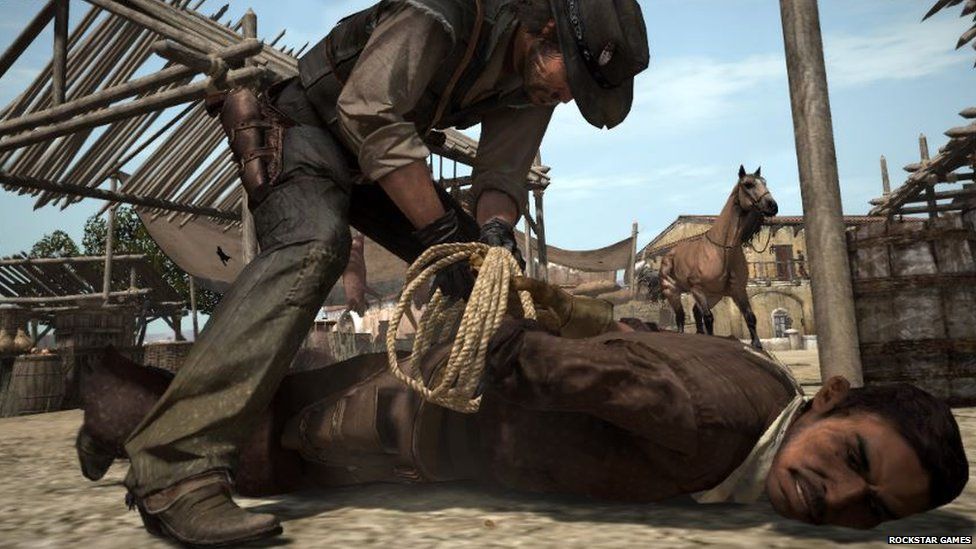 Having finally found his way back to his farmhouse, back to his wife and son; John is not allowed the life he yearned for.

Ambushed by government agents, John fights them off so his family can escape.

As I - or rather John - began to try to fight them off, it suddenly dawned on me. 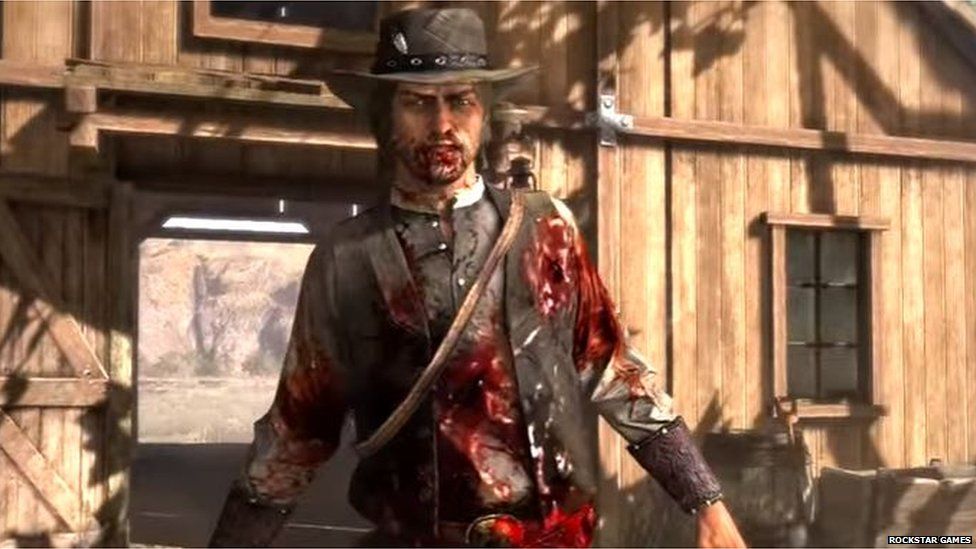 As he goes down fighting, giving his life to save his family, that's when the first tear dripped unceremoniously onto my living room floor.

The game designers had very cleverly orchestrated John's last stand, and it had moved me to tears.

John had come so far, so close, but ultimately failed and paid the price.

It was an emotional moment. I was genuinely moved. 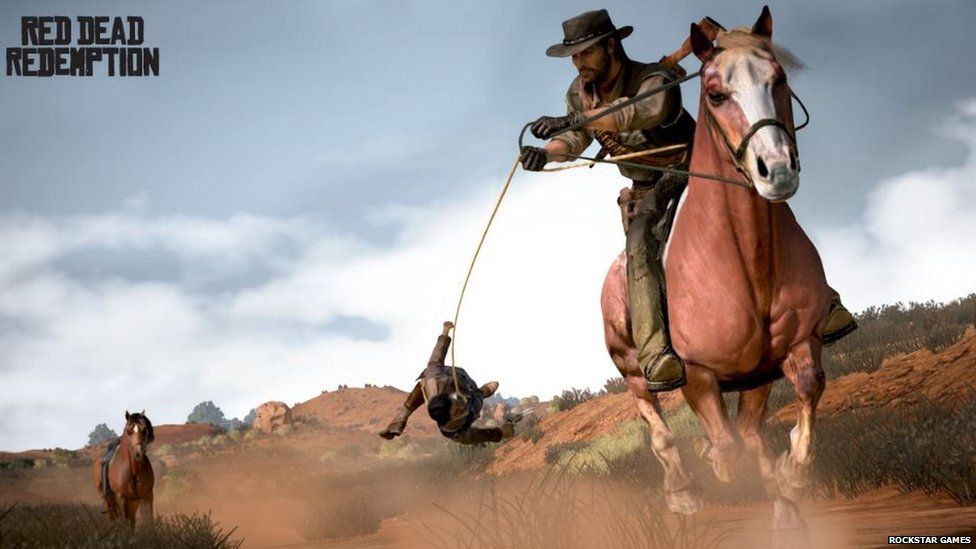 You eventually get revenge on John's killers by controlling his son, Jack. But that didn't really make up for his death.

It's been six years since that fateful night.

Made by Rockstar Games, Red Dead Redemption is now thought of as one of the best open-world games of all time, with a Metacritic score of 95.

The speculation will now begin as to the sequel's possible storyline and characters.

They're already hitting the internet.