Leonardo DiCaprio: Climate change the 'biggest issue' if you are young - BBC Newsbeat

Leonardo DiCaprio: Climate change the 'biggest issue' if you are young 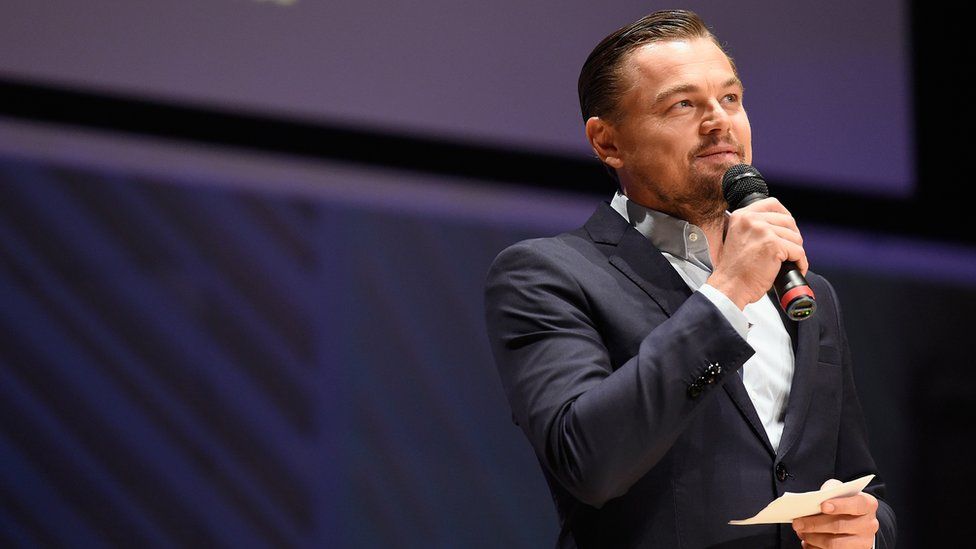 He was speaking at the premiere of his documentary about environmental issues, Before The Flood, at the London Film Festival.

The film sees the Oscar-winning actor travel the world to see the impact of global warming first hand.

He says there are many things young people can do, but the most important is to use their vote.

"I think this is the issue of [young people's] generation and there has been a huge movement out there from the youth," he told Newsbeat.

"The main thing is to try to vote for political leaders that are going to do something about climate change, because it affects them directly.

"It really boils down to their vote, if we have political leaders in office that do not want to take fundamental steps to combat this issue we are ultimately doomed.

"And the best way you can do that in a democracy is by putting people in office that are going to take action." 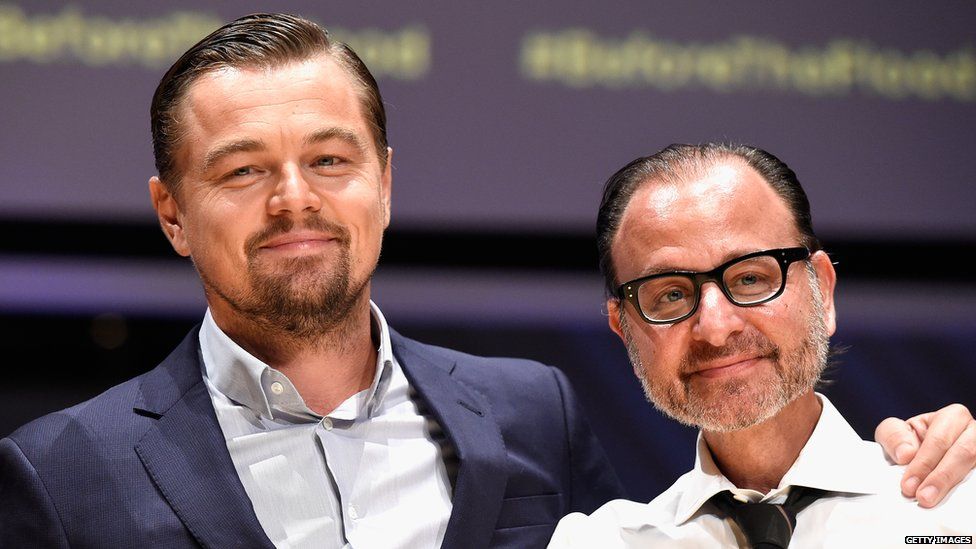 Both Leo and filmmaker Fisher Stevens said when making this film, they wanted to focus on the youth.

Leonardo DiCaprio has been campaigning on environmental issues and climate for a number of years and is also a messenger of peace for the UN.

He says with this film, as well as inspiring a young generation, he wants to put to rest the argument that there isn't an issue.

"You can listen to pundits but ultimately we have to listen to the scientific community," he told us. 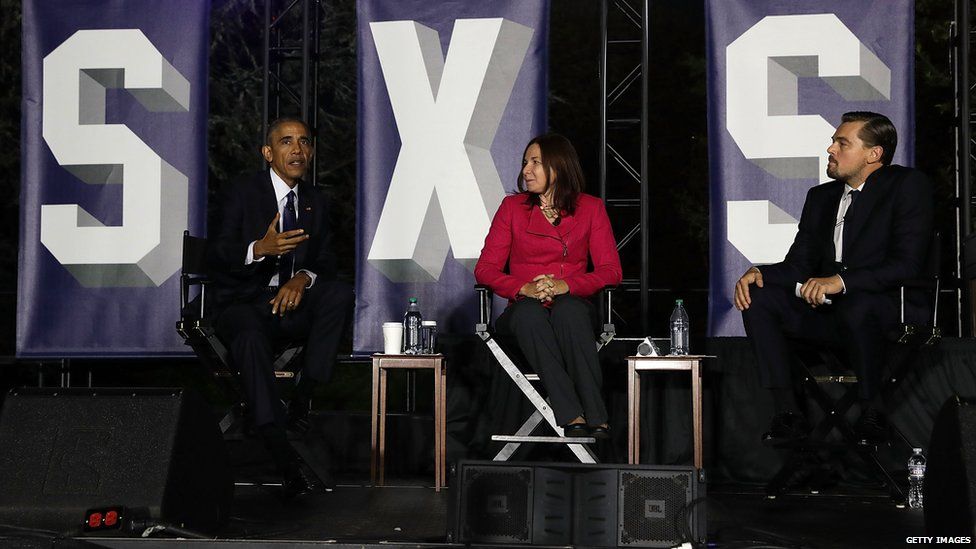 Image caption Leonardo DiCaprio in conversation with Barack Obama, who features in the documentary

"We also present solutions and this is going to take everyone from all walks of life, from everywhere around the world."

He says he's grateful the agreement, which will limit the use of hydrofluorocarbons (HFCs) found in fridges and air conditioners, has been agreed.

"This is going to be something that affects young people for decades and decades," he said.

"But we need an entire generation out there that is going to be focused on this issue, use their vote to put people in their office that are going to take action on this issue and get involved."