You may not have heard of Michiyo Yasuda, but you know her work - BBC Newsbeat

You may not have heard of Michiyo Yasuda, but you know her work 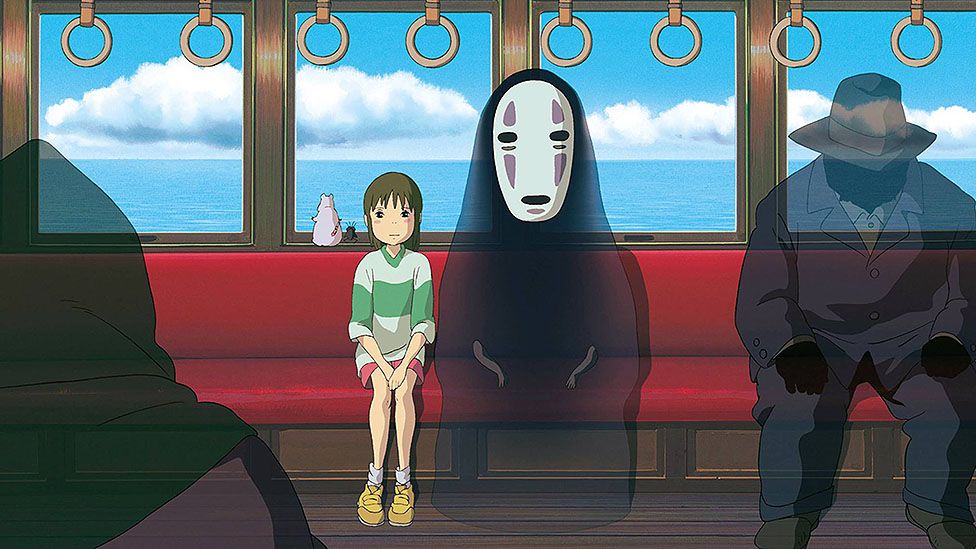 Michiyo Yasuda, the artist who coloured some of Studio Ghibli's greatest films, has died at the age of 77.

She worked with iconic animator Hayao Miyazaki on 13 animated productions including My Neighbour Totoro and Howl's Moving Castle.

Her work helped Spirited Away win best animated feature at the 2003 Oscars.

She retired in 2008 but returned to work with Studio Ghibli on 2013's historical drama, The Wind Rises. 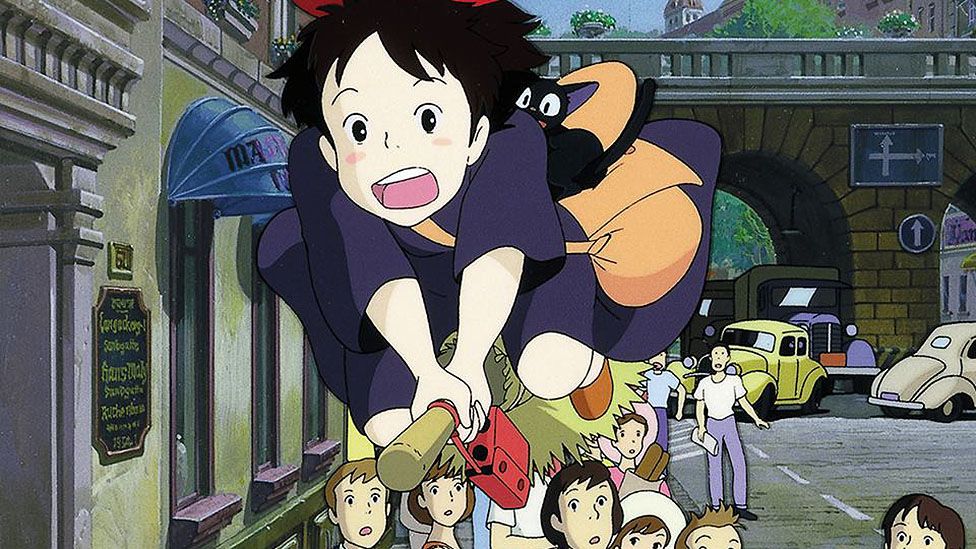 Yasuda first worked with Hayao Miyazaki in 1968 on The Great Adventure of Horus, Prince of the Sun, when the two were employed by Japanese animation studio Toei Doga.

Hayao Miyazaki founded Studio Ghibli in 1985 and Michiyo worked with the company from the start, leading the studio's colour department.

Ghibli has been celebrated for using hand-drawn elements in their productions, long after digital animation became the norm in animation (although their movies have been coloured digitally). 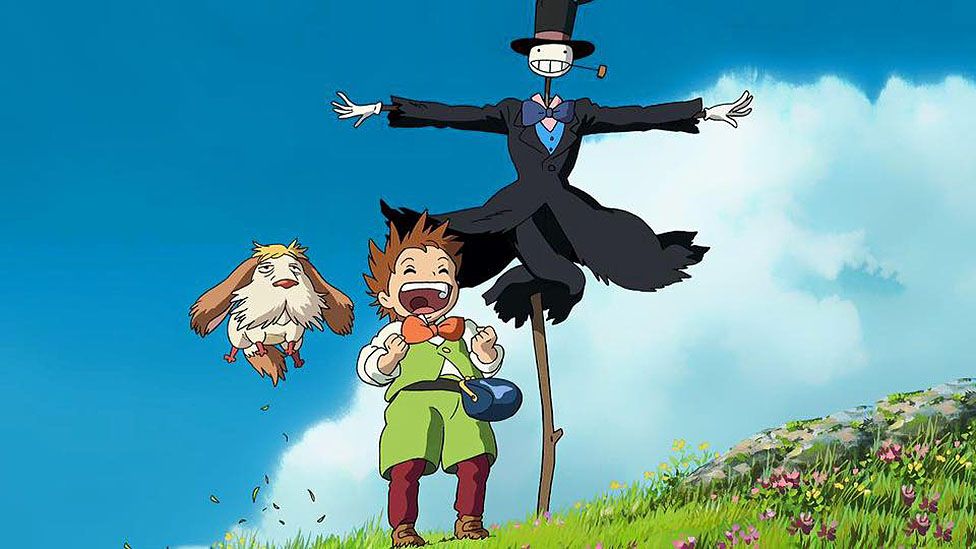 She spoke of her admiration for Hayao Miyazaki in 2009, shortly after the release of Ponyo, a Ghibli re-telling of The Little Mermaid.

"I have respected Mr Miyazaki since our days at Toei Doga, and I have always loved his way of thinking," she told The LA Times.

"Colour has a meaning and it makes the film more easily understood. Colours and pictures can enhance what the situation is on screen." 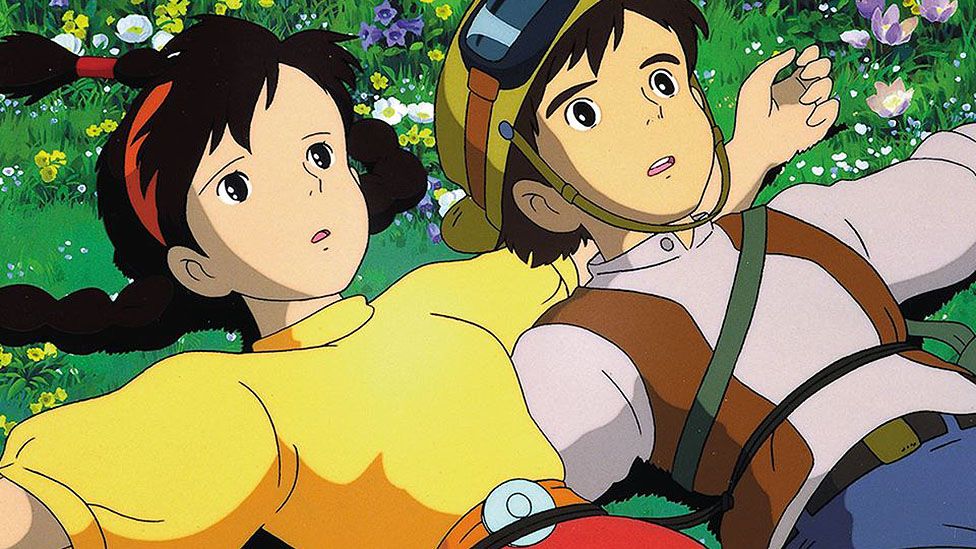 She was responsible for bringing characters such as Chihiro (the lost little girl in Spirited Away), Kiki (the optimistic young witch in Kiki's Delivery Service) and the iconic Totoro (My Neighbour Totoro) to life on screen.

Totoro became the logo for Studio Ghibli and even made a cameo appearance in Disney's Toy Story 3.

Her work on Spirited Away was praised in 2002 by US film critic Roger Ebert, who said the film was "A pleasure to regard, with its subtle use of colours, clear lines, rich detail and its realistic depiction of fantastical elements." 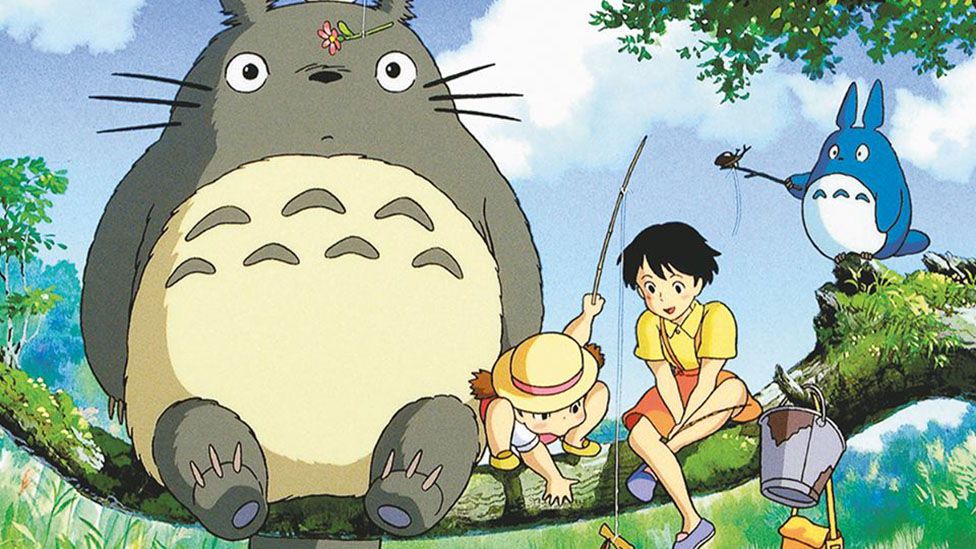 She also worked on critically acclaimed 1988 war movie, Grave Of The Fireflies, widely considered one of the most emotional animated movies ever made.

In 2007, The Colour Artisan of Animation, a book about Michiyo's work was published in Japan, celebrating her career.

Fans of Studio Ghibli movies have been paying tribute on Twitter.

Here's more of Hayao Miyazaki's iconic movies, all of which featured colour work from Michiyo. 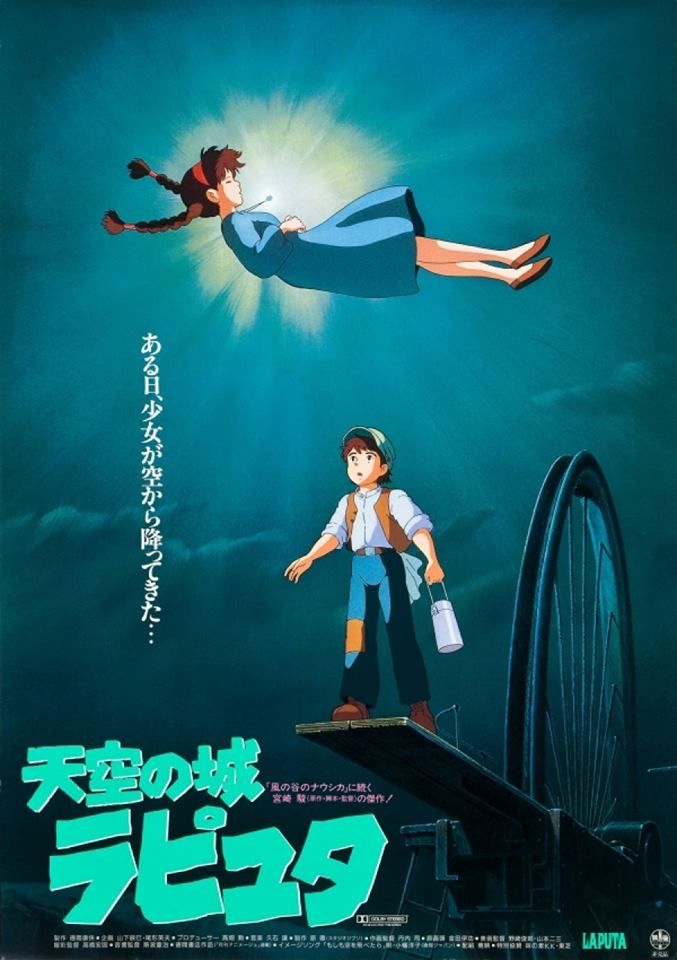 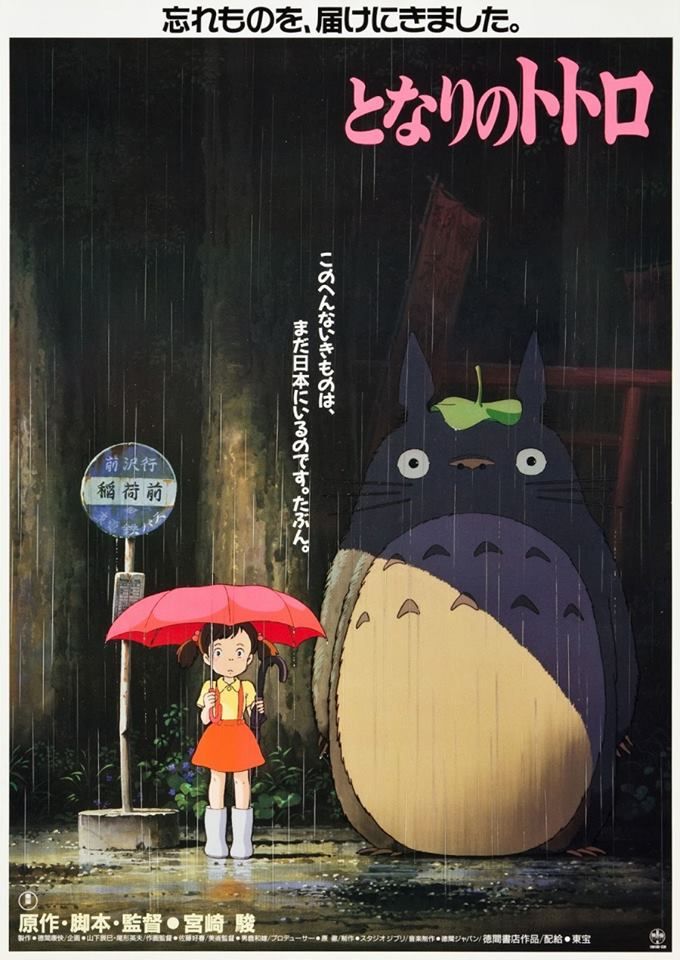 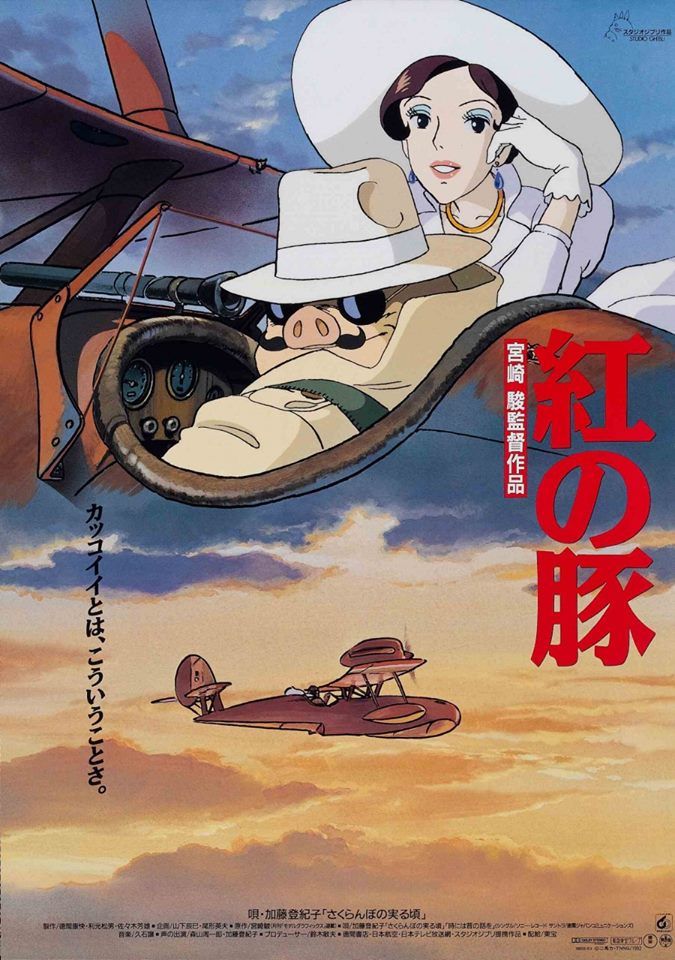 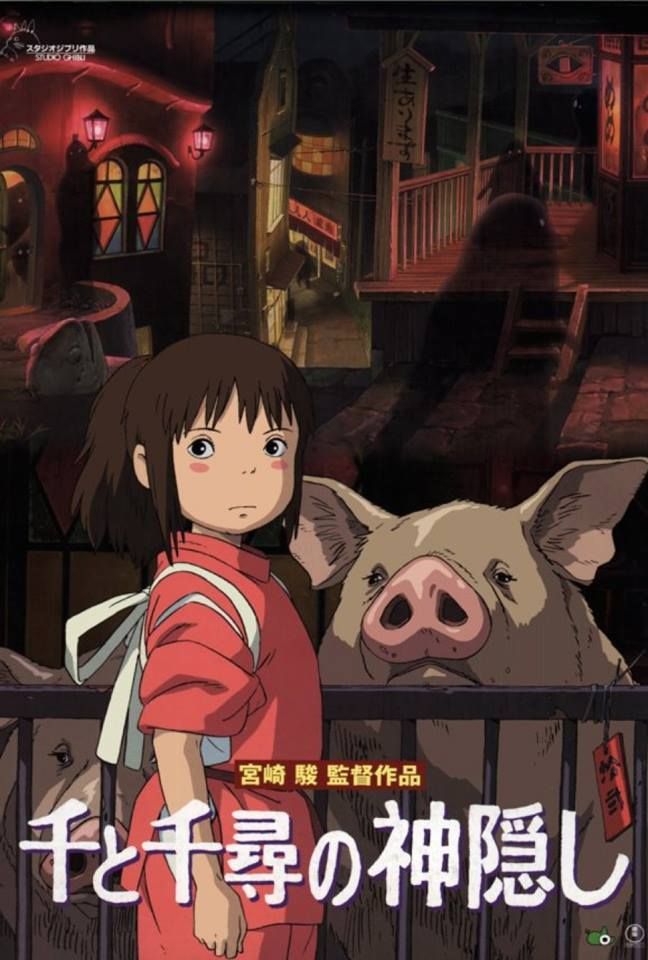 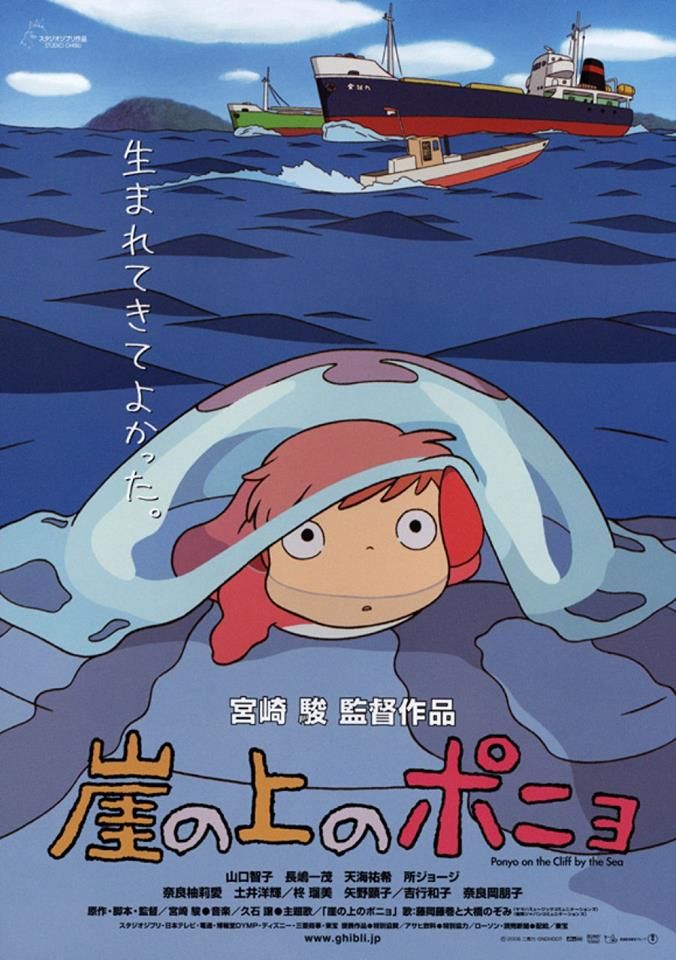 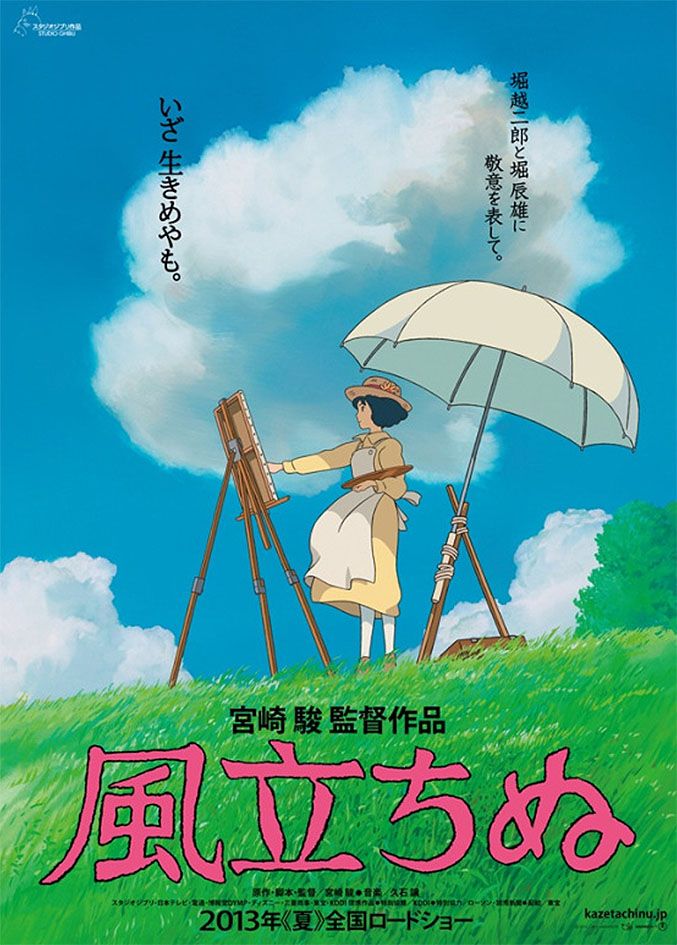