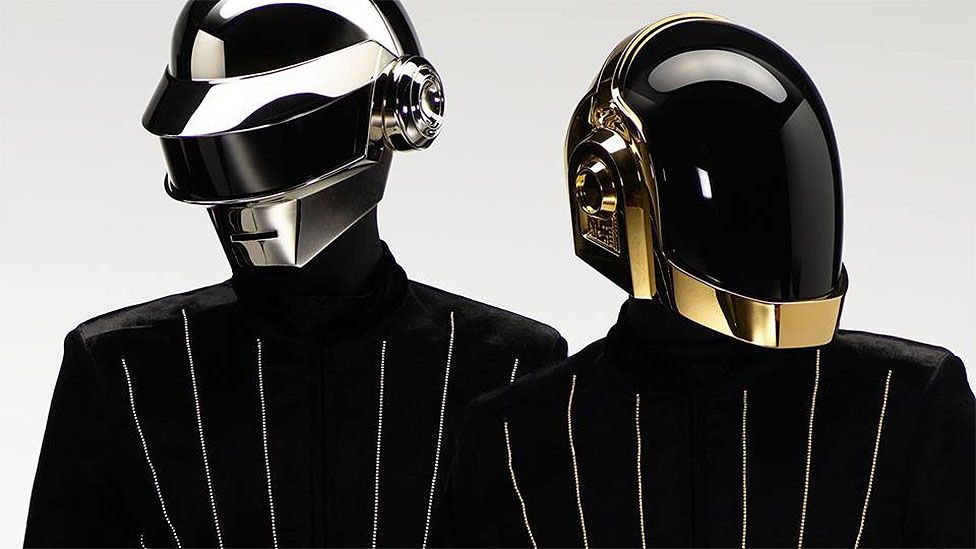 Daft Punk tour rumours are circulating (again) thanks to a new website and a mysterious hidden countdown.

The website alive2017.com is thought by some fans to be connected to the French duo, who have not toured for ten years.

The website shows very little to the untrained eye, but experts have found several hints to its true purpose.

The word "Alive" on the home (and only) page hides a countdown on the "i". It is counting down to the 27 October 2016 - when it is believed the website's true purpose will be revealed. 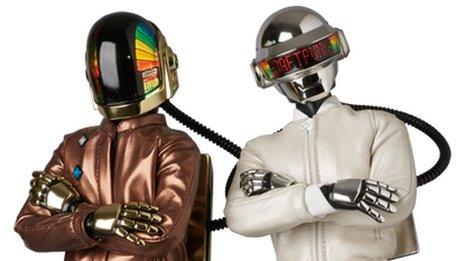 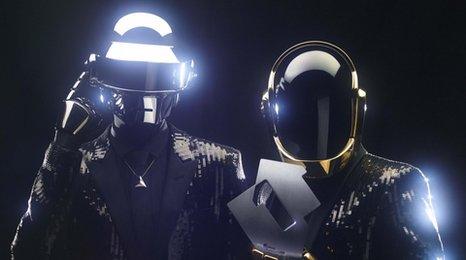 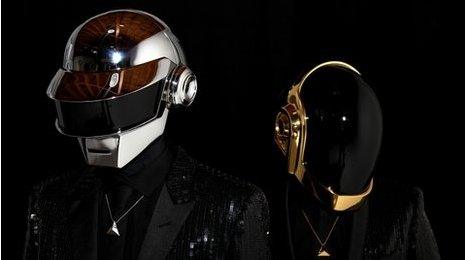 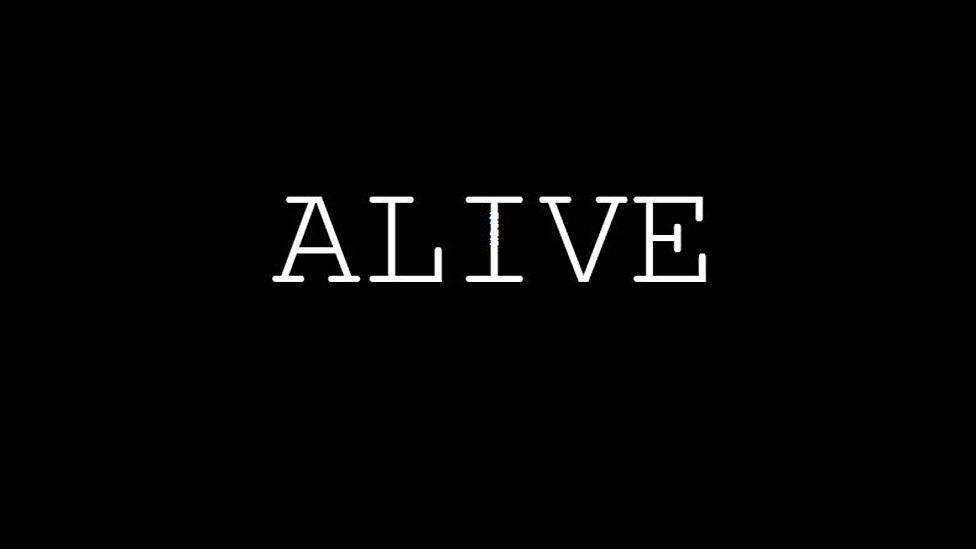 Reddit users have also revealed the secrets of the website's HTML, which not only hints at the cities the duo may perform in, but also gives a nod to some relatively obscure Daft Punk lore.

The HTML spells out the longitude and latitude coordinates of Paris, Los Angeles, London, New York, Tokyo, Sao Paolo, Ibiza and Indio in California and a location close to Perth Australia.

Shep was one of the lead characters in Daft Punk's 2003 animated movie, Interstella 5555, a cartoon film set to the music of their 2001 album, Discovery.

Other fans have suggested the quality of the website and its lack of apparent ties to the band's official website, daftpunk.com, suggests this is all just an elaborate hoax.

Newsbeat has approached Daft Punk's representatives for comment but they have yet to respond.