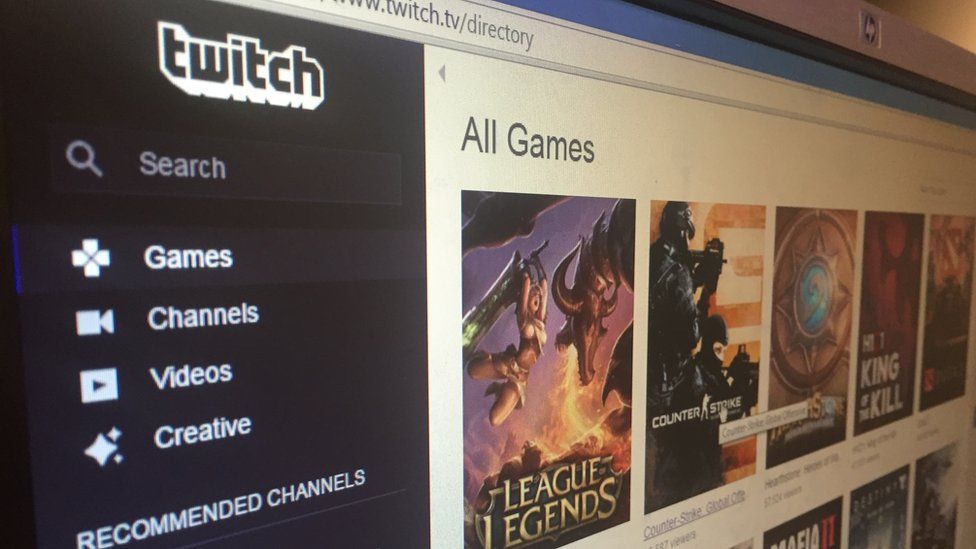 Two of the biggest gaming sites in the world say they are battling to stamp out sexist and misogynistic comments and behaviour on their platforms.

Improvements are "happening as fast as we can" according to Anna Prosser Robinson from Twitch.

"Harassment has no place on the platform and we have guidelines against it," adds YouTube. 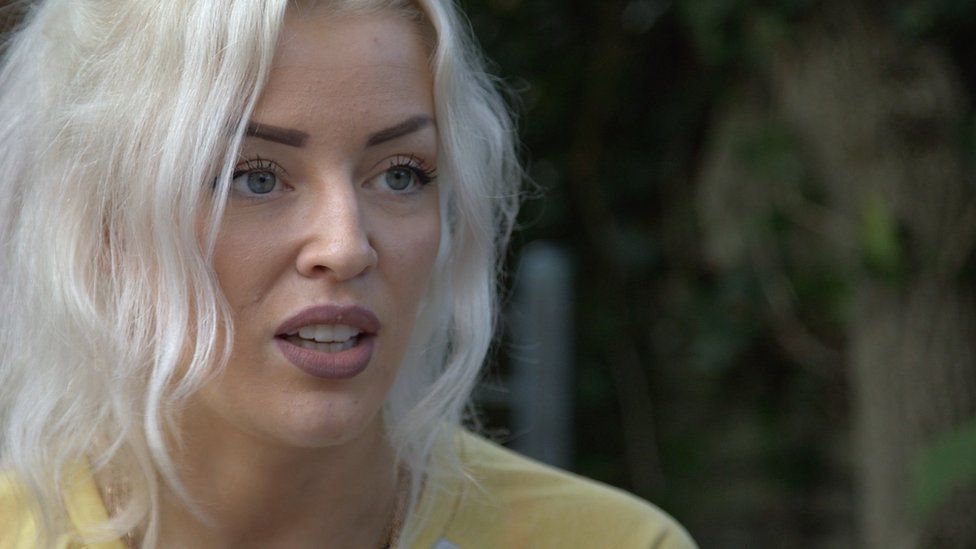 Candy plays games online for a living and gave Newsbeat an example of the type of comments she has received. 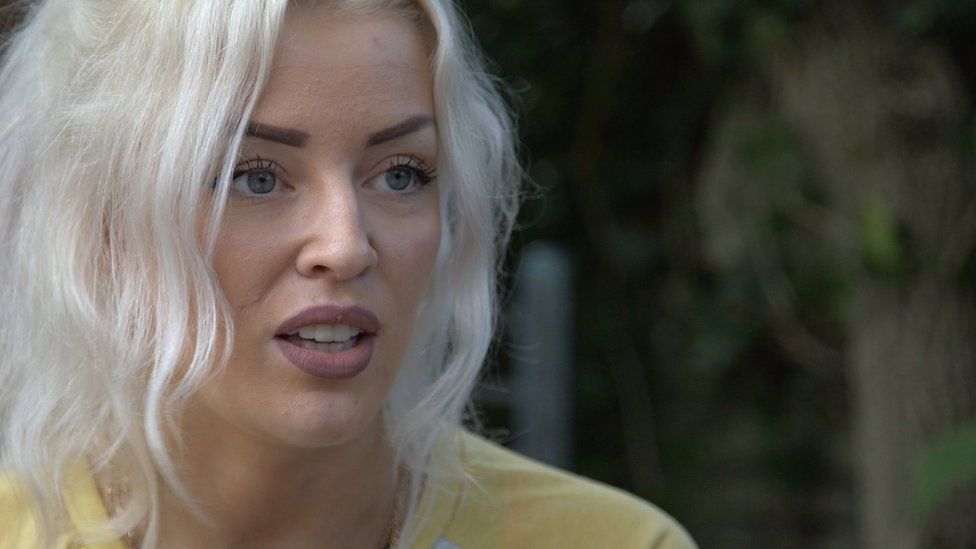 "They say they're going to kill me. Anything they can, just to stop me doing what I'm doing.

"It makes me feel terrified because I don't know what to do about it." 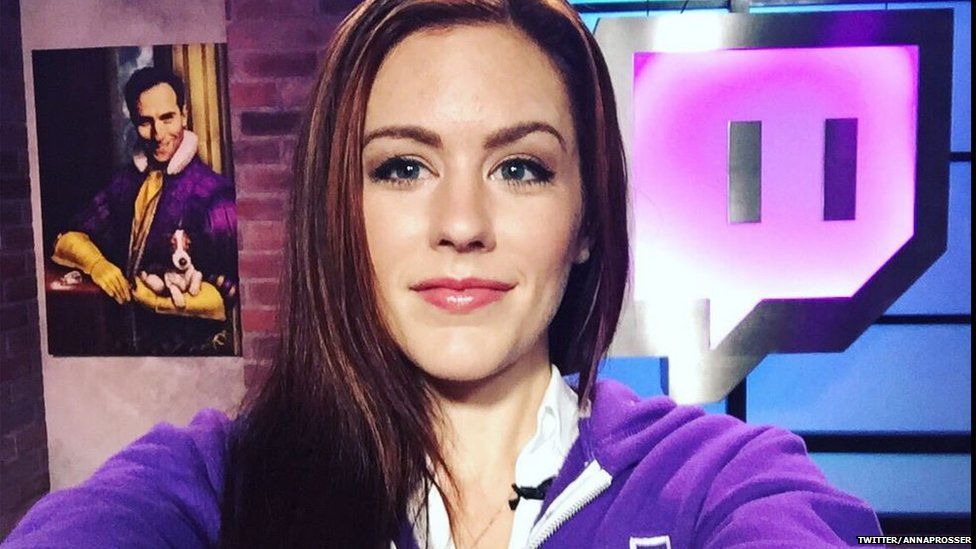 Anna Prosser Robinson says Twitch is working on ways to eradicate this type of abuse.

Twitch reportedly has around 100 million users across the world who watch and share gaming videos on the platform.

The vast majority of them engage positively with other gamers but the site recognises that misogynistic abuse, like that experienced by Candy, is an issue.

Anna tells us that improvements are "happening as fast as we can make it happen, but I hope we will continue to gain speed".

"So that potentially people can use technology to identify messages that might not be automatically banned, but might have a malicious intent or might have words that make someone feel unsafe." 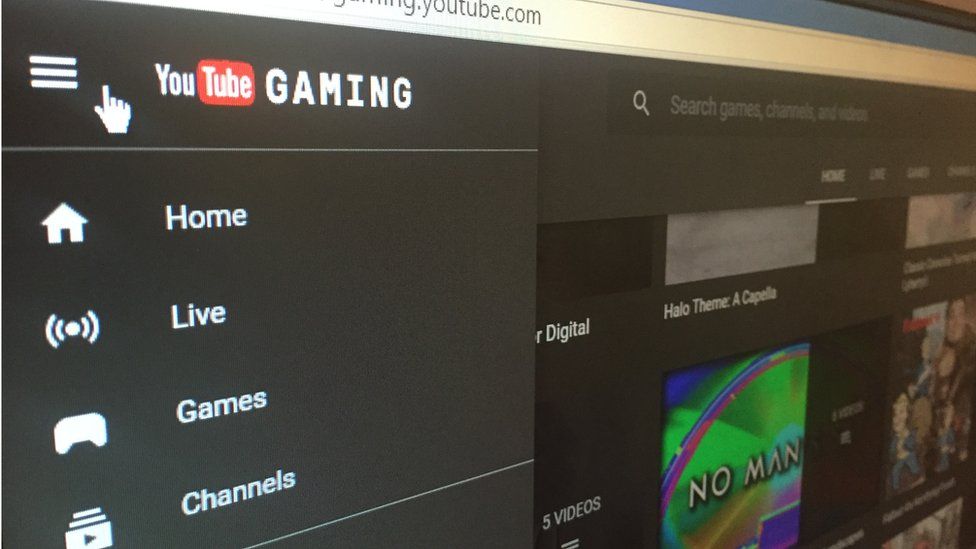 In a statement a spokesperson told Newsbeat: "Bullying and harassment have no place on the platform and we have clear community guidelines against it.

"We want to make sure that YouTube continues to be a place where anyone can come to find connection and community."

The online abuse of women is not an issue that is unique to gaming.

It is something that has been seen in other fields including sport, music and film.

The trade body representing the gaming industry in the UK, UKIE, says there needs to be a "shared responsibility" approach. 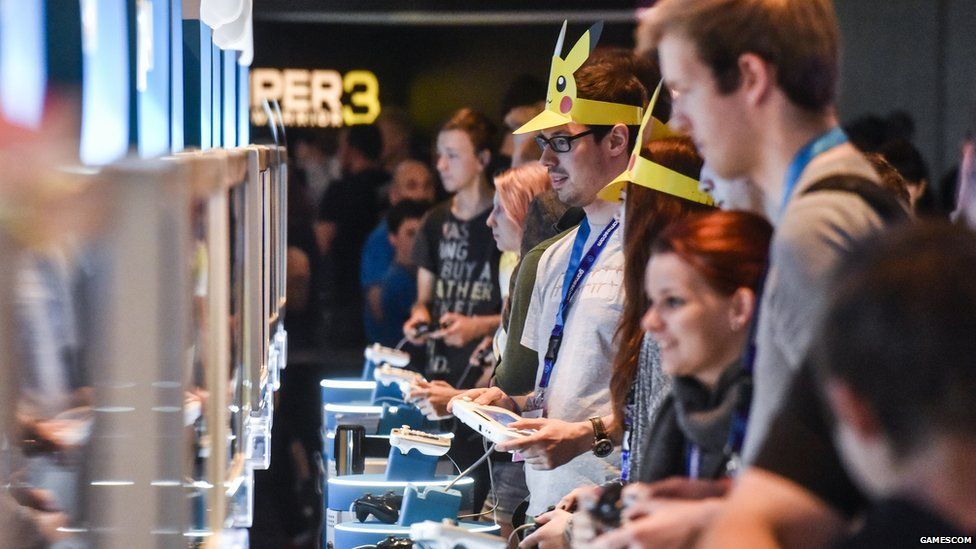 "Online abuse is a society-wide issue and there's a shared responsibility to combat it through technology and education," it said in a statement.

"The games industry takes its responsibility to consumers seriously and companies employ community teams and moderation teams, as well as technical solutions to report abuse."

As a former e-sports host she says she has personal experience of online misogyny in the gaming industry.

Now programme manager at Twitch, she explains: "I'm always looking to do things faster and make the change happen as soon as possible.