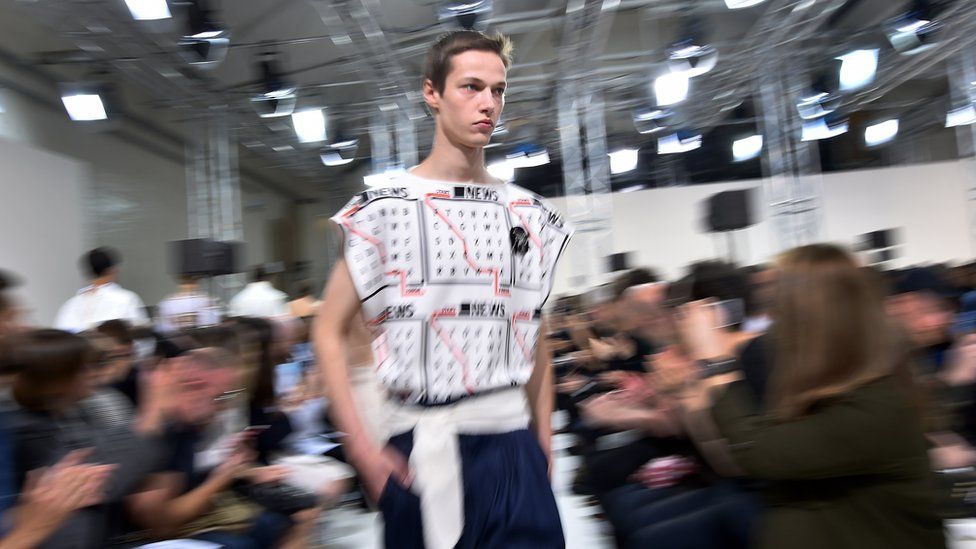 Male models are being paid up to 75% less than women, according to a top modelling agent.

Elizabeth Rose manages male models at Premier, which has helped build the careers of Naomi Campbell and Cindy Crawford.

"I think it's the only industry where men get paid less than women. It's unfair for men [and] I wouldn't say it's female empowerment at all." 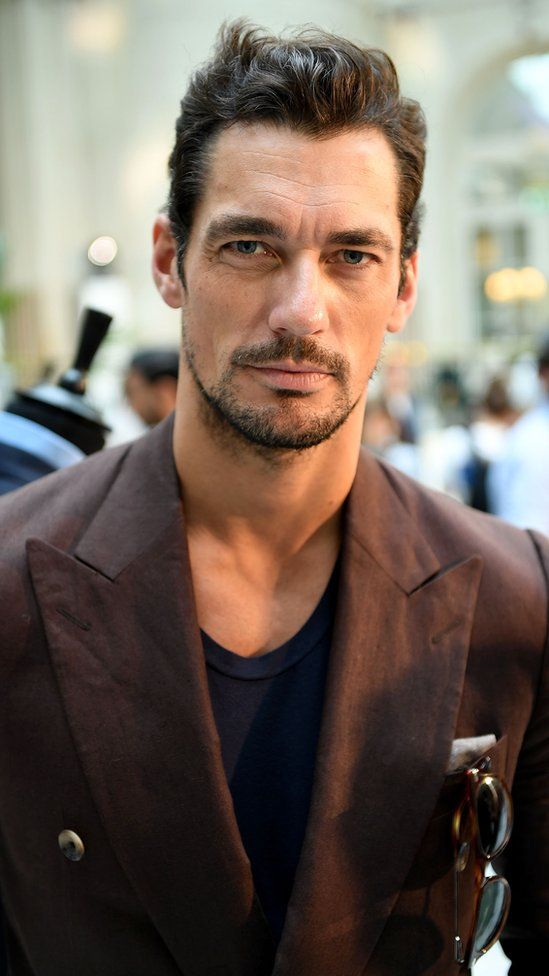 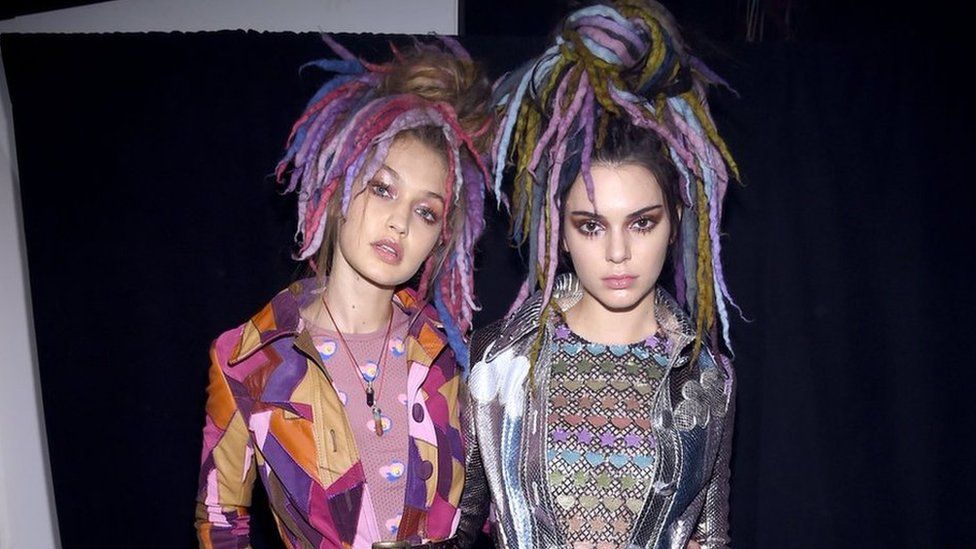 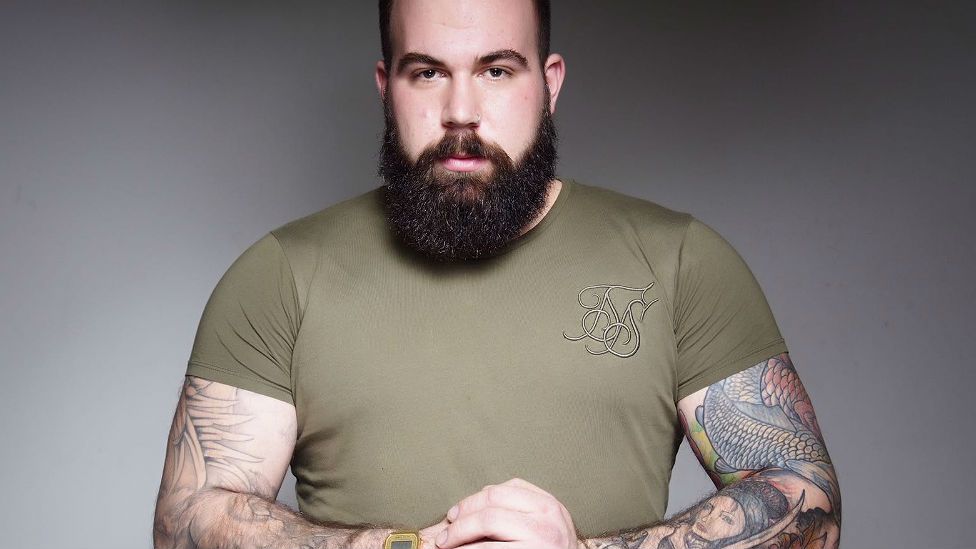 The rise of the plus-size male model 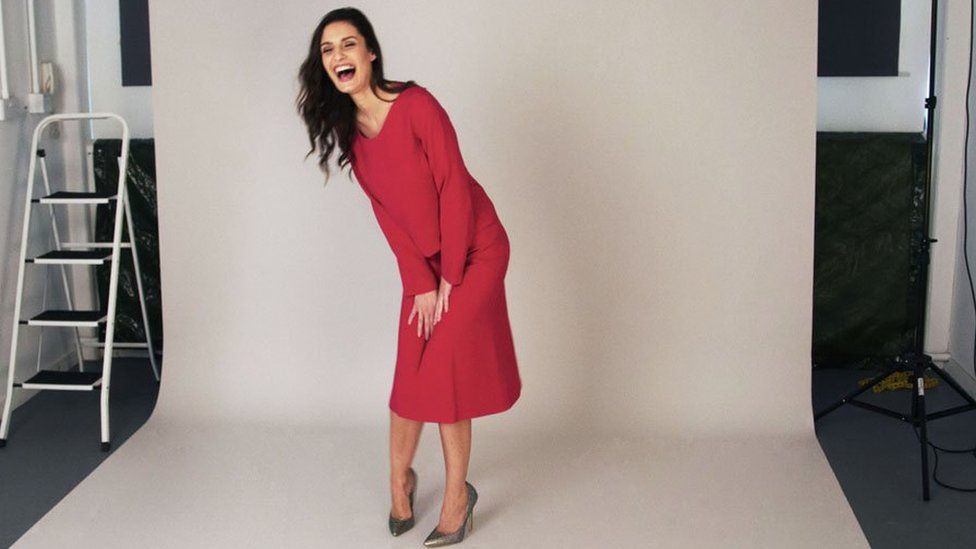 With London Fashion Week over, Elizabeth's models are getting ready for Milan and Paris.

She says the situation is slowly changing because advertisers are increasingly looking for male, as well as female, models.

"[One] reason why women get paid more is that [advertisers] say women spend more money on female products, but I think it's one of those things that's changing. 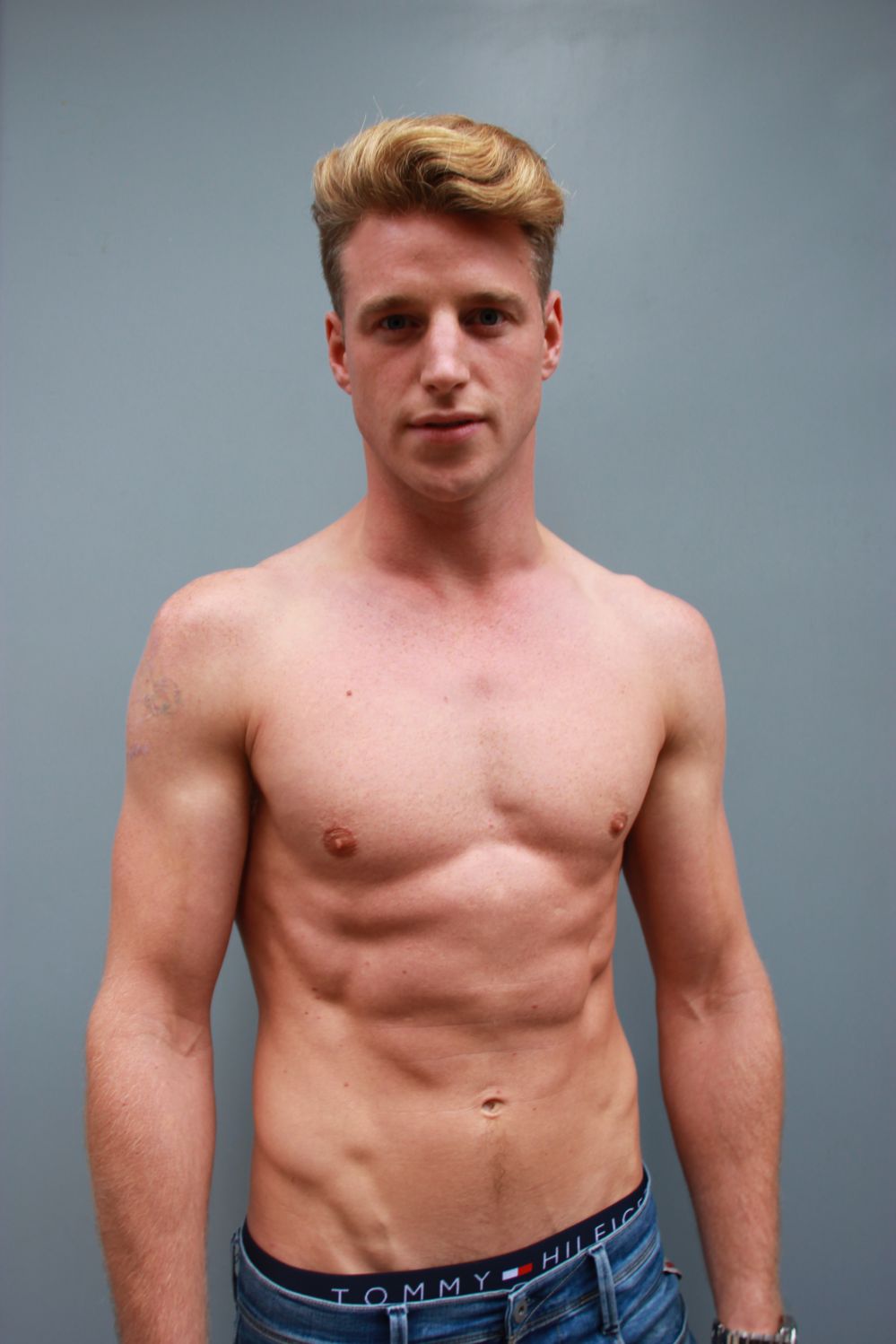 "More and more, male models are being used for grooming products.

"Men are taking a lot more care of themselves generally in the 2000s. It's fine to take a long time doing your hair. It's fine to use moisturiser. It's encouraged to wear make-up." 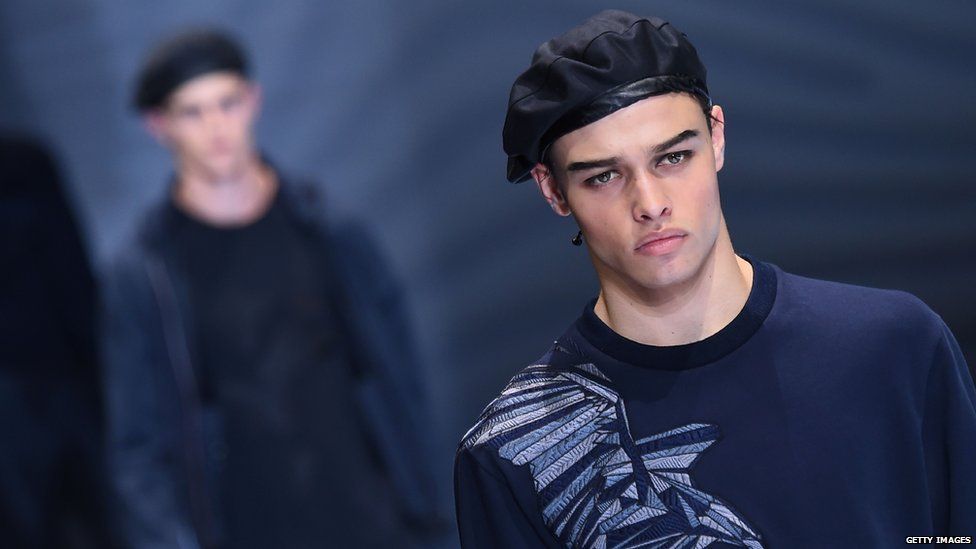 "The top 10 female models all make millions. Only the top three male models make over a million," says Elizabeth.

She says she'll re-negotiate a model's fee if she feels they are being discriminated against. 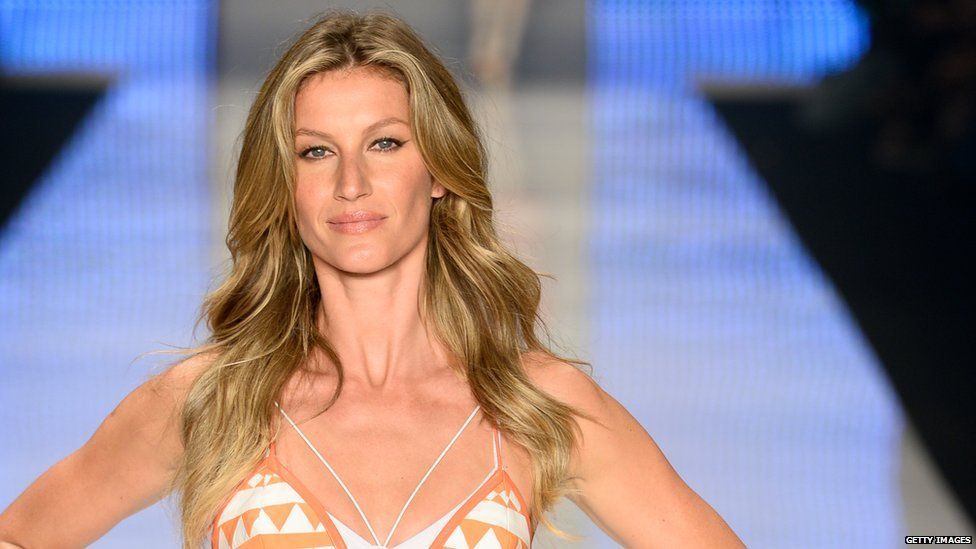 "The first thing is I'll go, 'Can you bring up the budget to more like the women's?' and the client will probably say, 'Yes, we can give you this much for the men,' but it'll never be quite as much.

But she acknowledges that women are discriminated against more because of their age.

"Men have a longer career path, definitely. The male models that make the most are probably in their 30s." 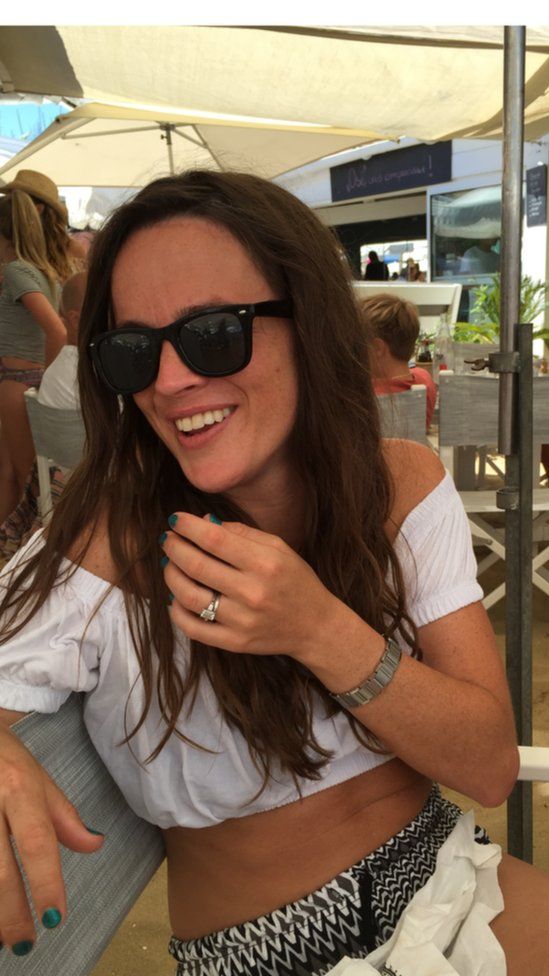 She says her models never complain, but she has asked clients to split the rate - taking some out of the budget for women.

"The more models are made aware of it, the more you can try and help change it, because the more agents that say, 'No, we're not accepting this,' that's the only way it'll ever change.

"And models standing up and saying, 'I'm not going to do this unless I'm paid the same as the woman.'"