Australian man patents the Hamdog - a hotdog and burger combo 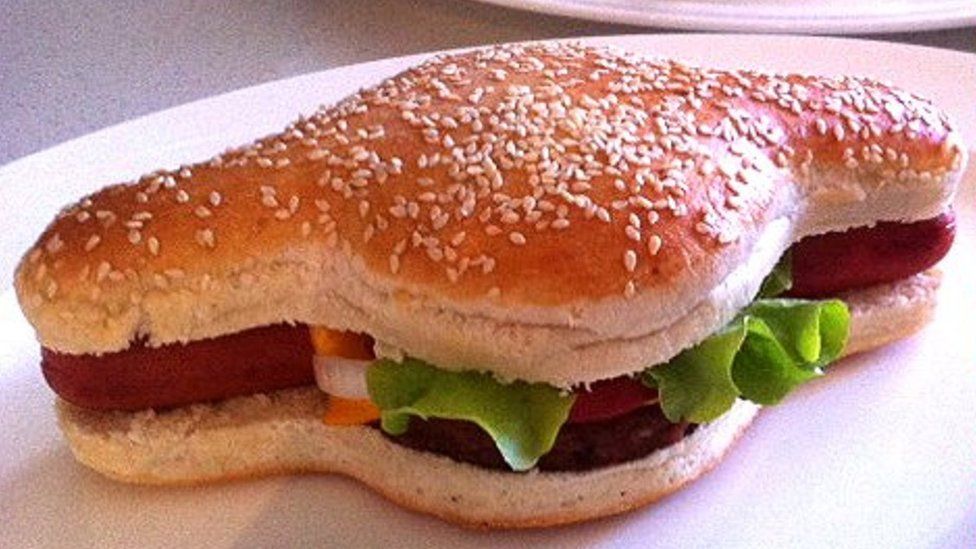 A man in Australia has successfully patented, and started selling, the Hamdog - a combination of a hotdog and a burger in one bun.

Mark Murray first appeared on Shark Tank - the Australian equivalent to the UK show Dragons' Den - where he pitched the idea to potential investors.

The judges turned him down for funding.

But one year later, he is selling the Hamdogs at fairs and markets in Western Australia and looking for people interested in taking on a franchise.

"We launched our marquee two months ago and we had people come from everywhere just to experience the Hamdog," he told News.com.au.

"At one stage the crew were knocking out about one every 15 seconds. It was amazing," he said.

The Hamdog was first patented in the US back in 2009 but Mark Murray has only just begun to sell them.

When he first pitched it to the judges on Shark Tank in 2015, he described eating the dish as a "party in your mouth". The judges laughed. 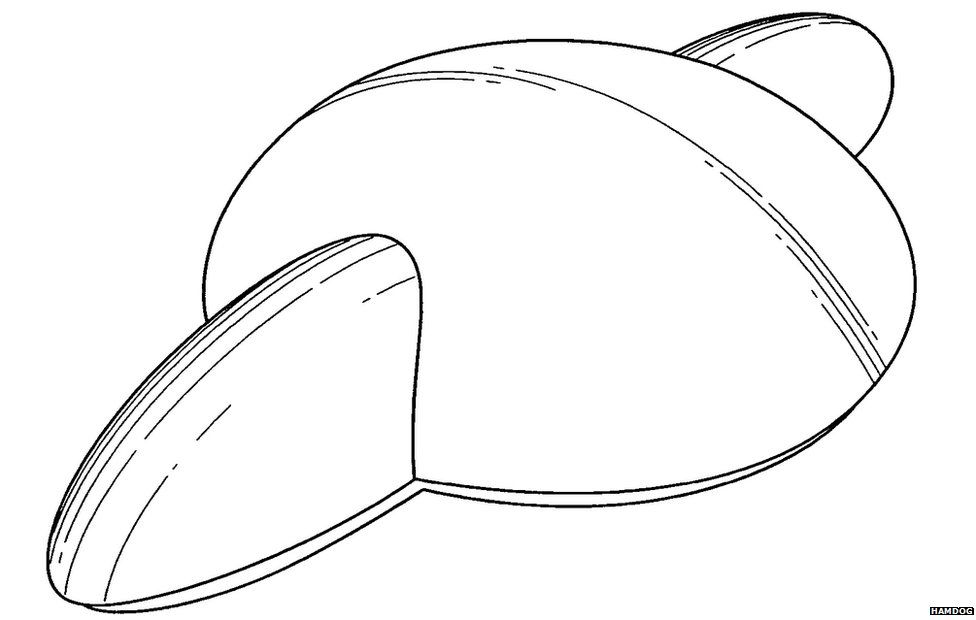 Images show the unique shape of the bun, which holds both a burger patty and a hotdog.

The burger is split in half, to allow the hotdog to be placed in between. The bun is then also filled with lettuce, tomato, pickles, cheese, mustard, tomato sauce and mayonnaise.

"We use all local ingredients. The only thing that's not from Western Australia are the pickles," Mr Murray said.

"At the moment there is a fair bit of labour involved in making the buns because they're made by people, not machines. We're still developing a way to semi automate production."