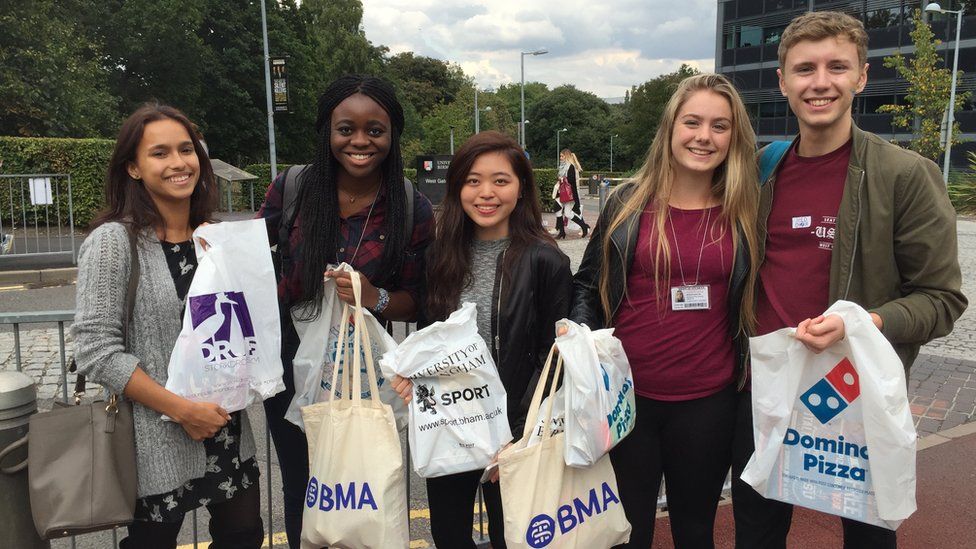 Your first few days at university are all about making new friends and finding your feet in a new city.

But after the excitement of Freshers' Week, this is also the time new students are most likely to visit a sexual health clinic.

"Chlamydia is by far the most common STI that we see in young people," explains Dr Claire Robinson, a sexual health consultant in Birmingham.

"In the majority of cases it has no symptoms.

"I think people feel that bringing up condom use means that a partner may judge them," she explains.

Chlamydia remains the most common STI in the UK.

"To be honest most of the people I know have been really sensible," says Amber, a student in Birmingham.

It's not all crazy parties really... it depends on the community around you
Avalon
Student

"Occasionally you see people who are less so.

"So it doesn't surprise me that everyday people are wandering into sexual health clinics."

Canadian student Lula adds: "Getting action is definitely something that people boast about but I'm like 'Ok' that's probably not a great idea."

Most universities in the UK hand out free condoms in Freshers' Week.

The National Health Service (NHS) has distributed more than 40,000 in Birmingham alone.

The city has one of the youngest populations in Europe. 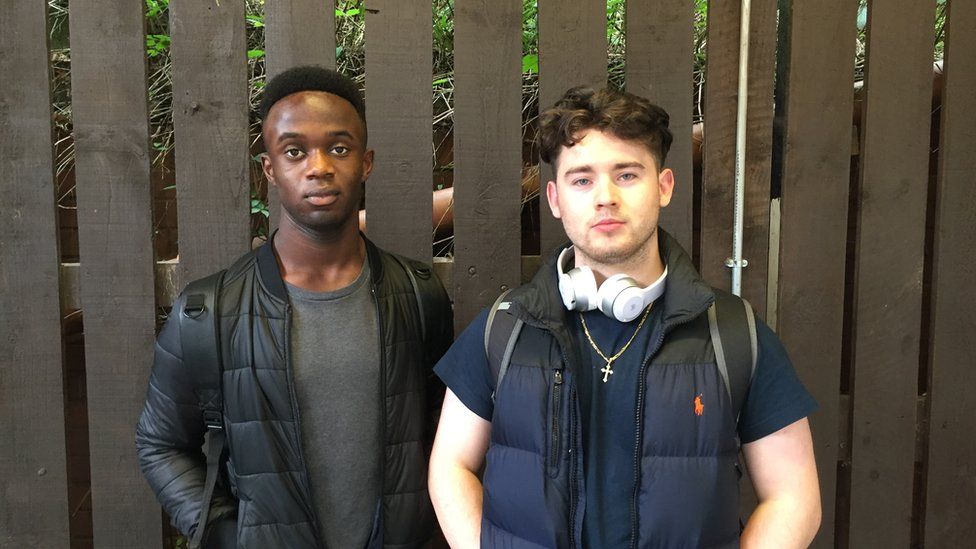 The city has one of the youngest populations in Europe.

"The parties have started," says Jamie, an 18-year-old business student.

"There were about three separate house parties in the dorms so we went there for free drinks.

After that about 50 of us got some taxis and headed into town. Good place, man, good vibes."

"In some areas it is loud but in others people stay to themselves or in their rooms. It's not all crazy parties really... it depends on the community around you," Avalon adds.

Jamie did confess that just a week in, he'd got lucky but it was with a girl he knew before Freshers' Week.

"You've always go to take precautions, man, not just for you but for the other person too." 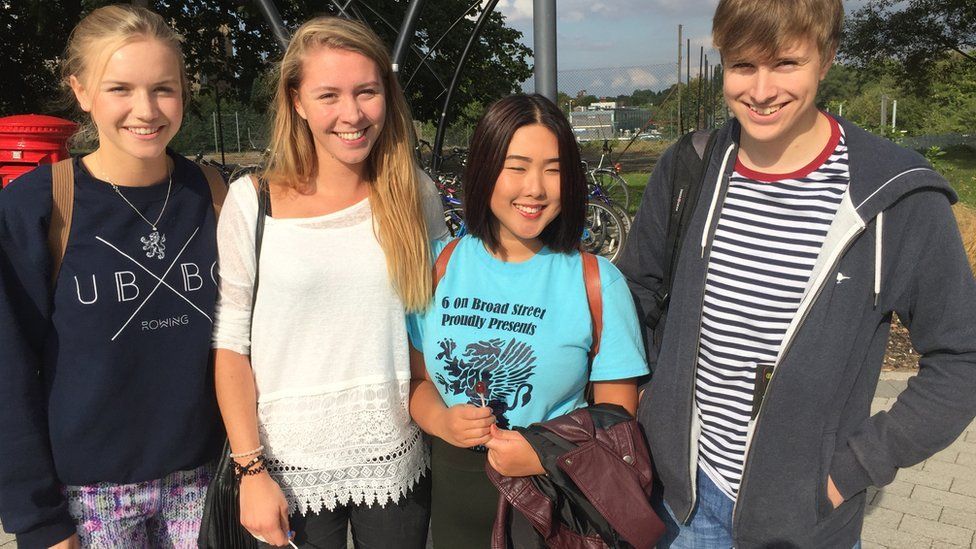 An online dating site aimed specifically at under 25s claims that a quarter of UK students has caught an STI in the first year at university.

"Well I had a boyfriend at the time so I was like an onlooker to the mayhem," says Georgina.

It wasn't as bad as I thought it was going to be. I'm guessing the first week was a little crazy but it calms down quickly."

George adds: "I didn't pack any condoms... it just wasn't something I was thinking about. I was more worried about what I was going to cook."

Vic says she did some condoms in advance.

"Some guys don't want to use [condoms] but I'm always really insistent and if not, I'll just go home."