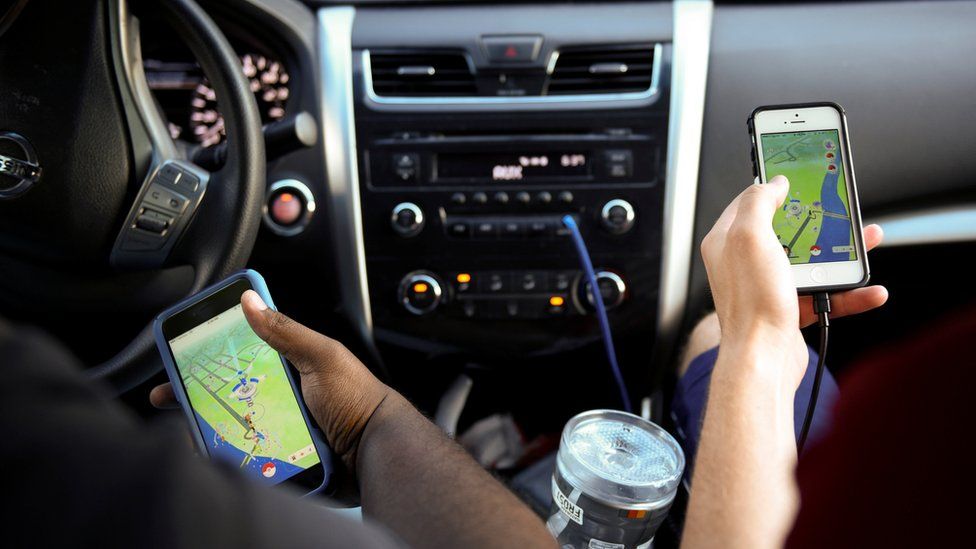 Thousands of people are playing Pokemon Go while driving, say US researchers who have studied social media posts.

There were "more than 110,000 discrete instances where drivers or pedestrians were distracted by Pokemon Go," the study, which looked at 10 days of Twitter activity, suggests.

Some of these distractions also resulted in crashes, doctors who worked on the research say.

Other users wrote about how pedestrians found themselves in danger, either from drivers playing Pokemon Go, or while playing the mobile game themselves. 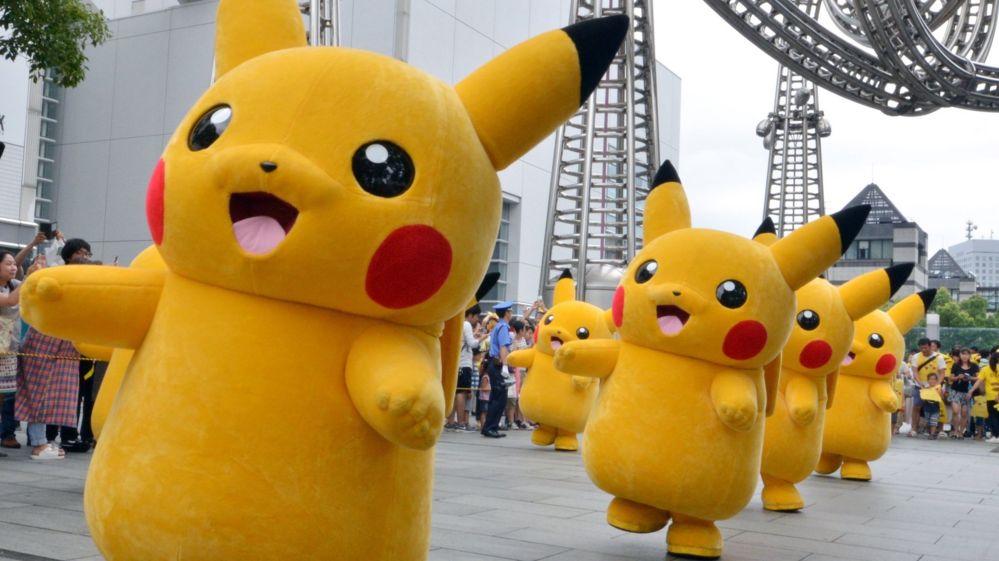 Why Pokemon Go may have passed its peak 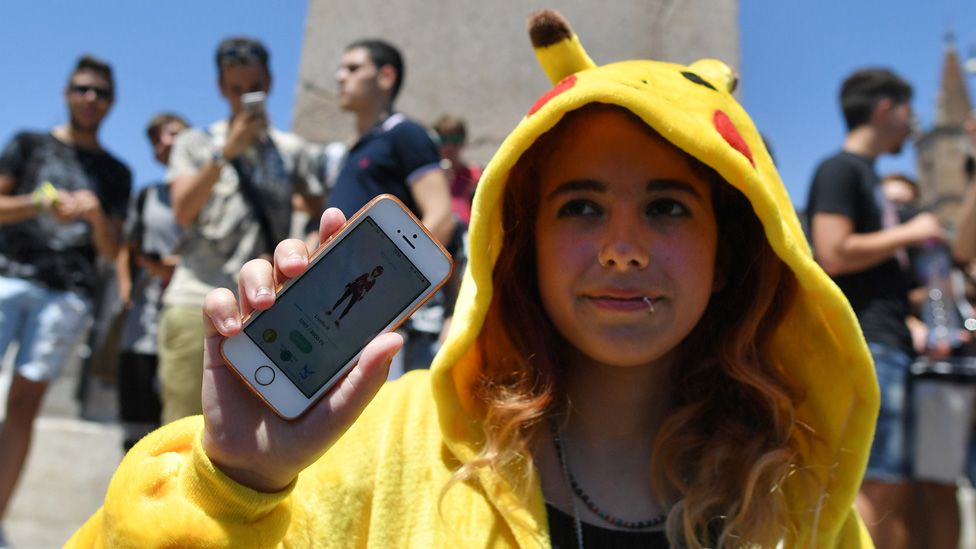 How addicted to Pokemon Go are you? 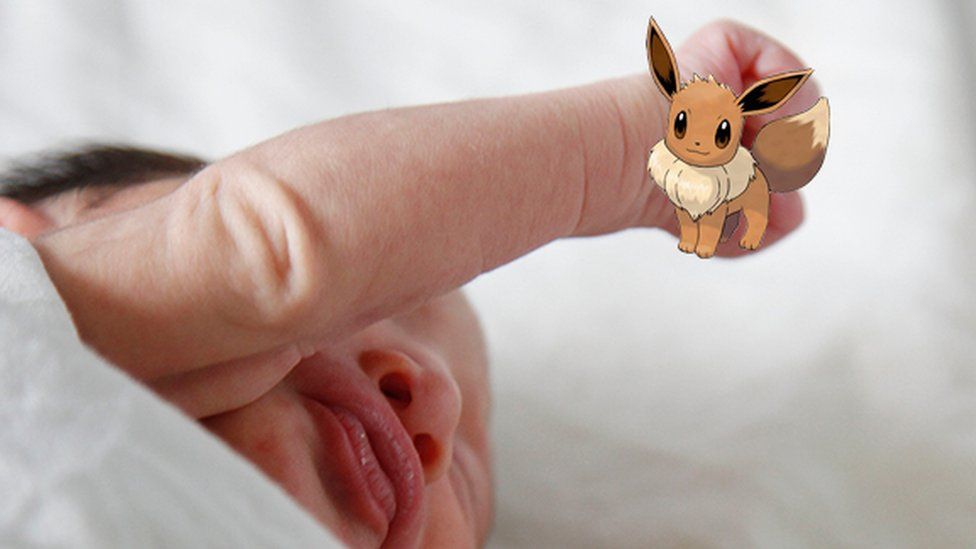 People are naming their babies after Pokemon

"Just saw a kid get clipped by a car trying to catch a Pokemon," reads on post.

Another says: "Just had my first experience with a kid walking in front of my car while absorbed in playing Pokemon Go." 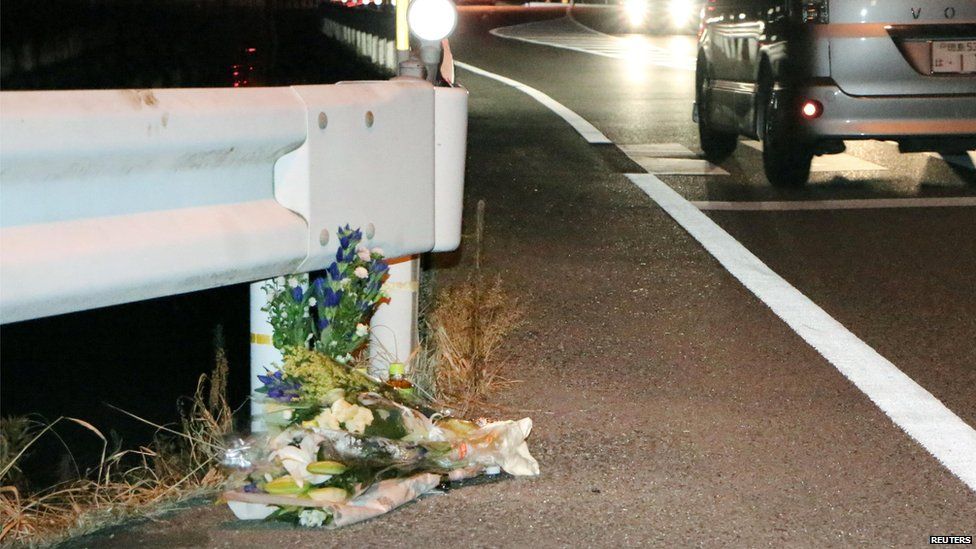 A woman was killed in August after a driver playing Pokemon Go hit her with his car in Tokushima, Japan.

Researchers also looked at news reports between 10 and 20 July and found 14 unique crashes which were attributed to Pokemon Go.

One of these involved a player driving his car into a tree. 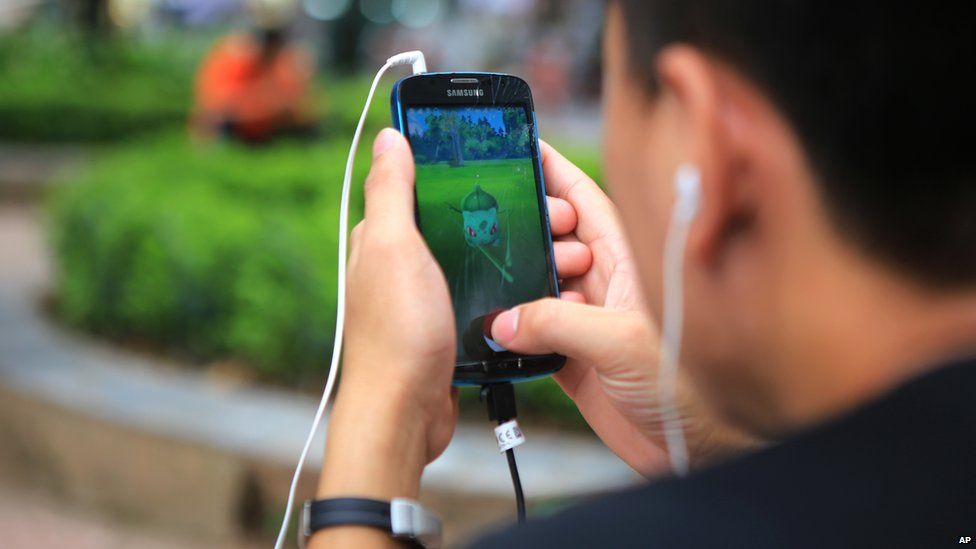 In mid-July Pokemon Go had not been out long in the US and was at its peak in terms of user numbers. It was only released on 14 July in the UK.

At the end of August it was being reported that a significant number of these users had already stopped playing the game.

Niantic, the makers of Pokemon Go, have already put in a place a warning if users are detected to be playing while travelling at fast speeds.

Players are asked to click a button confirming they are passengers. 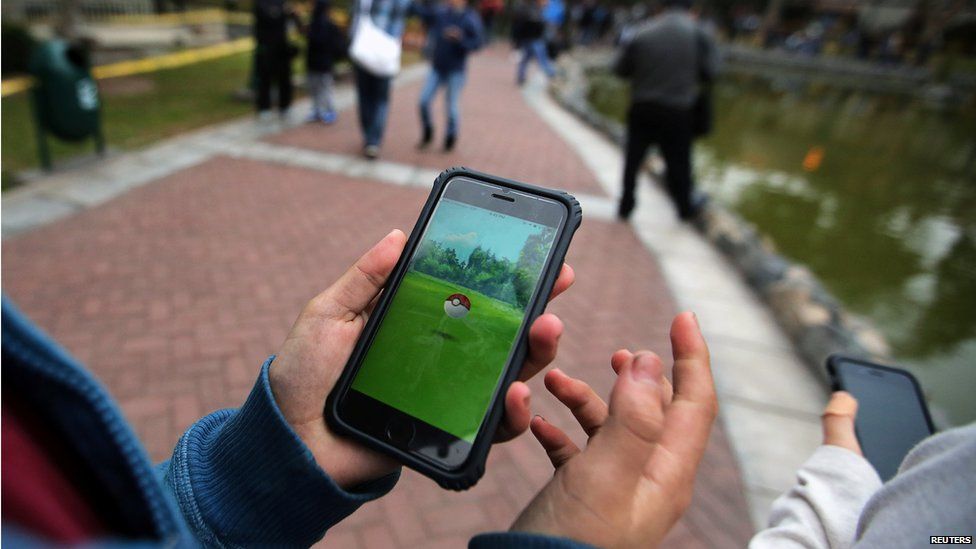 But the authors of the report, which was published in the Journal of the American Medical Association, say there are other measures which could be taken to protect public safety.

"Making the game inaccessible for a period after any driving speed has been achieved may be necessary given our observations that players are driving or riding in cars," they write.

"At the same time augmented reality games might be disabled near roadways or parking lots to protect pedestrians and drivers alike, given reports of distractions herein.

"Games might also include clear warnings about driving and pedestrian safety."

In a statement given to Newsbeat, Niantic said there are in-app warnings, telling users not to play the game while driving.

"We take player safety seriously and want everybody to have a fantastic time exploring while safely playing Pokemon Go," their statement said.

"Pokemon Go is not meant to be played while driving.

"We urge everyone to avoid distracted driving with any involved activity on mobile phones, whether it's playing a game, texting, reading, or anything else."