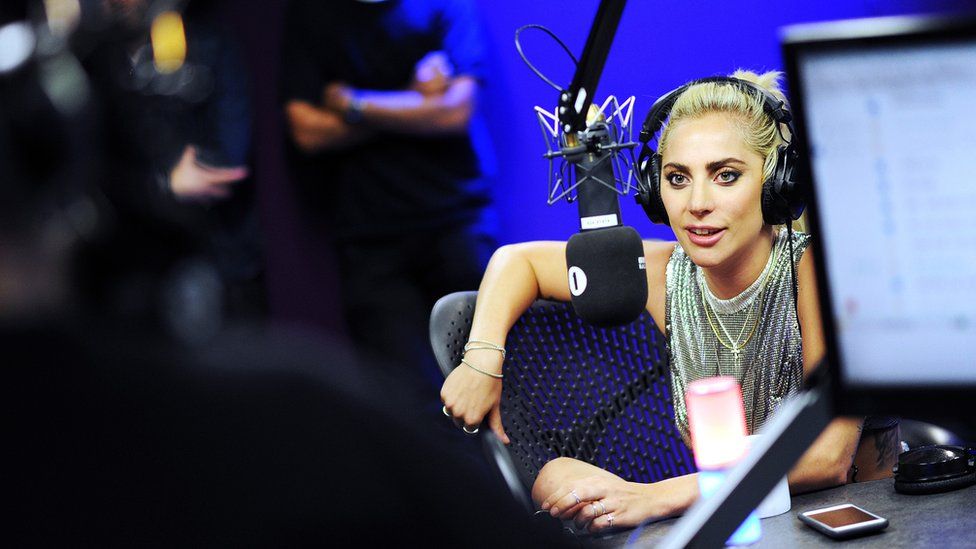 Lady Gaga's new album will feature a duet with Florence and the Machine singer Florence Welch.

Speaking on the Radio 1 Breakfast Show with Nick Grimshaw she said: "She's, if not the best, one of the greatest vocalists in the world.

Talking about how the track came about she explained: "I started to work on an idea for a song, which I wanted to do with a girl.

"You'll understand why when you hear the song and the music." 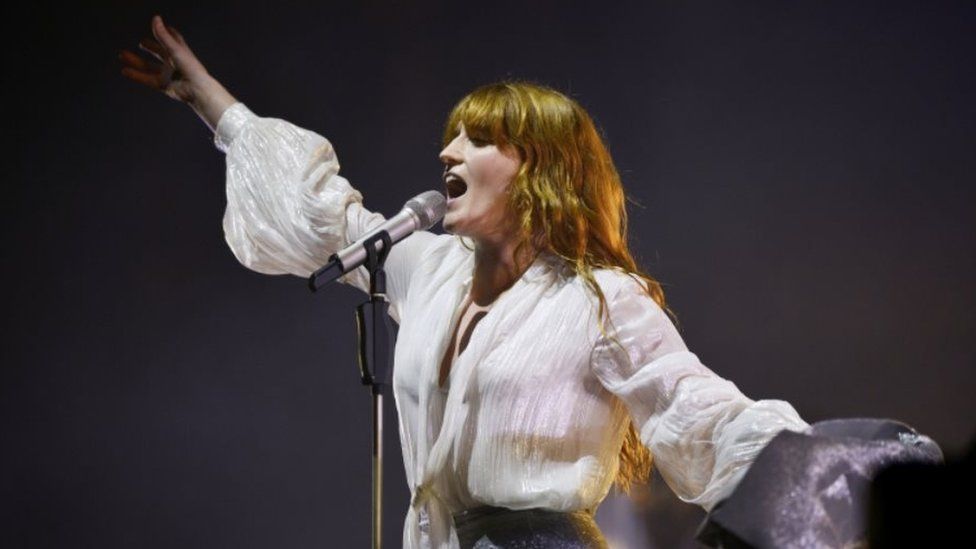 Gaga has also collaborated with Beck, Tame Impala's Kevin Parker, legendary electro producer Giorgio Moroder, Father John Misty and BloodPop on the album, which has been produced by Mark Ronson.

A piano, guitar and... typewriter

"You could almost see it is me and Mark being a band when we were making it," she said.

"We wrote the songs from scratch together, then started bring other people in towards the end.

"There was a whole process that was just me and Mark, a piano, a typewriter and a guitar." 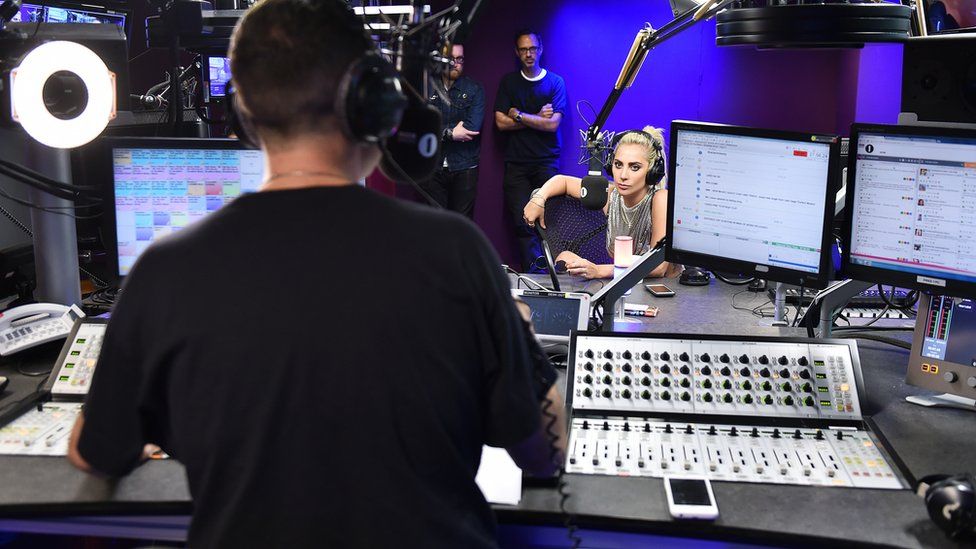 She added that the album is "pretty much finished".

"We're finalising the mixes and the vocals. 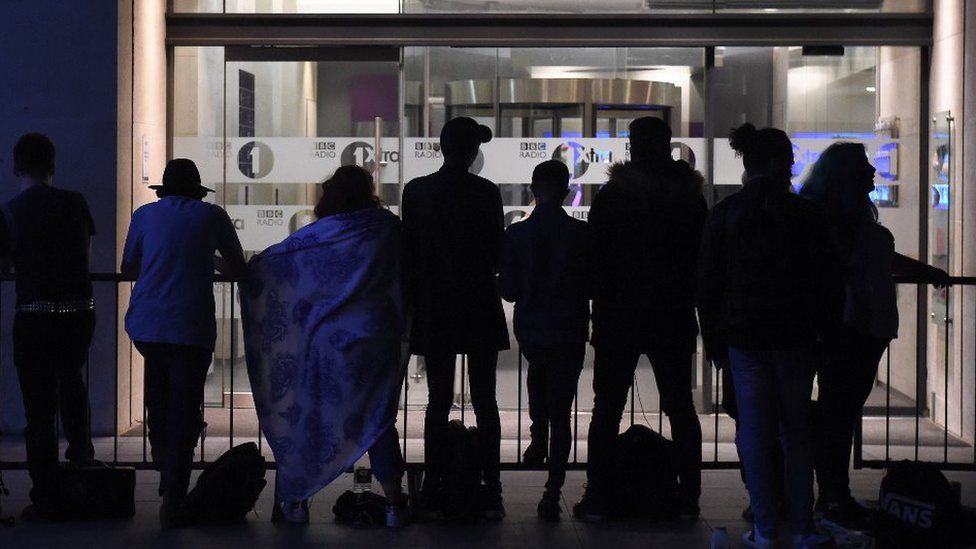 The first single from the album, Perfect Illusion, was unveiled on the show.

Lady Gaga said the song is in response to society's use of social media and how statuses and images don't always reflect everyday life.

She explained she wants people to "re-establish a human connection".

"I think people feel pressure to keep that Perfect Illusion going on in their real lives.

"I wanted to at least try to write some classic songs and i feel Perfect Illusion is very special."