What Victoria Beckham wishes she'd known when she was 18 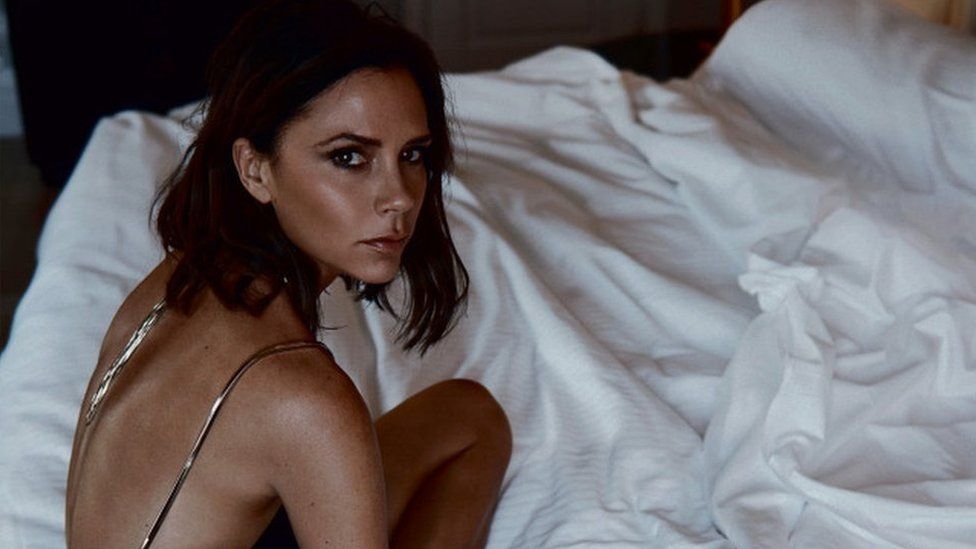 Victoria Beckham has written a letter to her 18-year-old self, giving advice for the future.

Earlier this week, Newsbeat got listeners to do the same.

It was after a report suggested more than a third of young girls are unhappy with how they look.

Young Victoria didn't feel any differently - and her life's turned out pretty well. So let's see her pearls of wisdom.

Victoria is the cover star for October's British Vogue. 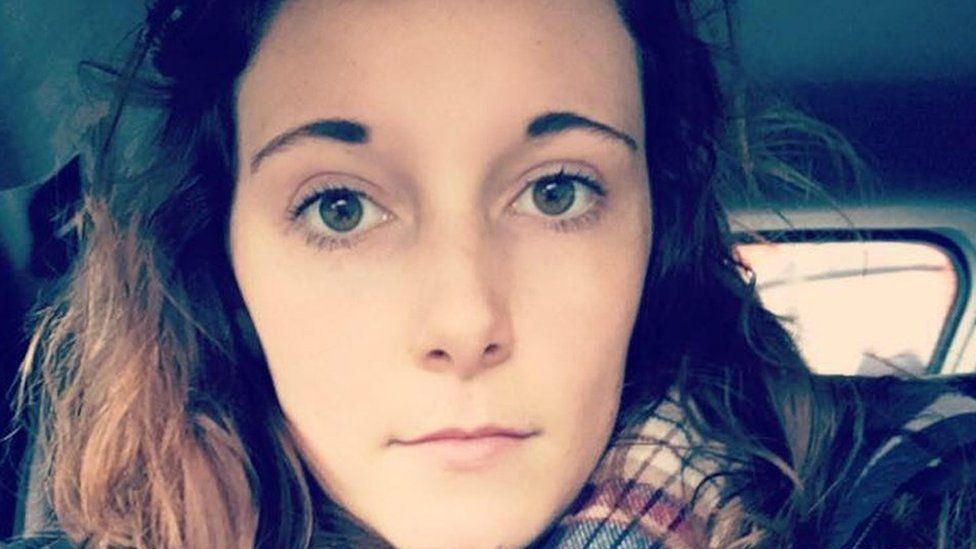 What advice would you give a younger you? 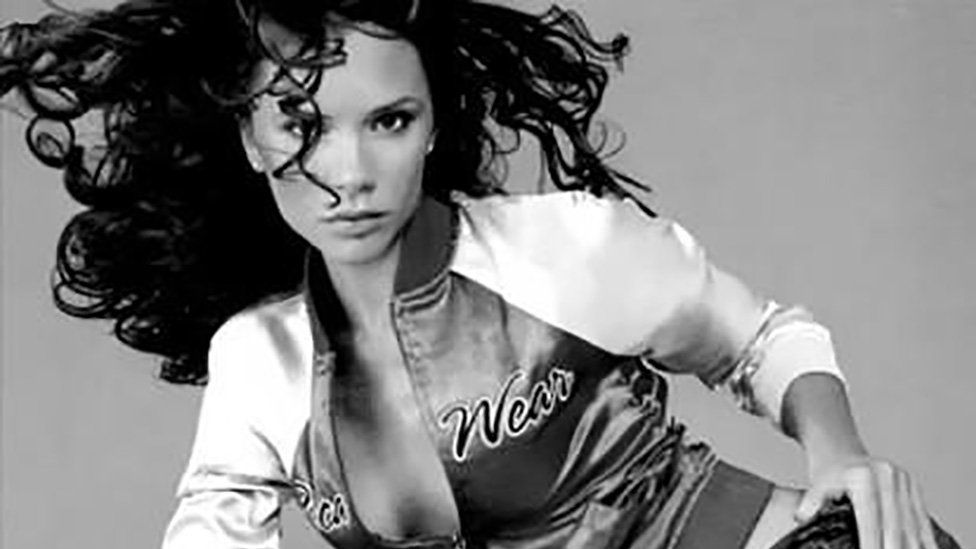 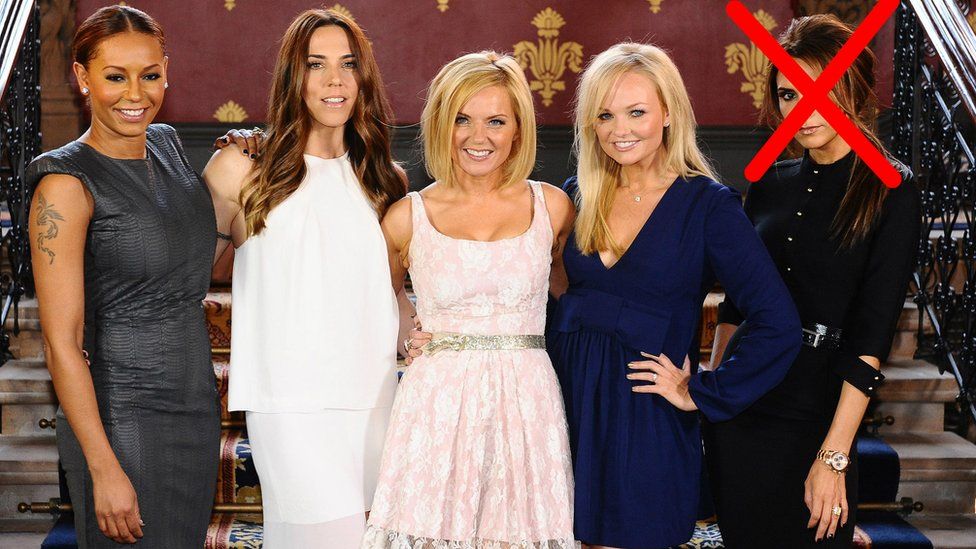 She wrote the letter for a feature called "What I wish I'd known" and she pretty much sums up what it's like to feel out of place as a teenager. 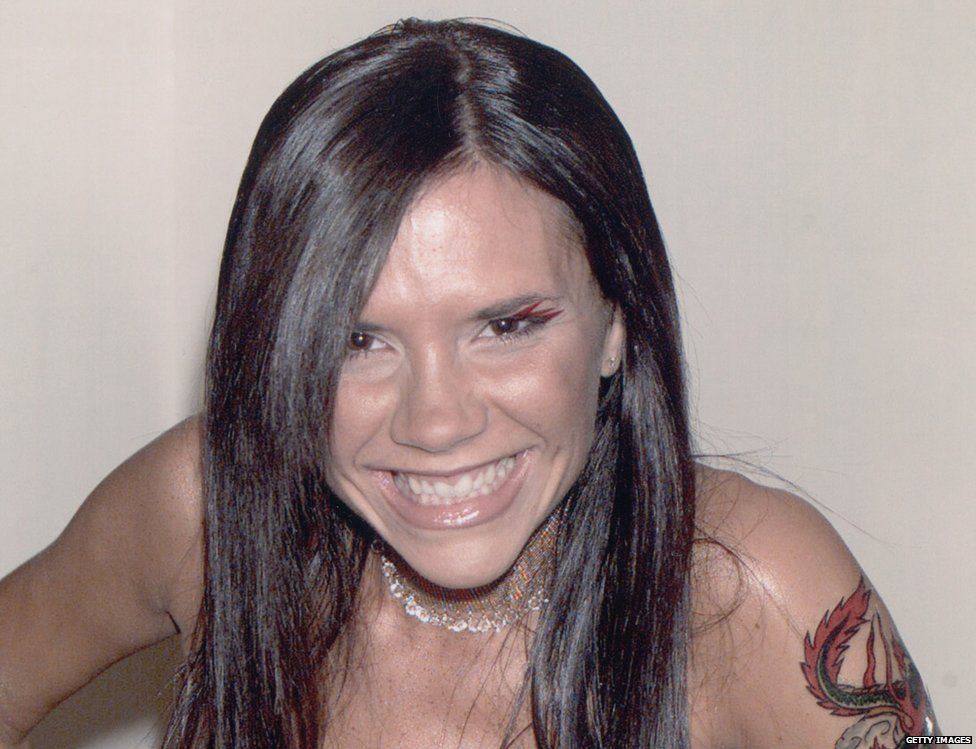 Victoria on herself at 18

She writes: "I know you are struggling right now. You are not the prettiest, or the thinnest, or the best at dancing at the Laine Theatre Arts college.

"You have never properly fitted in, although you are sharing your Surrey school digs with really nice girls. You have bad acne.

'You think the Principal has put you at the back of the end-of-year show (in a humiliatingly bright purple Lycra leotard) because you are too plump to go at the front. (This may or may not be true.)" 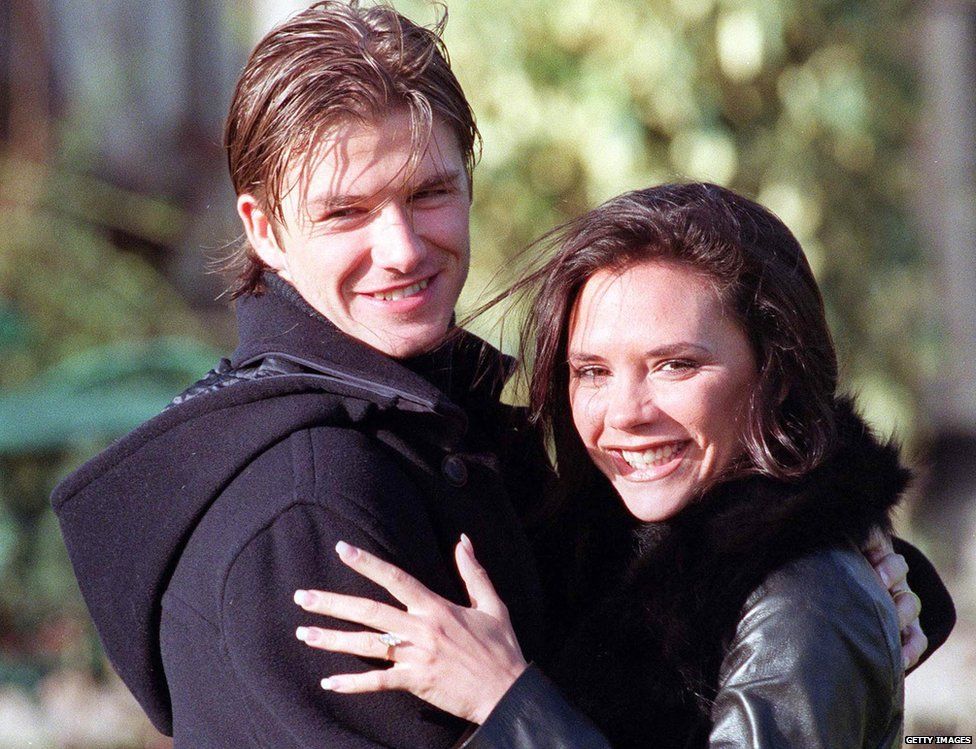 David has talked before about how he saw Victoria in the video for the Spice Girl's Say You'll Be There and decided that she was his idea of perfection.

Now, his wife tells her younger self to "learn more about football, especially the off-side rule".

We imagine that if she was really struggling as much as she says, the news that she was going to meet her handsome husband in a couple of years probably would have been very welcome.

She says: "Yes, love at first sight does exist. It will happen to you in the Manchester United players' lounge - although you will get a little drunk, so exact details are hazy." 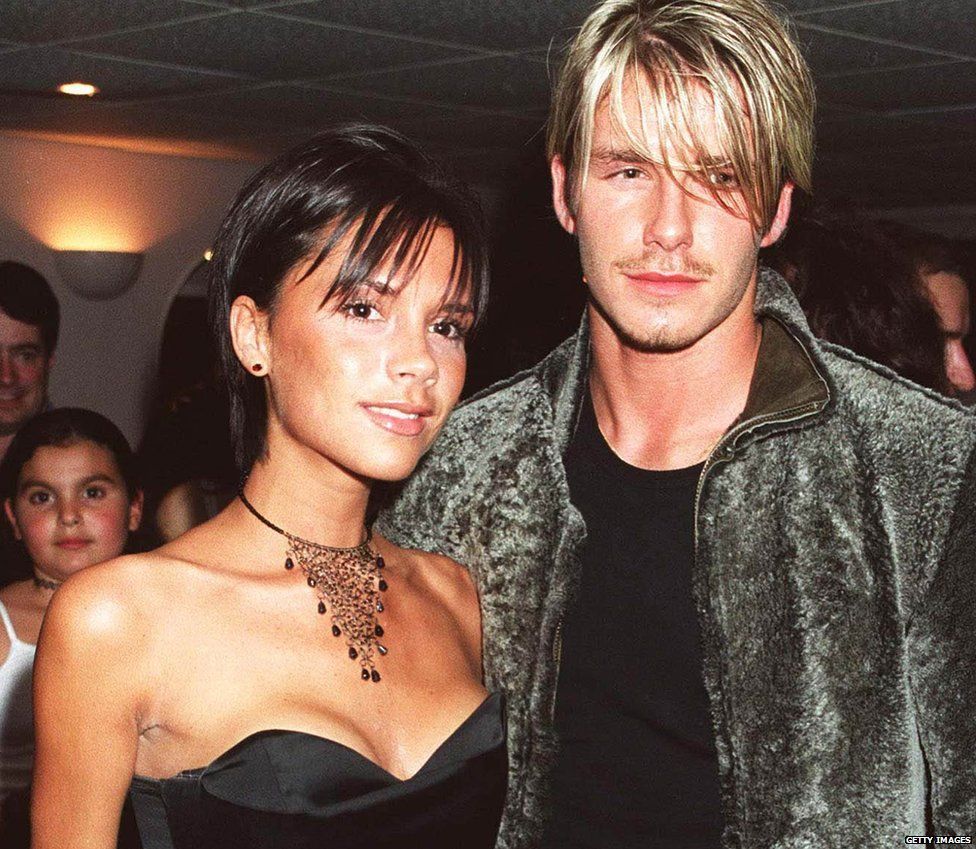 She points out that at this early stage, she's the famous one, as David isn't even in the first team yet.

"While the other football players stand at the bar drinking with their mates, you will see David standing aside with his family.

"And he has such a cute smile. You, too, are close to your family, and you will think how similar he feels to you.

"He's going to ask for your number. (He still has the London-to-Manchester plane ticket on which you wrote it.)"

Victoria on her fashion disasters 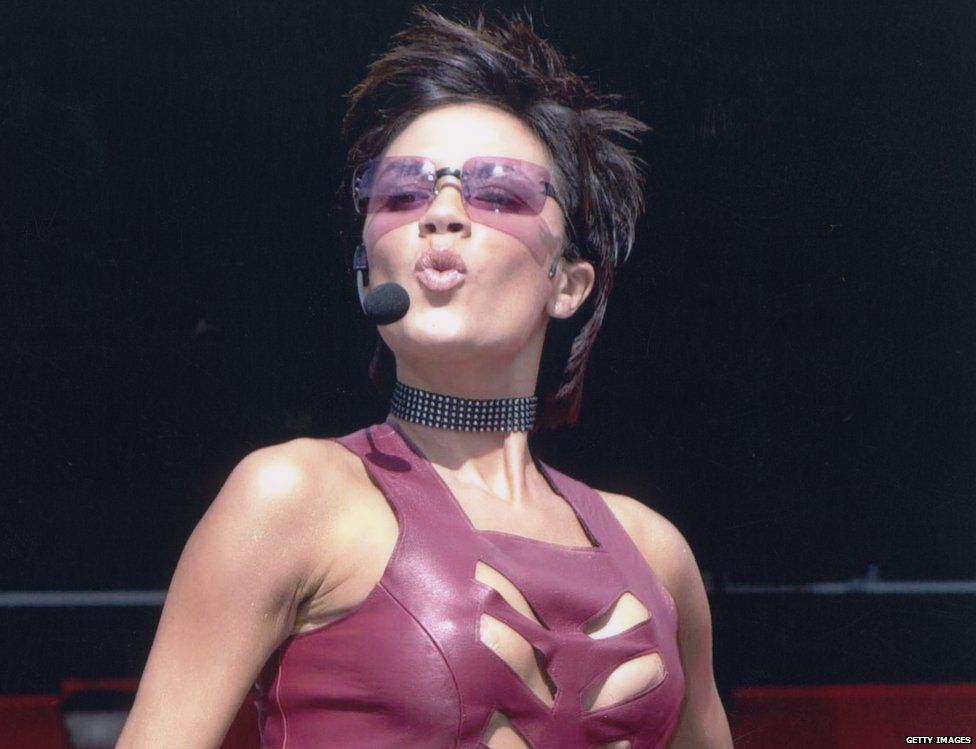 VB admits that she didn't always look the best, but doesn't seem too bothered.

She writes: "You are going to have so much fun with your clothes - PVC catsuits; chokers that say absurd things; weird spiky blonde hair.

"It will never occur to you that you appear ridiculous. You will turn up at awards ceremonies resembling a drag queen. "But I look back at you and smile.

"I love the fact that you will feel free to express yourself."

She reassures herself that she will grow into a more stylish approach, swapping heels for trainers and minidresses for "crisp white shirts".

But she's quite clear on one thing.

"You will never be one of those people who just roll out of bed."