Eve Online to become free for the first time 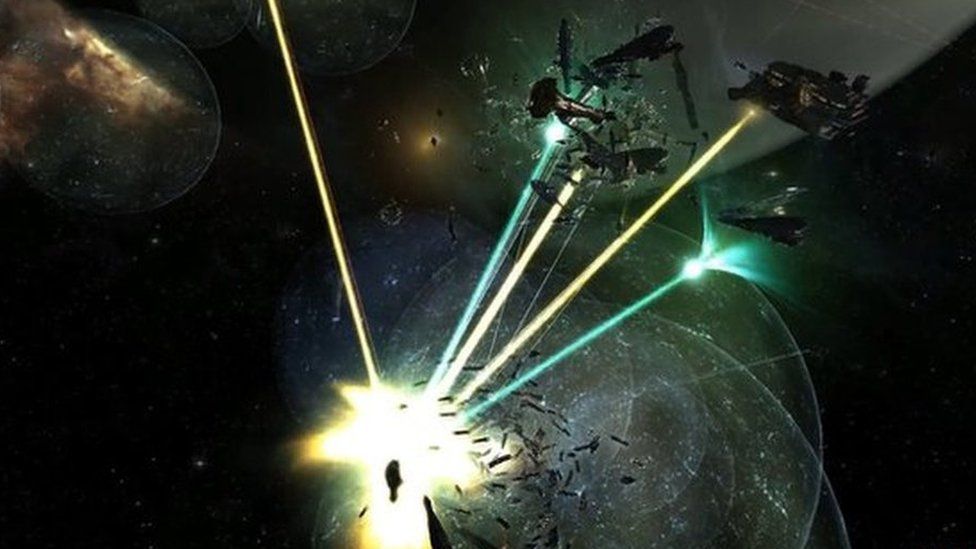 For 13 years Eve Online fans have needed a subscription to play what is one of the most iconic online games ever.

Now for the first time users will be able to join for free, with developers hoping more players will be attracted.

If you haven't heard of it think thousands of gamers in different solar systems, spending a lot of money in the process.

"It's internet spaceships!" says Rowan Hawke, a long time veteran of the game. 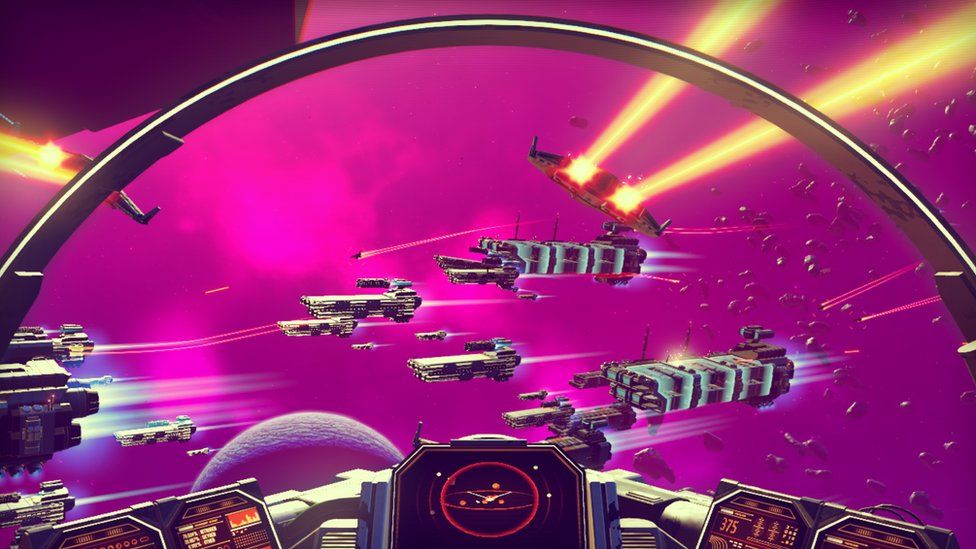 No changes to refunds for No Man's Sky 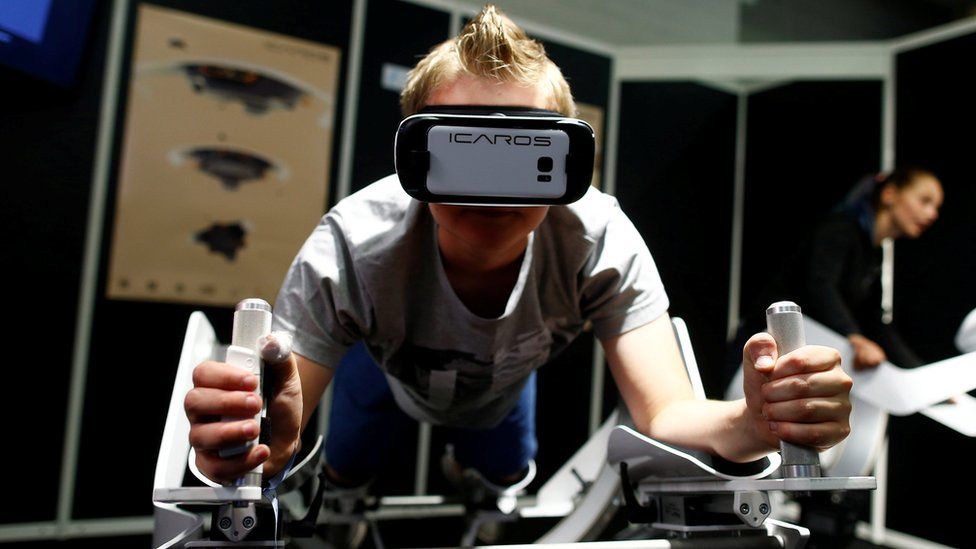 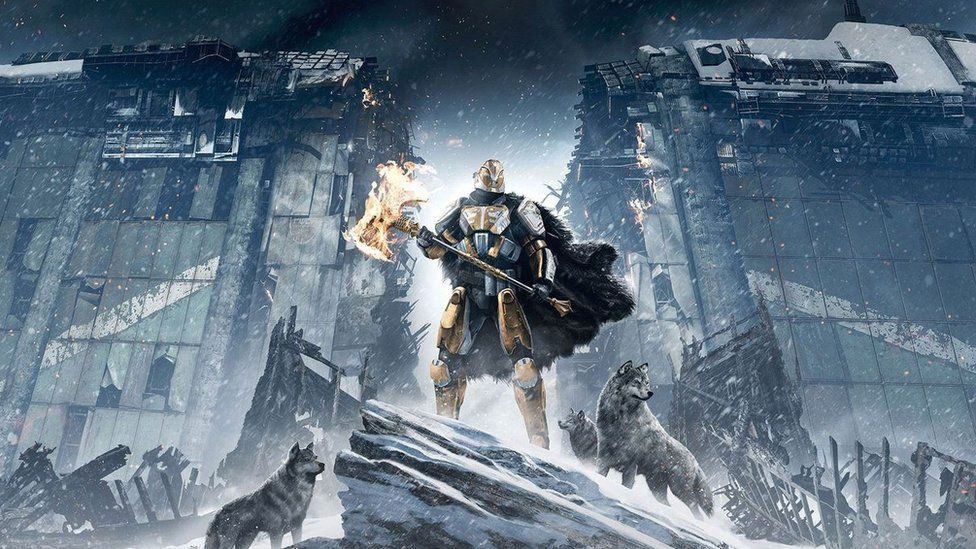 "It involves you coming along in your ship [and] being part of the universe economically - so building things, or fighting other players."

It can get expensive too. A recent virtual war caused more than $300,000 of damage.

Until now Eve gamers could only take part in a 14 day trial before eventually having to pay.

Rowan thinks the changes will have a massive effect.

"It's going to give people a lot longer to really immerse themselves in the universe and find more people like-minded like them.

"Eve is staying in a market that is growing exponentially, so this move is going to help with the peak of current users."

It will still cost you to upgrade your ship or use certain skills.

In an online post, the game's developers said: "With the interconnected nature of the game comes vulnerability.

"We knew that if the floodgates were opened in the wrong way, we could see anything from server meltdowns to the collapse of the Eve economy."

The update arrives in November. 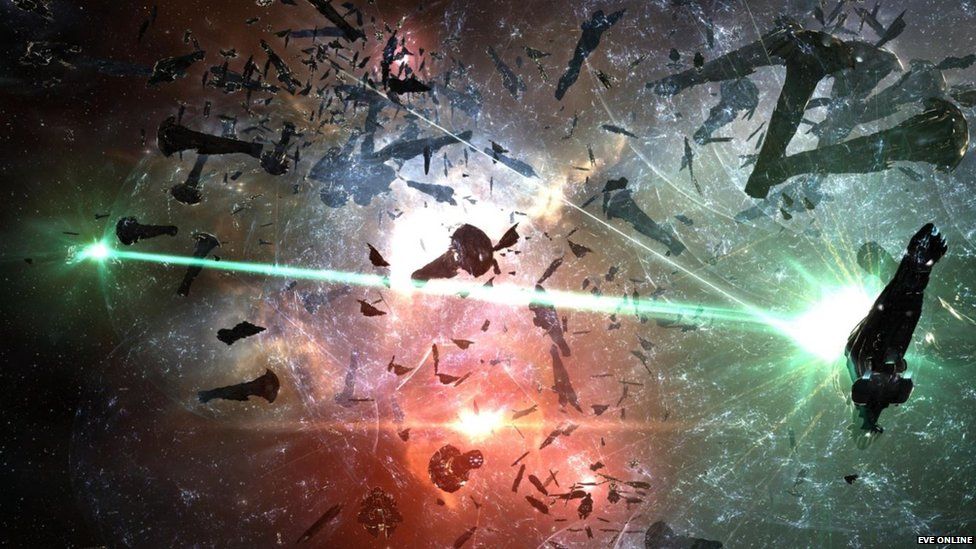