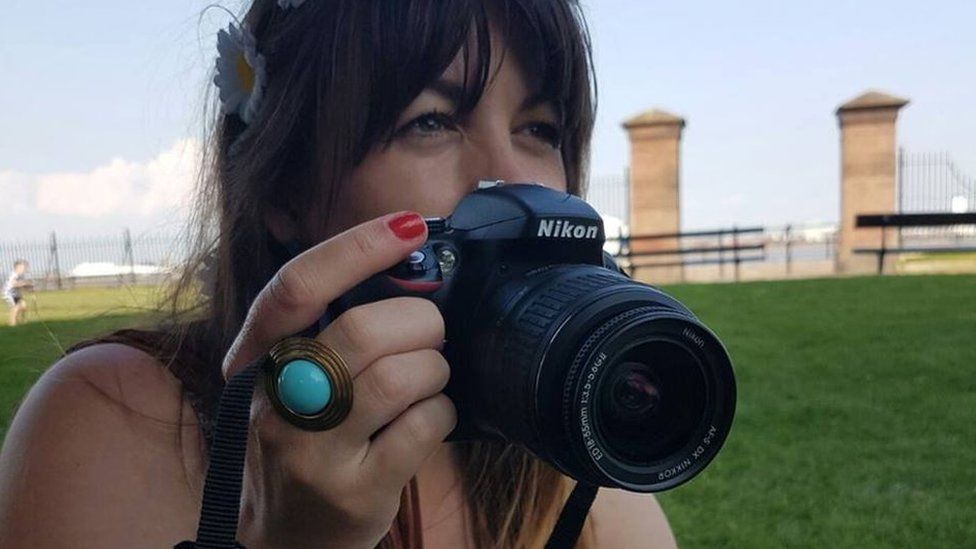 Nina McCallig was diagnosed with postpartum psychosis after she gave birth in May.

She began hallucinating and says she became violent towards her partner Mark before she was treated in hospital.

The 29-year-old has documented her recovery to raise awareness of the severe mental illness that affects one in a thousand women after pregnancy.

Describing her journey from "brightness to darkness" she says that three months on she's now feeling "perfect".

This is Nina's story

"Heidi was born in an emergency caesarean with the chord wrapped around her neck four times," she tells Newsbeat.

"I hadn't slept throughout and it was long. I was getting confused and I thought it was due to the tiredness.

"It was my first pregnancy so I had nothing to compare it to.

"I started taking down curtains in my bedroom because it was reminding me of the 64 hours of labour and I just wanted to get rid of it all.

"Then I got rid of lamps and stuff and then we thought something's not right." 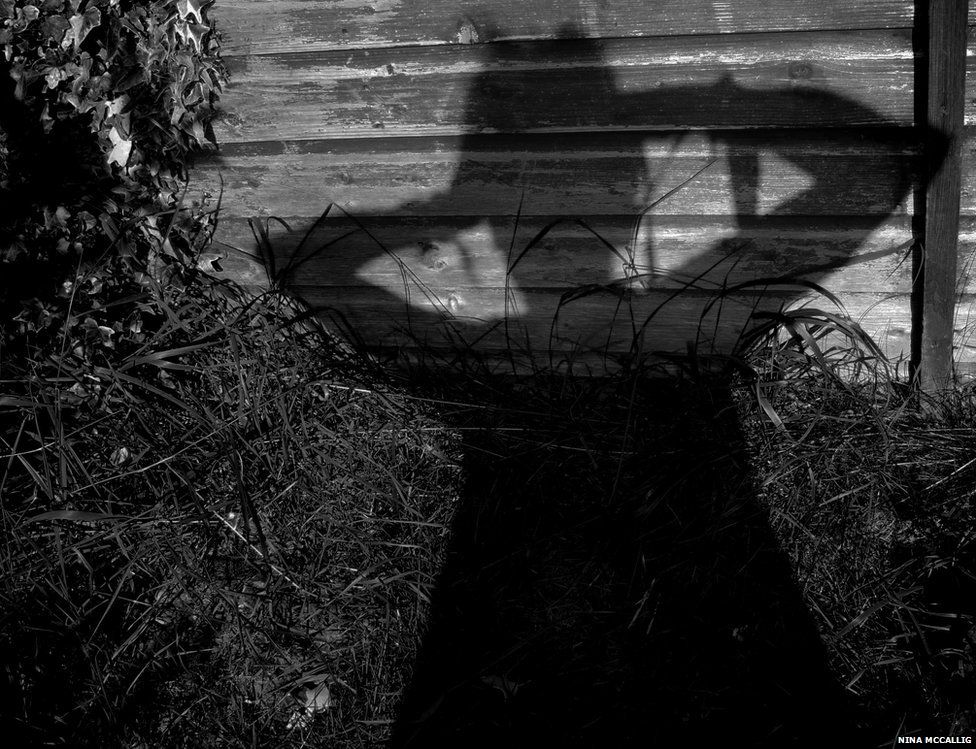 Nina rang a helpline and was referred to her GP but she felt she wasn't being listened to and began screaming at her.

"I was hallucinating in the GP's office but at the time I didn't realise.

"I saw a girl walking out of a room, dressed in pink, and I kept saying there's a girl in pink, but she wasn't there.

"The doctor said she'd have to refer me somewhere else so I picked up Heidi and I screamed at the doctor.

"Everyone in the waiting room was quietly minding their own business and I screamed at them." 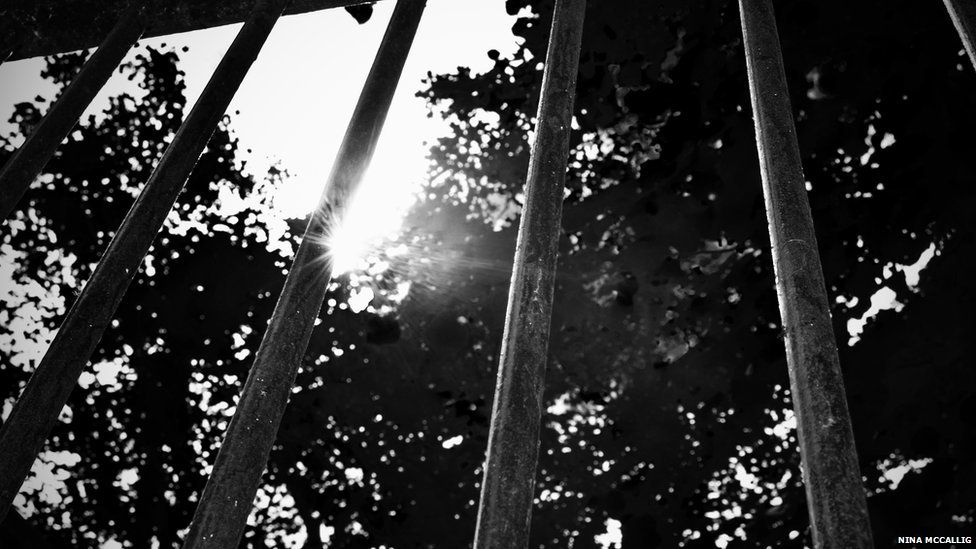 Nina ran away and began banging on people's doors which lead to the police being called.

"Five of them arrived. They took Heidi and put her and Mark in the back of a car.

"I punched one of the police officers in the face. That was completely out of character.

"I didn't think the police were real so I was trying to fight them off. I completely lost all sense of reality."

Last year Newsbeat looked into what it's like being sectioned under the Mental Health Act.

A doctor was called and Nina was admitted to hospital where she was diagnosed with postpartum psychosis.

"I felt completely trapped because I wasn't allowed outside. It was awful.

"Mark bought me a watch when I was in hospital and set the alarm for 2pm because that was when visiting hours started.

"I had no short-term memory but my alarm would go off then and I knew that was something." 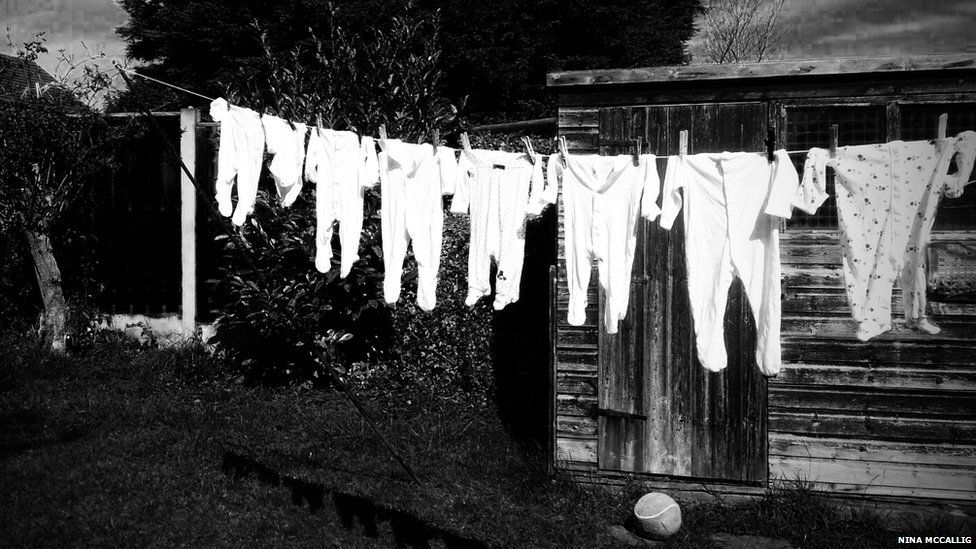 After being discharged from hospital, Nina went on a break with Mark to Wales and that's where the photography began.

"I was down at the sea and my alarm went off.

"I had my camera with me so I took a picture and that was the inspiration to take a picture every day at 2 o'clock.

"It was my freedom."

For help and information on mental health, visit BBC Advice.