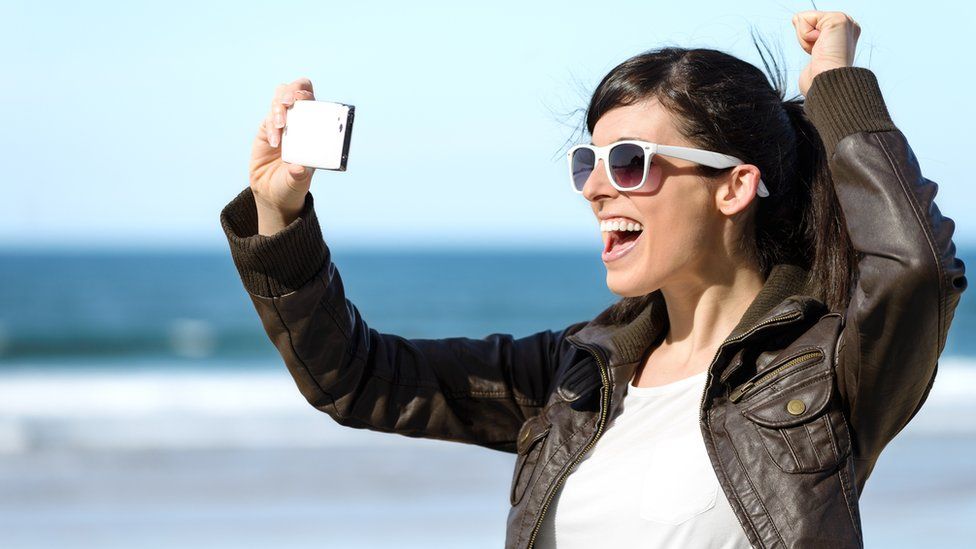 It's not that different from the other video chatting services, except that it gives users a glimpse at who's making the call, helping people decide whether to answer or not. 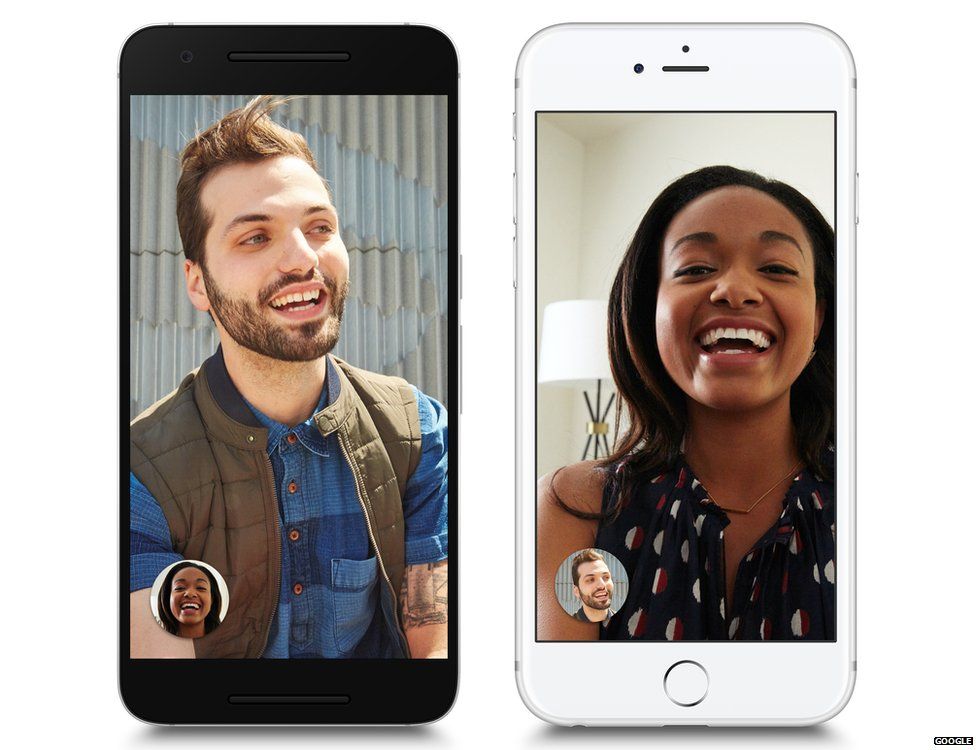 The new app, originally announced in May, is being released as a free service for phones running on Google's Android operating system as well as Apple's iPhones.

Calls are encrypted and the video resolution changes depending on the speed of your connection.

Like FaceTime on iOS, Duo only requires a person's phone number to connect.

Many other services require both people to have account logins to use the video calling options. 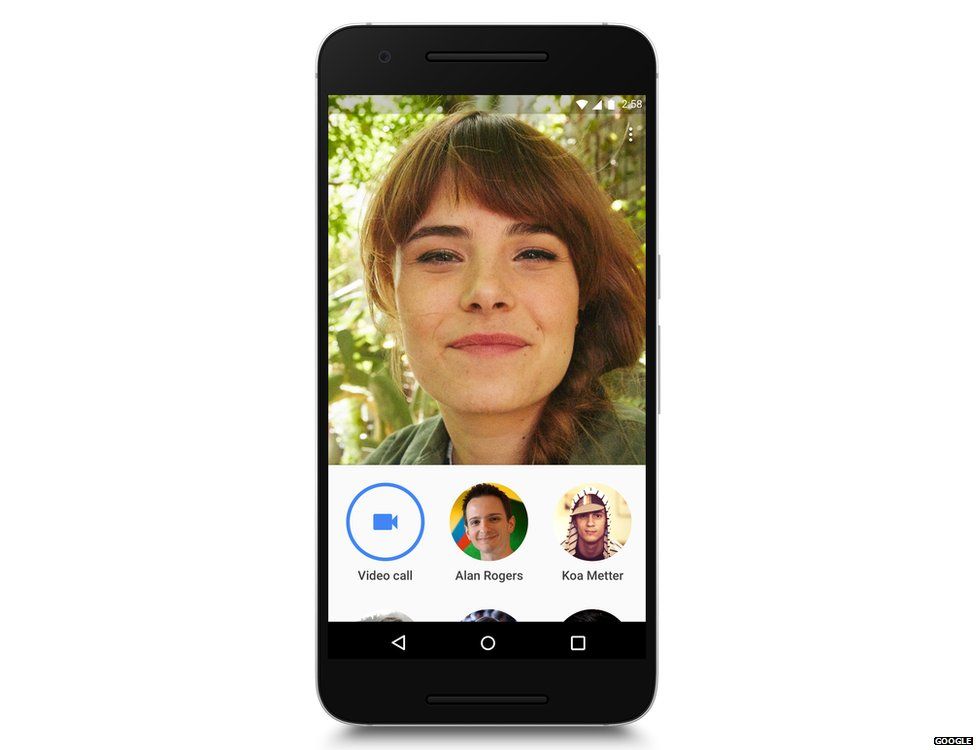 Google's been offering video calling through Hangouts since 2013, but the company's now tailoring that service for business meetings and it won't plug into the new video chat service.

Duo is being billed as a simpler, more reliable way to see friends and family as you talk to them.

The app is rolling out around the world over the next few days.

It's the first of two new mobile apps that Google has planned for the next few months.

The US company is also preparing to unveil a new messaging app called Allo featuring a robotic assistant that will suggest automated responses to texts.

That includes commenting on pictures sent by friends, thanks to its use of image recognition algorithms. 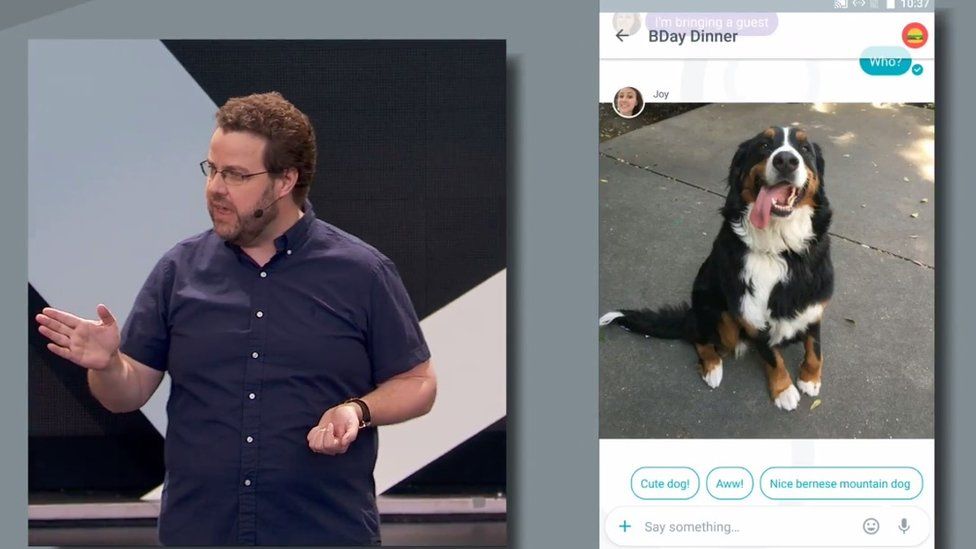 It can be used to find information, play media and carry out tasks via a chat between the user and the software.

The firm also announced a voice-activated device with a built-in speaker called Google Home to deliver the tech to living rooms.