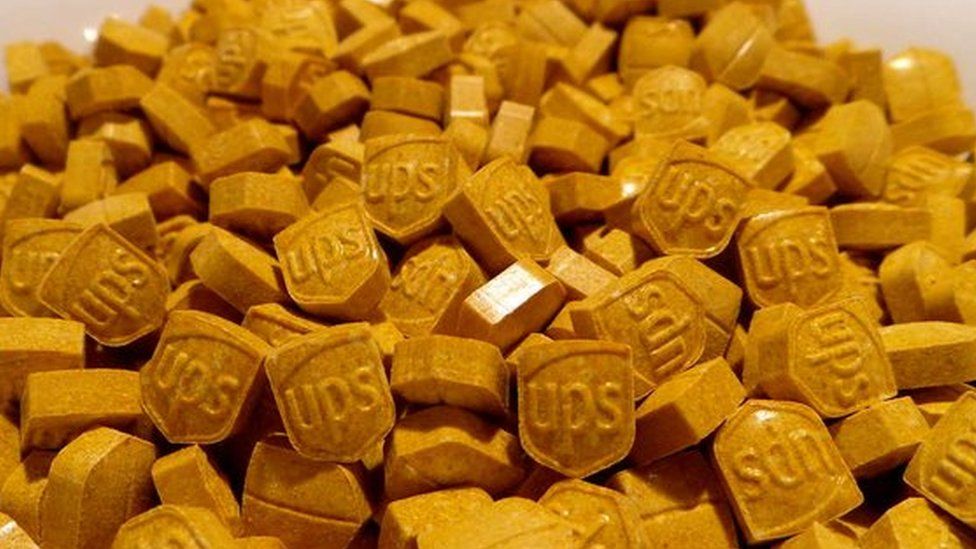 There's a warning that increasingly strong ecstasy and MDMA is causing the biggest risk to users' mental health in decades.

Ecstasy is getting stronger and experts are worried the negative effects the drug has on people are getting worse.

Professor Philip Murphy has been researching the drug for nearly 20 years and says he's worried about the supply currently on the market.

"The risk now of young people using stronger ecstasy is higher in terms of being able to regulate emotion and your ability to think clearly." 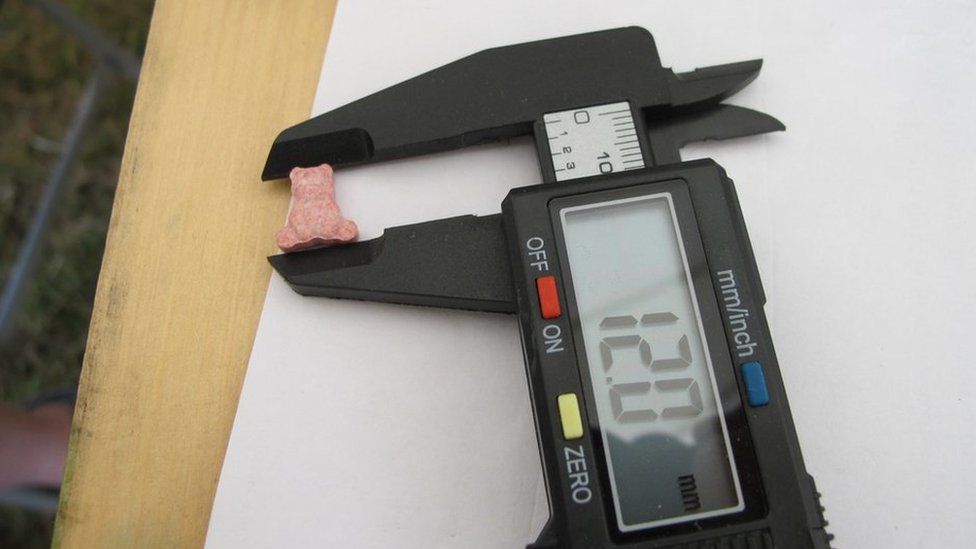 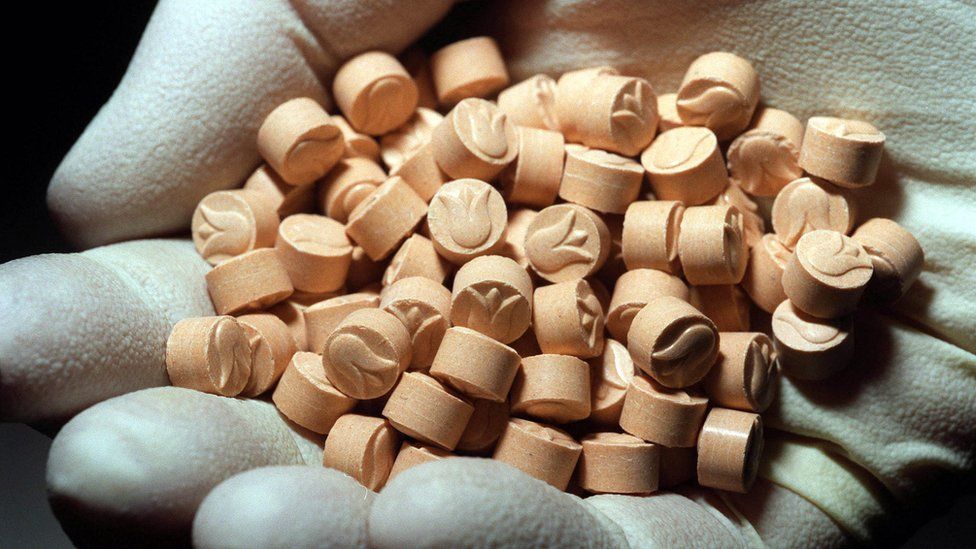 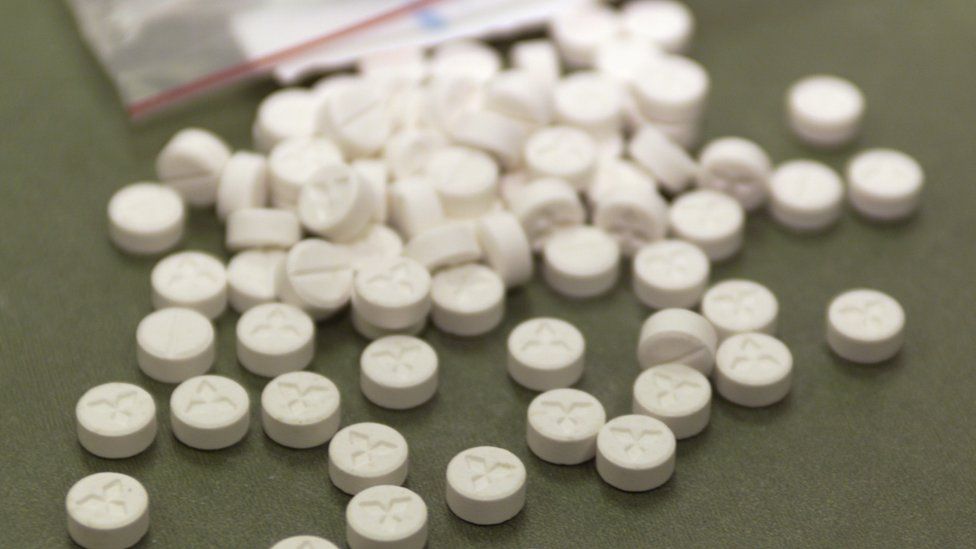 Danger from ecstasy 'greater than ever'

The number of people going to hospital for treatment for mental and behavioural issues after taking stimulants in the UK is rising.

In England, the number of hospital admissions for this has increased by 215% in the past 10 years.

Professor Fiona Measham, a member of the government's Advisory Council on the Misuse of Drugs (ACMD), is also a founder of Loop, an organisation which tests drugs found at festivals and nightclubs.

She says many British people don't seem to be put off by the dangers of class A drugs.

"The price is low, the purity is high and, by and large for many, the benefits outweigh the costs, so people keep taking them," she says.

"Unfortunately there are tragic instances of people going to hospital and maybe even dying, but that doesn't seem to deter most people who have taken drugs from taking them again." 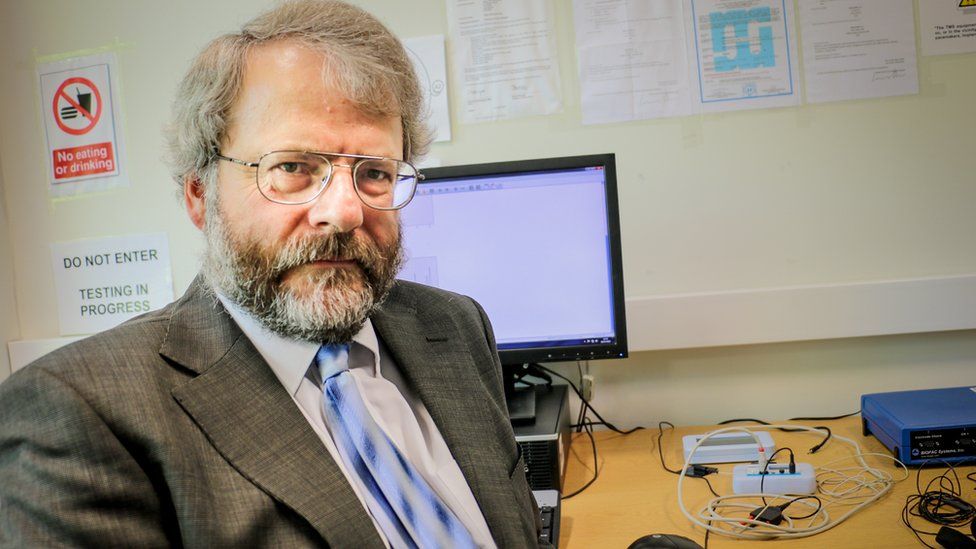 The figures include a range of stimulant drugs but experts have told Newsbeat that they are mainly worried about ecstasy.

Newsbeat has spoken to a number of current and former users and they agree the drugs they take are getting stronger and some of the negative effects are happening more.

Read: The growing popularity, and potency, of ecstasy and MDMA

"I started out doing quite common things like ecstasy and smoking weed," she tells Newsbeat.

"You feel tired, really tired [after taking ecstasy] and on the comedown you feel like there is nothing good in life.

"You feel really needy. However personally, I felt that the high at the time is worth it. 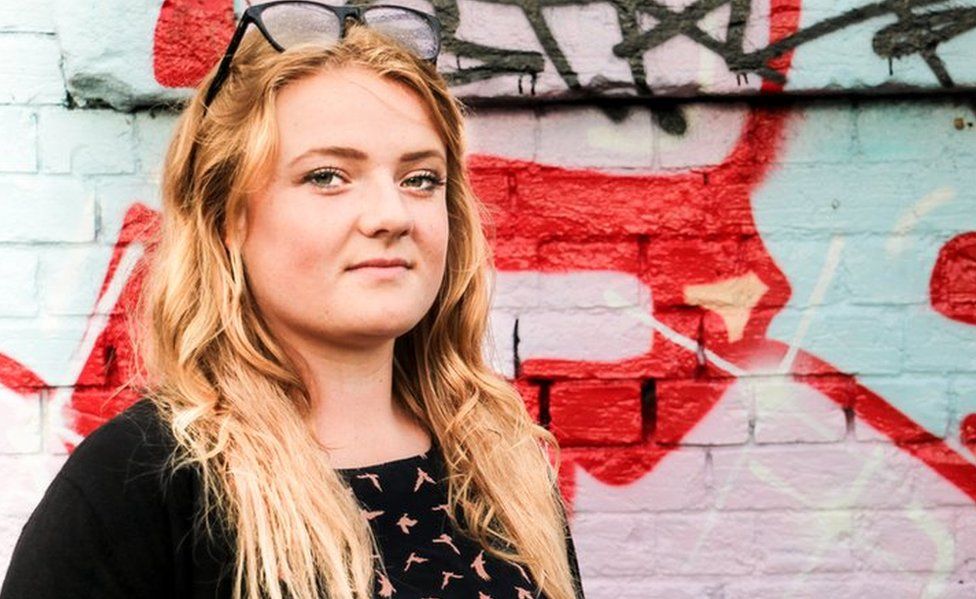 "We had a big time out earlier this year and the next day we were really unsettled, and that is when we were a bit like, 'OK we'll stop doing that for a bit.'

"You do see people taking it and getting weird.

"A friend of mine took acid once and he thought people were chasing him.

"So when he took something completely different later that year it brought back that feeling and he ended up trying to set fire to the person's tent next to us and then ran back to the car."

"Everything comes with its risks. If you're going to use it, don't abuse it."

"It started with going out on a weekend with friends socialising," he tells us.

"It became a daily thing, more than just a social aspect.

"There were days I'd wake up and there'd be drugs left over from the night before and that would be my breakfast.

"It would be an eat, sleep, sniff, repeat for me and when I broke out of that I felt a lot easier about myself. 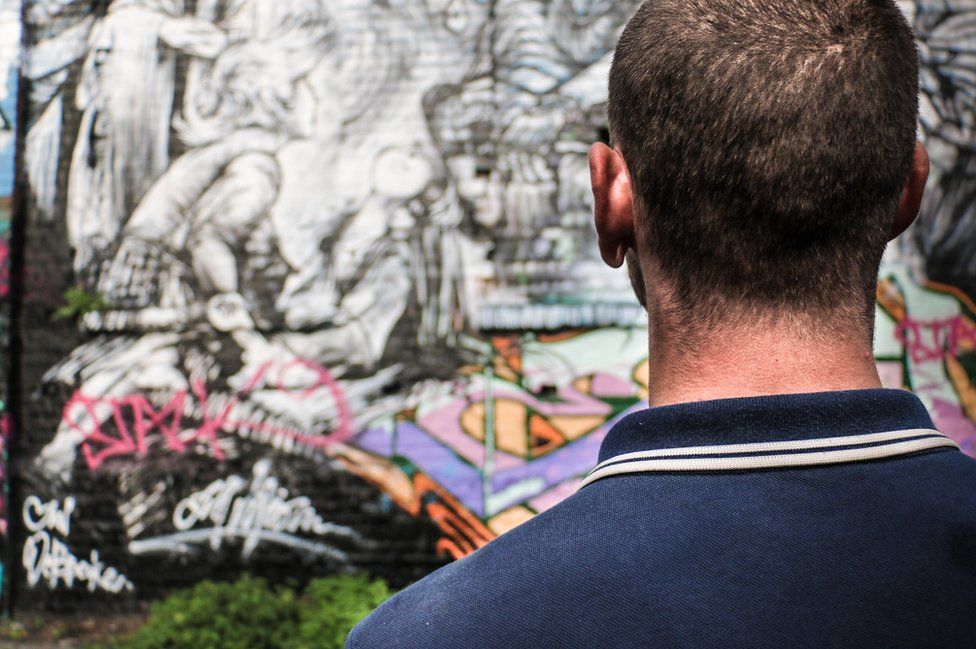 "I got lots of paranoia. I have always been a bit paranoid but the drugs enhance it a hundred fold.

"Mood swings are a big one and it can bring on psychosis at the time which doesn't just leave the brain with the comedown.

"It stays for a while, [the] drug-induced psychosis. There have been periods when I haven't left my house for days.

"I could have just taken that bit more and ended up in hospital for either an overdose or for losing my mind.

"I do feel better in myself but I have a long way to go."

There is BBC Advice on ecstasy and MDMA.