Is virtual reality the future of online pornography? - BBC Newsbeat

Is virtual reality the future of online pornography? 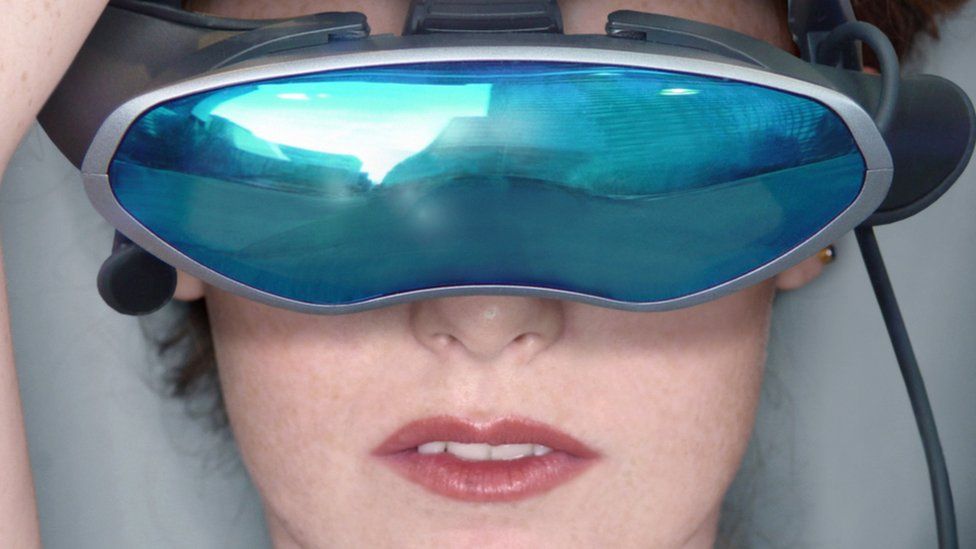 Without pornography, the internet as we know it today, would not exist.

These range from video streaming and webcams, to credit card transactions to opt-in email subscriptions.

But these new "immersive" forms are causing concern for the therapists treating people who say pornography use has caused them emotional and physical problems.

And they raise questions about what the future of our relationships will look like - both on and offline.

Video caption Can you lose your virginity in virtual reality?

Kiiroo is just one of many companies whose future success rests on the increasing popularity of virtual reality sex.

Based in Amsterdam, the team launched their business with interactive sex toys for long-distance couples.

Pornographic videos are shot from a first-person perspective. They are then coded so that the images seen on-screen correspond with movements made by the toys. 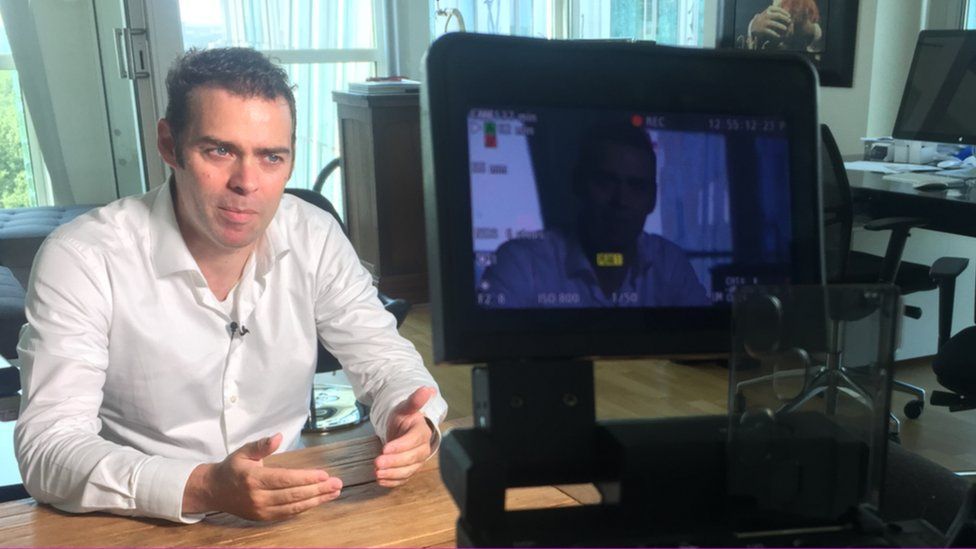 While there are more videos shot from a male viewpoint, there are also many aimed at women.

The companies sales figures suggest that young people in their 20s and 30s are one of their main markets.

Both men and women buy the products but Maurice acknowledges the sex toys designed for women are more limited.

While the device for men works independently, at the moment the one for females requires more input from the user.

"That will change," says Maurice. "We will have a new product coming out that will be much more immersive."

All the devices are going to be "much more realistic" in the future, he adds.

"There will be all kinds of toys connected to movies, so you'll have an entire experience, [with devices] moving in all kinds of ways." 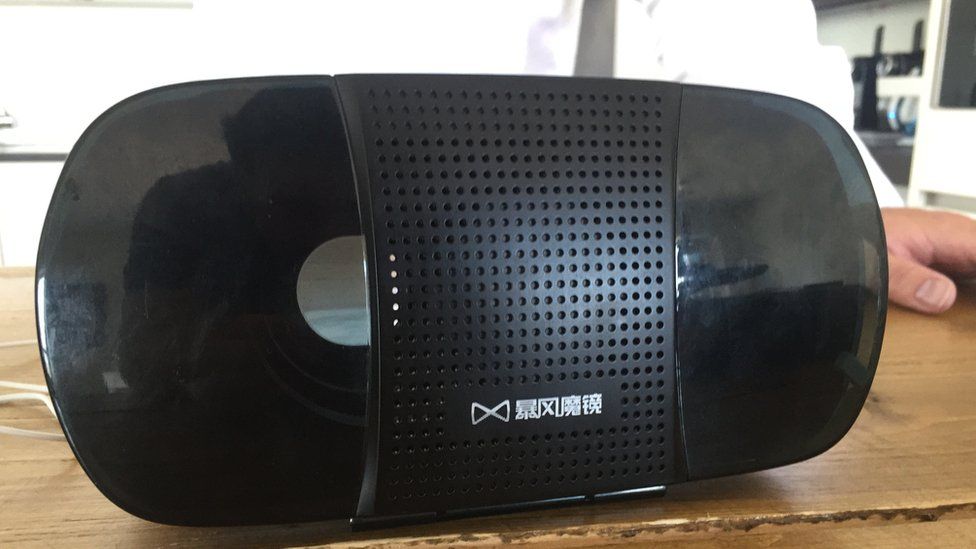 Psychosexual and relationship therapist Sarah Calvert says she has grave concerns about the repercussions virtual reality pornography may have on viewers.

"Your self-esteem can have a really big knock if you're in these virtual reality experiences and you're looking down and seeing ripped abs, big penis and then you come back to reality and that's not the case," she explains.

Sarah worries that "loneliness" can drive people to use internet pornography, but that virtual reality won't alleviate that feeling.

"These viewers are trying to escape an unhappy [real] life for a happy virtual life," she says.

"The issues they're trying to escape from are still there when they finish that experience and they could be exacerbated because the person becomes isolated in virtual reality." 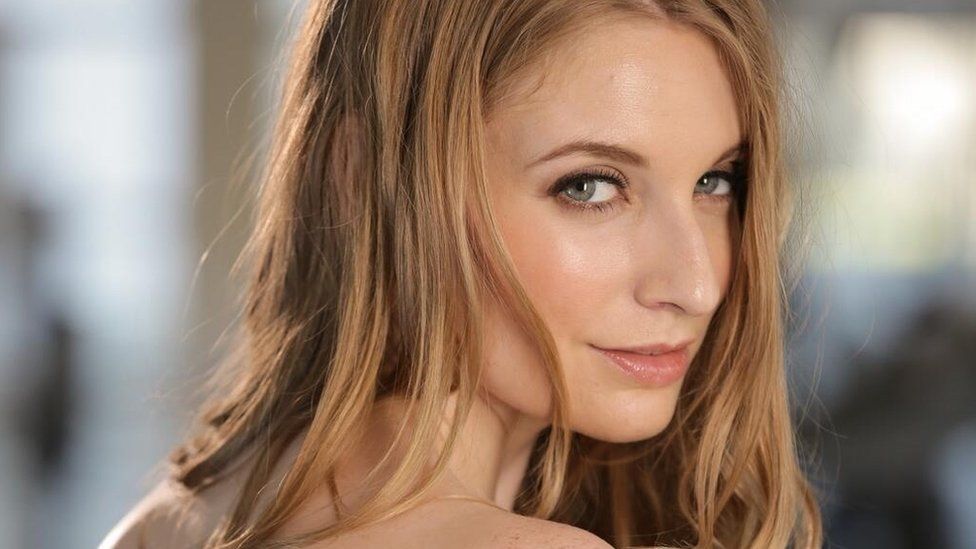 Ela Darling is a webcam model, who uses virtual reality and devices, to perform to and interact with viewers all around the world.

Your self-esteem can have a really big knock if you're in these virtual reality experiences... and then you come back to reality
Sarah Calvert
Psychosexual and relationship therapist

"From a virtual reality perspective, the experience is so much more present and intimate than anything before it," Ela explains.

"It's like a Polaroid compared to an Imax film. You're entirely immersed in the world that I have cultivated for you to consume."

"If someone just wants to see a girl be naked, there are many, many ways they can do that for free basically," she says.

"What this [cam modelling] offers is human connection and virtual reality exponentially increases that connection." 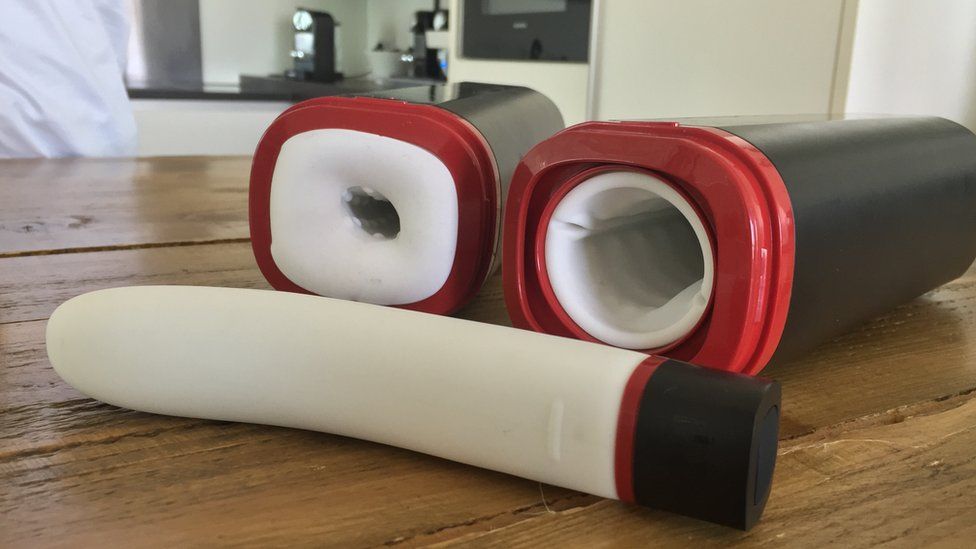 But Ela acknowledges that the relationship between her and her clients can lack balance.

"I've had a couple of people at this point who will experience my VR chatroom and they start to feel comfortable and safe," she explains.

"Do I feel safe and trust them on the same level that they feel that with me?

"Certainly not. I don't actually know these people, I don't have the same experience they're having. I'm not in their virtual bedrooms with them.

"On that level there's definitely a skewed reciprocity.