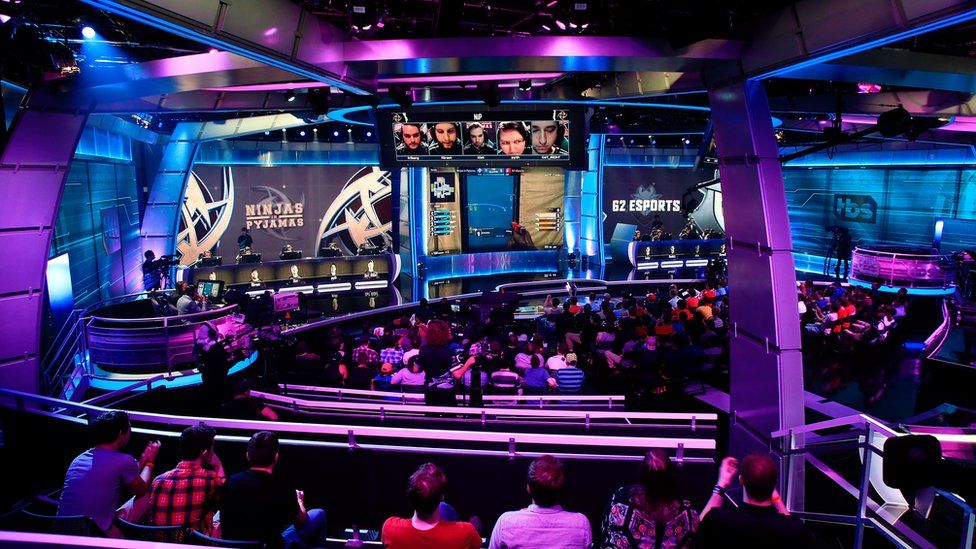 Twitter has partnered with Eleague, the esports organisation, to live stream one of its main events.

The finals of the Counter-Strike: Global Offensive tournament, held at Atlanta's Cobb Energy Performing Arts Centre, will be broadcast live on Twitter for the first time.

CS: GO, as the game is known, is an intense first-person shooter, and the fourth in the Counter-Strike franchise. 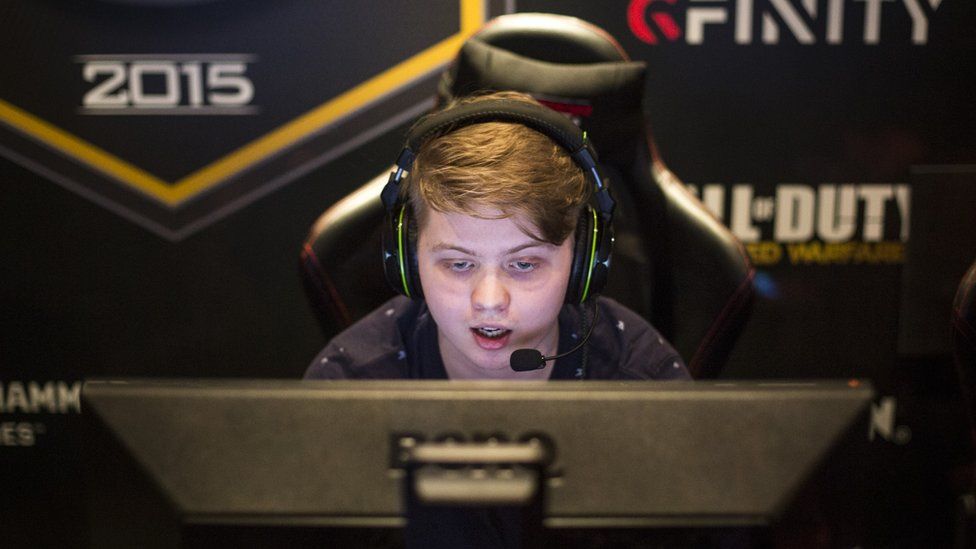 The day competitive gaming got serious Shoutcasters: Meet the voices of gaming 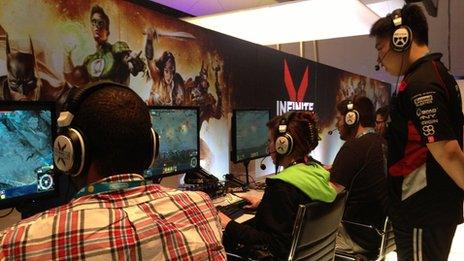 eSports stars on being a pro gamer

They are the hot favourites to come out on top after winning nearly every competition they have played in this year.

"This partnership provides our passionate fans with an additional opportunity to consume Eleague content as we reach the pinnacle of our first season." 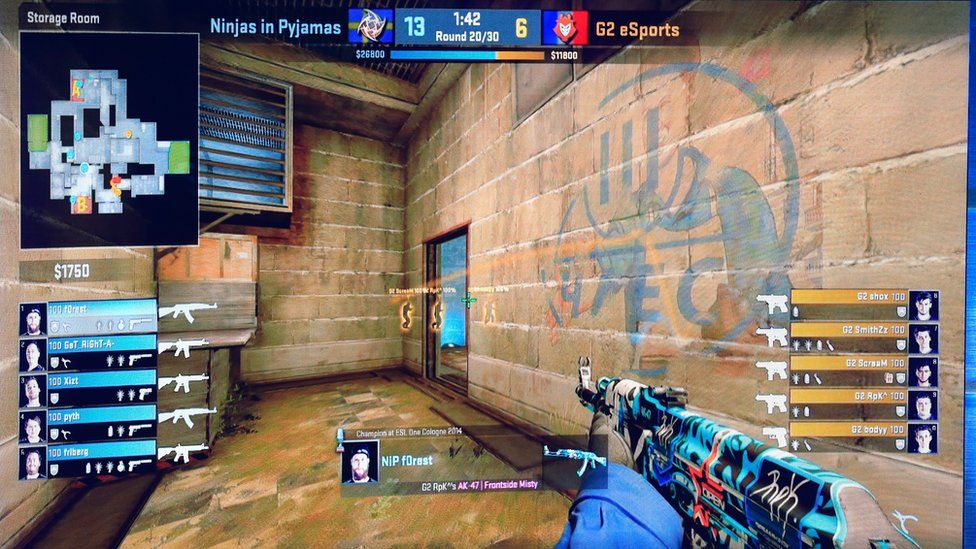 Esports can be confusing to new fans because there is such a variety of competitions and leagues across the world.

Organisers will hope that this will help make top esports tournaments, in this instance CS: GO, more accessible to a wider audience.

Attempts are being made to widen esports' appeal to more casual gamers, as Newsbeat found out earlier this year.

"Esports fans go to Twitter to see and talk about what is happening now in competitive gaming," he said.

"Gamers are one of the largest and most engaged audiences on Twitter."

Rolling commentary, memes, images and stats from the tournament will be tweeted throughout the semi-final on 29 July, and the final on 30 July.