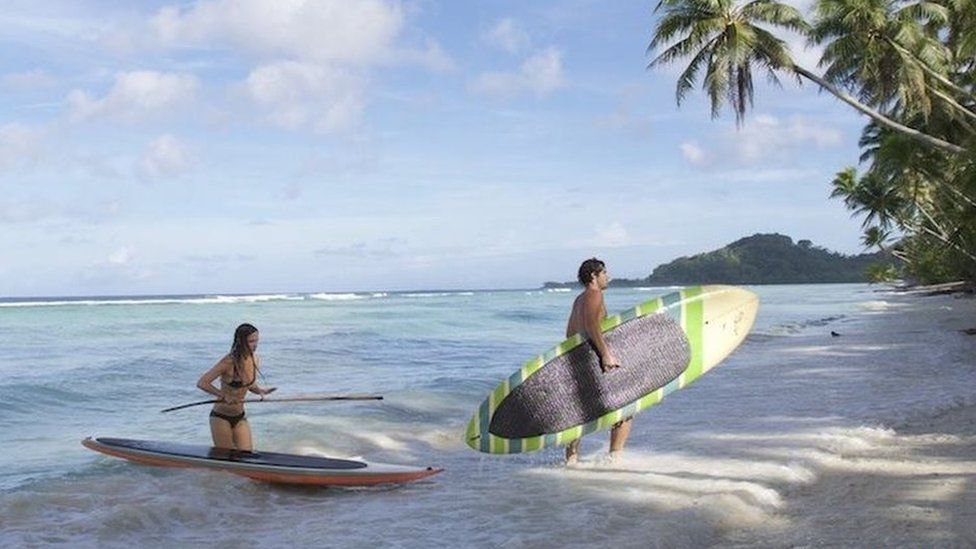 An Australian couple who decided to raffle off their tropical island resort have picked a winner.

Up for grabs was the 16-room Kosrae Nautilus Resort on the remote Micronesian island of Kosrae. It's been home to Doug and Sally Beitz since the 1990s but they want move back to Australia to enjoy being grandparents.

The draw was streamed live online and the winner is a bloke named Joshua. 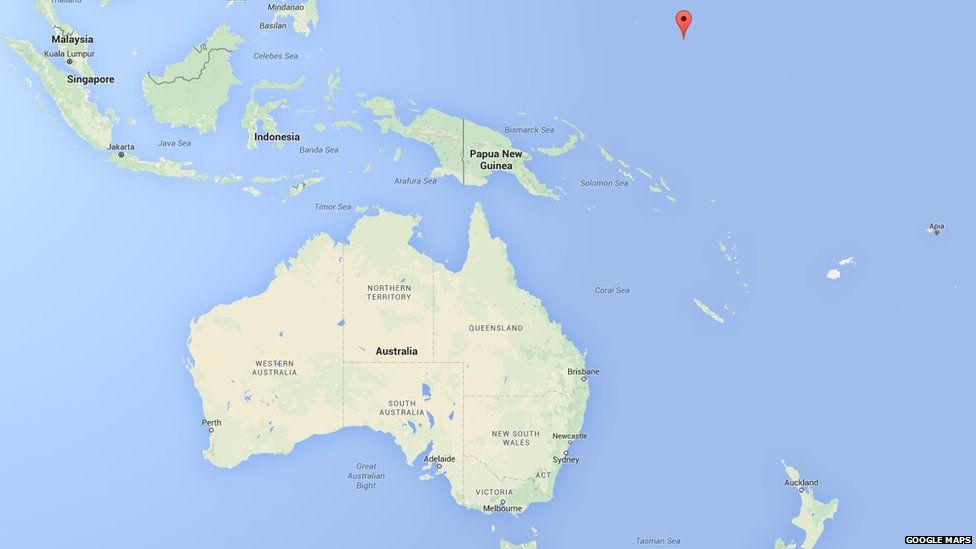 There was a slight moment of anticlimax after Doug drew the winning ticket. 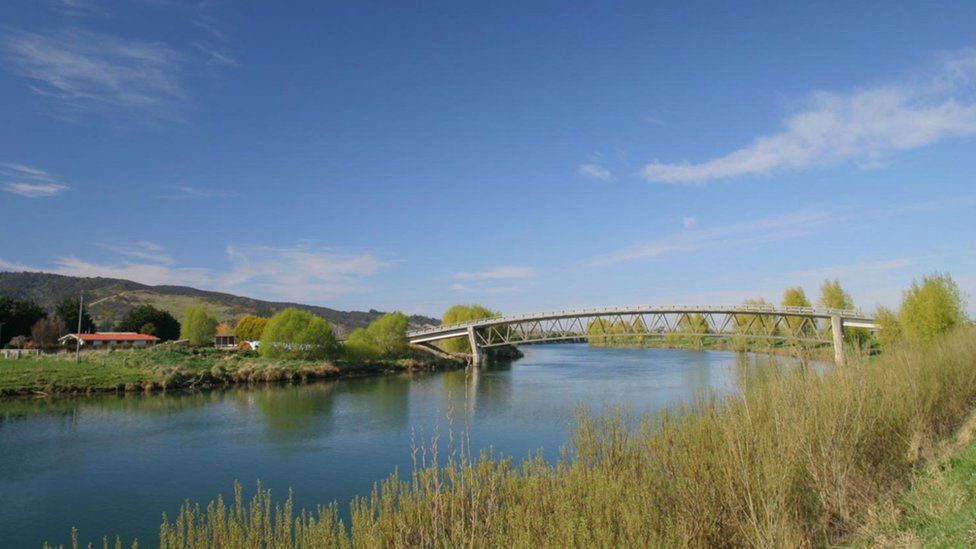 The New Zealand town with 'too many jobs' 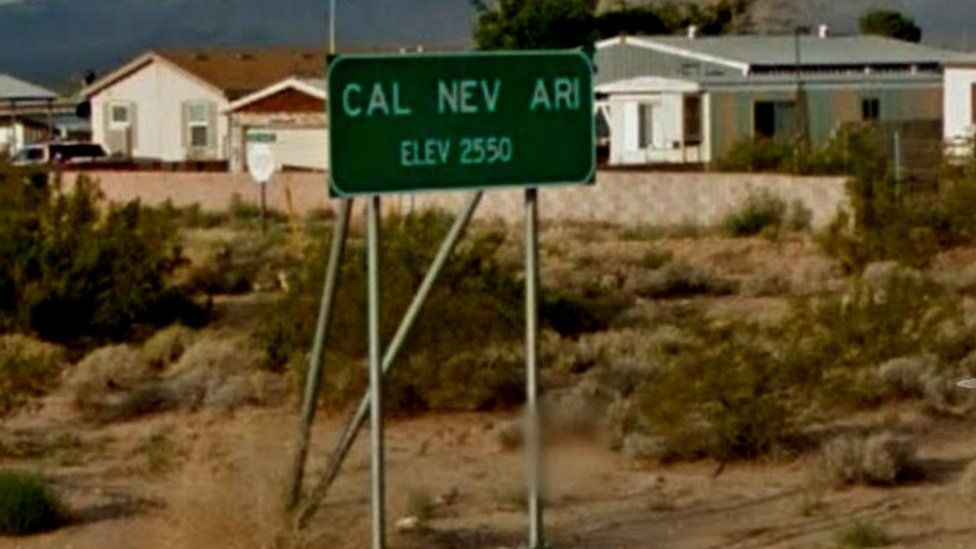 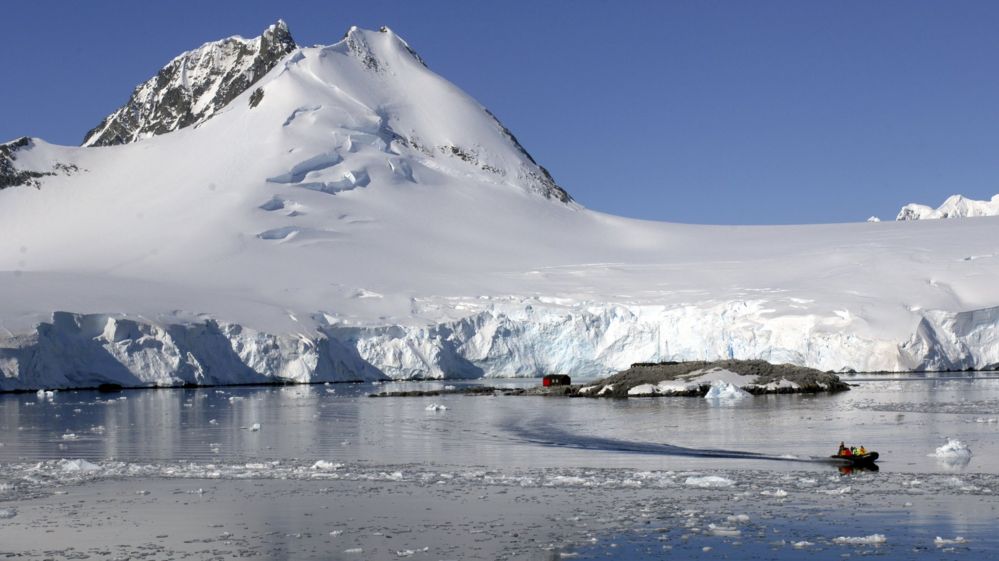 He tried to get in touch with Joshua but he wasn't in.

The winner was eventually tracked down on his mobile and given the good news. 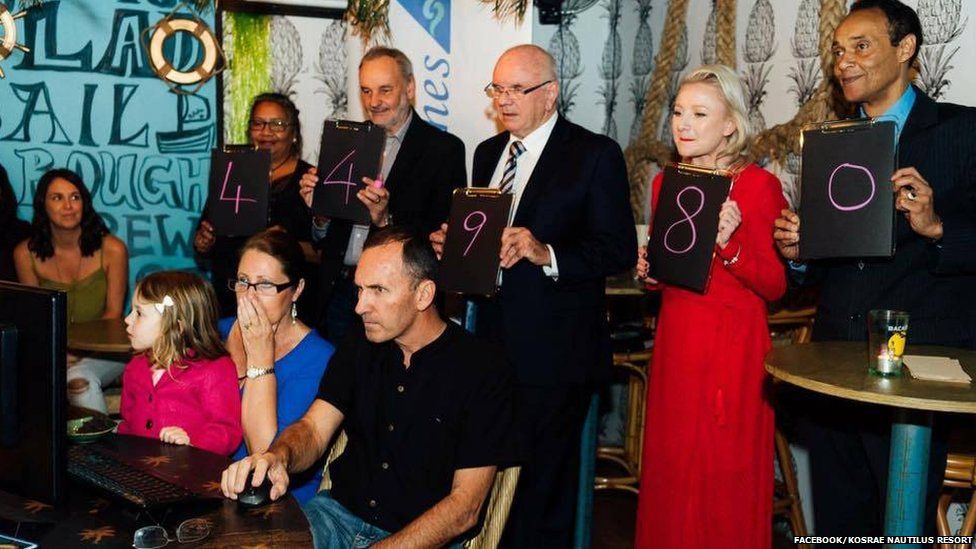 When Doug asked where in the world Joshua was from, there was a huge cheer when Joshua replied: "Australia".

Not much else is known apart from his first name (and he's from New South Wales) because the couple want to protect him from media interest until he's got his head round the news. 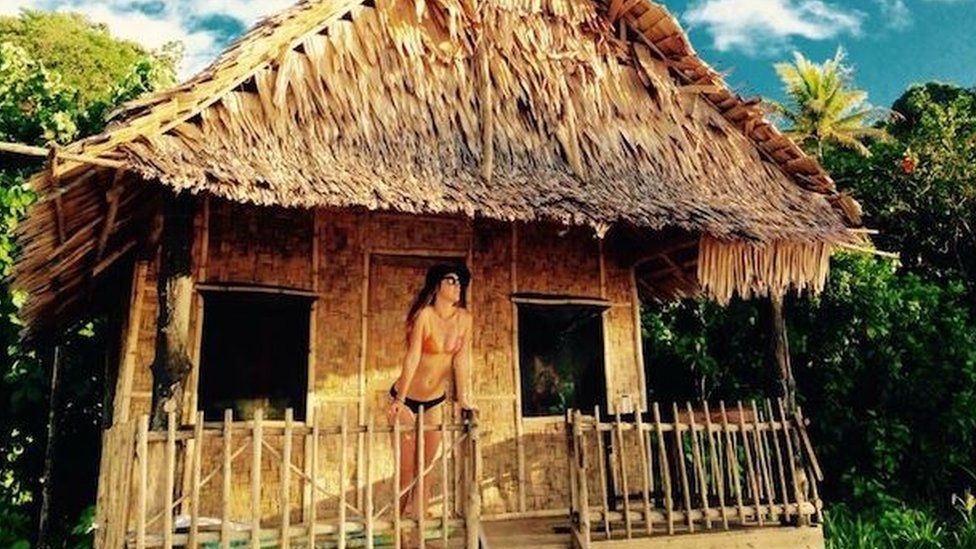 Image caption There are direct flights daily from Guam and Hawaii

Before the prize draw, which had 75,485 entrants, the couple explained they didn't want to sell their home in the normal way because that would've been "really boring".

"We've tried to market it in a way where we are attracting people like ourselves," said Doug Beitz.

The former firefighter said he was hoping the winner would be "someone who likes warm weather, likes meeting new people from around the world and is adventurous". 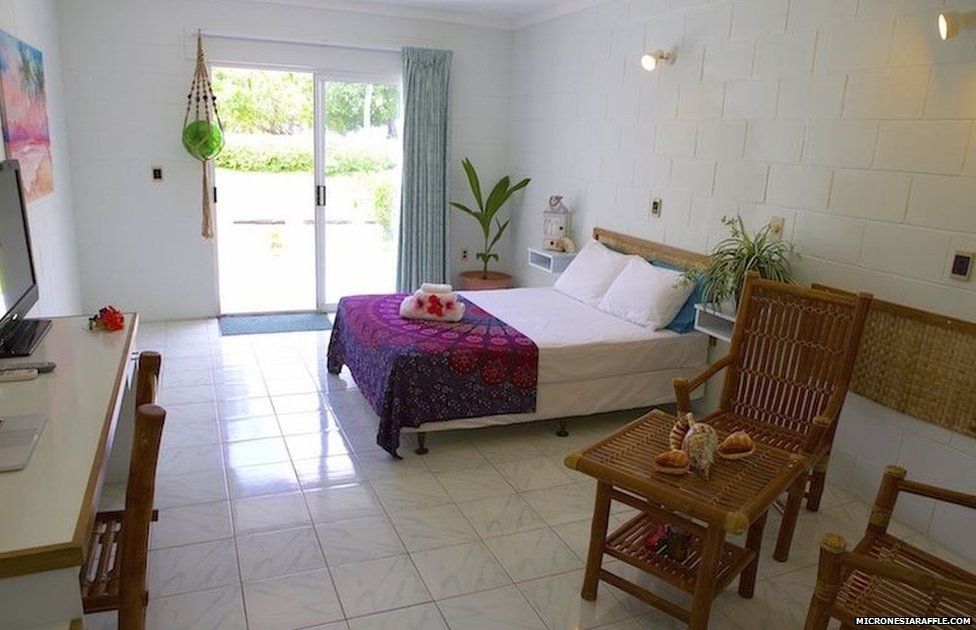 "It's a big life change," he said talking about living on the tropical island.

It lies north of the Solomon Islands and southwest of Hawaii and is home to about 6,500 people.

The competition website says the resort, which is popular for diving and fishing, is debt-free and profitable, employs 16 full-time staff and has $10,000 (£7,618) cash in the business bank account. 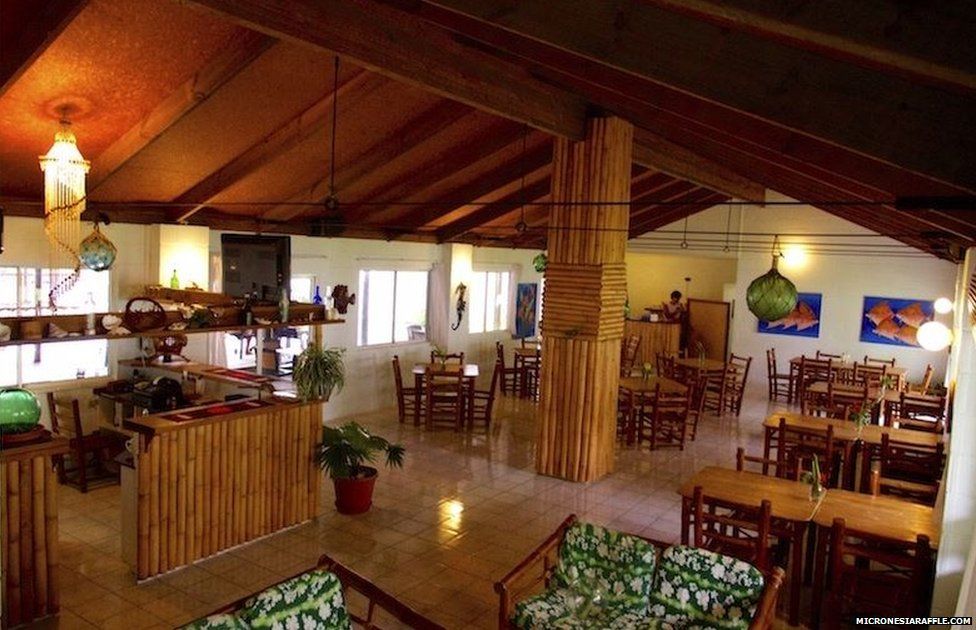 The Beitz family originally said a minimum of 50,000 tickets would need to be sold for the contest to go ahead but they removed this requirement after the raffle began attracting global interest.

Doug and Sally's son Adam said it was his idea to stage a raffle to allow someone else the chance to live in paradise and run their own business.

"Everyone has crazy ideas, this one just wouldn't leave me alone," he told Australia's Channel 7 earlier this month.

"The thought of selling it in a traditional way is really boring." 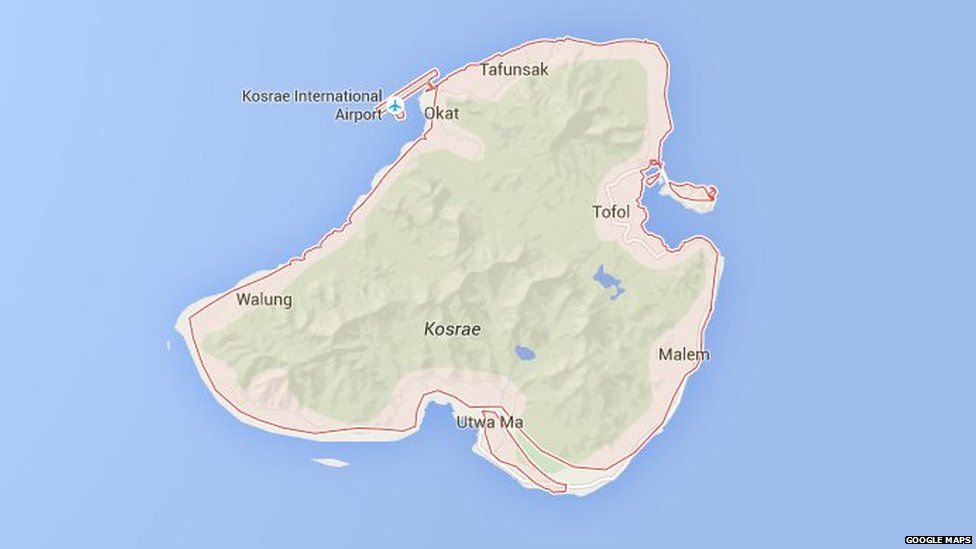 Image caption A close-up of the island...

Doug and Sally Beitz moved to Kosrae with their three young children in 1994 after seeing the island on a TV documentary.

They'll return to Queensland as millionaires after selling more than the original allocation of tickets.