Wolf whistling can now be reported as a hate crime 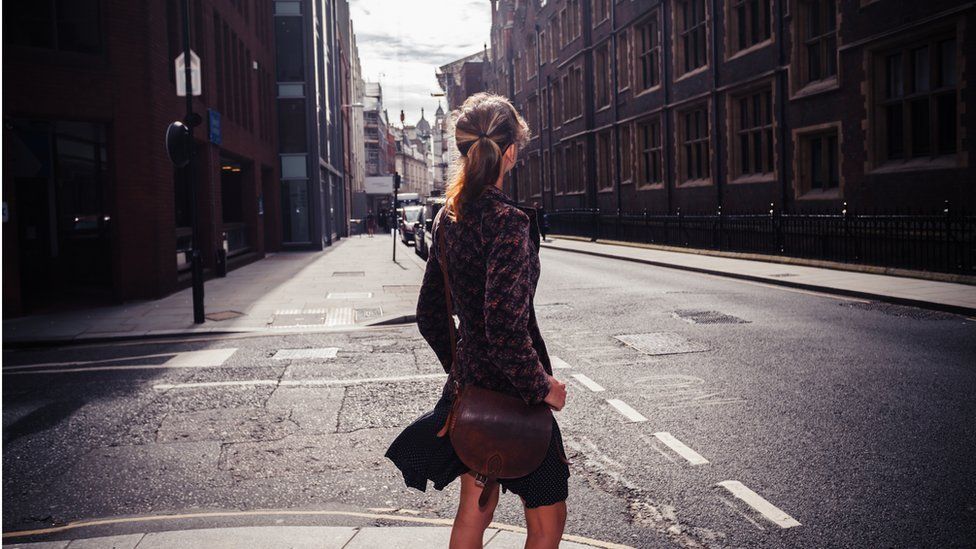 Wolf whistling at a woman can now be treated as a hate crime.

Any offence where a woman is intimidated or targeted by a man can be classed as a crime by police in Nottinghamshire.

It's not a new law, just a new category of an existing one and it's a first for the UK.

Some reckon wolf whistling has become socially acceptable - while others think it's threatening and a serious problem.

So what exactly is new?

Nottinghamshire Police say it will expand its categories in hate crime to include misogynistic incidents.

"We've been working with the police for about a year now," explains Melanie Jeffs from Nottingham Women's Centre.

"We had women coming to us saying they had concerns about what was happening to them in public spaces."

Melanie says she's heard a whole range of stories, from men leaning out of car windows to women being followed.

This new strand of hate crime, which records abuse specifically aimed at women, will be added to the already existing five areas: disability, gender identity, race, religion and sexual orientation. 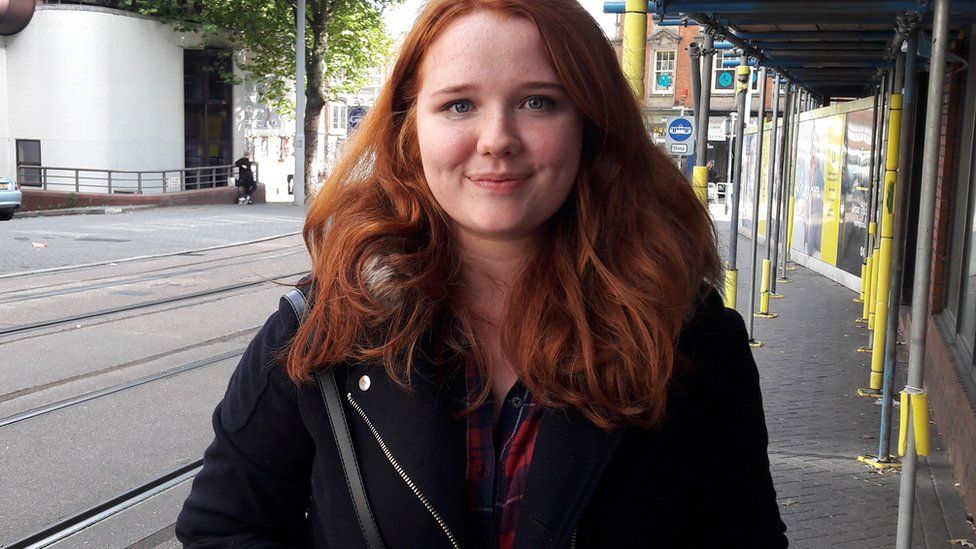 This is something that pleases Kay who's been a victim of a misogynistic incident.

"I just look away and carry on walking," she says.

"I don't think we should be used to it. If a woman feels vulnerable then they should be able to take action against it."

But despite saying that, Kay doesn't think if it happened to her again that she would report it.

She says she would be worried about wasting police time.