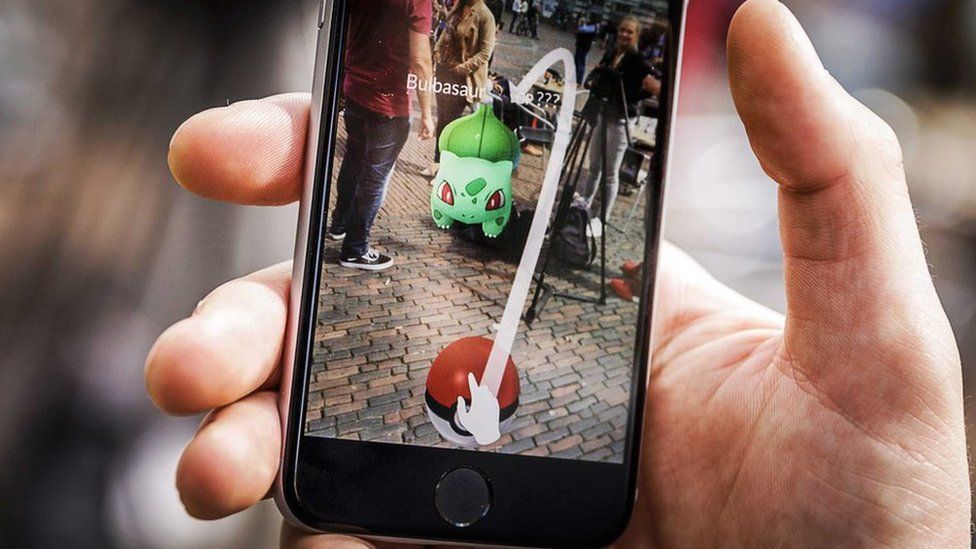 Pokemon Go is the most popular mobile game in US history but the people who made it, Nintendo and Niantic, are keeping pretty quiet about exactly how it works.

Of course, the mystery is a big part of the current obsession with the augmented reality game. Would you tell everyone how you got a Jynx outside Buckingham Palace?

But much can be learned from similar GPS-based software, which may explain how Pokemon locations are decided.

A good reason for good maps 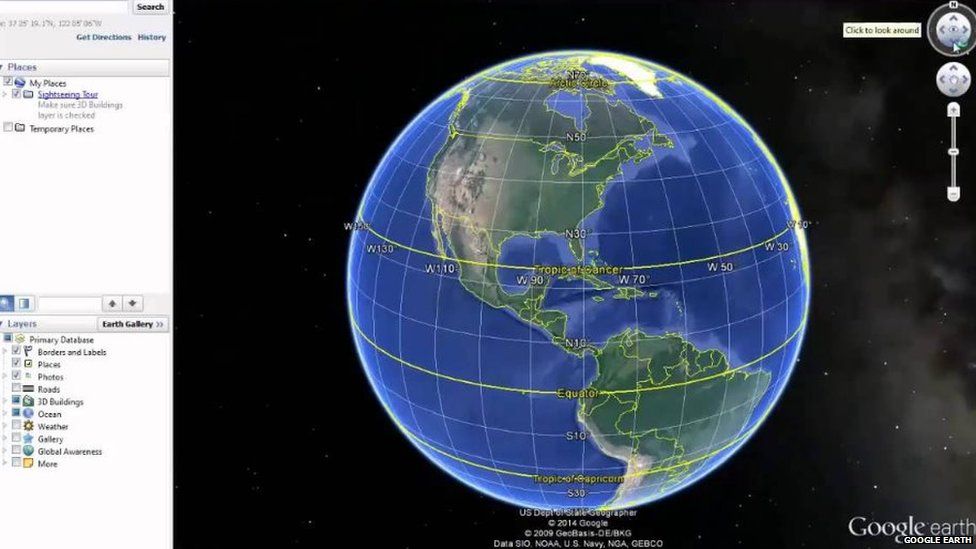 Image caption Google Earth made people lose it in 2005, the same man is behind Pokemon Go

The idea of tech-meets-real-world has a history of blowing people's minds. 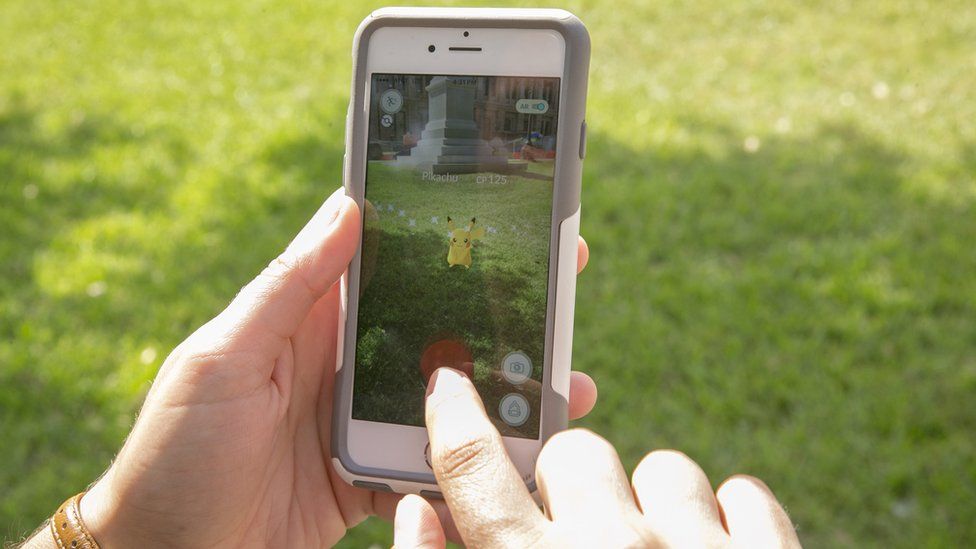 Five of the best Pokemon Go stories so far 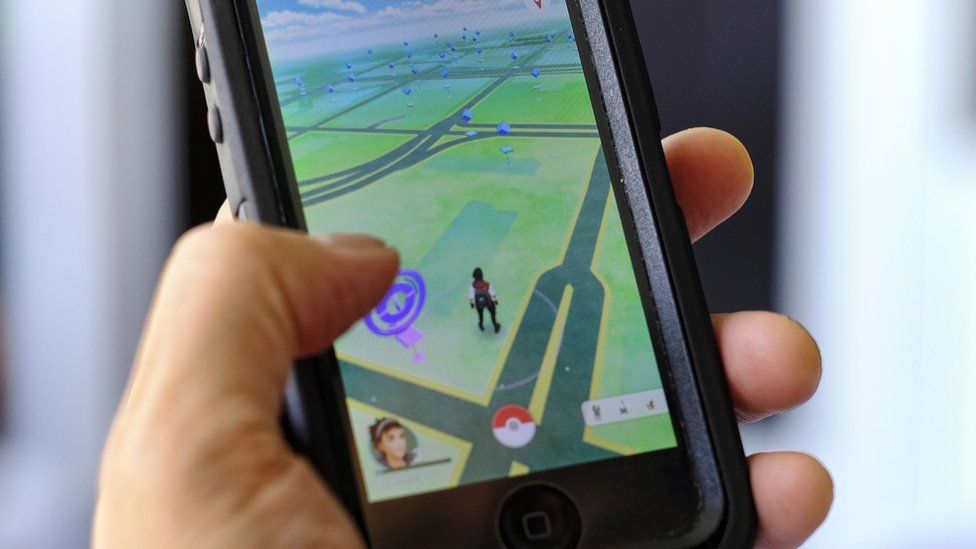 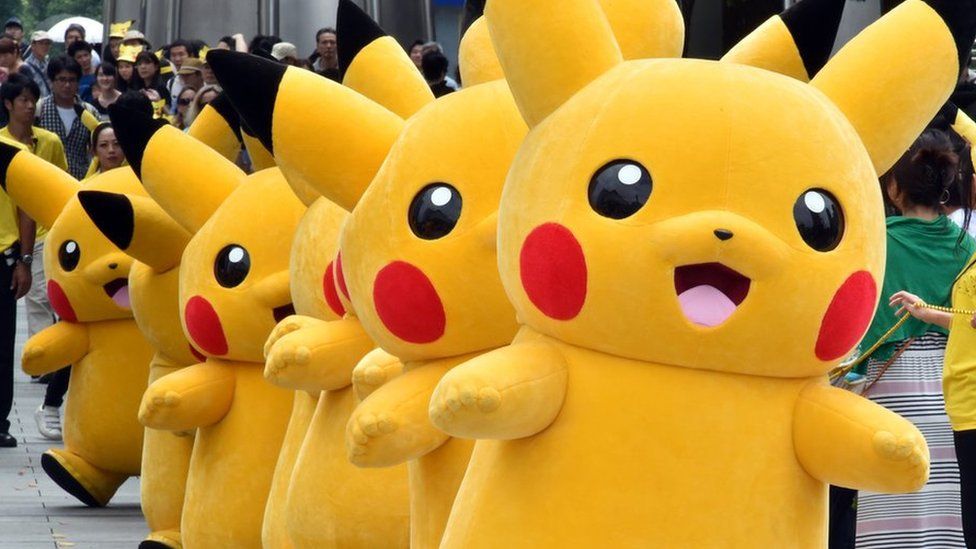 When Google Earth launched in 2005, the number of people looking at their home from space for the first time broke the company's servers.

The man behind that, John Hanke, was in charge of running the software at the heart of Pokemon Go.

"A lot of us worked on Google Maps and Google Earth for many, many years, so we want the mapping to be good," he told Mashable.

Water-based characters will be in ponds, lakes or by the coast and ghost-type Pokemon appear at graveyards or cemeteries

Jo Reid is the managing director of Calvium Ltd - a mobile app developer, specialising in GPS and location-based apps.

She reckons nostalgia combined with a generation of gamers who've grown up with a smartphone is behind the current craze.

"This just seems like a winning formula... and seems to have pushed it over the edge."

So how does the game constantly change? 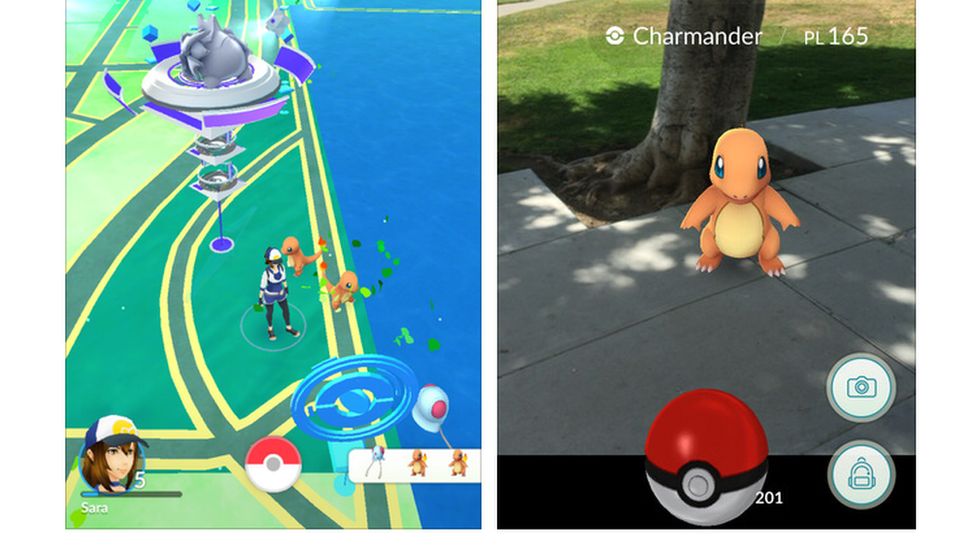 Pokemon Go is more than likely using "a combination of crowd-sourcing and knowledge about the local environment".

She explains that developers will have "mapped on two dimensions" - one being the base map, so the game knows where you are, and another pre-loaded with hotspots in which different types of Pokemon appear.

If they've got a list of Pokemon types that are associated with those areas they can create an algorithm to spawn those Pokemon there."

This essentially means water-based characters will be in ponds, lakes or by the coast and ghost-type Pokemon will appear at graveyards or cemeteries.

Aim for tourist areas to catch 'em all

It looks like Nintendo has taken the bulk of its mapping information from Ingress, a previous game from Niantic.

"Prioritising public attractions and generally known public spaces is something the guys will have developed from the Ingress games and will be applying those lessons to this."

Pokemon Go's creators have also gathered data about what the game's users have done at certain points, according to Jo's analysis.

"They can record that activity," she explains, which is then fed back into the data that is driving future locations. 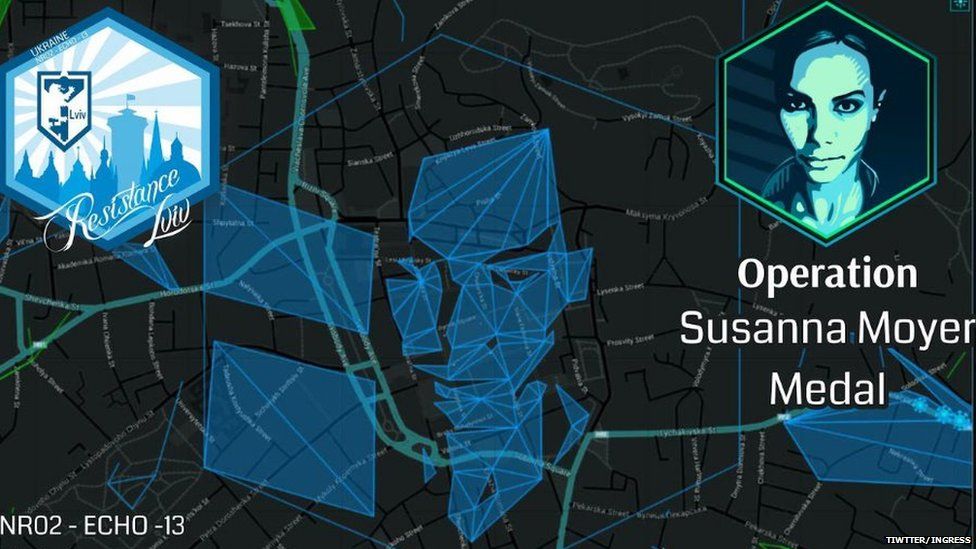 Image caption Niantic also made Ingress. Its fixed point coordinates may be part of the layers of Pokemon Go

Based on the theory that certain areas will have been programmed as hotspots, and that the app will react to busy areas, tourist attractions are prime hunting grounds. So are music festivals.

Jo's company is based in Bristol which is home to Harbour Festival this weekend.

She said: "We've got a big 'gym' in Queen Square which is right in the middle of the festival.

"We've noticed outside our office it's become easy fishing for Pokemon."

So how do I become the very best?

"If you are venturing out, or if you're a tourist, perhaps downloading the offline version of Google Maps, so things load a bit quicker may help."

What if I see a Pokemon in an unsafe place? 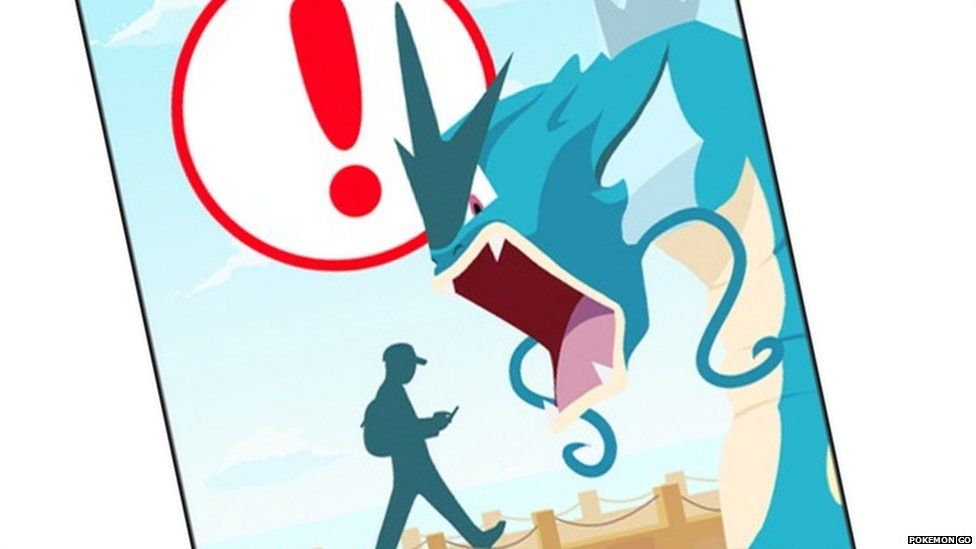 Since Pokemon Go launched, there have been reports of players ending up in places they shouldn't be.

Although John Hanke claimed the safety of users was a priority.

"I'd imagine during first mapping they would have tried to prioritise the obvious things, like taking off army training camps and other dangerous areas," says Jo.

"If they hear reports of inappropriate things [in specific places] then that can be taken down.

"Gradually places that are less appropriate... will just die out and the confirmed ones will take precedent.

"They may well be learning as they go and trying to auto-correct." 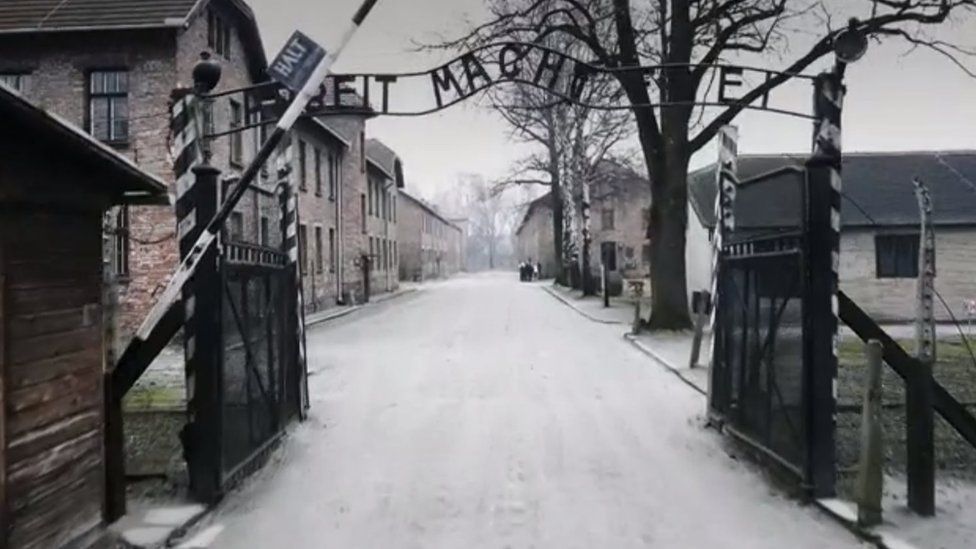 But places like war memorials or traffic-jammed motorways may still become hotspots - because people are there, the Pokemon may follow.

"It's the power and the curse of any of this kind of thing... when it's a busy area it might be quite fun," says Jo.

"It'll be interesting to see how that progresses."