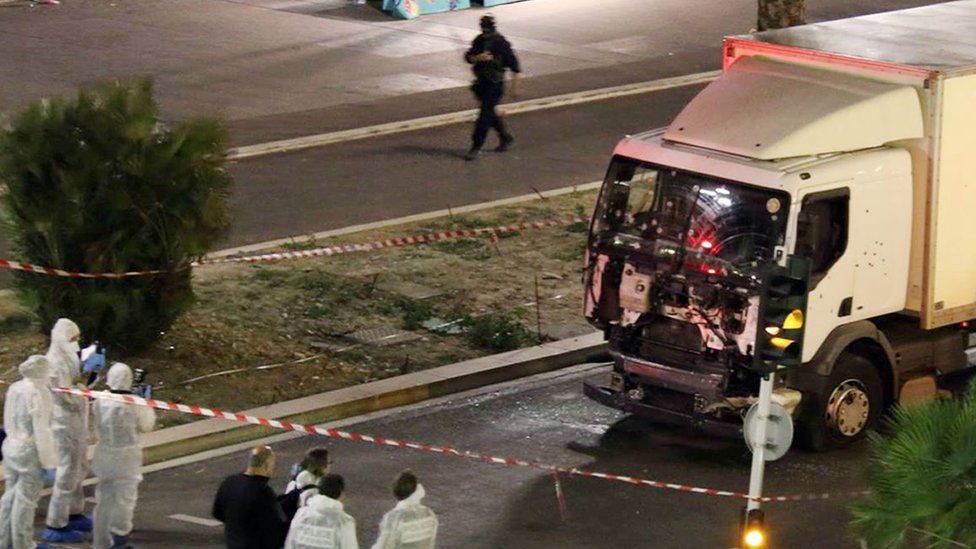 Lady Gaga and Rihanna are among those paying tribute to the victims of a terror attack in the French city of Nice.

At least 84 people are dead after a lorry ploughed into crowds celebrating Bastille Day.

The driver continued for 2km (1.2 miles) along the Promenade des Anglais, before being shot dead by police.

Witnesses say the speeding lorry swerved and zig-zagged in an apparent attempt to hit more people. 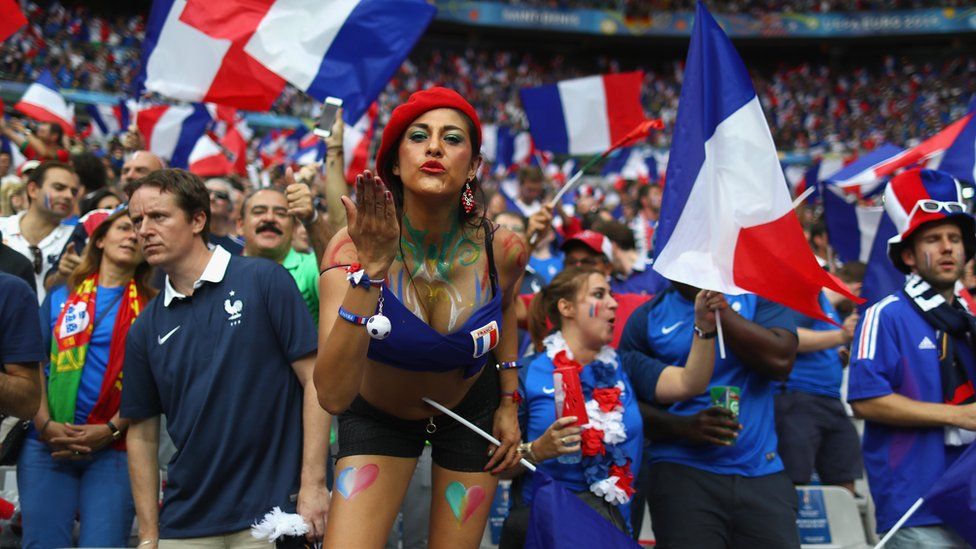 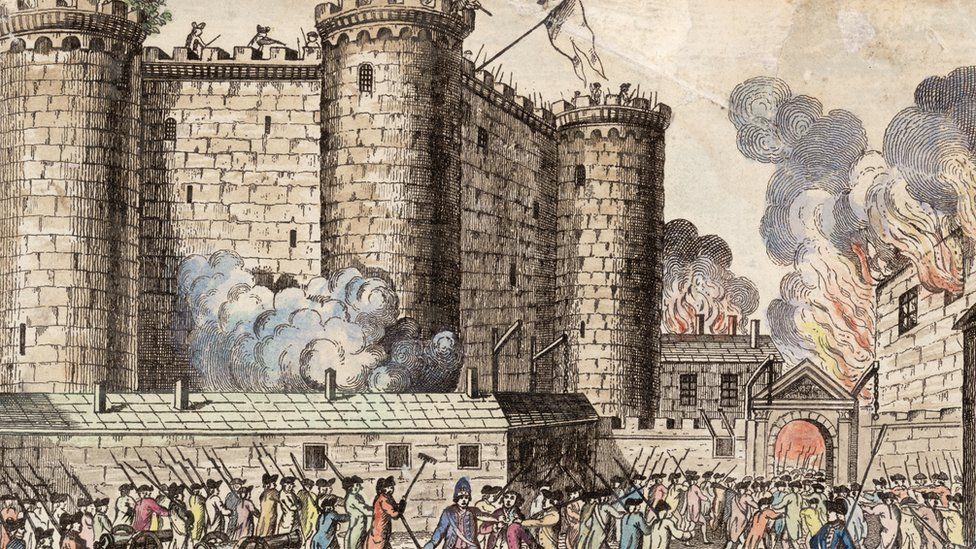 What is Bastille Day?

The singer has cancelled a show in the city which was due to take place tonight.

She posted a picture of the French flag inside a heart: "Due to the tragic events in Nice and in consultation with the authorities, my concert at Allianz Stadium will not be going ahead as planned.

"Our thoughts are with the victims and their families."

"I am praying for you France," Lady Gaga posted.

"This is not human. This has no religion," wrote James McVey from The Vamps.

He also used #PrayForNice which has been trending following the attacks.

"This has no place in our world. #PrayForNice"

Zoella tweeted: "I honestly have no words! What is going on with the world? #PrayForNice #PrayForTheWorld"

Ant and Dec simply wrote "not again" with a crying emoji as Simon Cowell said: "My thoughts and prayers to all affected."

Meanwhile, at the Open Championship at Royal Troon, French golfer Clement Sordet is playing with the words "Pray for Nice" written onto his cap. 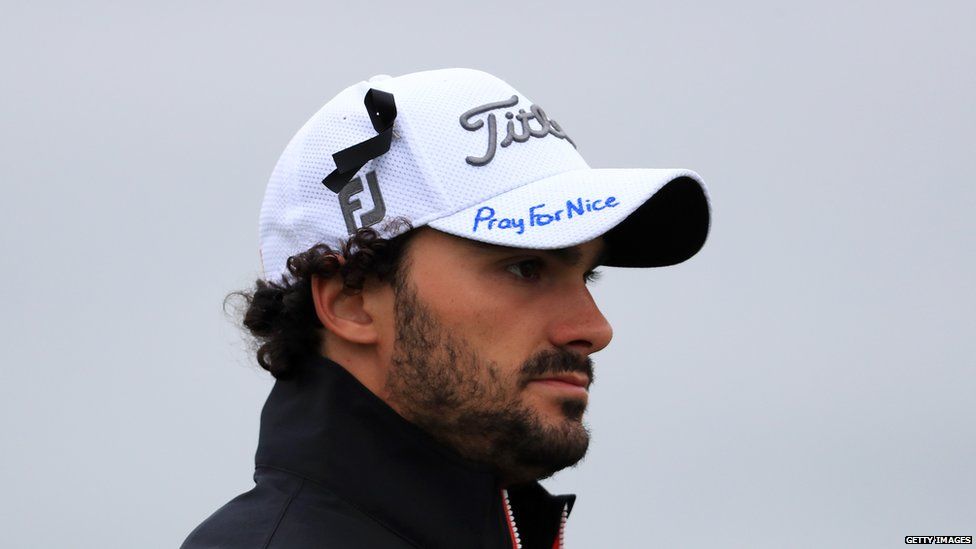