The fastest sports in the world - BBC Newsbeat

The fastest sports in the world 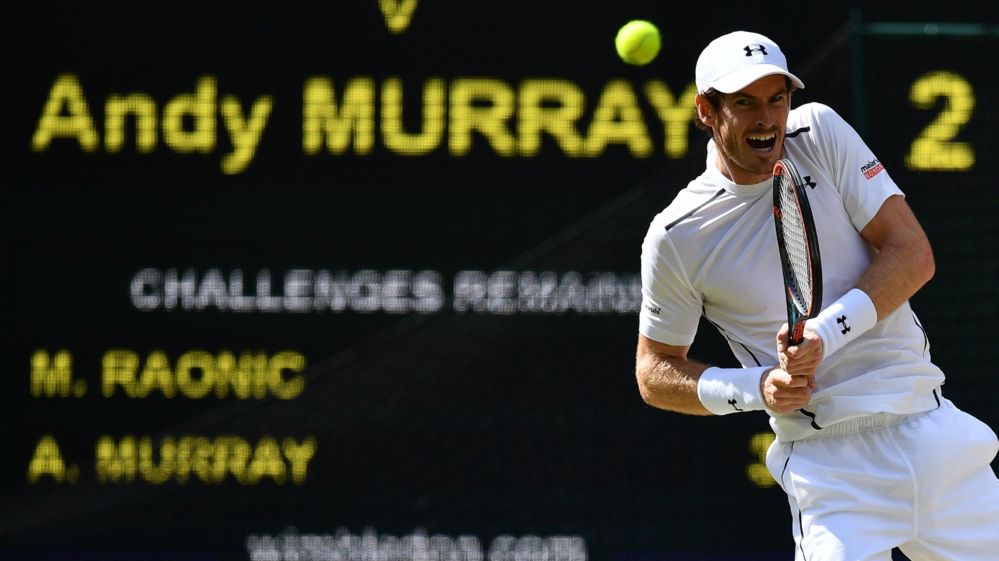 It turned out to be a relatively routine victory, but the Canadian's huge 140mph-plus serves did cause Murray some problems.

Andy let out a fair few grunts and groans, but just how fast is it?

Newsbeat's been looking at how Raonic's serve stacks up against the rest of the sporting world. 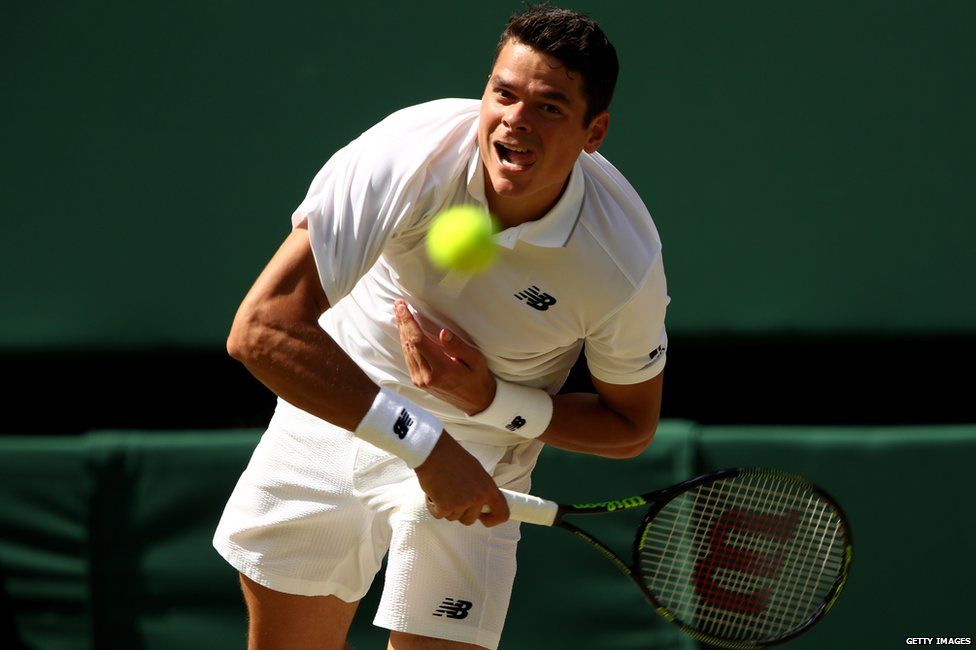 Raonic's fastest serve against Murray came in the first set, and was clocked at 147mph. 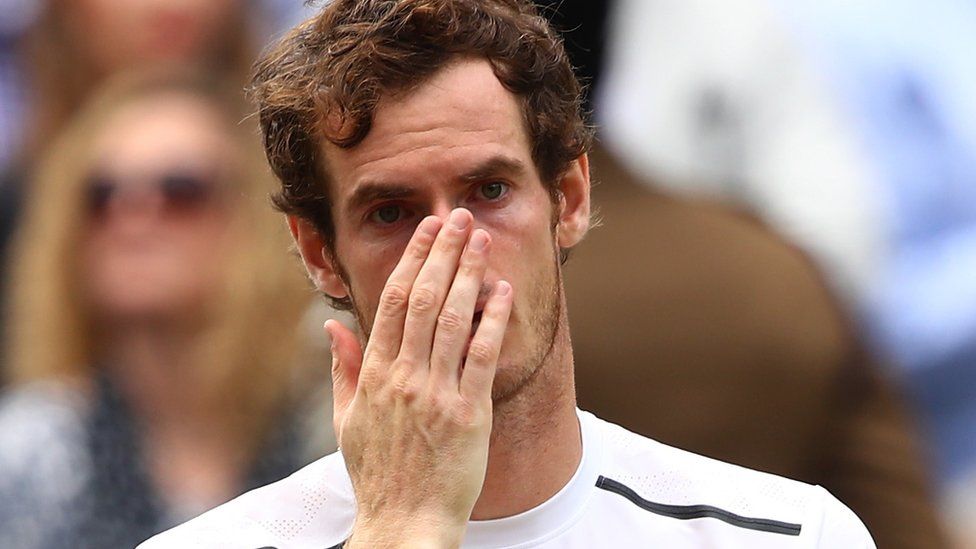 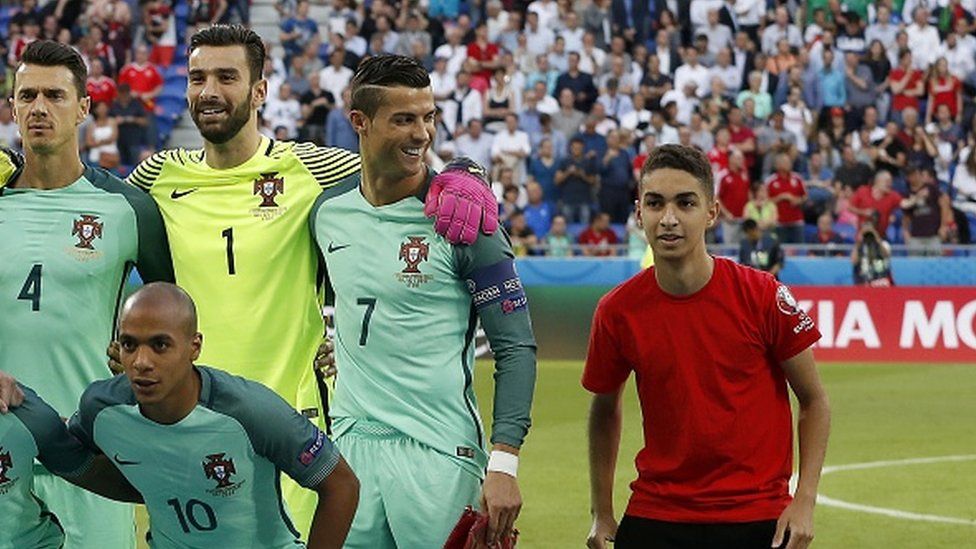 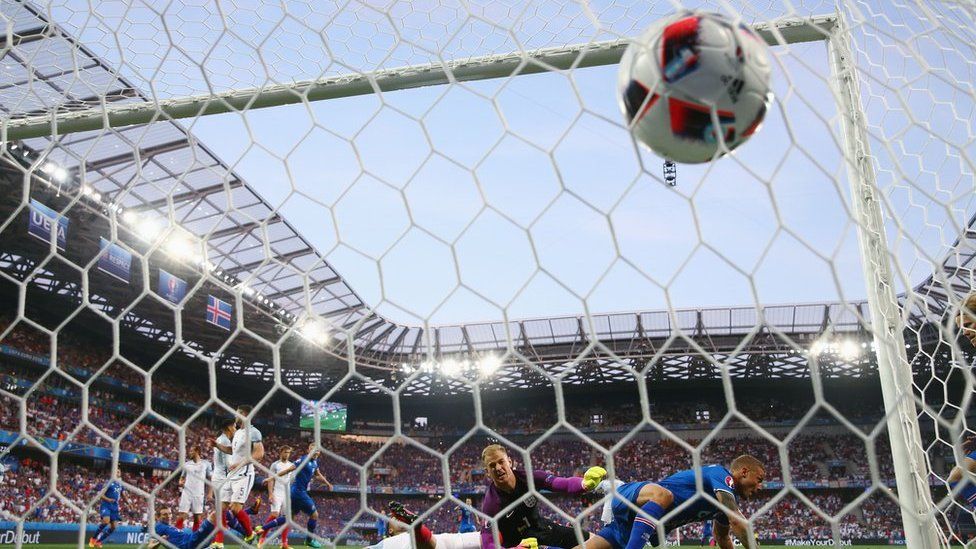 He didn't even win the point.

But that's still not the fastest ever serve. The Association of Tennis Professionals says the official all time record holder is John Isner.

He launched a 157mph ace at the US Open earlier this year. 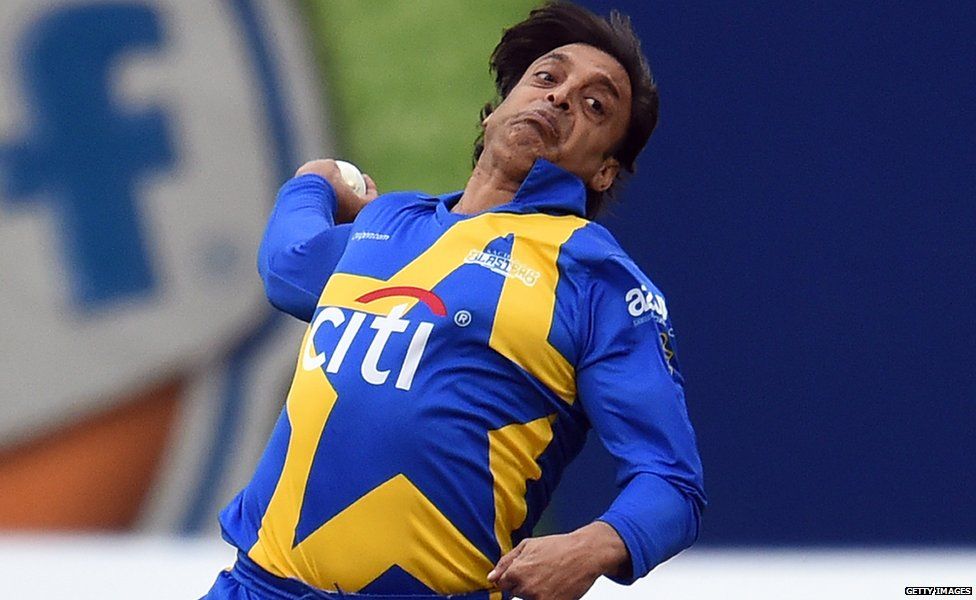 Sorry cricket fans, but you're way off.

Pakistan's Shoaib Akhtar holds the sport's record. At the 2003 World Cup, against England, he became the first bowler to top 100mph.

So not a patch on the tennis serve, but, in his defence, he didn't have the aid of a racket.

The record baseball pitch is slightly faster, at 105.1mph. 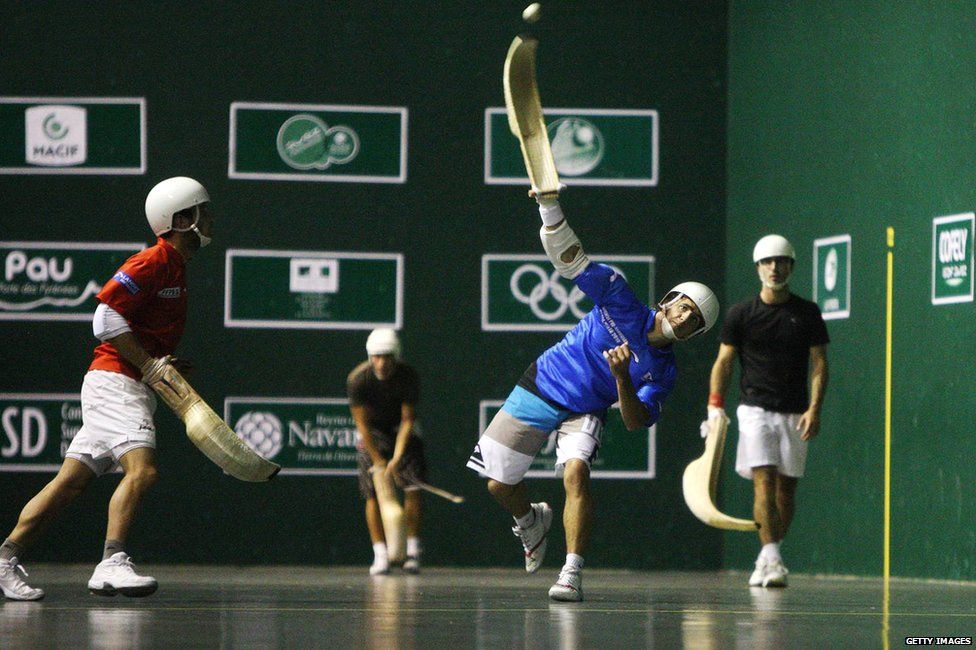 Image caption Can you blame the bloke hiding at the back?

Ever heard of pelota? Us neither, but the Spanish game happens to be the fastest ball sport in the world according to the Guiness Book of Records.

It's more than 300 years old, and is played with a curved paddle, and a ball made from rubber wrapped in goat skin.

That ball is nearly as big as a baseball, harder than a golf ball, and has been clocked at 188mph.

Helmets weren't introduced until 1968 when the champion player Orbea ended his career, after getting hit in the head. 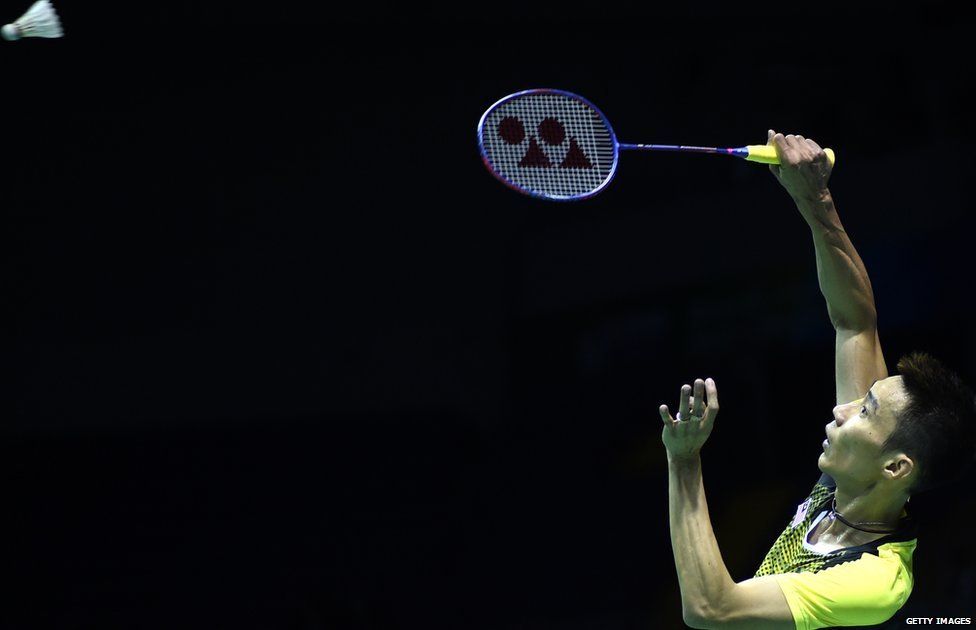 If you're really into speed, look no further than badminton.

There's no ball here but a shuttlecock, which means feathers and faster speeds. 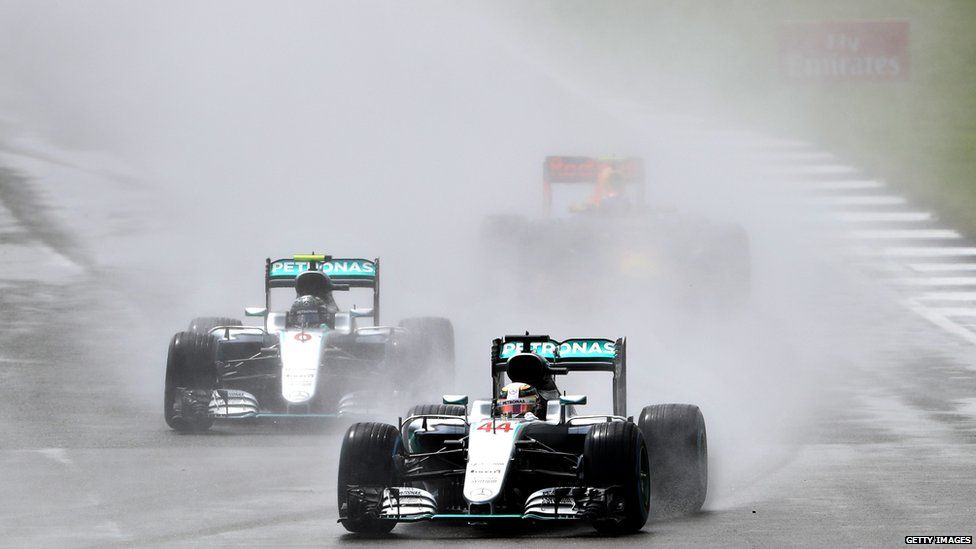 It wasn't just a big weekend in tennis. There was also the small matter of reigning F1 world champion Lewis Hamilton winning the British Grand Prix.

And he did it all without reaching the speed of a lowly shuttlecock. In fact, no one in the sport ever has.

According to Red Bull, the fastest speed ever recorded in an F1 race was back in 2005, when Juan Pablo Montoya hit 231mph in the Italian Grand Prix.