People are blaming Brexit for the Asos website crashing 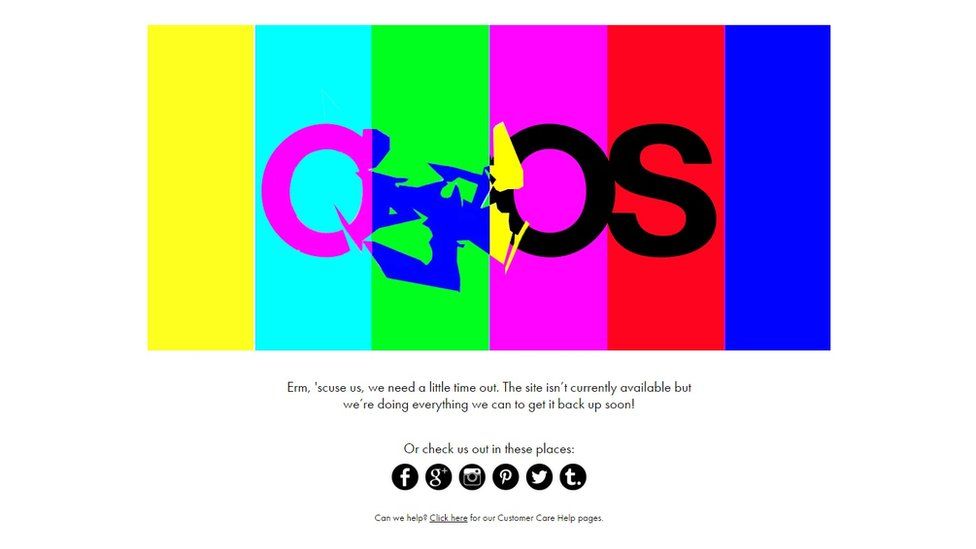 The Asos website has crashed and some people think Brexit might have something to do with it.

The clothing site has been unavailable since last night, which has made any post-referendum shopping sprees tricky.

Asos says it's doing everything it can to fix the problem but people on Twitter are struggling to come to terms with the news.

There are also some who've suggested that the UK voting to leave the EU is somehow to blame.

A lot of tweeters are understandably overwhelmed by the combination of today's political significance and an inability to buy trousers. 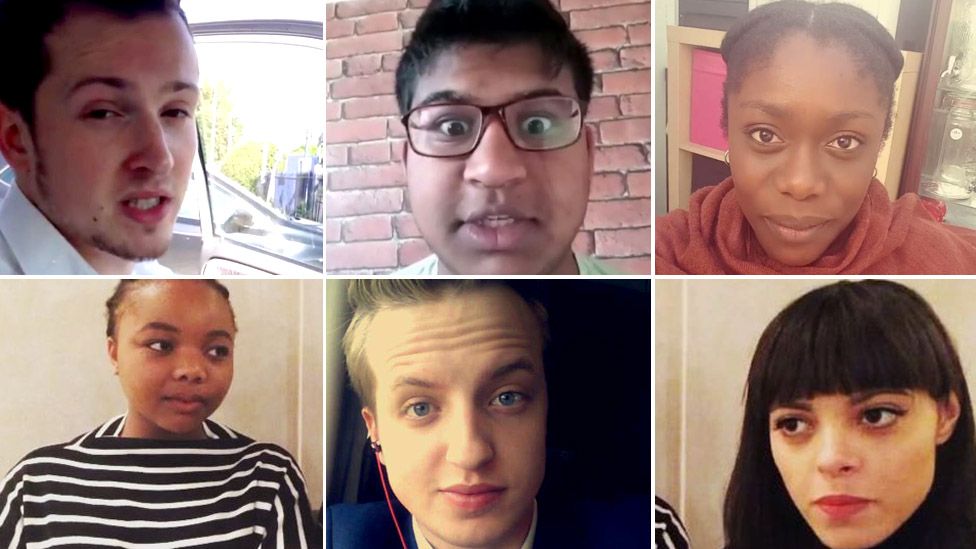 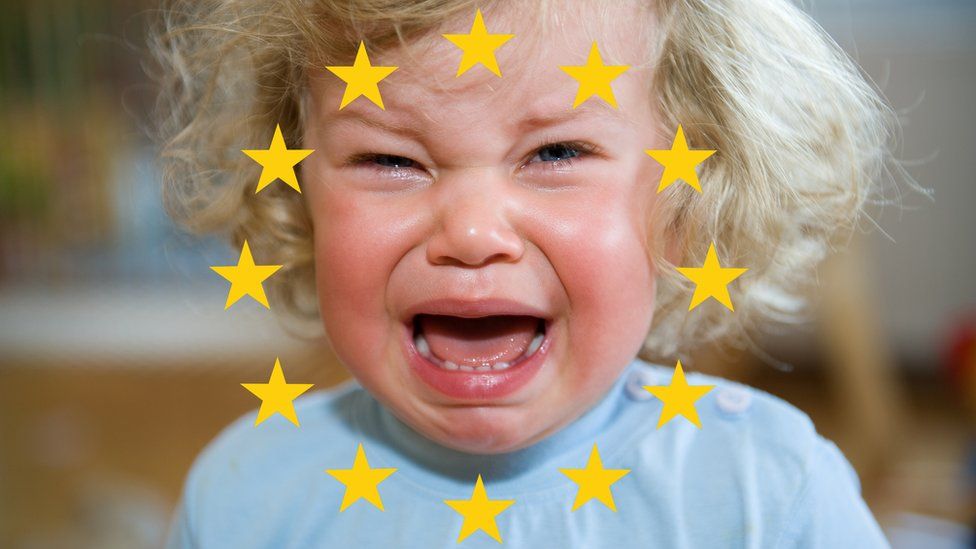 How not to be a sore Brexit loser 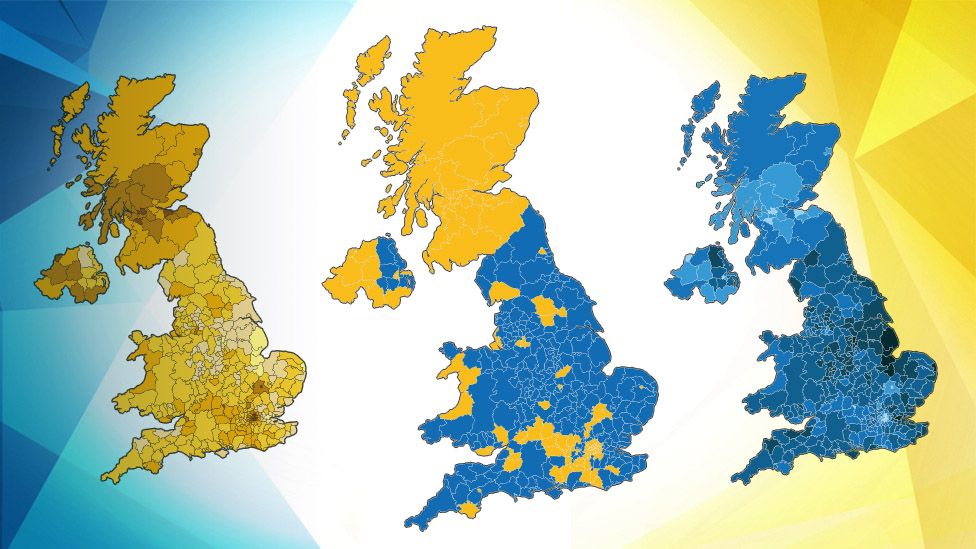 This is what Britain looks like after EU vote 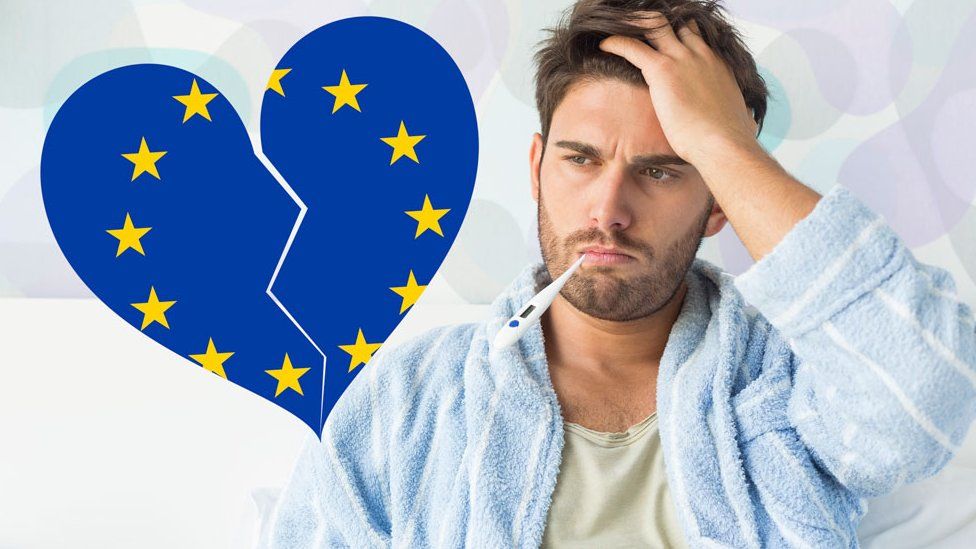 Connor says he can't handle it when "we're out of the EU with no Prime Minister and ASOS is down".

But others have gone a step further. They've suggested Brexit might be in some way linked to the website crashing.

And then there are those who don't beat about the bush.

But ASOS deny it's got anything to do with politics.

"Yes, the site is down," Natalia Serantes-James from the company told Newsbeat.

"This is because of a power outage at a third party data centre that hosts our servers.

"This has impacted other businesses hosted by the centre. Our tech team are working hard to restore services which involves replacing damaged hardware.

"That's why it's taking longer to get back online. We are keeping our customers informed on social media."