Don't get tricked into being a 'personal shoplifter' this summer 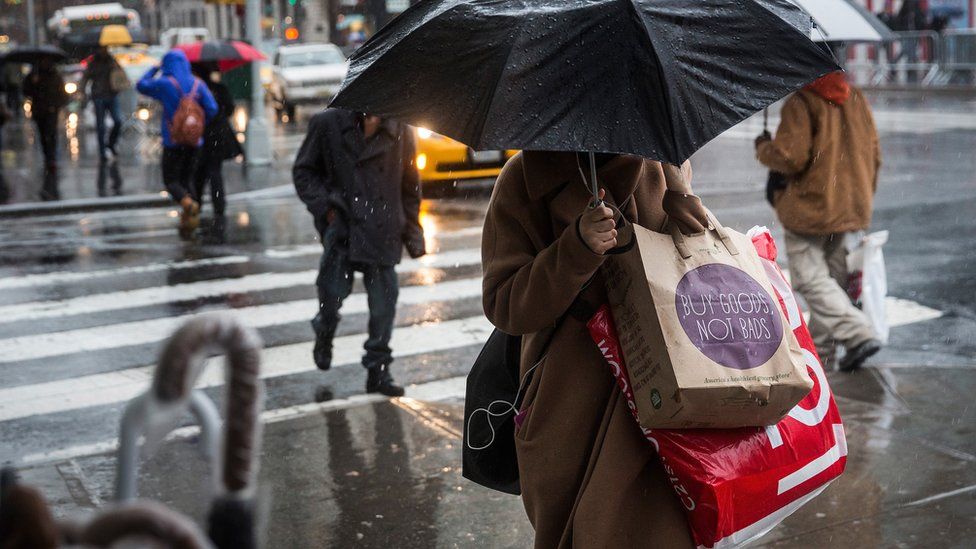 A woman arrested for shoplifting has claimed she was "working undercover" for a company called Mystery Shopping UK.

Police in Manchester have issued a warning about the scam, which was first uncovered in Devon.

The female, in Boots and Wilkinsons in Torquay, claimed she was employed by the fake company as a "personal shoplifter".

It's a job that, of course, doesn't actually exist.

The company's website, shared by the police, is still advertising a "Shoplifting/Theft Service," but Boots has confirmed it does not use such a service. 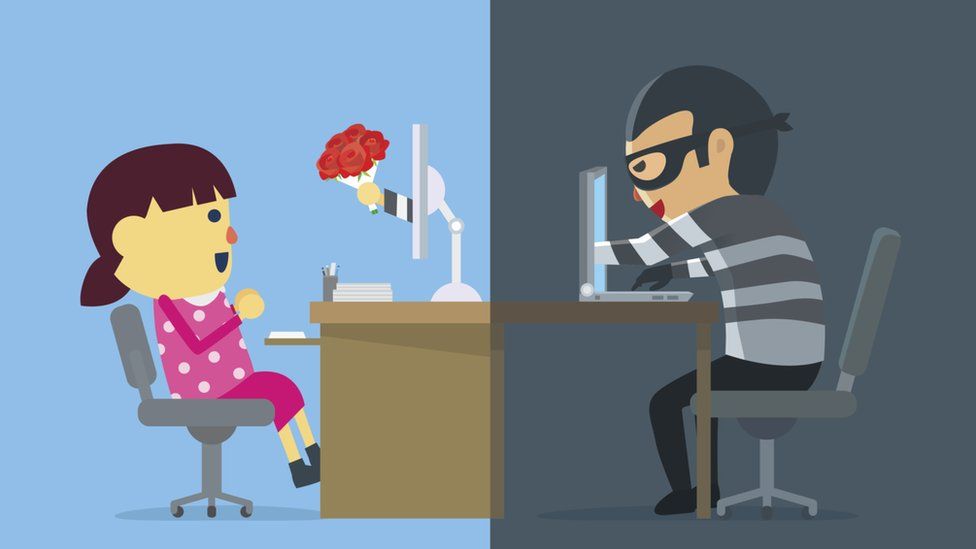 How to avoid being scammed on dating sites 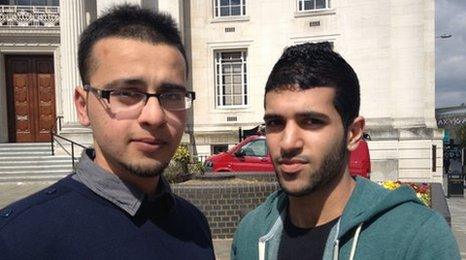 Warning over job and training scams 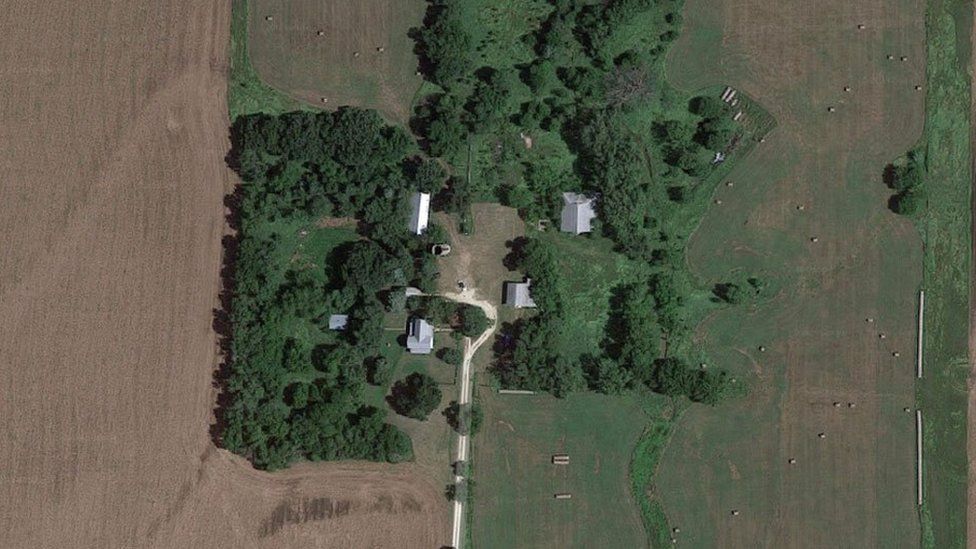 Why a US farm is blamed for online scams

The woman told officers she was given a list of items to steal, which she was then to send to Mystery Shopping UK.

When she later attempted to speak to someone at the firm, there was no response.

If an offer looks too good to be true, it probably will be
Mystery Shoppers UK

Newsbeat has also attempted to contact Mystery Shopping UK, but the company has not returned our calls.

"Quite a cunning scam," Greater Manchester Police Failsworth and Hollinwood wrote on its Facebook page.

"If any of you have students looking for a summer job, it's something to bear in mind."

"The website exists and at first looks legitimate but it is not possible to get through to anyone or leave any messages when calling the advised number."

The woman was told to "play out her role unless she was arrested," the police write.

Real website Mystery Shoppers offers advice to anyone seeking work as a secret shopper or anyone approached with the offer of a job.

"If an offer looks too good to be true, it probably will be," it says on its website.

"Mystery shopping does not normally pay large amounts, so if you are offered £100 to conduct a basic enquiry it is very unlikely to be a genuine assignment.

You What? Internet Employment