Leave.EU campaign concert in Birmingham, Bpop Live, has been cancelled 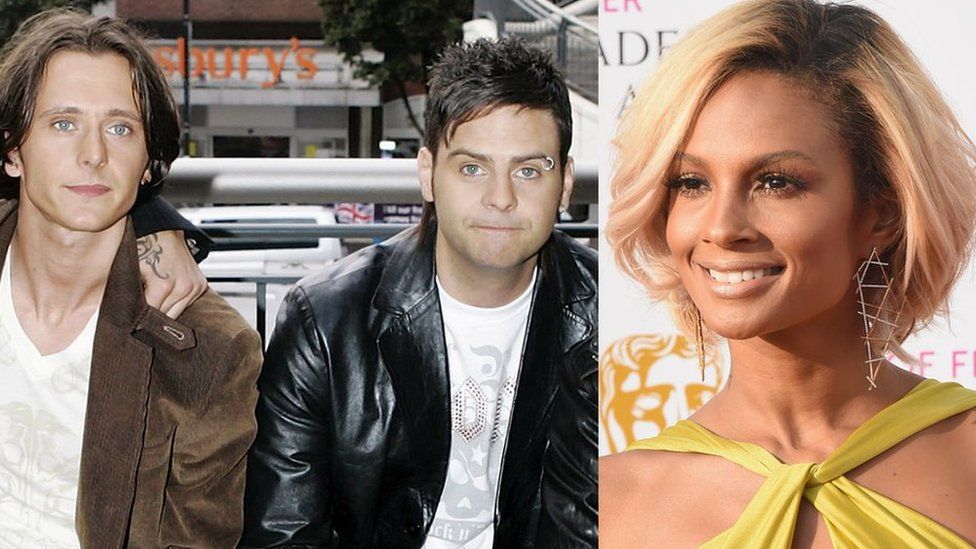 Bpop Live, a concert organised by the Leave.EU campaign group, has been cancelled.

It follows a number of artists including Alesha Dixon, Sigma and East 17 pulling out of the show over the past few months.

Organisers say the decision was down to the Electoral Commission pursuing a "spiteful vendetta" against them.

The commission says that's not true and that it hasn't requested that the event cannot, or should not, take place.

The concert, called Last Night of the Brexit Proms (or Bpop Live), was due to take place in Birmingham on Sunday. 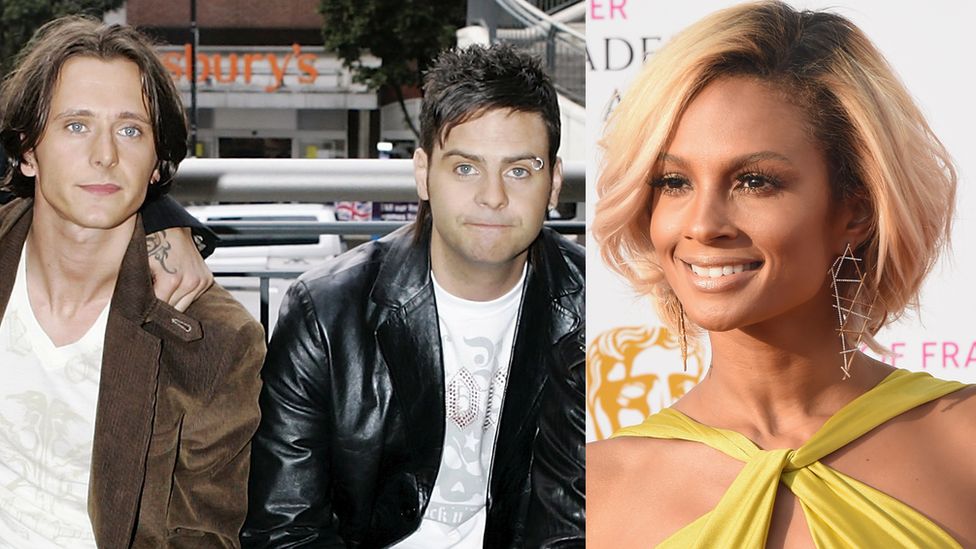 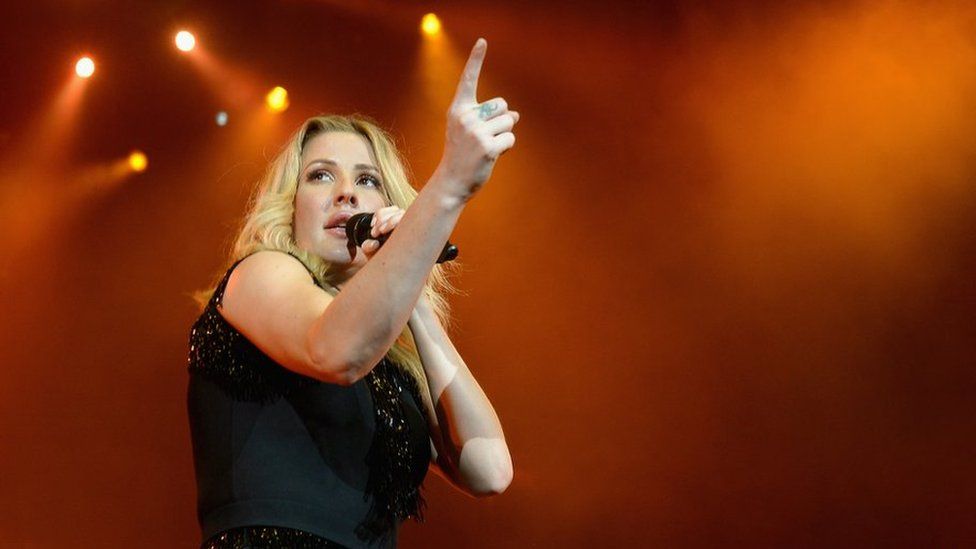 Organiser, Andy Wigmore, said in a statement that "it was intended as a huge and well-deserved 'thank you' to all of our supporters".

He went on to accuse the Electoral Commission of trying to shut down the gig.

"They have been pursuing a spiteful vendetta against us since we reported their crooked activities during the Leave campaign designation process to the Treasury Select Committee.

"After insisting we tick all sorts of superfluous boxes and fill in various time-wasting forms in triplicate, the elections watchdog issued a final demand for more information."

The Electoral Commission has released a statement in response saying it was investigating Leave.EU's campaign spending.

There are laws in place that mean campaign groups can only spend a certain amount of money, to keep it fair for all groups involved.

"As part of the Commission's monitoring we identified an event that, had it proceeded, would need to comply with the rules on referendum campaign spending," the statement read.

Earlier this year, Alesha Dixon, Sigma, Sister Sledge, East 17 and 1990s boy band 5ive, pulled out of the event after finding out that it was in support of the Leave.EU campaign.

Elvis impersonator Gordon Hendricks and Cheryl Baker, Jay Aston and Mike Nolan, who made up three quarters of 80s pop group Bucks Fizz, were also set to play the gig.

Tickets for the concert were then been reduced from £23 to £5.

Eight thousand ticket holders have been offered a refund or invited to attend another concert with the same line-up in September.

It will be staged in aid of Leave.EU co-founder Aaron Banks' charity - Love Saves The Day foundation.