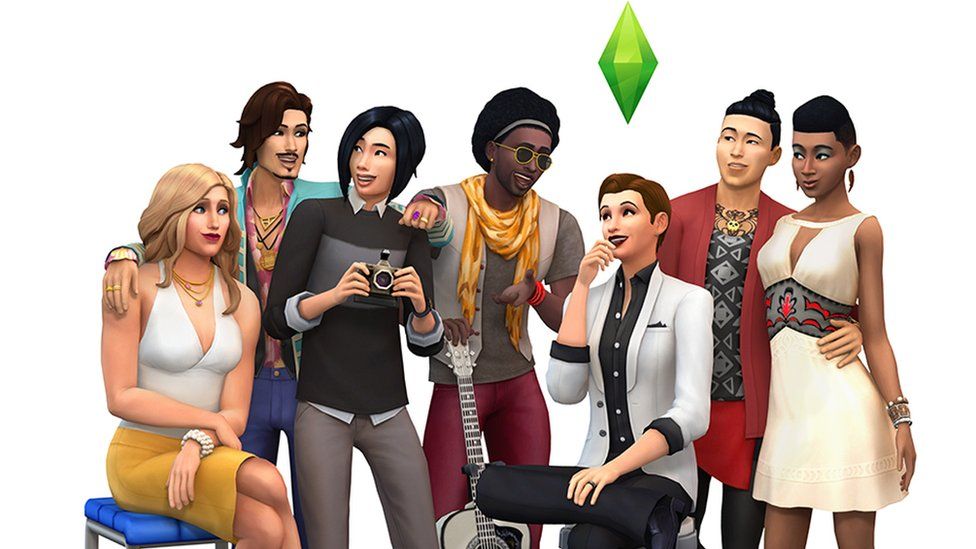 The creators of The Sims are allowing users to customise their characters' gender for the first time.

Earlier versions of the series restricted specific clothing, hair styles and other options to either male or female characters.

An update available now will remove gender boundaries and allow players to create virtual people with any type of physique, walking style or voice.

EA's life simulation video game has been running for 16 years.

EA and publisher Maxis say that more than 700 pieces of content previously available to only male or female Sims will now be accessible regardless of gender in The Sims 4 and its various expansion packs. 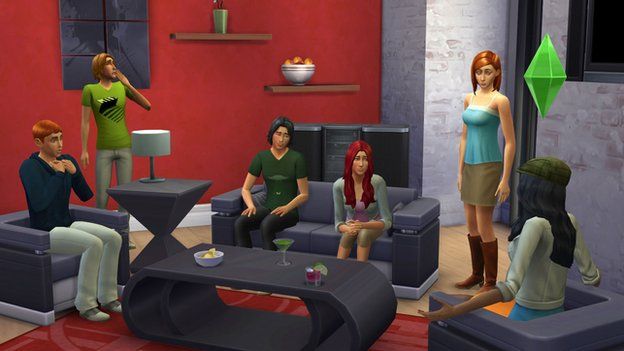 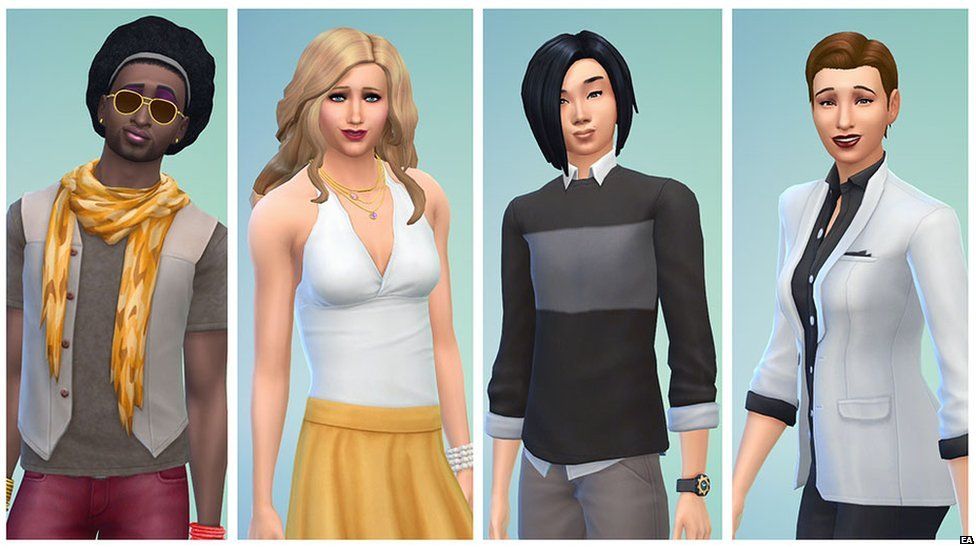 The studio said in a statement that it wanted to "make sure players can create characters they can identify with or relate to through powerful tools that give them influence over a Sims' gender, age, ethnicity, body type and more".

Although gender customisation hasn't been available before, users have unofficially been modifying the PC game for years.

The Sims 4 executive producer Rachel Franklin says that the developers have been working on the update for more than a year. 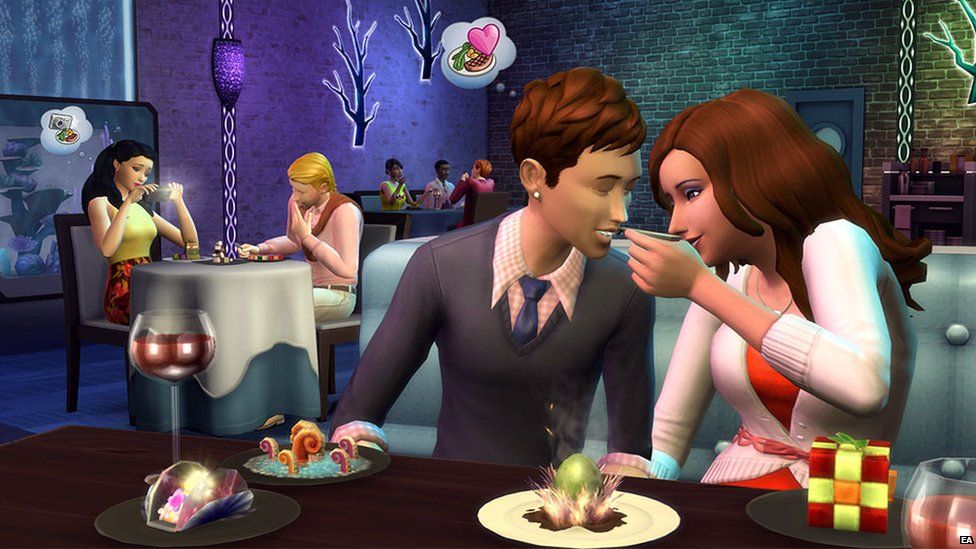 The producer also said that players can now change their Sims' gender at any time and specify whether they can have sex with other characters.

She said publisher Maxis had been working with the lesbian, gay, bisexual and transgender advocacy group Glaad on the update. 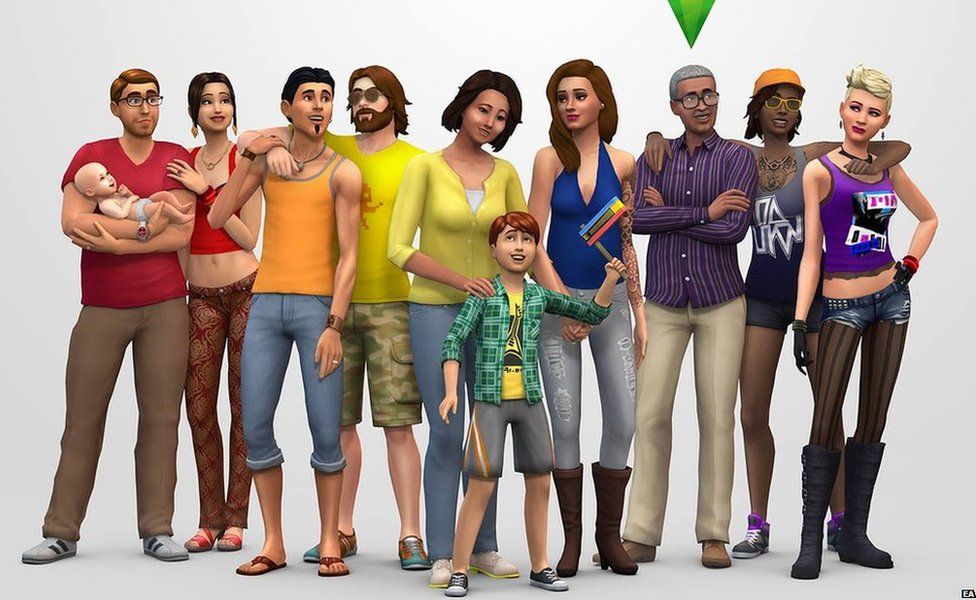 That included a suggestion to remove gender symbols associated with characters in the game's gallery.

"Creating the possibility for greater gender diversity within the world of The Sims is an exciting development," said Nick Adams, director of Glaad's transgender media programme.

"It was a pleasure working with developers who were committed to updating the game so that all players can create a Sims world that more accurately reflects the world in which we live today."

The move brings The Sims in line with how it already depicted gay, lesbian and bisexual characters. 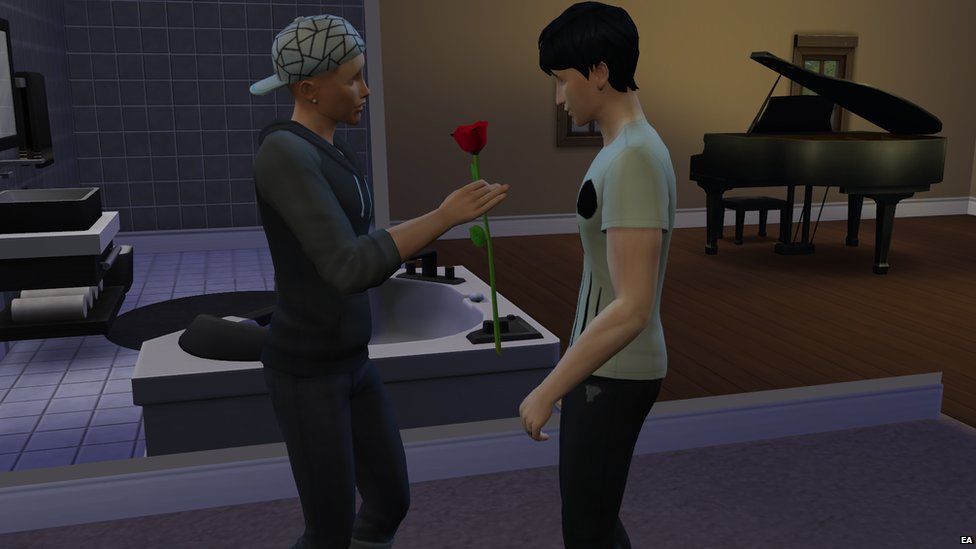 The franchise has included same-sex relationship options since its launch in 2000.

However, gamers who wanted their characters to have a same-sex marriage had to wait until the release of The Sims 3 in 2009.