UK attitudes towards Islam 'concerning' after survey of 2,000 people 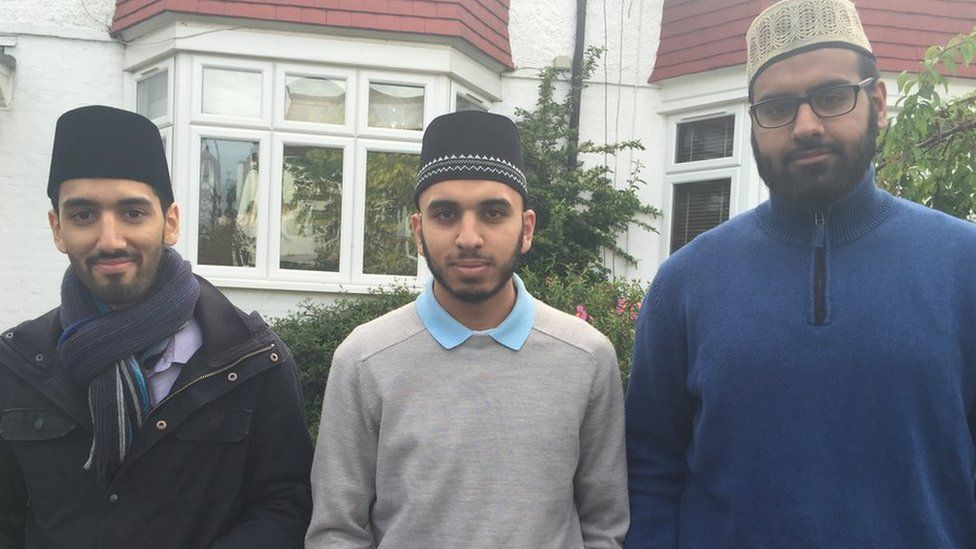 The majority of Britons questioned in a survey believe Islam is not compatible with British values.

The poll also found almost a third of those asked believe Islam is a violent religion and promotes acts of violence in the UK.

However, it also suggests that younger people have a better understanding of Islam, compared to older people. 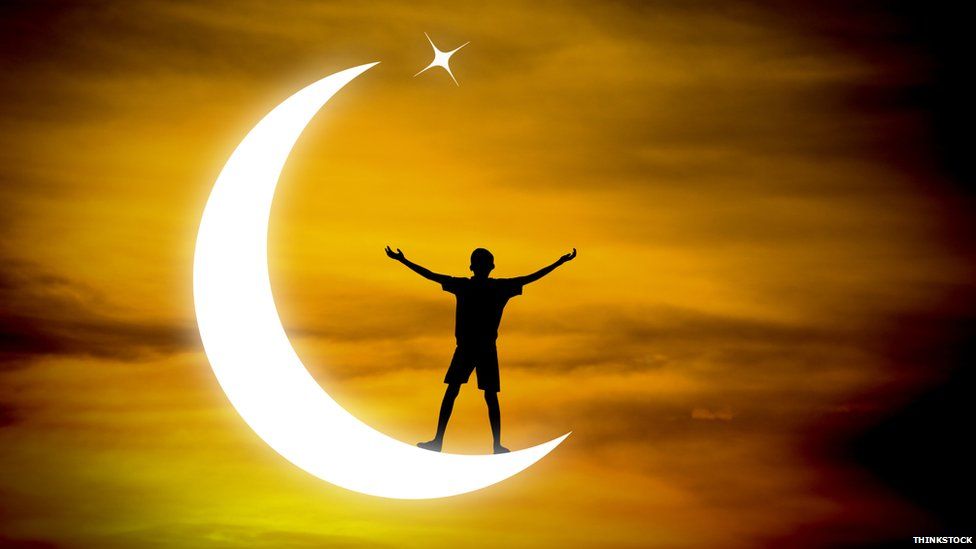 Asked about their understanding of the traditions and beliefs of Islam, 41% of 18 to 24-year olds said they had a good understanding compared to just 27% of those aged over 45.

I think these findings are based on ignorance
Farhad Ahmad
Imam

When asked if they felt Islam promotes peace in the UK, 42% of adults aged between 18 to 24 agreed, compared to an average of 30% of adults over 25.

The 2,000 questioned were asked if they agreed with the statement 'Islam is compatible with British values', 43% of 18 to 24-year-olds agreed while it was less than 31% for all other age groups. 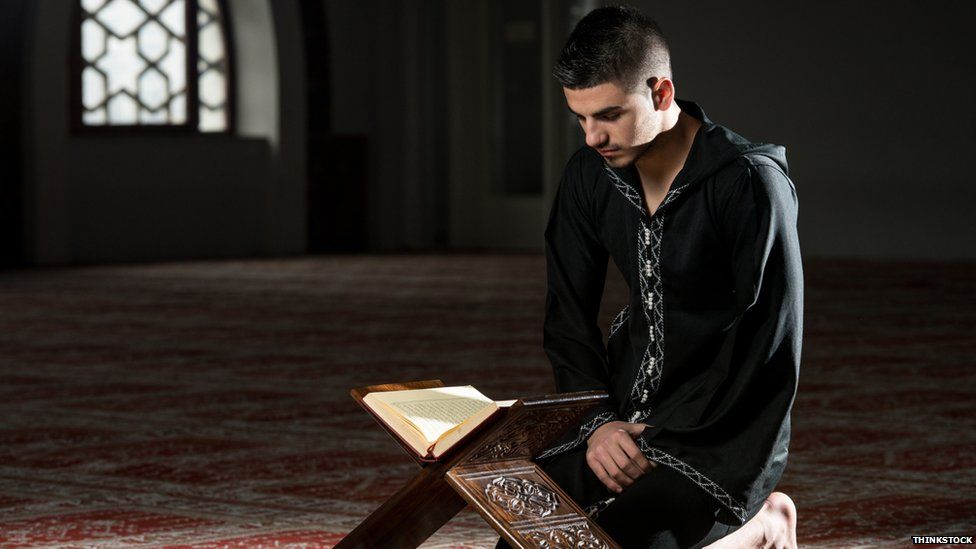 Farhad Ahmad, 24, is an Imam and member of the Ahmadiyya Muslim Youth Association. He said he found the results 'very concerning'.

"I think these findings are based on ignorance," he said.

"I know the teachings of Islam, and I know there is nothing in Islam which hinders anyone from becoming an integrated member of society, Islam teaches loyalty to one's country.

"As a Muslim this gives us more motivation to promote the true teachings of Islam, we need to be more active," he added.

Here are some of the other questions asked by ComRes:

· Islam promotes acts of violence in the UK - 31% agree

At the London Mosque in Southfields, a group of Young Muslims are preparing for an evening of 'leafleting'.

They knock on doors, handing out leaflets about the teachings of Islam to non-Muslims. 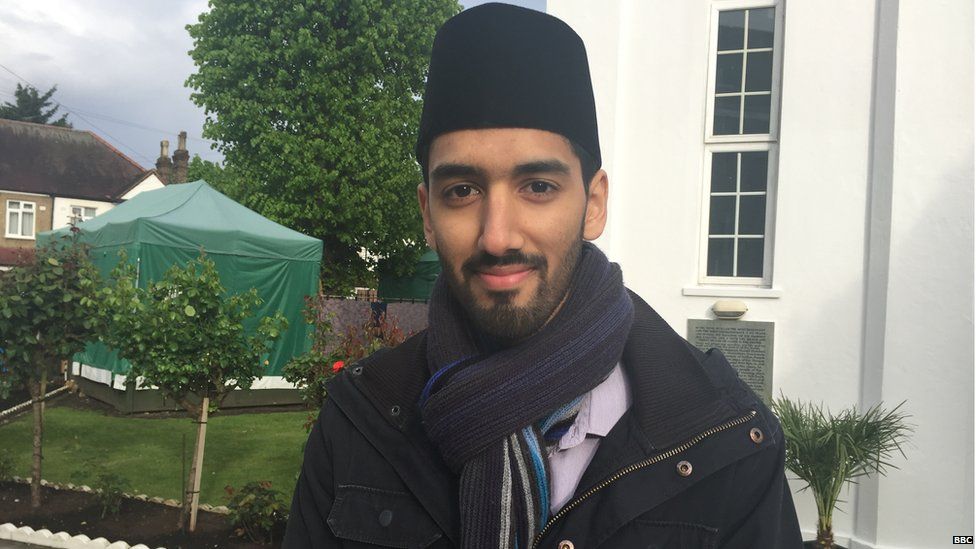 One of them is Umar Nasser, 24, a medical student in London.

"We are trying to dispel the false notions around Islam, if people are engaging with you and they are having dialogue, then that's progress," he said.

"If you talk to people, it will humanise you and humanise your belief systems to them and slowly their misconceptions may start to fall away.

"There doesn't need to be a clash between your religious values and the values of your country." 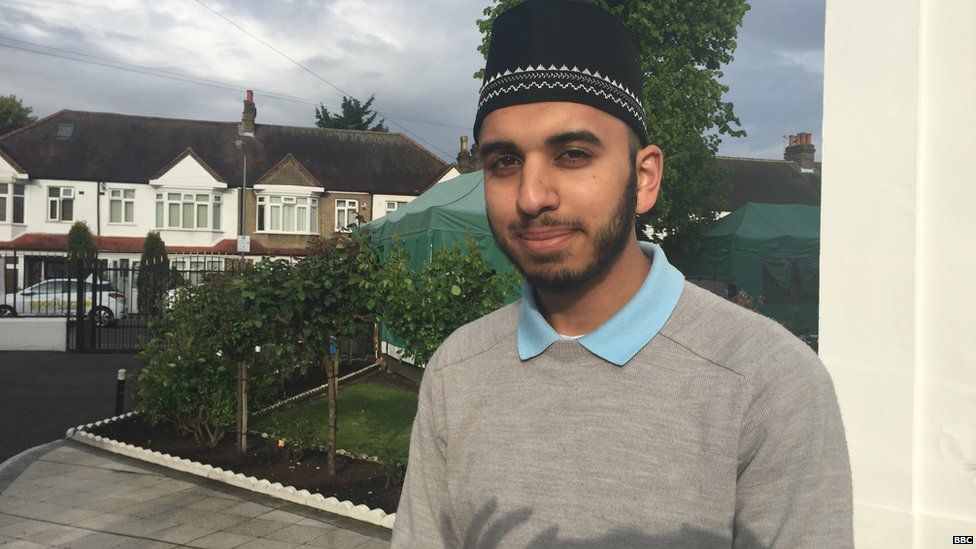 Haroon Khan, 21, is an economics student at the University of Surrey, he said "I find it difficult that people are not accepting of Islam.

"There are lots of misconceptions about the religion, people think ISIS represents Muslims, which definitely isn't the case,

"I feel it's my duty to let people know what the true Islam is."

The data was weighted by age, gender, region and socio-economic grade to be representative of adults in Great Britain, over 18.