Men only? The UK's last strongholds of masculinity as Muirfield keeps ban on women members 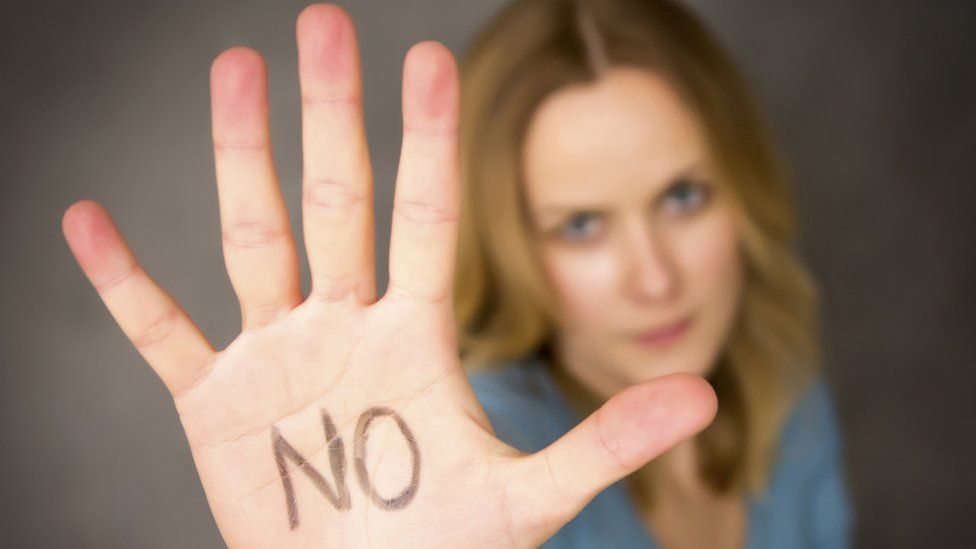 Muirfield golf club has been told it won't get to host the Open championship, after members voted to continue its men-only policy.

The result was narrow - 64% of members voted in favour of allowing women to join, 3% short of the number needed.

But, even in 2016, it's not the only place to refuse to admit women as members.

Many golf clubs were men-only for hundreds of years - and a few still are. 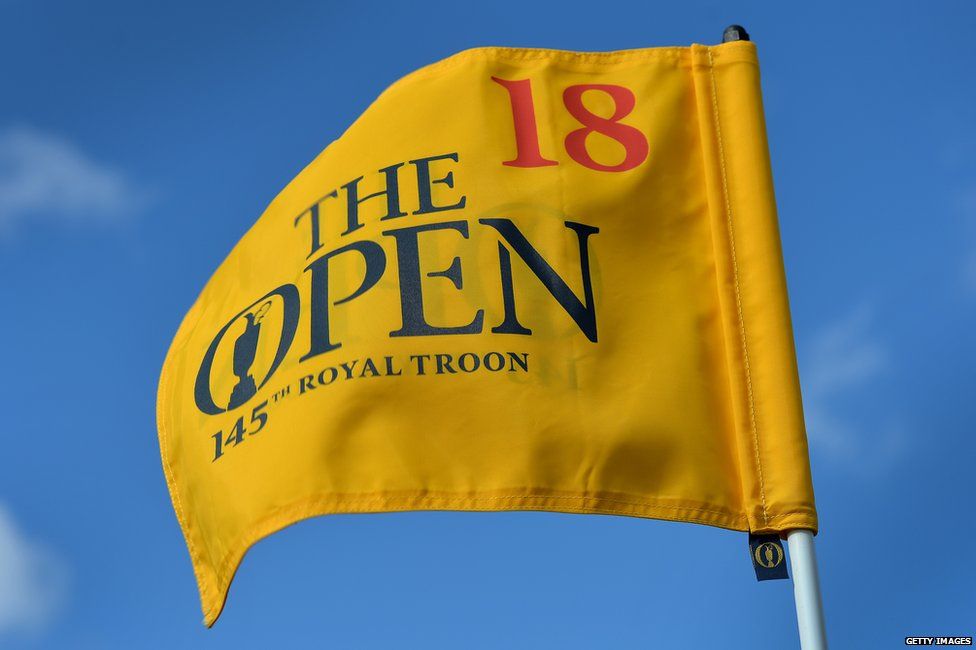 Another club on the Open circuit, Troon, has the same policy, although there is a ladies' club that shares the course and things may change there later this year.

Royal St George's in Kent, which was James Bond's course of choice in Ian Fleming's novels, only lifted its ban on women last year.

Talking of Britain's most famous secret agent - when he wasn't besting super-villains on the links, you could often find him in the plush surroundings of a gentleman's club.

And as the name would suggest, women haven't traditionally been welcome in many of them unless they were serving you your vodka martini. 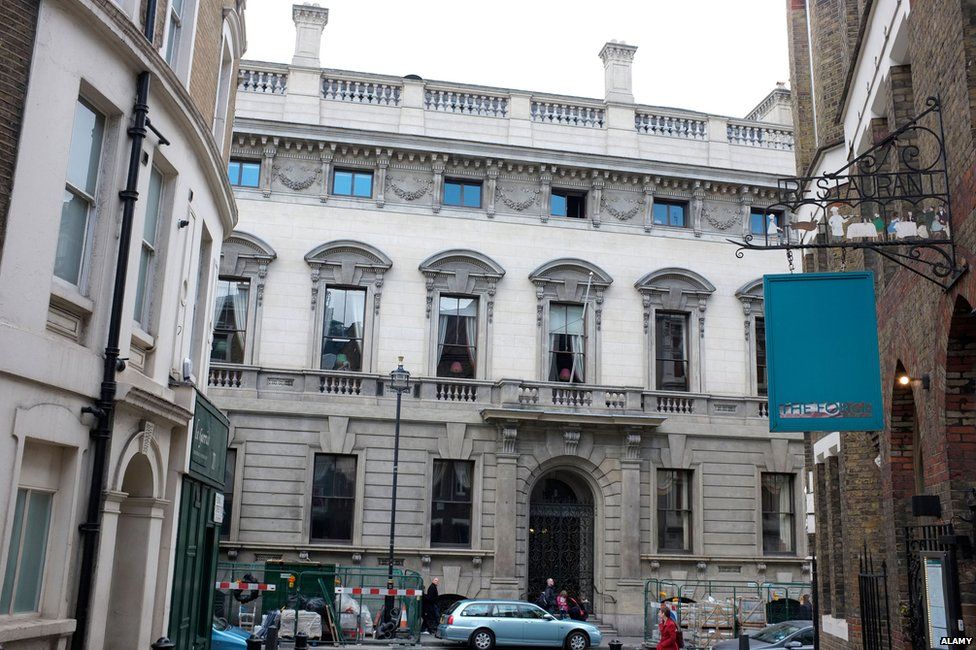 Most have now changed their policies, but London's exclusive Garrick Club voted controversially last year to keep its ban on women.

One member was quoted in a newspaper saying it allowed for better "camaraderie and banter". And the Garrick isn't alone in London.

Women aren't allowed on Mount Athos in Greece for religious reasons. In fact, even female animals are banned.

A legend says the Virgin Mary was shipwrecked there - and for 1,000 years other women have been excluded so the monks there can focus entirely on her. 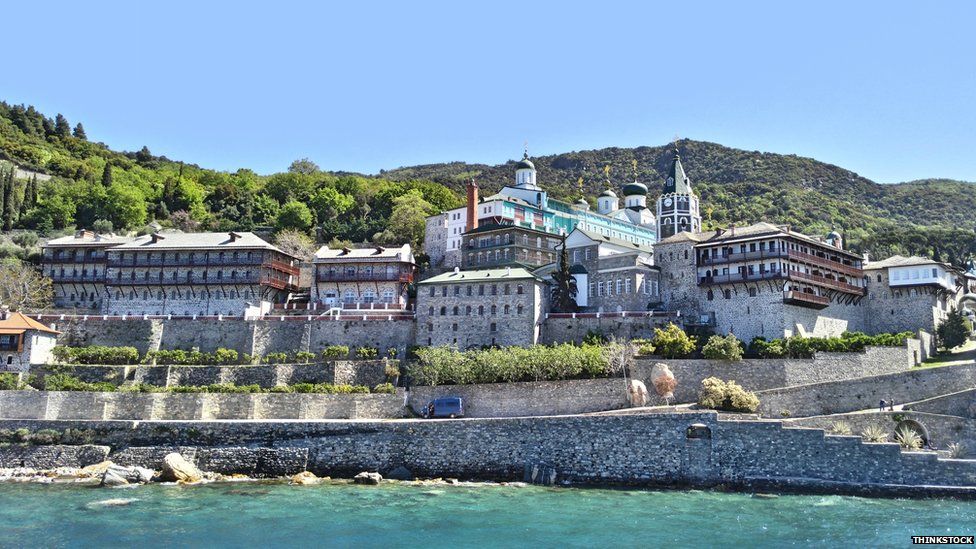 Women will find it similarly difficult to visit the Buddhist temple on Mount Omine in Japan.

And the Shani Shingnapur Hindu shrine in India only lifted a 400-year ban on female visitors earlier this year, with one 94-year-old cleric warning that it would bring bad luck.

A working men's club in Hull was forced to apologise earlier this year, after a woman was stopped from playing snooker there.

Donna Anderson was told the rules of the club stated that only men were allowed to wield their cues. But the owners backed down after a lot of negative publicity.

What the law says

The 2010 Equality Act makes it illegal to discriminate against someone because of their gender, among many other factors including race, disability or age.

But associations and private clubs can restrict membership to people who share a particular protected characteristic.

So that's why Muirfield can remain male-only and London's University Women's Club can remain female-only.