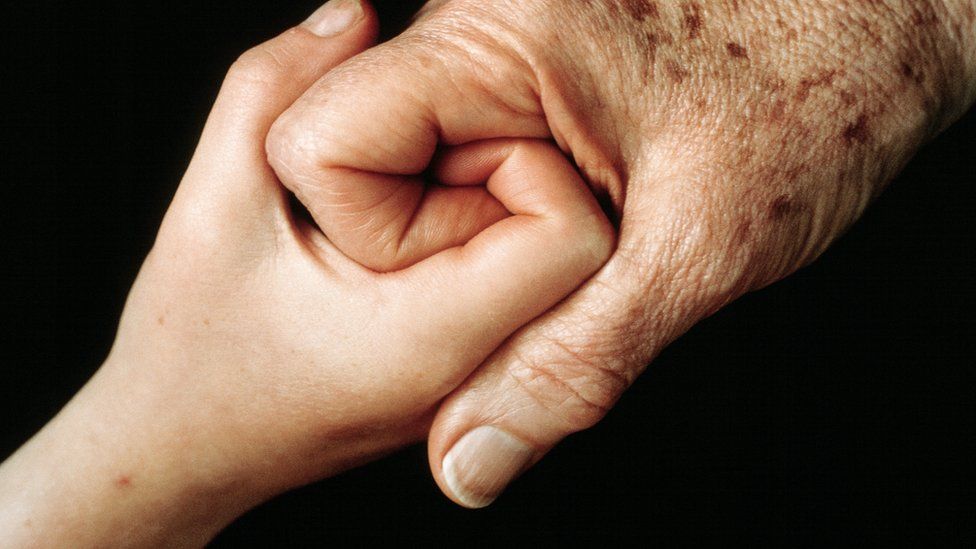 A medical student who spent more than a year working in a dementia unit says people with the condition are still people and still want to be loved.

Sophie Equi, 24, got in touch with Newsbeat after hearing about the story of Chris Williams, whose mother Janet was diagnosed three years ago at the age of 59.

He told us that dementia has made his mum less human and that he often forgets to mention her name.

Sophie says she understands what he's going through but that life goes on.

"There were lots of happy moments [in the dementia unit] and it's just embracing the person they've become and accepting they have changed," she explains. 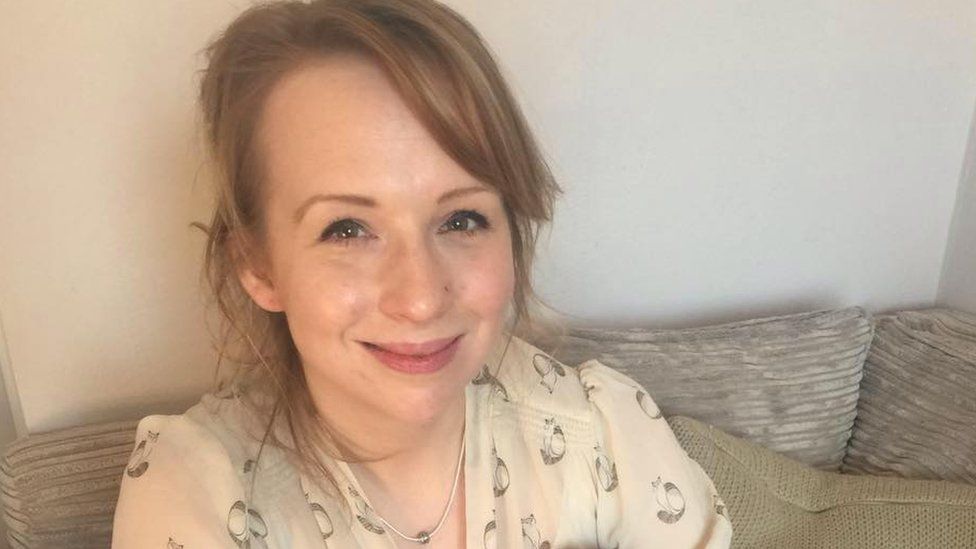 "They're still a person, they still want to be loved at the end of the day."

In the most severe cases of dementia, where people have become aggressive, Sophie says patients can be cared for on a specialist ward.

"The amount of patients I looked after who would start swearing, start hitting people or being aggressive - before their diagnosis they wouldn't hurt a fly and that is unbelievably difficult for families," she tells Newsbeat.

"I think it's really distressing, when you're young yourself and your mum or dad is still young, to see their cognitive state declining and to see the personality changes to go alongside that."

When he spoke to Newsbeat about his experiences, Chris said: "When someone has dementia, they almost lose their identity.

"When I'm talking about my mum, I often forget to give her name, forget to give any information about her apart from her symptoms because those represent who she is now to me."

Find out with BBC iWonder how close scientists are to curing Alzheimer's disease. 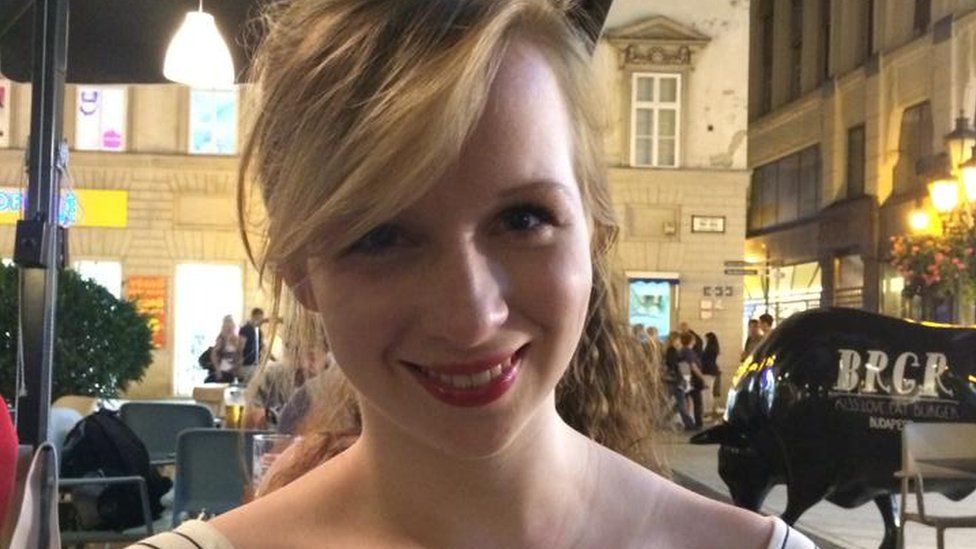 Sophie says her own experiences have given her a different point of view.

"I can't really say what it's like to live with someone with dementia. I'm lucky enough that all my family are well," she acknowledges.

"But you shouldn't take someone's identity away from them.

"Just because they have a diagnosis doesn't mean they have to stop living."

Read about the 15-year-old who was inspired by her grandfather to volunteer with dementia patients. 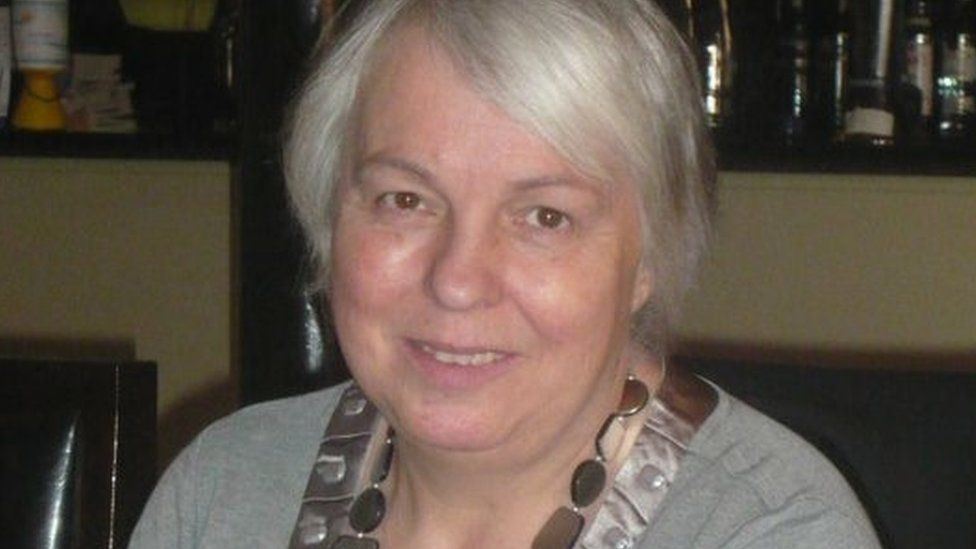 Image caption Chris's mum, Janet, had yet to be diagnosed when this photograph was taken

She says more needs to be done to support not just patients with dementia, but their families as well.

"A lot of people with dementia are staying indoors because it's too frightening to go outside," she says.

"I think we really need to change society's perception of dementia as a 'ticking timebomb'.

"Instead we need to embrace it and adapt our society as much as possible."

The BBC is running a special season of programmes and content about living with dementia. 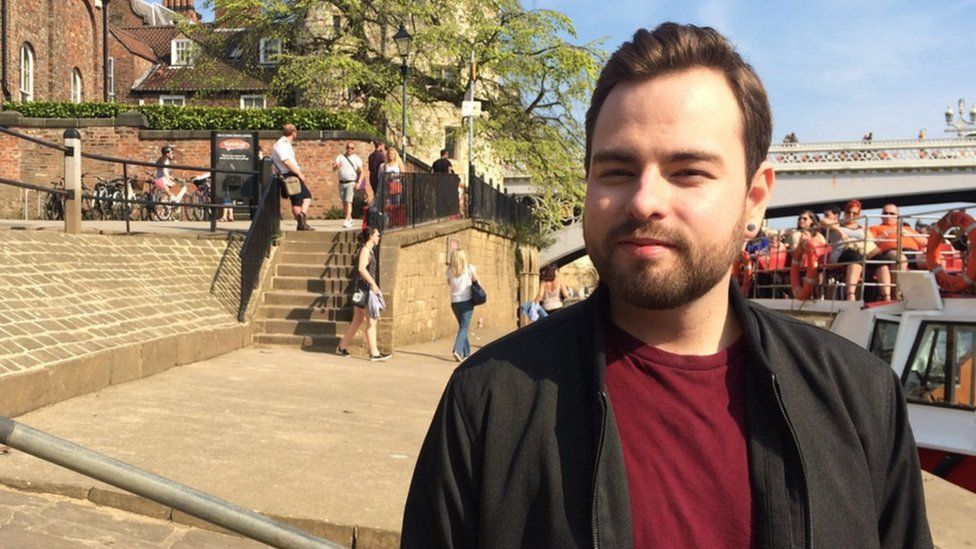 She says although she's worked with young people like Chris, who have a parent with dementia, she "can't even begin to imagine" what it's actually like for them.

"They love them and you know it's their mum or their dad or their grandparents and it's horrible," she says.

"It must be so difficult, but that to me says we need to support them as much as we support the person with the diagnosis of dementia."