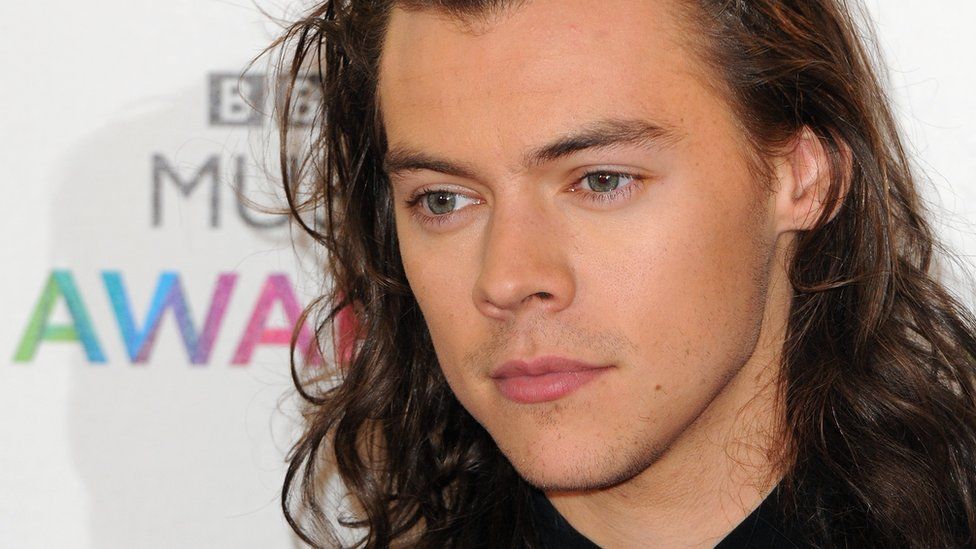 An Australian radio host has revealed Harry Styles' new haircut - and shockingly it appears he now has a short, back and sides popularised by millions of men.

The One Direction star hasn't been spotted out in public since he cut off his trademark shoulder length locks three weeks ago.

Harry originally revealed he'd been to a hairdressers or barbers chair by posting a picture of himself holding the cut-off ponytail. 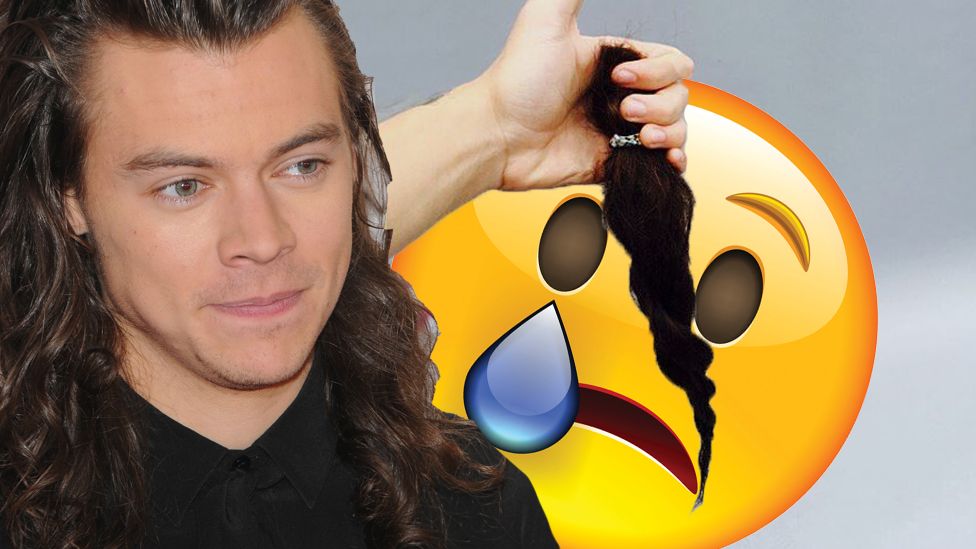 The 22-year-old used #littleprincesstrust which suggested he would donate the clump of hair to charity.

The Little Princess Trust, provides wigs to young cancer sufferers in the UK.

The wigs are made from real hair which means someone somewhere could have a superstar mop very soon.

Harry's decision to cut his hair caused #RIPHarrysHair to trend worldwide for hours.

Not everyone took the news well.

Of course it has also made lots of people love Harry - and his standard haircut - just a little bit more....

You What? Entertainment One Direction