Bets suspended on Tom Hiddleston becoming the next 007 - BBC Newsbeat

Bets suspended on Tom Hiddleston becoming the next 007 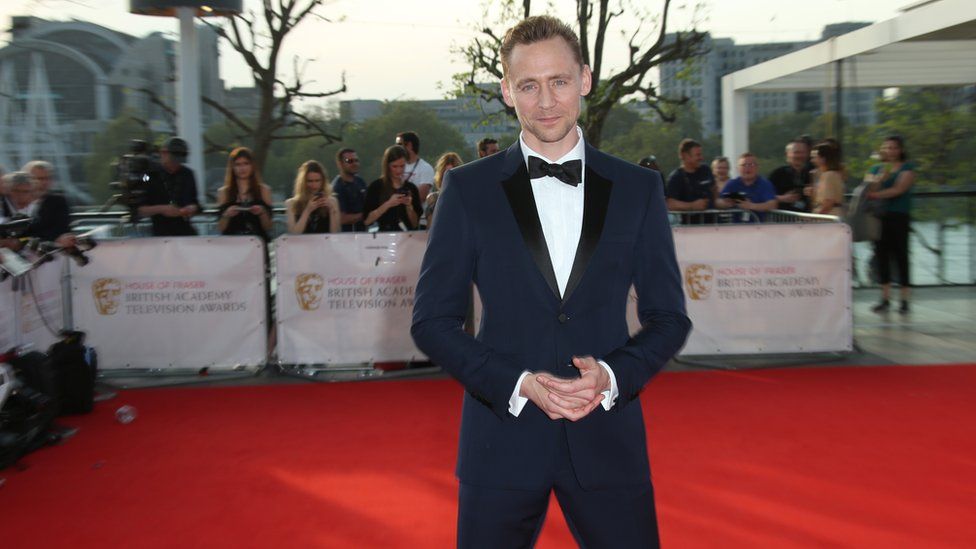 A bookmaker has suspended betting on who will be named the next James Bond after a large bet was placed on Tom Hiddleston.

A flurry of bets over the past day tipped the star of The Night Manager to replace Daniel Craig as the next 007, making him the 2-1 favourite.

After a big gamble, his odds plummeted to 1-2 and Coral suspended betting.

Nicola McGeady, a spokeswoman for Coral, said: "There is no smoke without fire, and following the big gamble on Tom Hiddleston in the last 24 hours, we've had no choice but to pull the plug on the market. 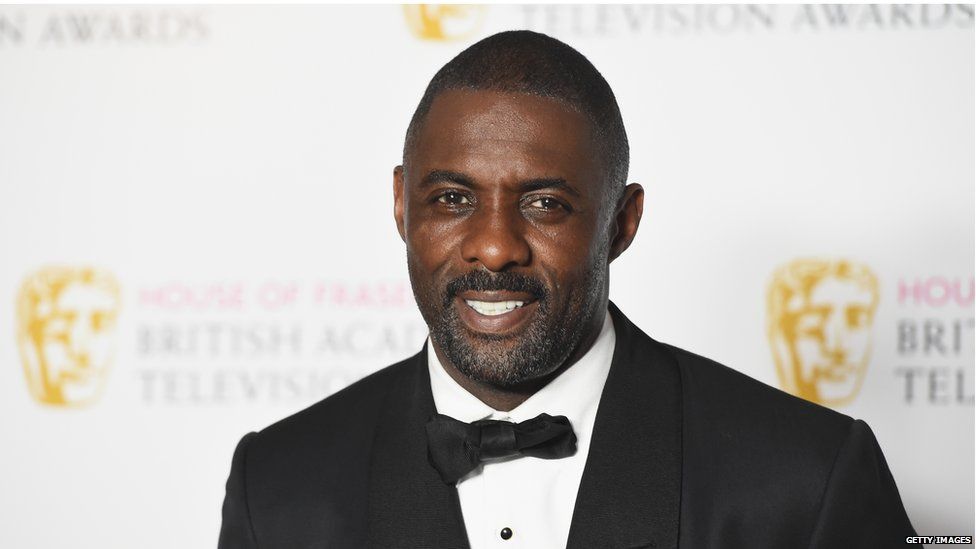 "Earlier in the year there was a gamble on Idris Elba and Damian Lewis, but nothing has come close to the recent gamble on Hiddleston."

Elba was priced at 9-1 and Lewis at 14-1 before betting was suspended. 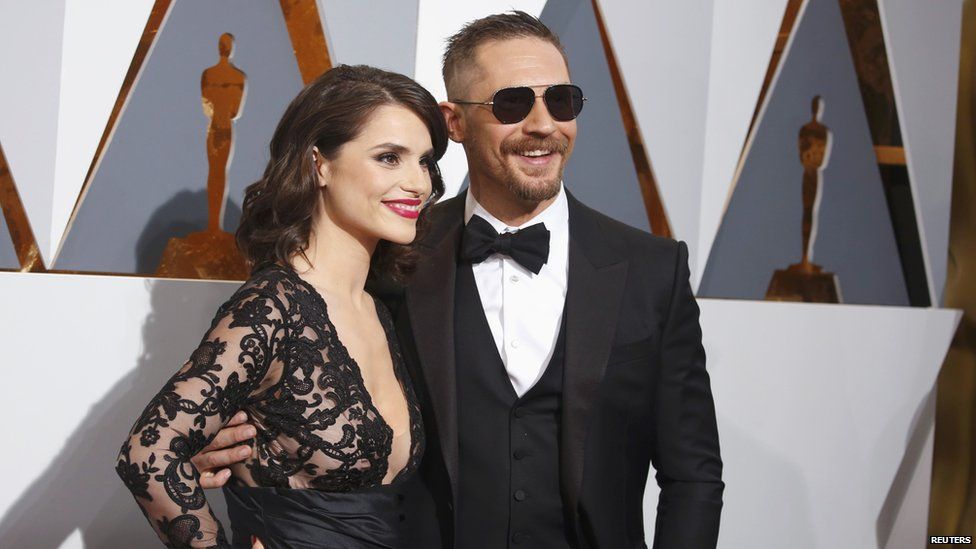 Bookmakers Ladbrokes are reporting lots more bets over the last 72 hours too.

They also have Tom Hiddleston as the front runner but say Aidan Turner is also proving incredibly popular - they've slashed his odds to 5/2 and he entered the market as a 50/1 outsider. 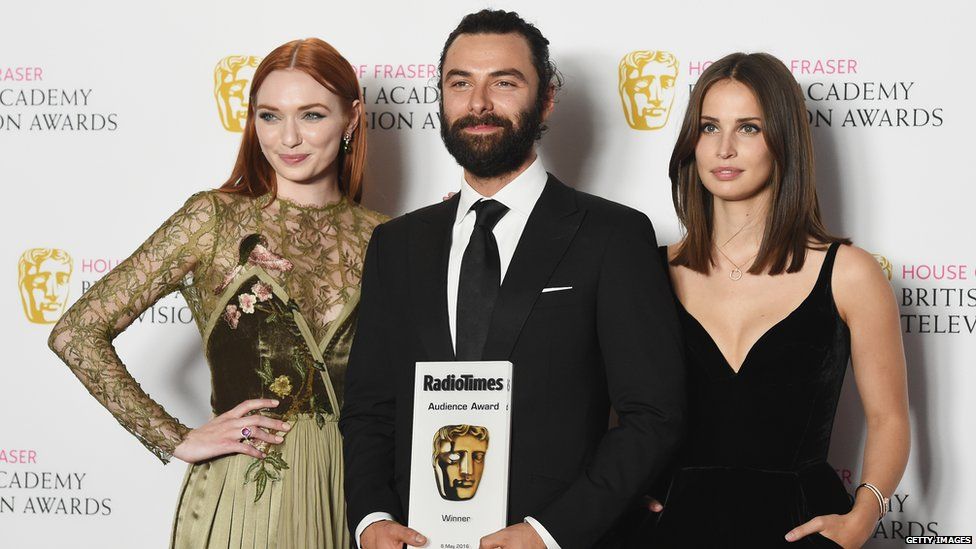 It's a 12/1 shot Henry Cavill swaps his Superman cape for Bond's tuxedo. 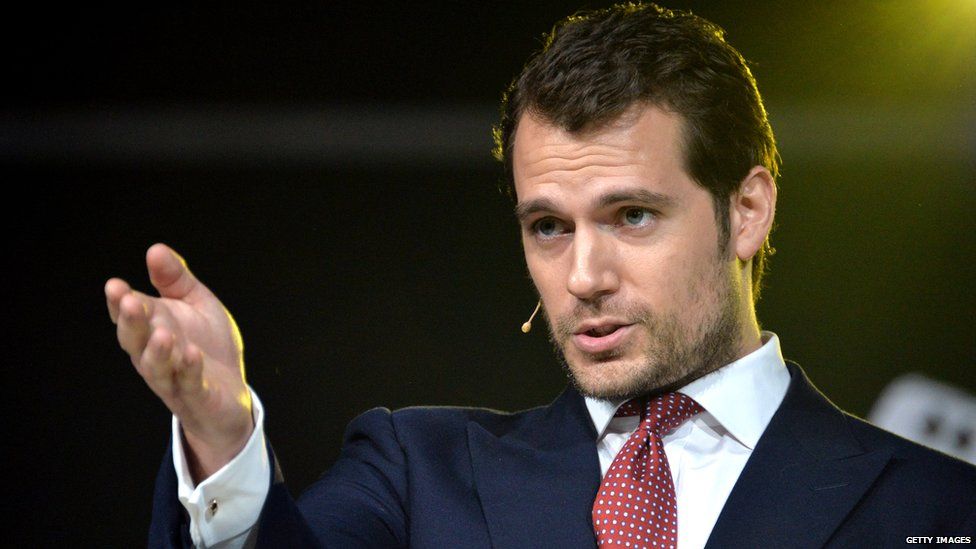 Image caption Will he swap his Superman powers for some brilliant Bond gadgetry?

This comes a week after Tom Hiddleston told The Graham Norton Show that nobody had spoken to him about the chance to replace Daniel Craig as James Bond.

He said: "The position isn't vacant as far as I'm aware. No-one has talked to me about it.

"I think the rumours have come about because in The Night Manager I play a spy and people have made the link."