Why was everyone talking about the BBC at the Baftas? - BBC Newsbeat

Why was everyone talking about the BBC at the Baftas? 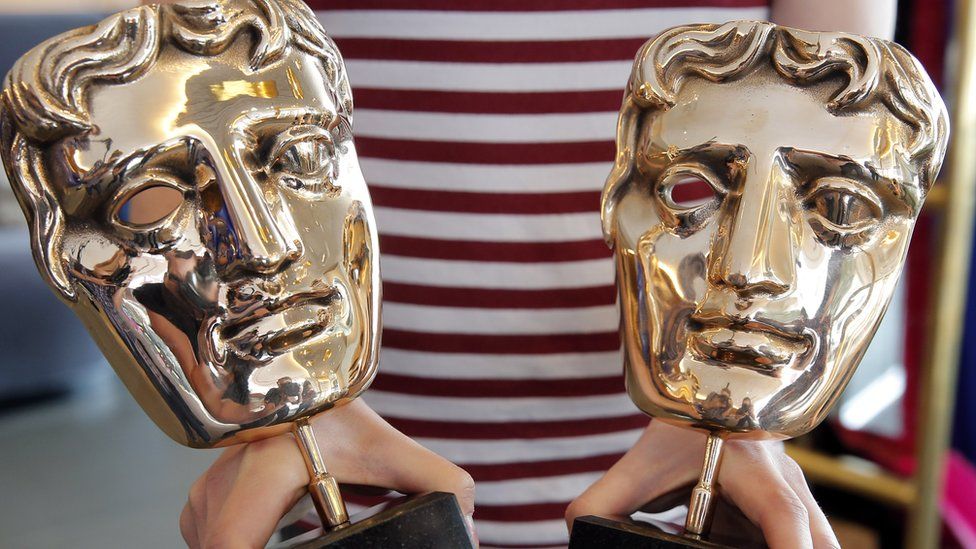 The nominees arrive on the red carpet, pose for photos and say they haven't planned an acceptance speech.

But some of this year's Bafta Television Award nominees made an effort to make their thank yous a bit political.

As well as usual nods to "our amazing cast and crew" and "family and friends" the BBC and its future got a lot of shout outs, here's why.

BBC closing is 'a tempting prospect' 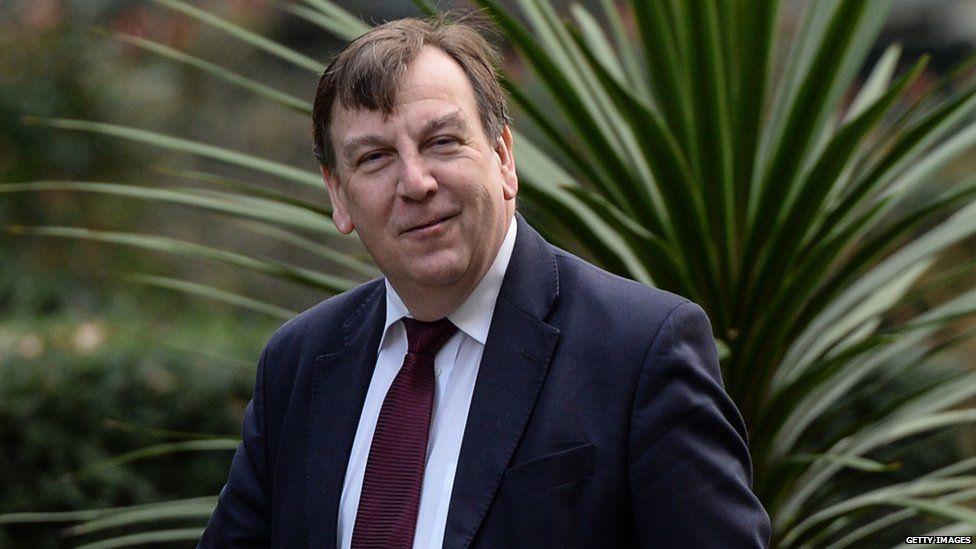 Image caption The man who wants to change the BBC

Last week, the culture secretary John Whittingdale said the idea of the BBC closing was a "tempting prospect".

He was talking ahead of the publication of a white paper on the BBC charter, which will outline plans for how the corporation works in the future. 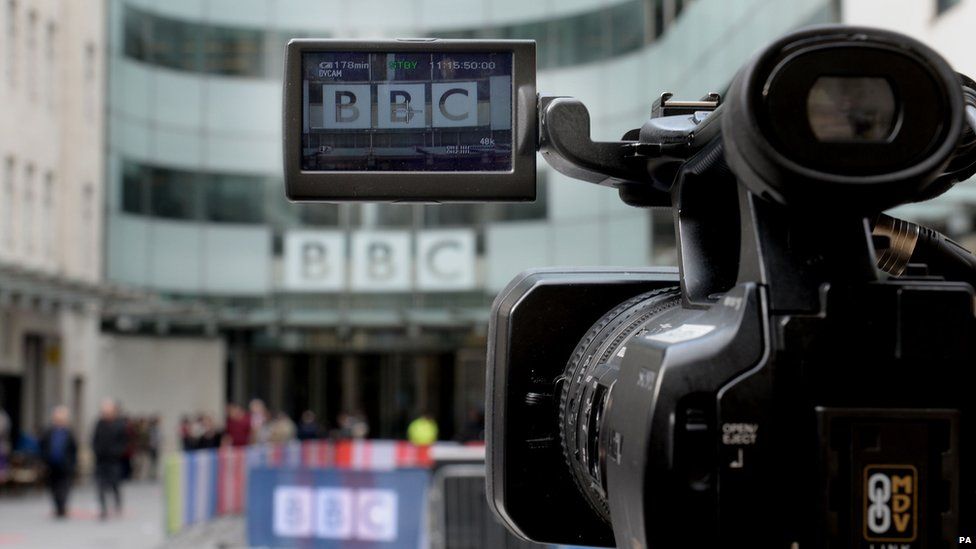 Mr Whittingdale has also suggested there's potential for the government to have an input on who is in charge of certain areas of the BBC.

But ministers have dismissed newspaper reports he wants to stop the BBC scheduling its top-rated programmes at the same time as popular shows on rival networks.

The white paper is set to be released on Thursday. 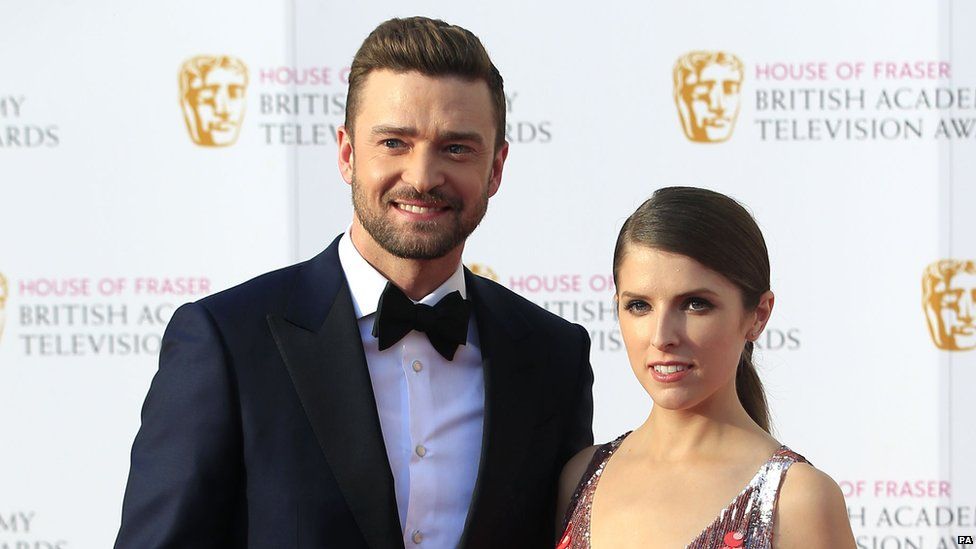 Image caption We know white papers might be are a bit dry so here's Justin Timberlake and Anna Kendrick from the Bafta red carpet, carry on when you're ready

What's written in it won't be a final decision but will be used as the basis for further discussions before any formal changes are eventually presented to Parliament.

Some of the people who make programmes for the BBC don't like what they've already heard. 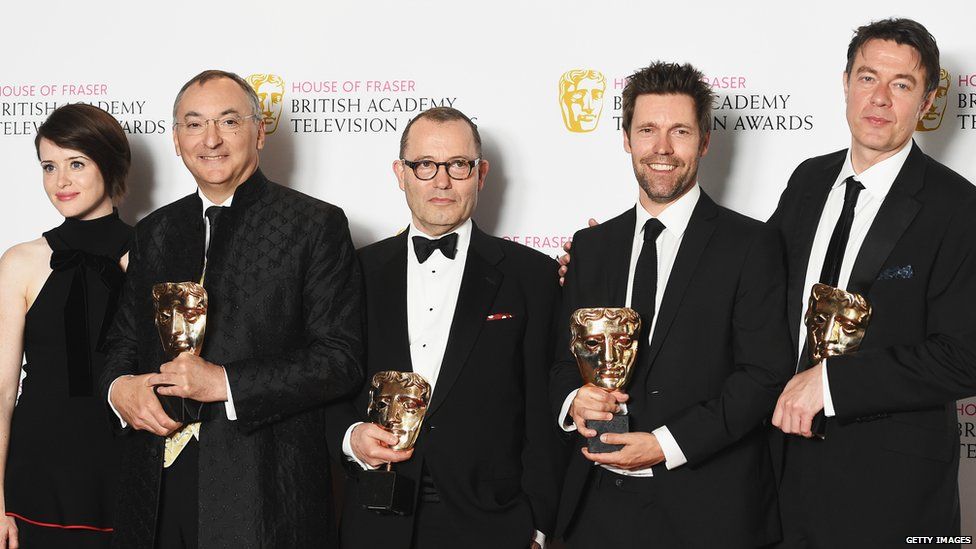 Wolf Hall director Peter Kosminsky kicked things off when the show picked up the first award of the night, best drama.

He said it was time for viewers to "stand up and fight" against what he saw as the government's "dangerous nonsense" saying what he said were "a few words in defence of that organisation (the BBC)".

"It's a public broadcaster independent of government, not a state broadcaster. All of this is under threat right now." 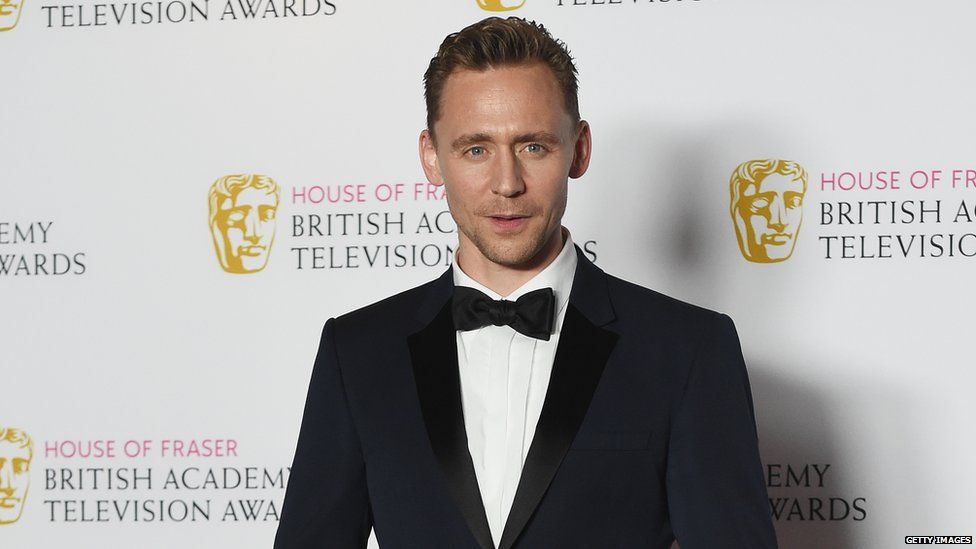 He went on to compare Mr Whittingdale's reported plans to interfere with the scheduling of shows like Strictly Come Dancing to North Korea, and argued Channel 4 was also under threat.

"In many ways our broadcasting - the BBC and Channel 4... is the envy of the world and we should stand up and fight for it, not let it go by default, and if we don't, blink and it'll be gone." 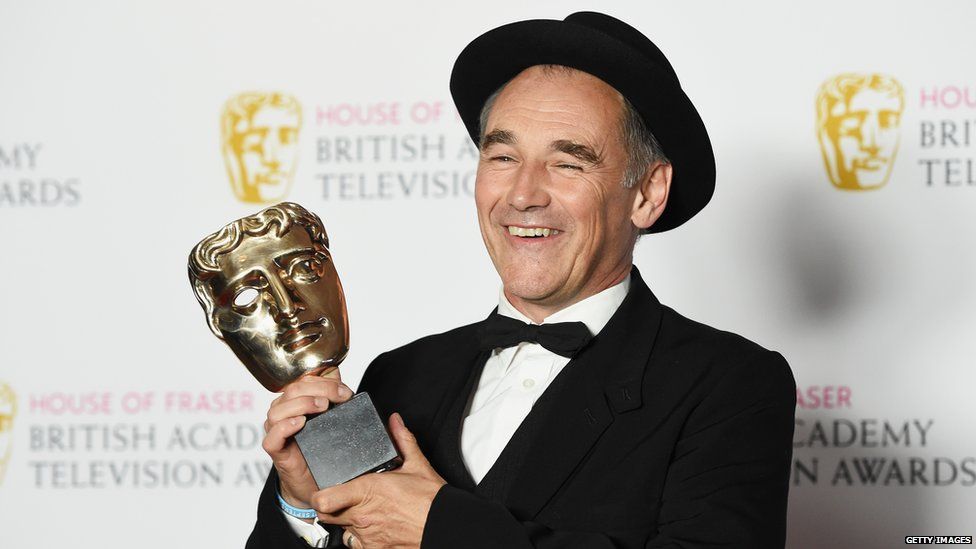 Accepting the leading actor award for his role as Thomas Cromwell in Wolf Hall, Mark Rylance echoed his director.

"We're a nation of storytellers, we're admired around the world for it and long may it live and long may it be a privilege to the people here without having to watch commercials." 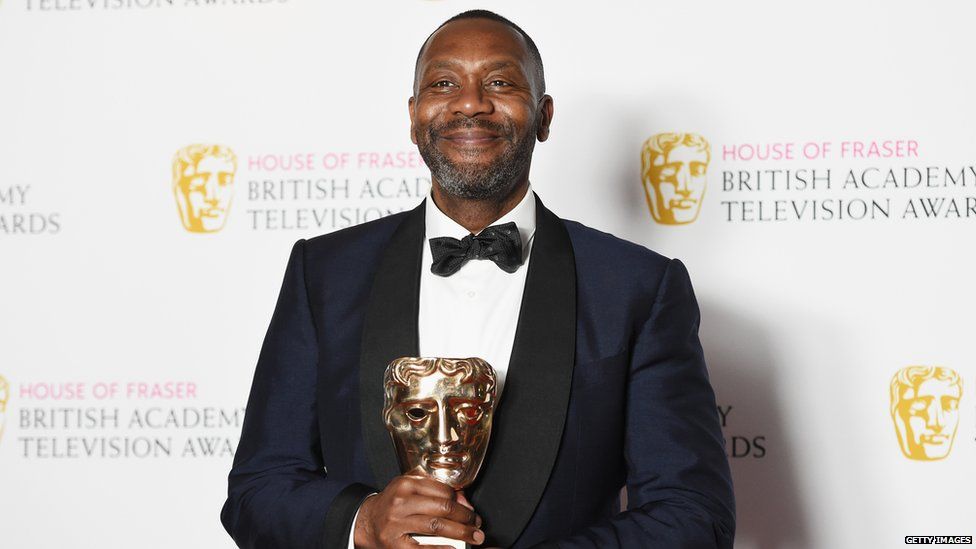 Image caption Sir Lenny Henry called for diversity to be a focus for the BBC so people "realise their dreams" no matter their "race, gender, sexuality, class, disability" 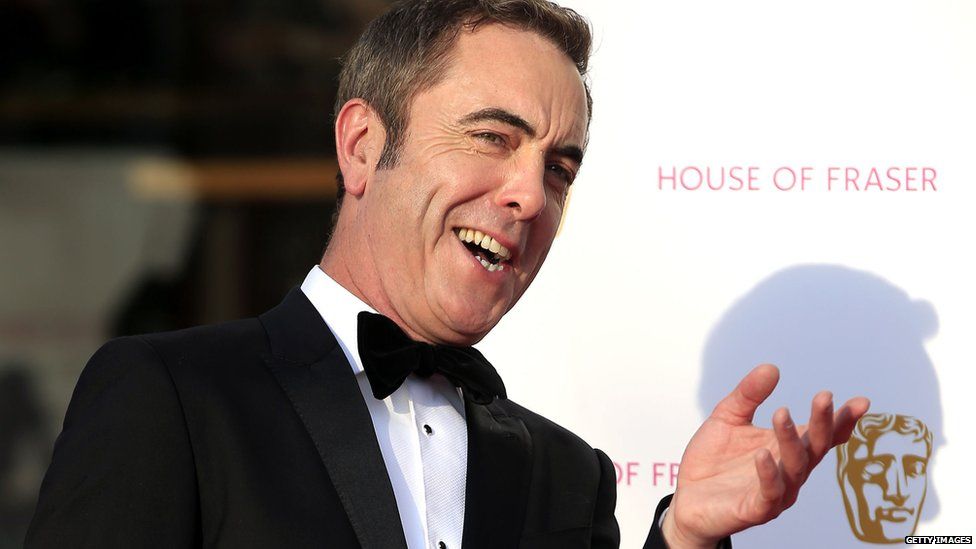 Actor James Nesbitt also chipped in: "All these films, writers, directors, cast and crew are able to do what they do as well as they do because of the BBC. Do not strip it away. Please protect it, let's cherish it."

It wasn't all BBC

Not everyone joined in though. 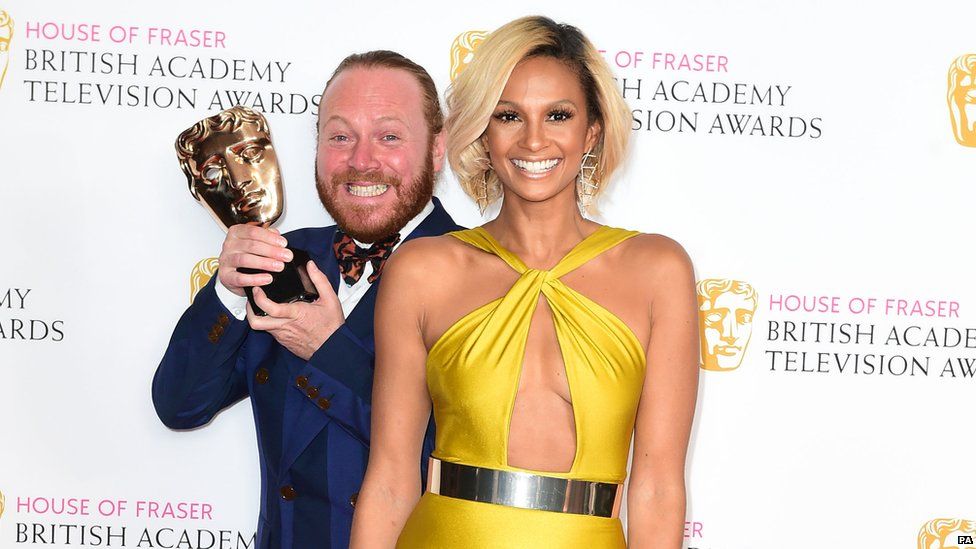 Peter Kay was speechless (literally) when he picked up his award for performance in a comedy programme while Leigh Francis used his acceptance speech for entertainment performance to make a NSFW comment about Fearne Cotton.