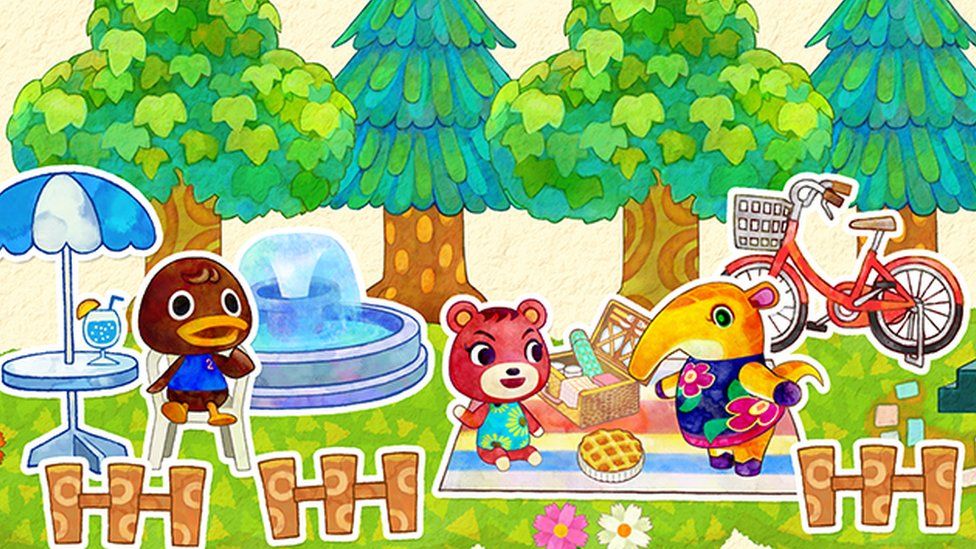 Animal Crossing is being turned into a mobile app, Nintendo has revealed.

That's why Animal Crossing has been trending on social media, with a lot of people worried about how they will get on with normal life once it lands. 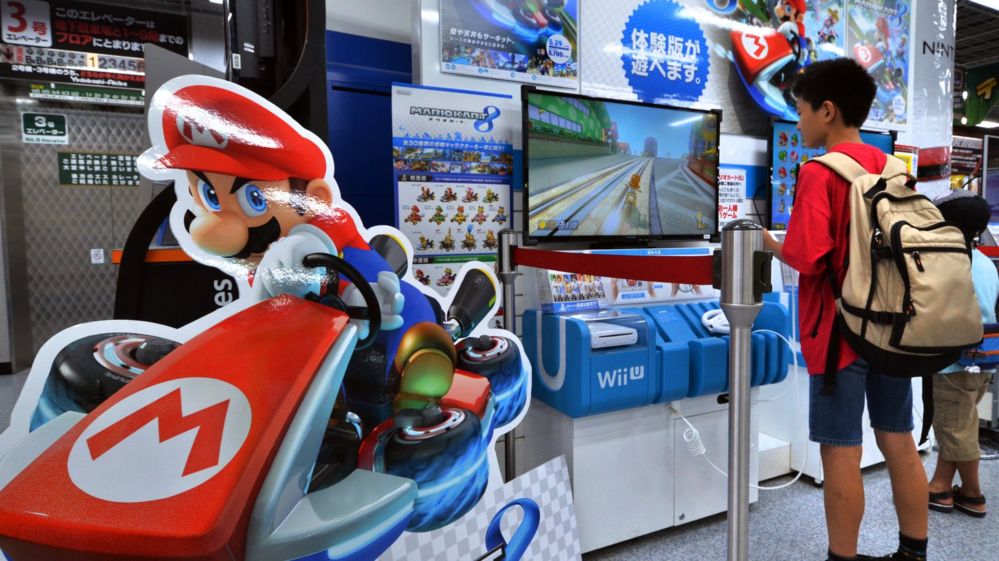 In Animal Crossing, players' characters live in a rural village populated with human-like animals. Tasks include collecting items, planting and socialising with other residents.

It's not clear exactly how Animal Crossing will work in relation to the previous console versions. 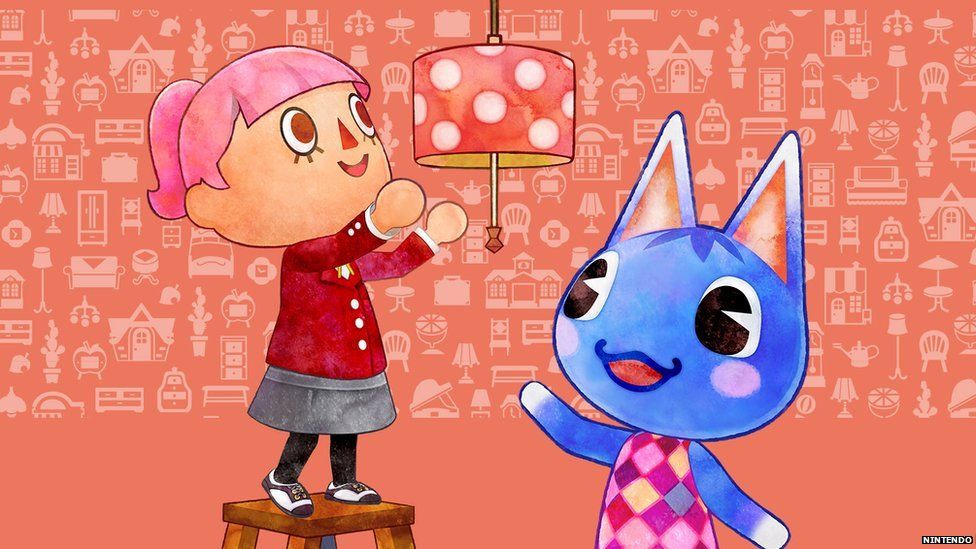 "Nintendo will design the game so that it will be connected with the world of Animal Crossing for dedicated gaming systems," an official statement explained.

It's first, Miitomo, was unveiled last month and has so far amassed 10 million users. 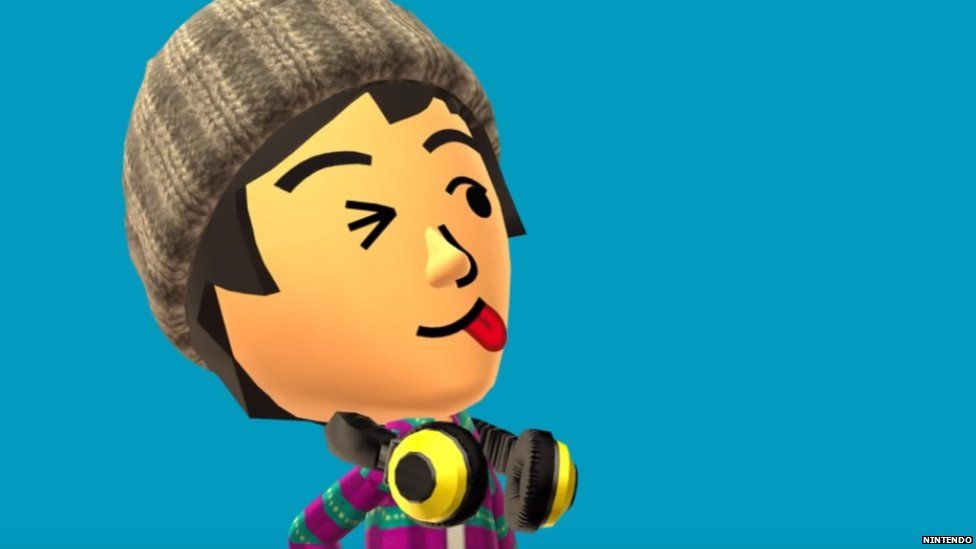 More social media platform than anything else, it allows users to create avatars, play minigames and chat with friends. It also offers in-app purchases.

Given the addictive nature of Animal Crossing, some fans are worried that it's not just time which will get eaten up by having the game on their phone.