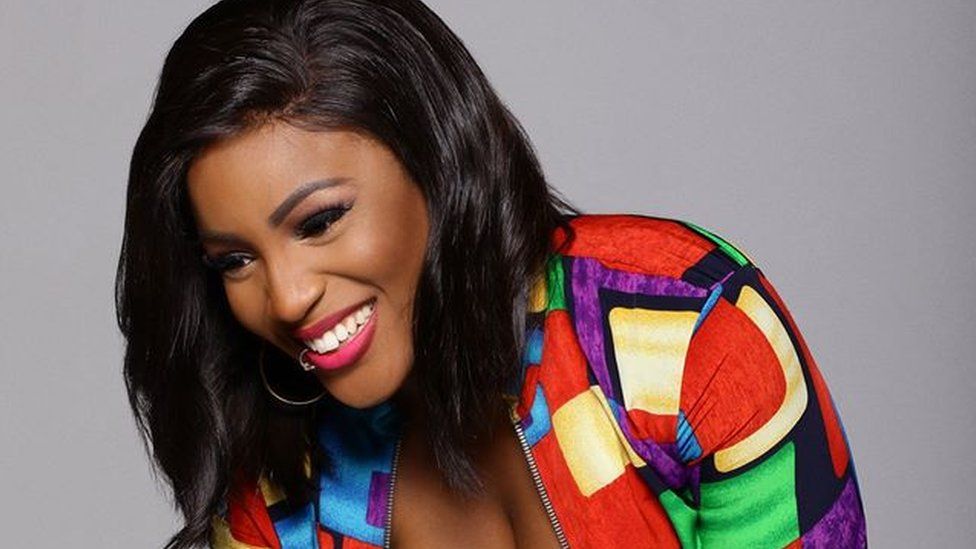 Not many people have heard of Carla Marie Williams - but most music fans will have heard one of her tracks.

The British songwriter is behind The Promise by Girls Aloud and Alesha Dixon's The Boy Does Nothing as well as tracks for The Saturdays and Kylie Minogue.

Carla told DJ Target on BBC Radio 1Xtra that she didn't know if the song was going to be on the record until it was released.

"Like everyone else I've been, 'Where is it? Where is it?' When someone is such a superstar you don't know if you're going to make it. 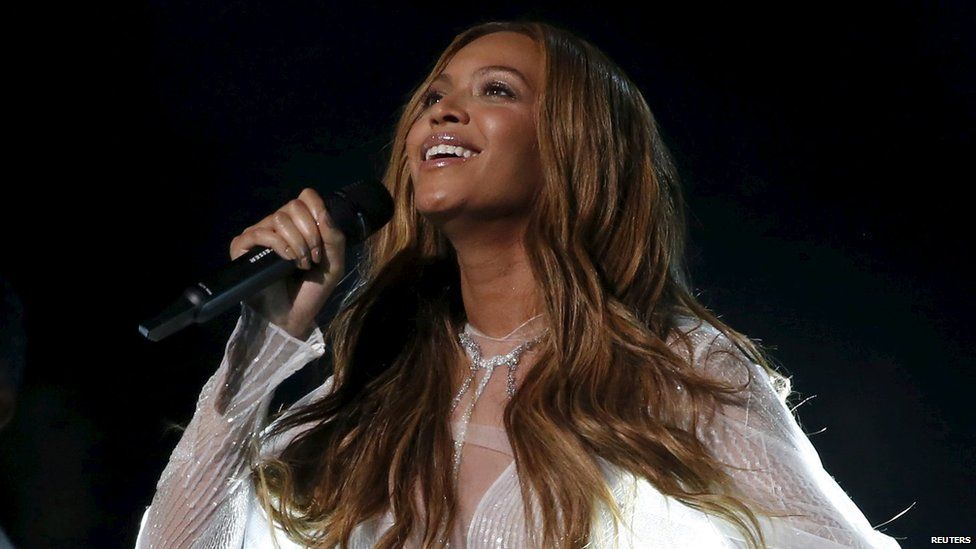 "So I've been sitting on the edge of my seat waiting like everyone else. Now it's happened I'm taking it in going, 'This is sick. Oh my God.'

This isn't the first time Carla has worked with Beyonce.

She co-wrote Naughty Boy track Runnin' - which features the US singer - along with fellow Brit Arrow Benjamin and says Beyonce's really easy to work with. 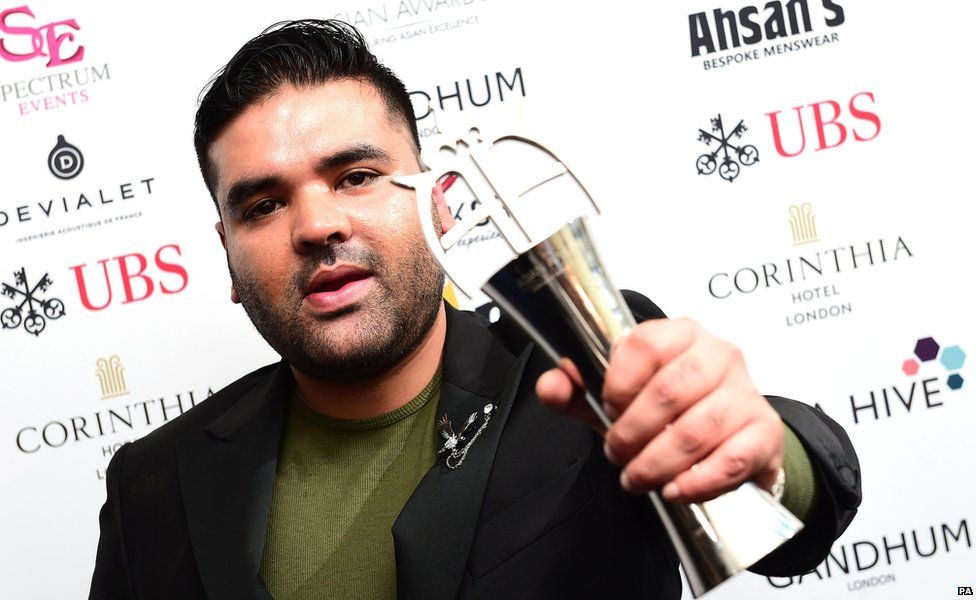 "I met with her. She's amazing. She's a survivor. She's like me, she's a girl from around the way. She's just a woman.

"She's a total vibe and she's an inspiration and there are no airs and graces. You didn't feel like you were in the presence of a superstar.

"You're looking at her, but her vibe is all about the music. And I loved that."

Carla Marie Williams, who's from Harlesden in London, was discovered by music lawyer Gary Mandel when she was 18.

She then went on to work with music songwriting company, Xenomania, who are behind some of the biggest pop hits of the last 15 years - think Little Mix, Sugababes, Girls Aloud, The Wanted and Rebecca Ferguson. 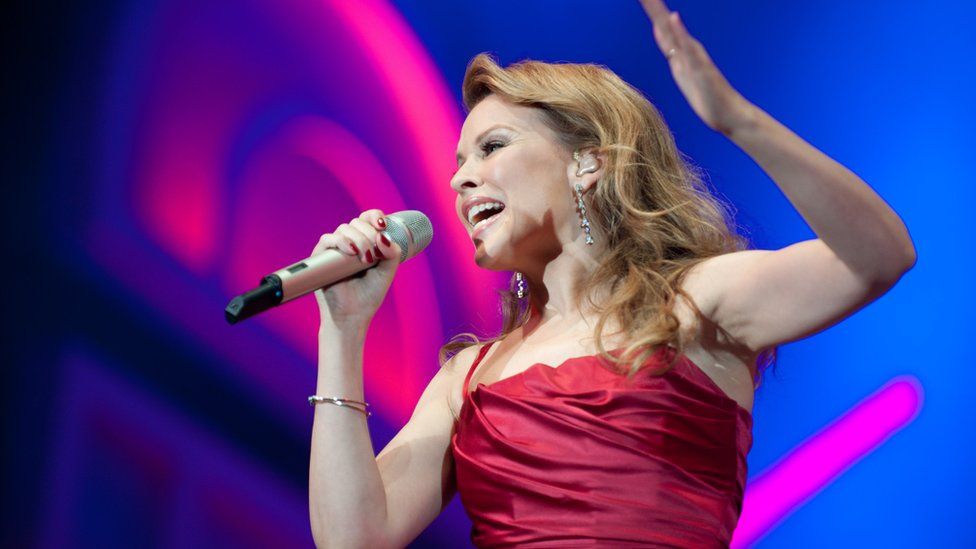 She's also worked with grime crew Roll Deep and dance act Crookers as a singer but says she's now getting back to basics.

"Last year, or the year before, I went back to doing more organic writing on the piano and guitar to really try to carve out real songs again, rather than just doing it over a beat.

"That's how Runnin' came about because in the music industry there are ups and there are downs. People have their time and there were times when it was down. 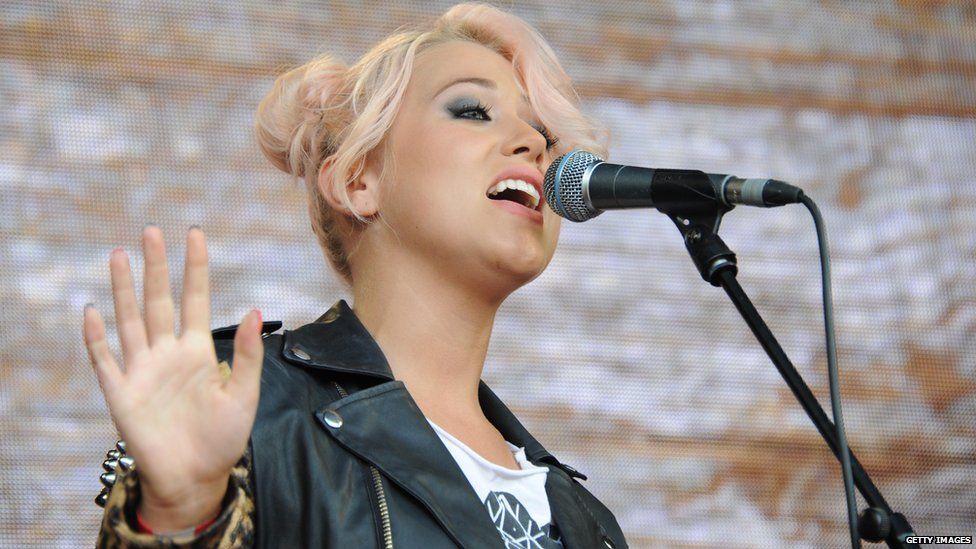 "Runnin' was originally called Losing It All. It was at a point when I was on a down and I felt lost, I didn't know where to go.

"Since then it's just been about revolutionary music, writing from the soul and singing from the heart."

Carla also worked as a youth worker for four years earlier in her life and has worked with the BBC, among others, to mentor young musicians and songwriters.

She has this advice on how to make it in the industry.

"I always say, stay passionate, try different genres, don't be scared but if you can get a music lawyer that believes in you - I would recommend anyone to do that. They are the heart of the industry.

"People don't realise it. Get someone who's creatively involved."

British songwriters James Blake and MNEK also have credits on the album.