Student hits a deer on his driving test... but still passes - BBC Newsbeat

Student hits a deer on his driving test... but still passes 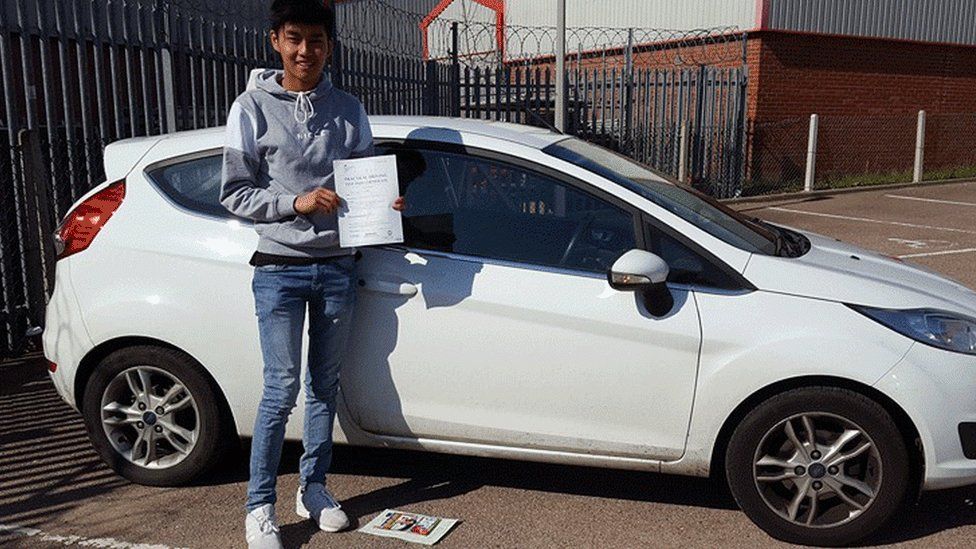 A sixth-form student from Essex has passed his driving test at the first attempt, despite hitting a deer during the exam.

Tom Lo, 17, has told Newsbeat that he was about 10 minutes into the test when the animal ran across a road right in front of his car.

"I was picking up speed because it was a 60mph zone and all of a sudden I see a deer in front of me.

"So I hit my brake but unfortunately the deer was killed," he says.

It happened on a road near Colchester.

"I pulled over after the incident and my driving instructor had a look at the car and checked the deer.

"He said there was nothing we could do and that it wasn't my fault, so I was told to continue my test." 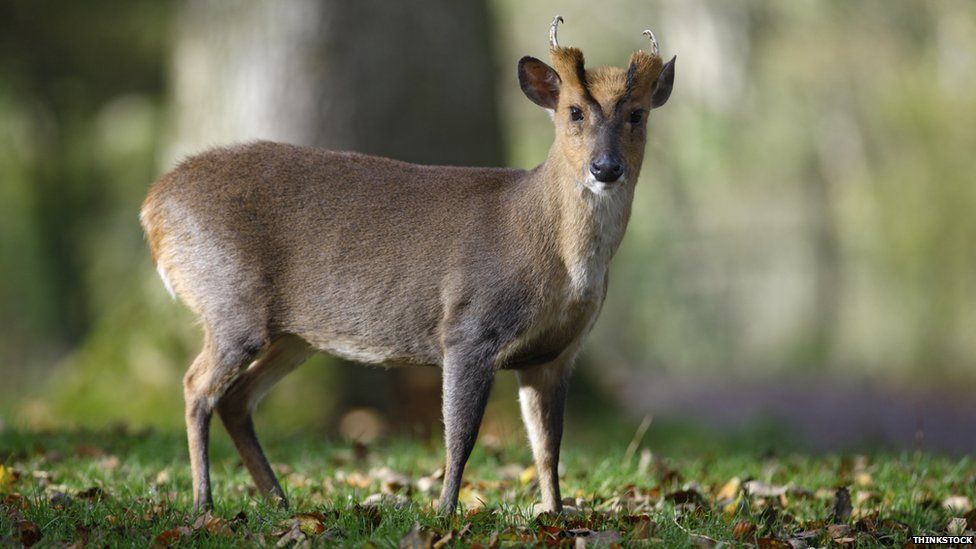 He's told Newsbeat he was shocked after the accident but managed to hold it together for the rest of the exam.

Most pupils, when they've finished the test and they're told that they've passed - they have a big smile and put their thumbs up. But Tom just sat there quite quiet, obviously in shock at what had happened
Robert Jezierski
Tom's driving instructor

"It was quite an unusual incident to happen and it's something you don't expect in your driving lifetime I guess.

"I was a bit shocked and I didn't really know what to do. I tried to focus because I'd worked quite hard on my driving test.

"I tried to carry on driving to a high standard. At the end my driving examiner told me I'd passed and he had a word with my driving teacher to let him know what had happened to the car."

"Most pupils, when they've finished the test and they're told that they've passed - they have a big smile and put their thumbs up.

"But Tom just sat there quite quiet, obviously in shock at what had happened and a bit worried what I was going to say about the car.

"It wasn't that bad though. It cracked the number plate and there's a split in the front valance that goes along about three inches.

"But it was very fortunate, the amount of damage."

You What? Colchester Students Exams