Goosebumps: The latest 1990s comeback even boggles the illustrator's mind 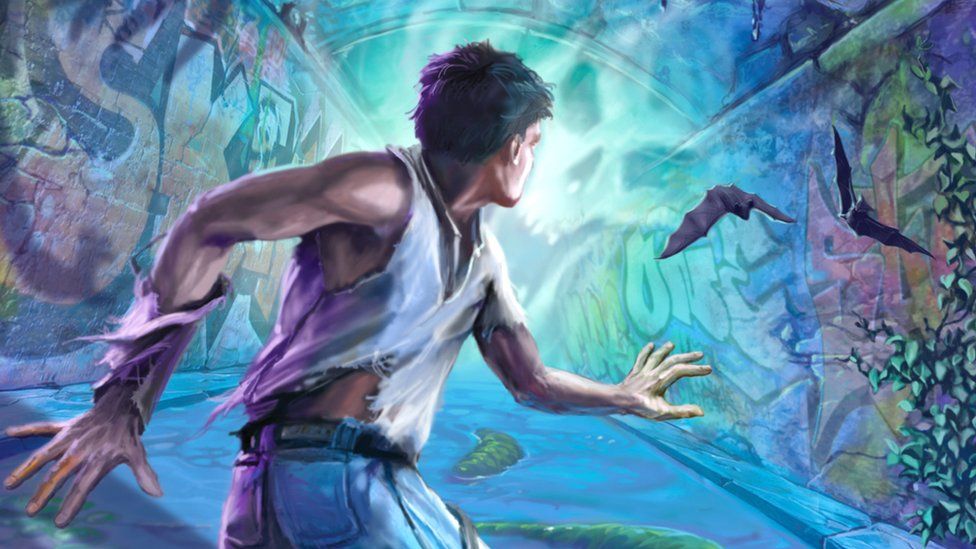 With more than 400 million copies in print, there's a good chance that at some point over the last 25 years you've picked up a copy of Goosebumps.

Beaten to the title of best-selling book series of all time by Harry Potter, Goosebumps has spawned a TV show, merchandise and a film starring Jack Black.

The books were written by RL Stine.

But at least some of their success is down to another man, illustrator Tim Jacobus.

He drew many of the iconic covers.

Now Goosebumps has been reincarnated again as a theatre experience in London, giving Jacobus the opportunity to literally go back to the drawing board and create new artwork for the production. 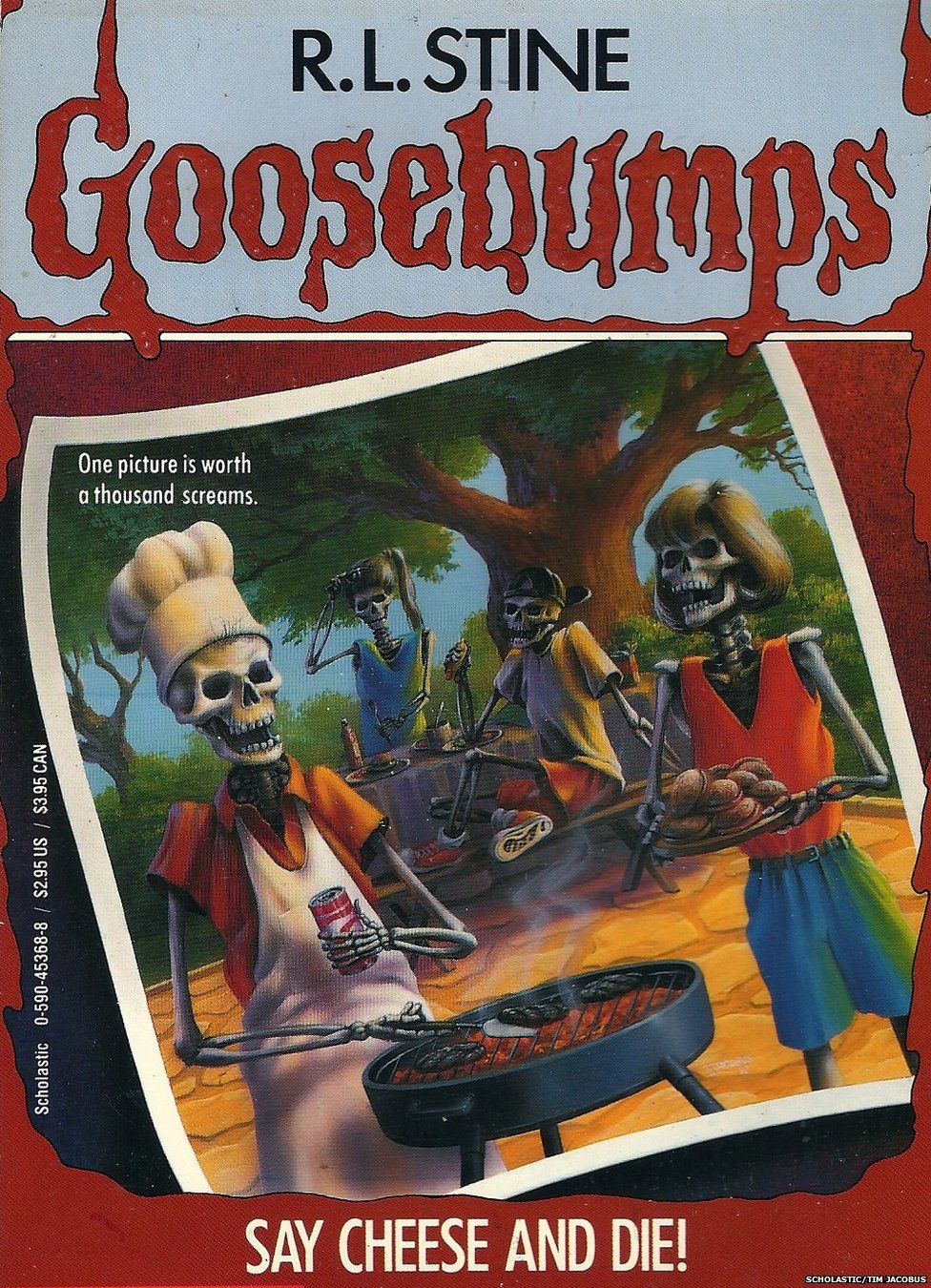 Speaking to Newsbeat from his home in New York, the illustrator said he was "thrilled" to be involved again.

"When Goosebumps was in its heyday, I did over 100 covers and then as Goosebumps waned and the years went on, it died off," he explains.

"There were 15 years where there was no requests for me to do any Goosebumps stuff.

"To be asked again to bring it back out, is such a thrill because it's a style that I only used for those books.

"It's like being asked to play an old song again."

Goosebumps was first published in the 1990s.

Given it seems like every other day a 90s band announces a new album or a TV show stages a reboot, it's almost inevitable the series is making a nostalgic comeback.

This revival is "not lost on me", says Jacobus.

"I speak to RL Stine at times. We don't speak daily or anything like that but we still speak with one another. I consider him a friend.

"That's one of the things that both of us find incredibly astounding that here, this many years later, people are still interested in it.

"It boggles my mind, it truly does." 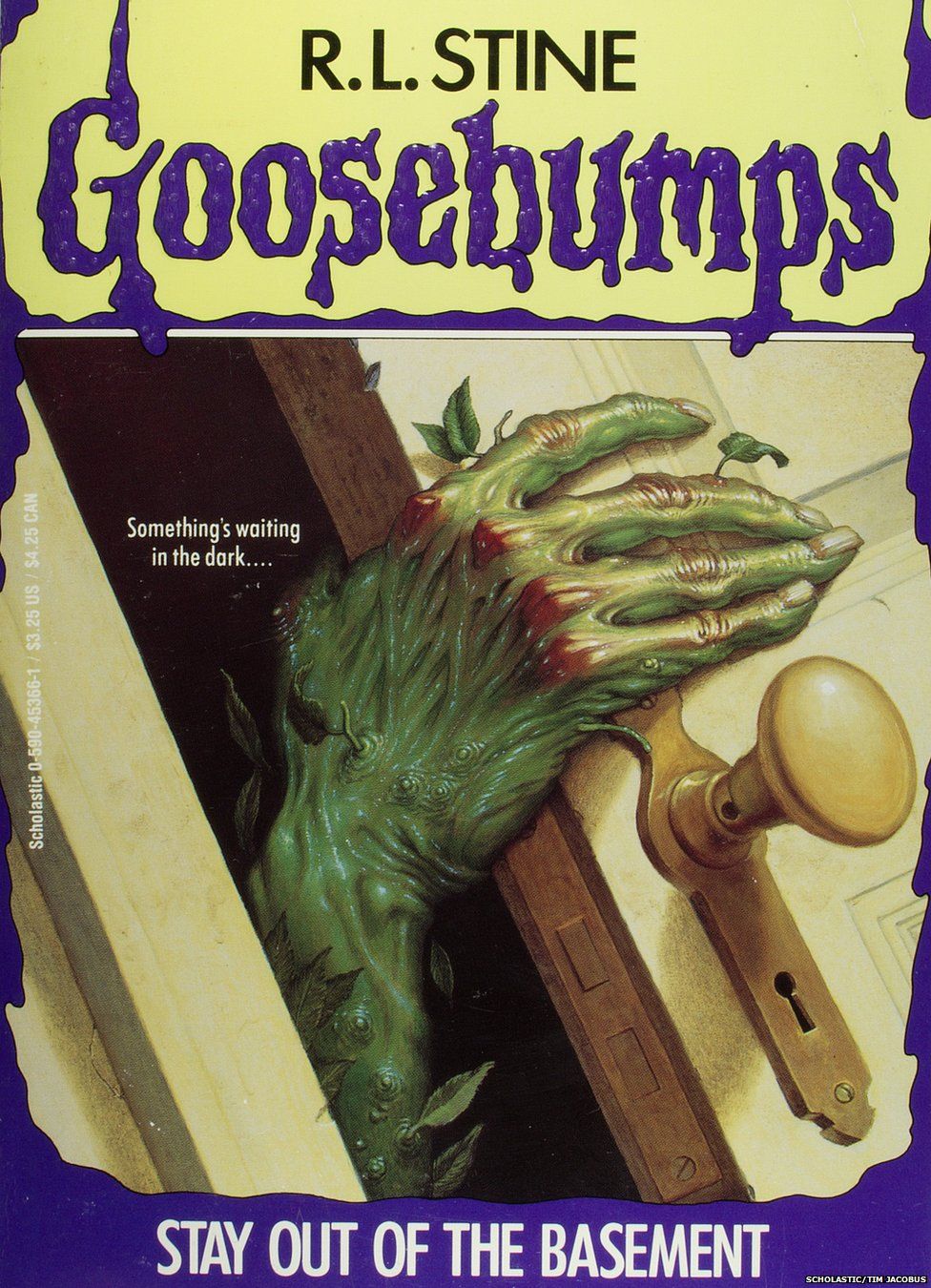 The Goosebumps series probably has some of the most unique titles in children's literature.

The Cuckoo Clock of Doom, Why I'm Afraid of Bees, The Blob that Ate Everyone, Revenge of the Lawn Gnomes - it's an eclectic mix.

When Goosebumps was in its heyday, I did over 100 covers and then as Goosebumps waned and the years went on, it died off
Tim Jacobus

"Stine was writing the books at the same time I did the cover - so I didn't get a full book to read prior to creating it," says Jacobus.

"Basically Bob [Stine] would send over a paragraph or two describing what the book was about and you would always get the title.

"The way he writes is, he needs the title first before he actually writes the book. The stuff that he always came up with was so creative, I would read it and I could mentally see it."

Goosebumps Live, which is currently on show at The Vaults in London, creates an immersive world aimed at adults, although there is a special production also aimed at kids.

"Over the years we've seen Goosebumps in many forms of print and then this past year to see it as a movie was incredible," says Jacobus.

"But this idea... I'm kind of thrilled to be seeing this happen."